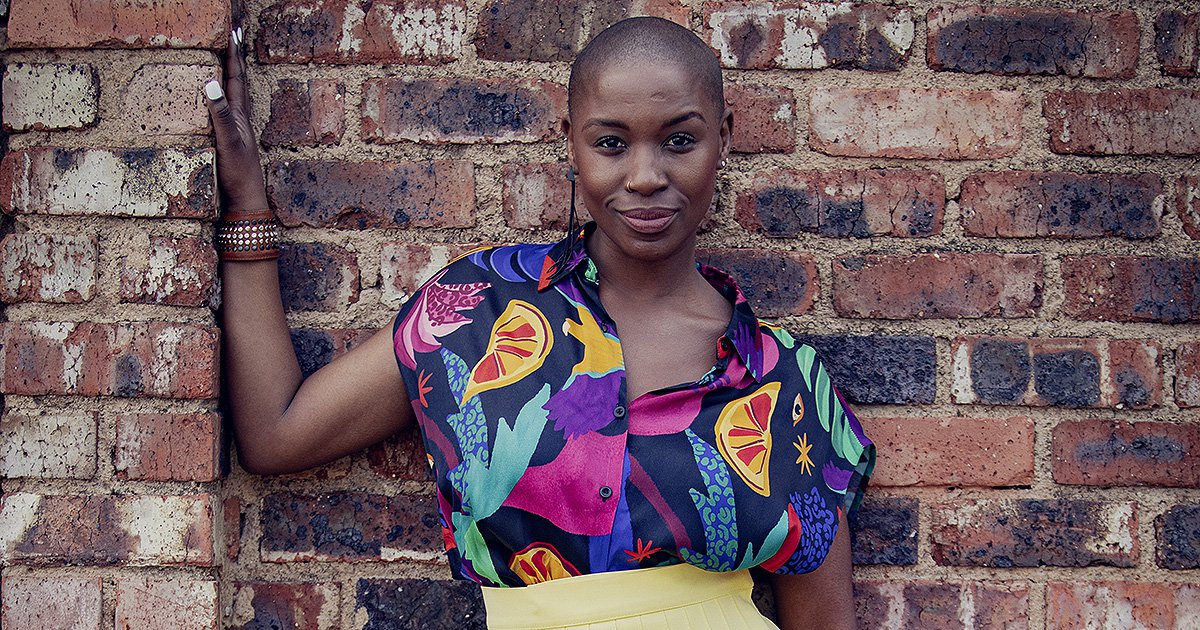 Netflix star Busisiwe Lurayi died at the age of 36 at her home in South Africa.

The How To Ruin Christmas actress died suddenly on Sunday, according to an Instagram post by her talent agency. A cause of death is not yet known.

The statement from Eye Media Artists reads: ‘We are deeply saddened to notify you of the passing of our beloved Busisiwe Lurayi.

‘Busisiwe passed away suddenly and was pronounced dead at her residence on Sunday 10.07.2022 by medical personnel.

‘The reason for her death is still unknown as we await the results of the autopsy report.

‘We humbly request that you allow us as the family to come to terms with this tragic news.

‘We thank you for the support that has been given so far and will provide further information as soon as it has been made available.’

The South African actress starred as Tumi Sello in the 2020 Netflix series How To Ruin Christmas.

The series’ second season called How To Ruin Christmas: The Funeral was released last December.

Tributes have been flooding in for the late star, with one writing: ‘Busi did a stirling job at uplifting the SA arts industry. She was a phenomenal actress who applied herself for every role, ultimately entertaining South Africans, effortlessly. She will be missed, on and off screen. May she rest in peace.’

‘Busisiwe Lurayi’s death is really shocking. What a great talent. She was my favorite on How To Ruin Christmas,’ another penned.

Lurayi is survived by her daughter, who was featured in her last Instagram posts two weeks ago.