The news comes as heavy Russian losses in the conflict against Ukraine have left Vladimir Putin’s military short of advanced equipment as it continues the second phase of its “special operation” in eastern Ukraine. Western sanctions on Russia have made replenishing stocks difficult and have seen Moscow turn to Tehran – equally sanctioned by the US – to provide unmanned aerial vehicles (UAVs). Speaking at a White House briefing, National Security Advisor Jake Sullivan made assurances the US would continue to support Ukraine as the war rages on.

Upon discussing the supply of Iranian drones to Russia, Mr Sullivan said: “Our information indicates that the Iranian government is preparing to provide Russia with up to several hundred unmanned aerial vehicles, including weapons-capable UAVs on an expedited timeline.

“It’s unclear whether Iran has delivered any of these UAVs to Russia already.”

Further to the supply of the UAVs, Iranian operatives will reportedly provide special training to Russian forces in the use of the equipment.

Mr Sullivan continued: “This is just one example of how Russia is looking to countries like Iran for capabilities that … have been used before we got the ceasefire in place in Yemen to attack Saudi Arabia.

“We will continue to do our part to help sustain the effective defence of Ukraine and to help the Ukrainians show that the Russian effort to try to wipe Ukraine off the map cannot succeed.” 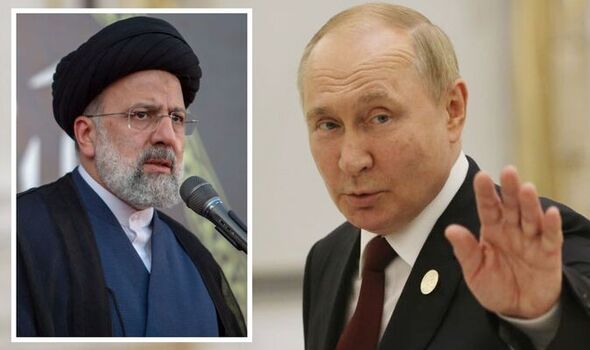 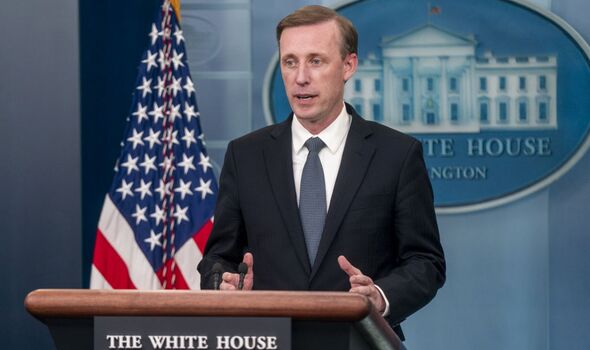 Speaking of the training involved, Michael Kofman, a research program director in the Russia Studies Program at the Centre for Naval Analyses, said the training could be provided quickly.

He said: “Russian forces have been losing reconnaissance drones in large numbers.

“Their own production capacity for armed drones is still nascent.

“They may be interested in Iranian loitering munitions or combat drones.

“This is one area where Iran may have more capacity.” 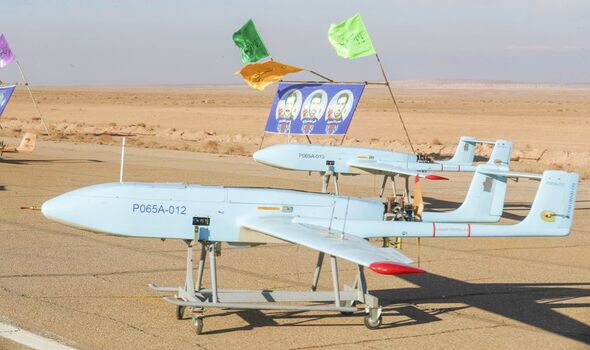 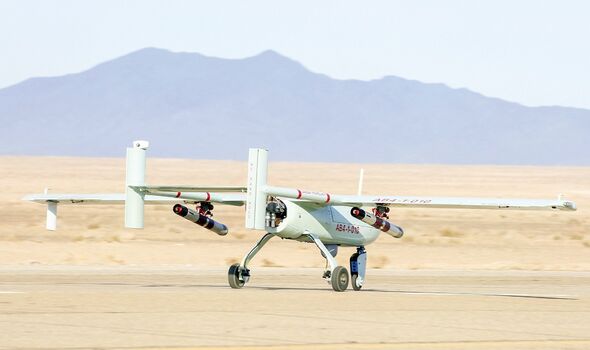 One US official familiar with the potential deal suggested Russia are desperate to obtain supplies as the impact of punitive economic measures kicks in.

The US has dedicated tens of billions of dollars of weapons to Ukraine since the start of the war.

Much of the heavy weaponry being used against Russia comes from US and NATO funding, with long-range Howitzer, HIMARS and MLRS rockets all being sent to Kyiv.

In the wider West Asia region, the US has sold hundreds of billions of dollars of arms to Saudi Arabia, the United Arab Emirates, Israel and Bahrain. 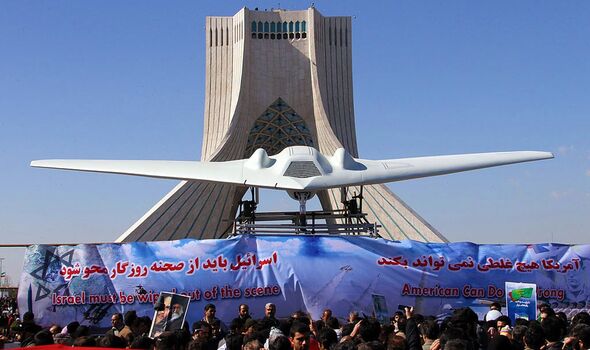 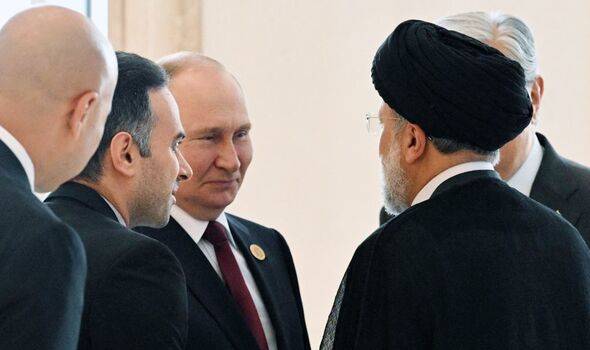 Iranian officials were successfully able to decode the hard drive on the drone and observe technology resulting in the RQ-170 being reverse-engineered and now an integral part of Iran’s defences.

Ties between Tehran and Moscow have been growing closer in recent weeks.

Raeisi met Putin at a regional summit last month, and, according to reports from Iranian state media, will be meeting him again when the Russian President travels to Tehran on an official visit.