The creator admitted the writing team came up with several different ideas before deciding to stick with secret names based on famous cities. 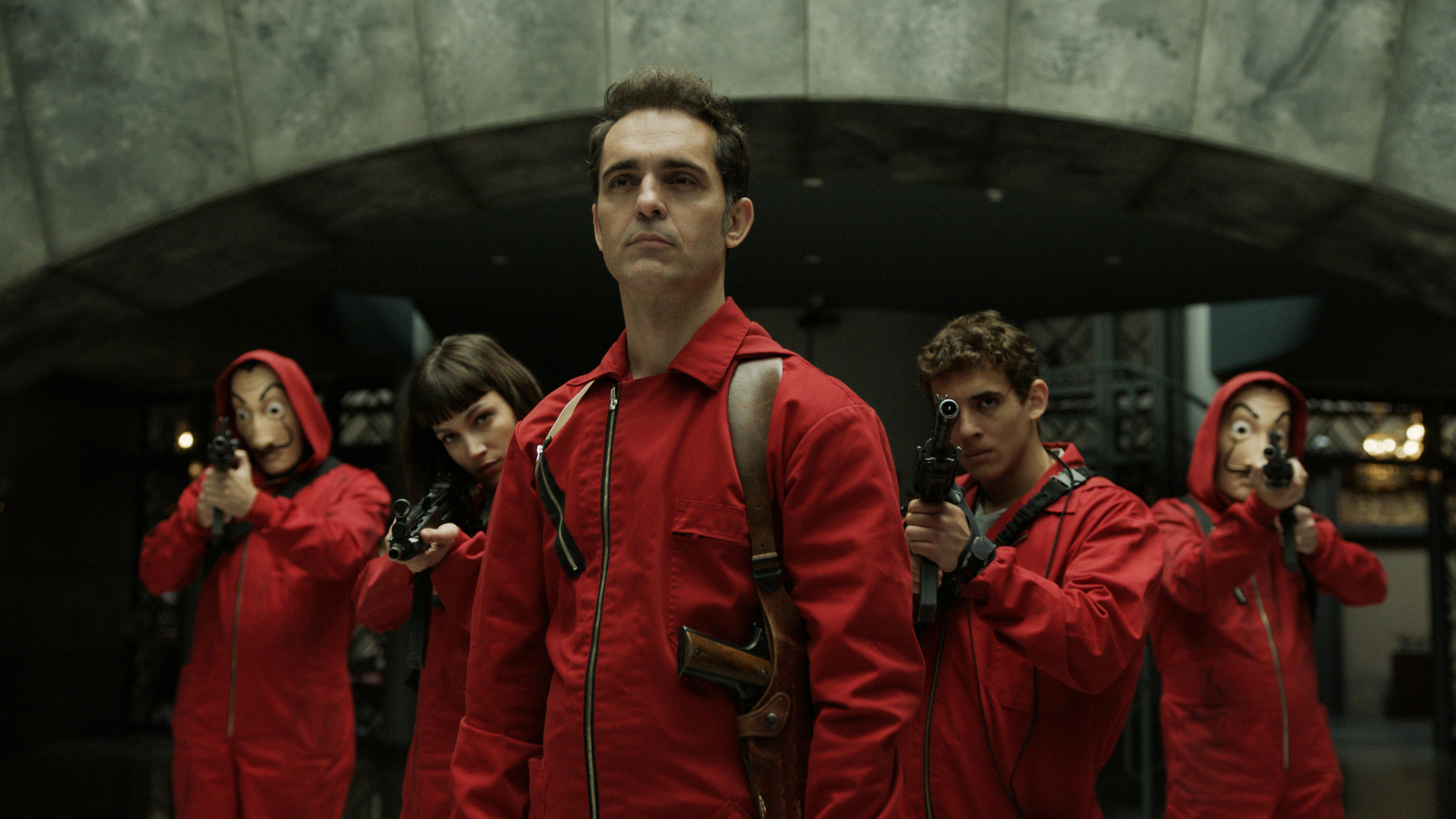 In fact, all it took was a member of the cast and crew arriving on set wearing a t-shirt with the name 'Tokyo' on it to settle the matter.

Pina, 56, explained: "We had a number of ideas, with the names of the planets amongst others.

"Then, one day, someone turned up with a t-shirt bearing the word Tokyo and that’s how it all began."

Before that moment of good fortune, the director joked that the codenames were originally going to be based around the planets. 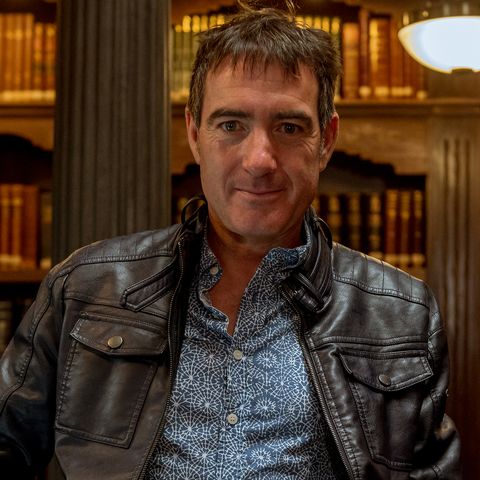 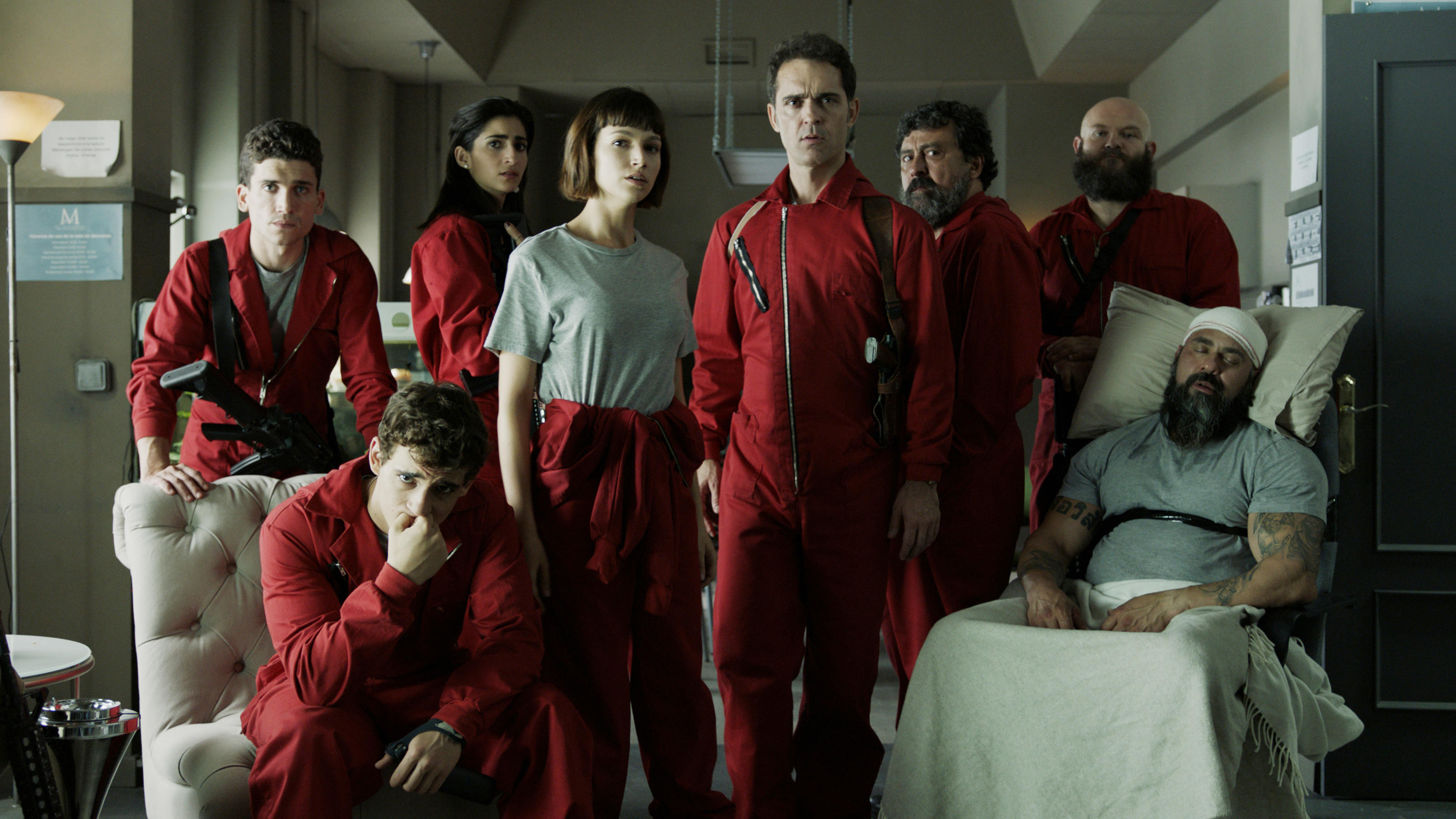 He chuckled: "Try and imagine it if we had kept to the names of the planets and the Money Heist heroes were called Uranus, Mercury and Jupiter!"

They decided it perhaps wouldn't be the best idea when Denver (Jaime Lorente) was almost given the unfortunate codename of ‘Uranus’.

In the show's very first episode, the Professor’s (Alvaro Morte) newly assembled team land on the names of famous cities to differentiate themselves.

From that point, the rest of the season follows the likes of Tokyo (Úrsula Corberó), Berlin (Pedro Alonso) and Nairobi (Alba Flores) as their own issues threaten to derail the Professor’s meticulous plan.

What’s on Netflix and Amazon Prime? 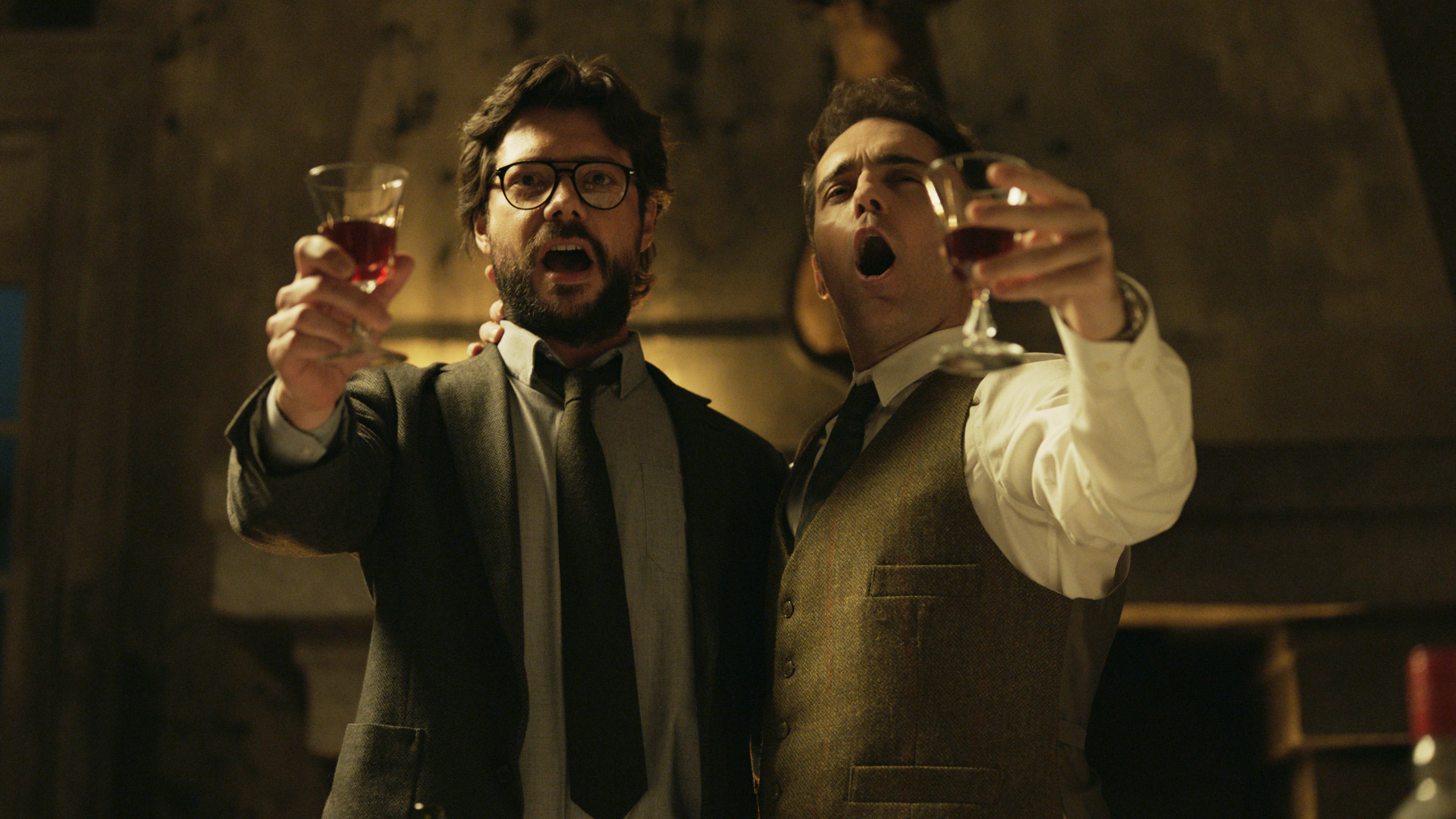 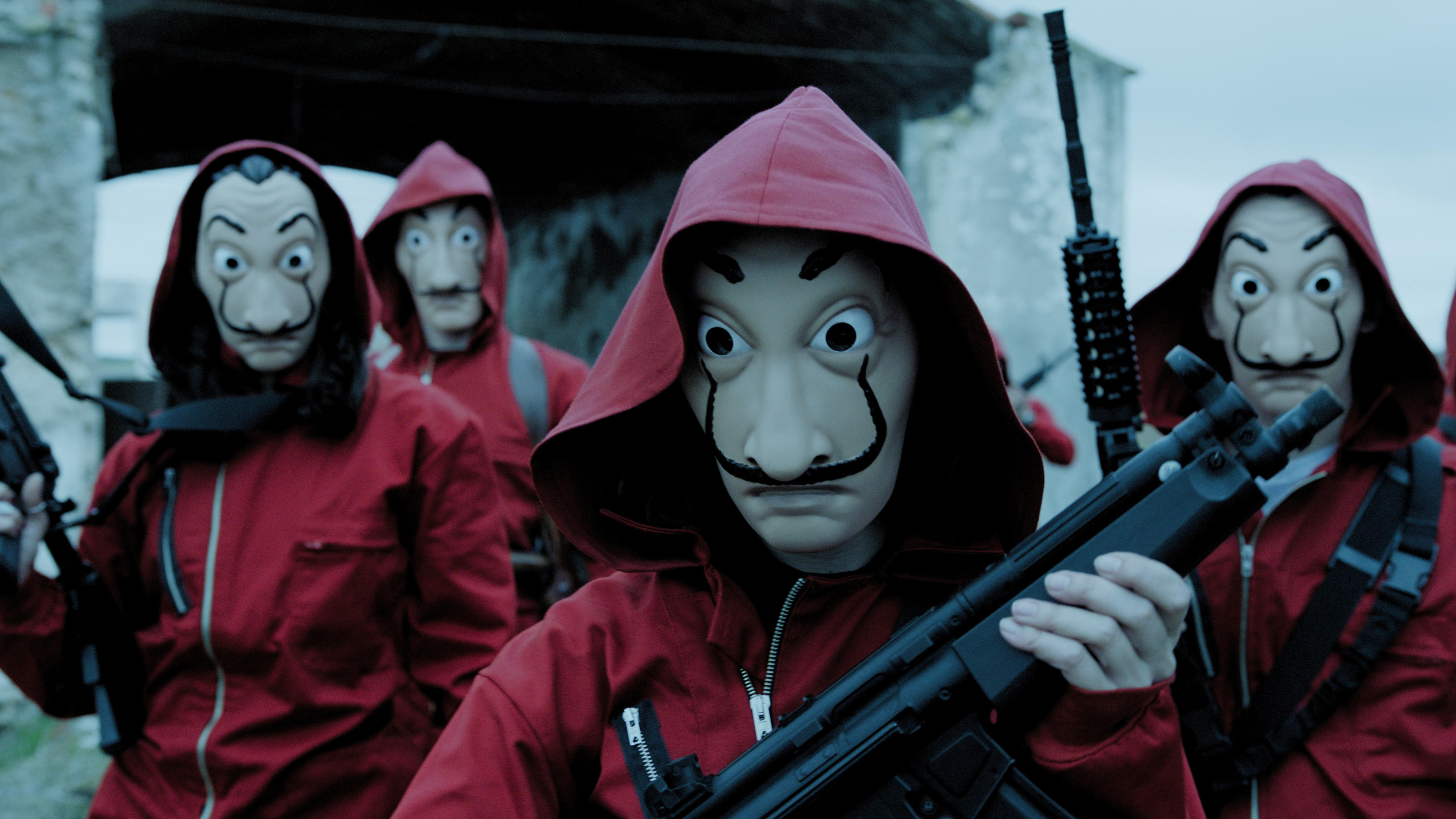 The Spanish hit confirmed last month that it will conclude with a fifth and final season and production got underway on August 3.

The Spanish drama's final chapter will consist of 10 episodes and will see the heist finally come to an end.

Alex Pina said in a statement: "We've spent almost a year thinking about how to break up the band.

"How to put the Professor on the ropes. How to get into situations that are irreversible for many characters.

"The result is the fifth part of La Casa de Papel. The war reaches its most extreme and savage levels, but it is also the most epic and exciting season".