Misfits has gone on to become one of E4’s most popular drama series following its original run from 2009 to 2013. The show is also now having another resurgence of popularity after landing in full on Netflix for new fans to enjoy and others to re-watch the sci-fi hit. However, the series was cancelled after its fifth outing on Channel 4 – here’s why this happened.

Why was Misfits cancelled after season 5?

Fans will remember Misfits for its unique premise following a group of young offenders as they gained supernatural powers in the wake of an electrical storm.

Starring some stars who have gone on to huge roles, the show became a cult classic when it was first broadcast and won two BAFTAs.

Now the series has landed on Netflix, some fans have been left wondering whether there will be any more episodes and why it came to a close.

Back in 2013, Channel 4 confirmed Misfits would be ending with its fifth season on E4. 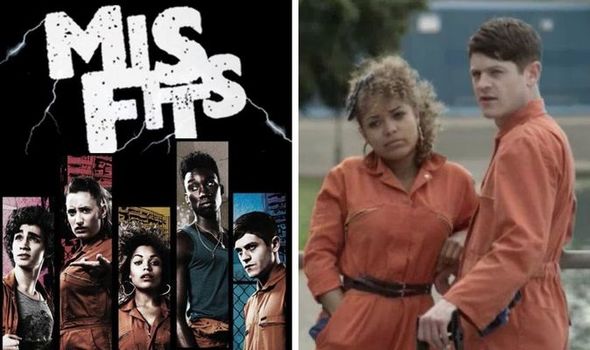 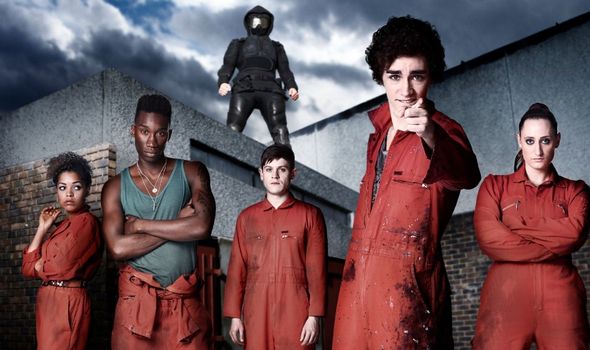 At the time, an exact reason for the cancellation was not given but the show was allowed a final season to wrap up its arc.

One reason thought to be behind the ending was because the show’s creator Howard Overman was focusing on a new project.

Another of the reasons the show might have come to an end is because the majority of its original cast had left. 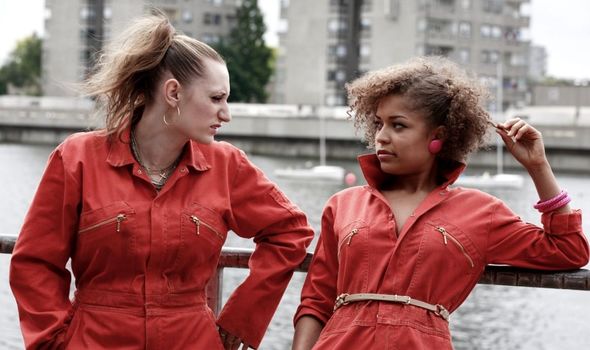 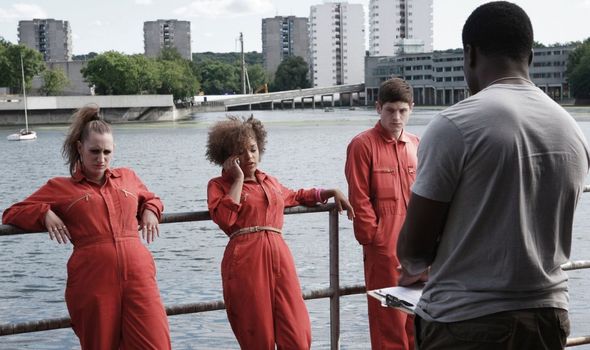 In fact, in the fifth series none of the original stars of the show remained.

However, he left at the end of season four of the popular series.

The first star to leave was Robert Sheehan who played Nathan Young up until the end of season two before taking a guest part in the third series.

Misfits on Netflix cast: Who is in the cast of Misfits? [PICTURES]
Peaky Blinders cast: Who plays Lizzie in Peaky Blinders? [INSIGHT]
Coronation Street: When was Emmerdate actor Joe Gilgun in ITV soap? [VIDEO]

Then, Iwan Rheon, Lauren Socha and Antonia Thomas all exited by the end of season three.

They were replaced by stars like Joseph Gilgun, Natasha O’Keeffe and Karla Crome.

However, the show was brought to an end with a finale which saw the team decide to become superheroes themselves.

Whether Misfits will return for a sixth season is very unlikely as there have been no hints about this.

There were rumours the show could get a reboot in the US a few years ago with Overman involved.

The cast for the show was even announced with Siren star Ashleigh Lathrop, Nurse Jackie actor Jake Cannavale and Orphan Black actress Allie MacDonald all signed up.

However, following a pilot order, nothing more came of the series after this.

Luckily for fans wanting to see more from the Misfits cast, many of them have gone on to star in some major projects.

As viewers will remember, Rheon went on to play Ramsay Bolton in Game of Thrones while Antonia Thomas landed a role in the ABC medical drama The Good Doctor.

Sheehan has also recently appeared in the Netflix hit The Umbrella Academy as Klaus Hargreeves.

Misfits is available to stream in full on Netflix now.