MILEY Cyrus looks adorable in these Halloween throwback pictures with her family.

The singer, 26, shared the two photos alongside the rest of her siblings and dad Billy Ray Cyrus. 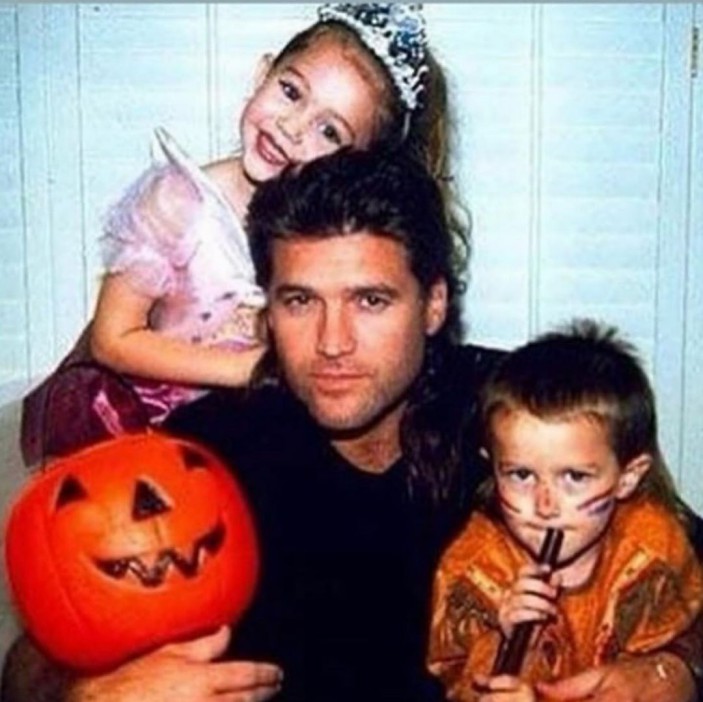 In one picture she's dressed as a princess while brother Braison is dressed in a Native American outfit.

Billy is sporting a mullet, black top and a pumpkin.

The second photo shows Braison in a dinosaur outfit, Noah as a bunny, sister Brandi seemingly out of costume, and Trace as Jason from the Friday the 13th franchise.

Meanwhile, Miley dressed as a black cat, complete with ears, whiskers and a nose. 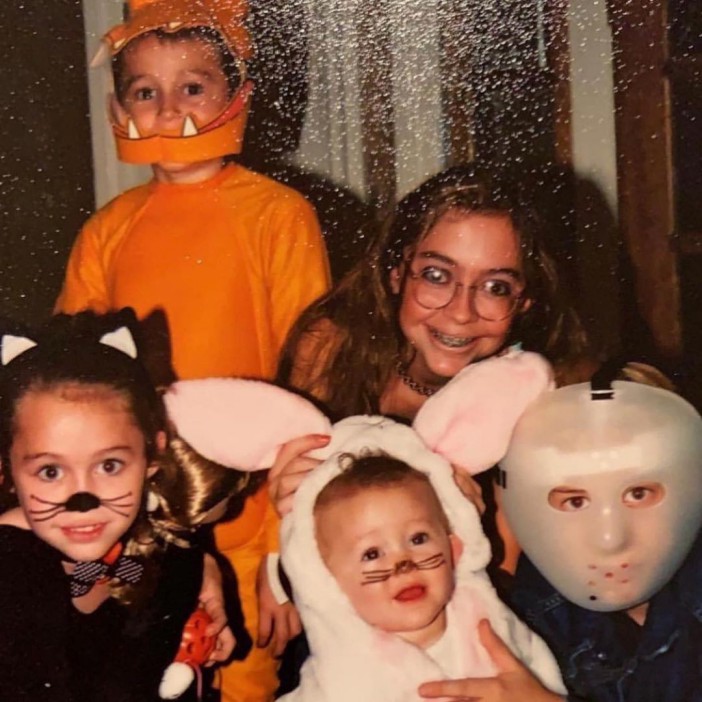 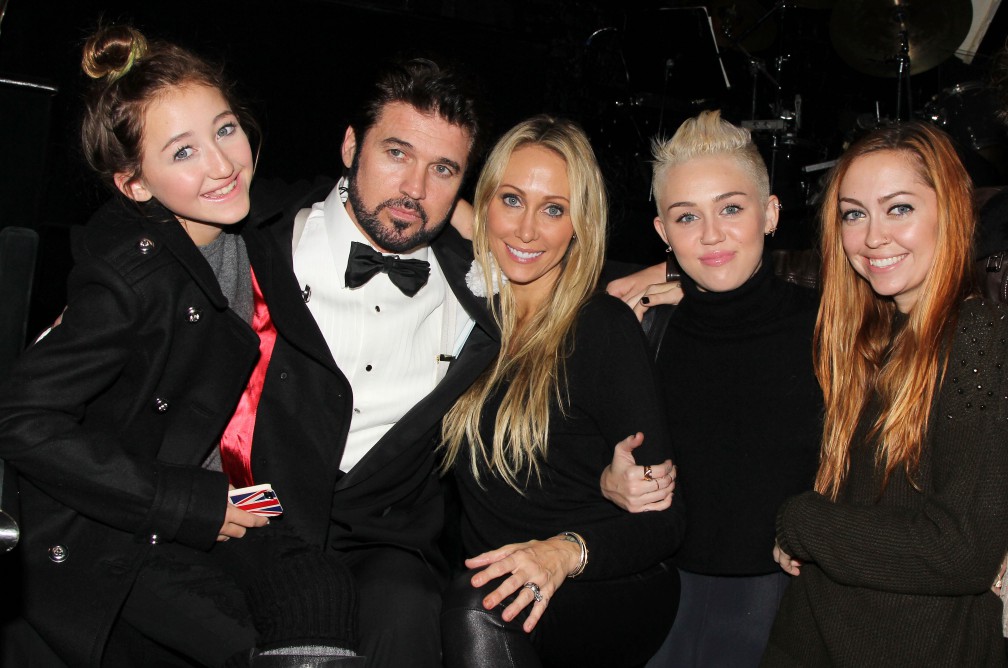 She captioned the photo: "Faking (and failing) “sweet little princess” since ‘98! But hennnnnny I alwayyyyys had Cattitude! ?#Mileyween"

Miley has been enjoying her time with new boyfriend Cody Simpson, 22, just months after splitting with ex-husband Liam Hemsworth.

In fact, she's already moved her new Aussie toyboy into the home she shared with Liam.

Taking to Instagram, the singer posted a snap of himself in his emptied-out garage with the caption: "Move in day." 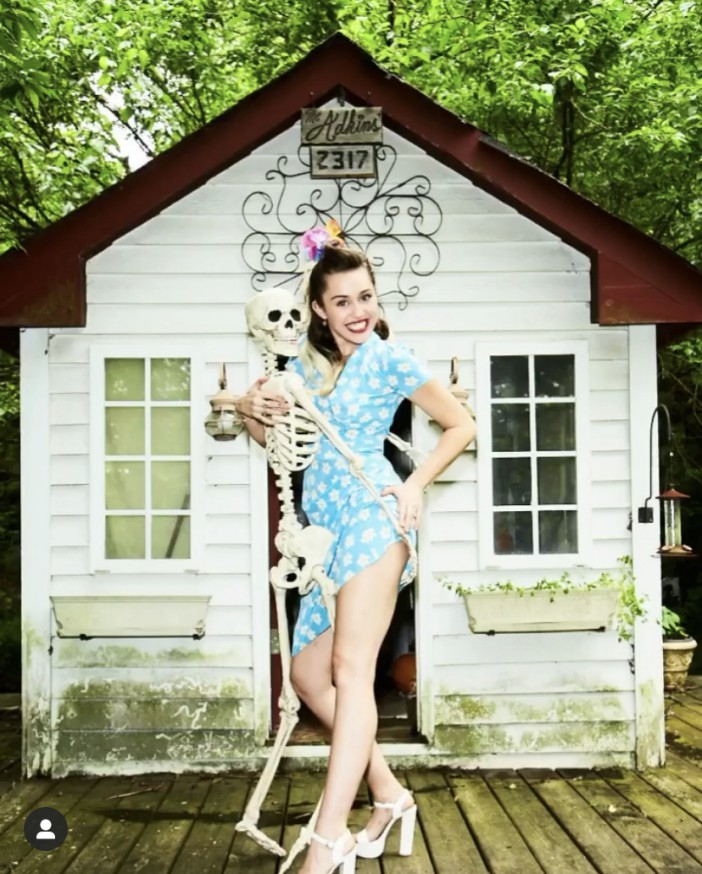 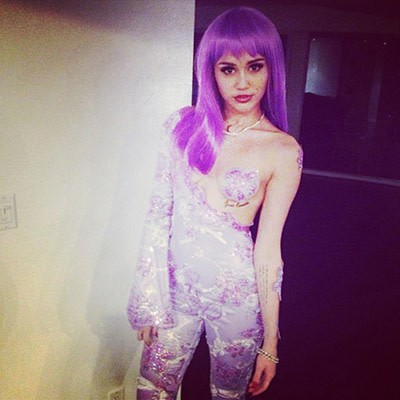 Meanwhile, Liam is rebuilding the £5.3million mega mansion that burned in the Malibu wildfires last November.

After obtaining an excavation permit in July, Liam – who bought the property after his split with Miley in 2014 – could renovate the property.

However, this puts the Hunger Games actor just a stone's throw from the £1.95million ranch Miley is sharing with new boyfriend Cody Simpson.