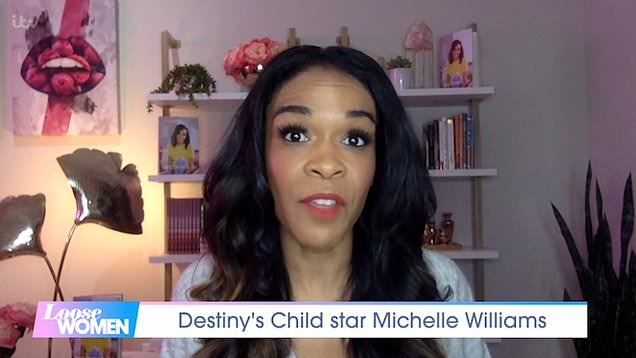 Michelle Williams has revealed how a Destiny’s Child team member dismissed her cry for help while she was battling depression.

The Survivor singer secretly suffered mental health issues at the height of her fame while performing alongside Beyonce and Kelly Rowland in the early noughties.

She had joined the hitmaking R&B girl group in 2000 and didn’t tell her bandmates about her depression. However, Michelle did approach a member of their team to seek help but their reaction wasn’t what she had expected.

Speaking on ITV’s Loose Women to promote her new book Checking In, the singer explained: ‘We were going through big times, we were having so much fun and when I got into Destiny’s Child we were on a moving train.

‘I was having so much fun and they [Beyonce and Kelly] were life-saving to me. These were two girls who showed me loyalty and love and just, “Come on girl, thanks for joining the team”.

‘So it was actually a good season for me.’

She then revealed: ‘I did have a moment though when I felt like I was depressed and I went to someone on our team and they said, “No, you guys are about to go on tour, you just signed a multi-million dollar deal and you have Barbie dolls”. You have so much goodness going on for you. 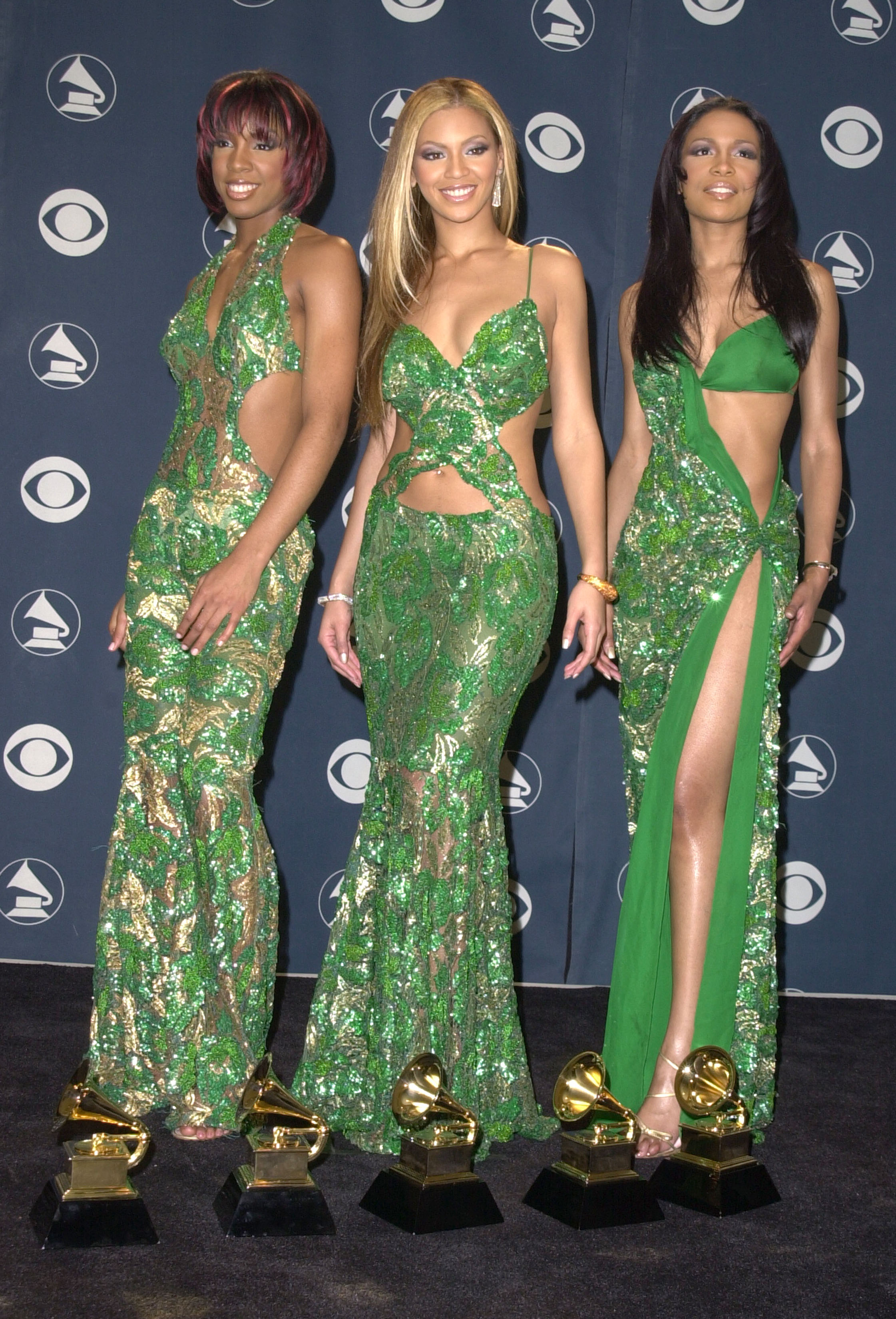 ‘But I talked to that person in 2017 about that statement and he said, “Had I’d known then what I know now about depression, my response would have been way different”. But back in the early 2000s, it wasn’t really talked about and if it was, it was really quietly shared.

‘Only if you were displaying severe symptoms of something going on psychologically.’

Michelle, 41, also took the opportunity to shut down any speculation that she’s no longer as close with Beyonce and Kelly, the latter of whom she just witnessed giving birth via Zoom.

‘They have been so supportive of me during this time. I really wish I would’ve said something earlier about what had been going on with me.’

Michelle’s autobiography, Checking In: How Getting Real About Depression Saved My Life and Can Save Yours, was released last month.