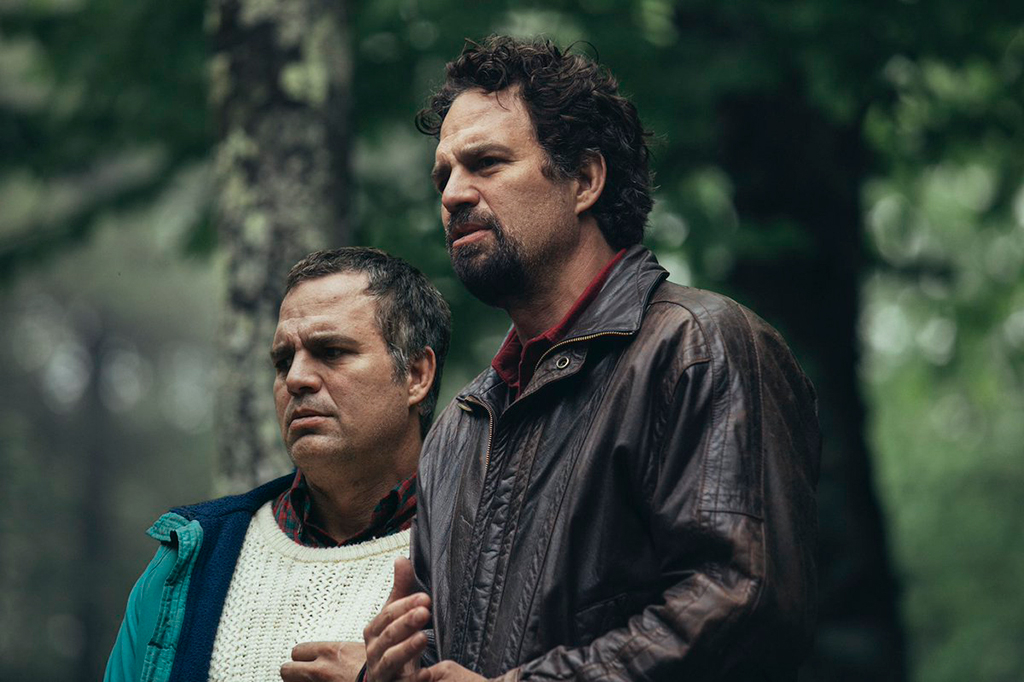 Mark Ruffalo isn’t just playing identical twins in HBO’s miniseries I Know This Much Is True.

He’s playing identical twins who look completely different, because they’ve lived completely different lives for 40 years. Thomas is schizophrenic and has been on years of medication, while Dominick is not and has not. In order to play the two men, Ruffalo first filmed all his scenes as Dominick for 15 weeks, and then he took a few weeks off and gained 30 pounds, as showrunner Derek Cianfrance explained at the TV Critics Association Winter Press Tour on Wednesday.

“We didn’t want it to be like I run and throw a wig on and do the same scene in the same day, so we took six weeks off to really separate these two guys,” Ruffalo added. “And Thomas is on medication, mood stabilizers and anti-psychotics. A lot of people put on weight.”

But those weeks of gaining weight and preparing to play the other, much more troubled brother were a lot harder than Ruffalo imagined.

“Those five weeks were really kind of lonely,” Ruffalo said, especially as he began studying what Thomas would have been going through and the life he would have been living with his mental illnesses, including hearing voices in his head.

“Putting on the weight for Thomas was really challenging. I didn’t expect it to be,” said Ruffalo. “I thought I was going to have a fun time doing that, but when you’re force-feeding yourself, some of the romance of food sort of leaves.”

He also felt a responsibility to honestly represent what Thomas was going through.

“It means a lot to me to be honest with that, which means going into that world and getting to know it and getting comfortable with it,” Ruffalo said. “And that’s challenging, and so that aspect of it was challenging…I was really afraid to play him. I think it’s really an important issue, and I want to tell it as honestly as possible. The responsibility is on me.”

Ruffalo’s fellow Avenger Paul Rudd also recently played two characters in the same TV show, in a very different context on Netflix’s Living With Yourself, and while they didn’t discuss their roles ahead of time, Ruffalo has nothing but praise for Rudd.

“He’s amazing in that,” he said. “We didn’t compare notes, but he’s great in that. He’s great in everything, goddammit.”

I Know This Much Is True is based on the 1998 book of the same name by Wally Lamb and follows Dominick’s attempts to take care of his ill brother, including freeing him from an abusive hospital, while also showing Dominick and Thomas at different points throughout their lives. The show also stars Melissa Leo, Rosie O’Donnell, Archie Panjabi, Imogen Poots, Rob Huebel, Guillermo Diaz, Bruce Greenwood, Juliette Lewis, and Kathryn Hahn.

The show premieres in April on HBO.