EXCLUSIVE: We’ll be seeing more of fan favorite Vance in the upcoming fourth and final season of Manifest on Netflix. Daryl Edwards, who has recurred as NSA Director Robert Vance (aka “Vance”) since the pilot episode, has been promoted to series regular for the upcoming season of the missing plane drama. 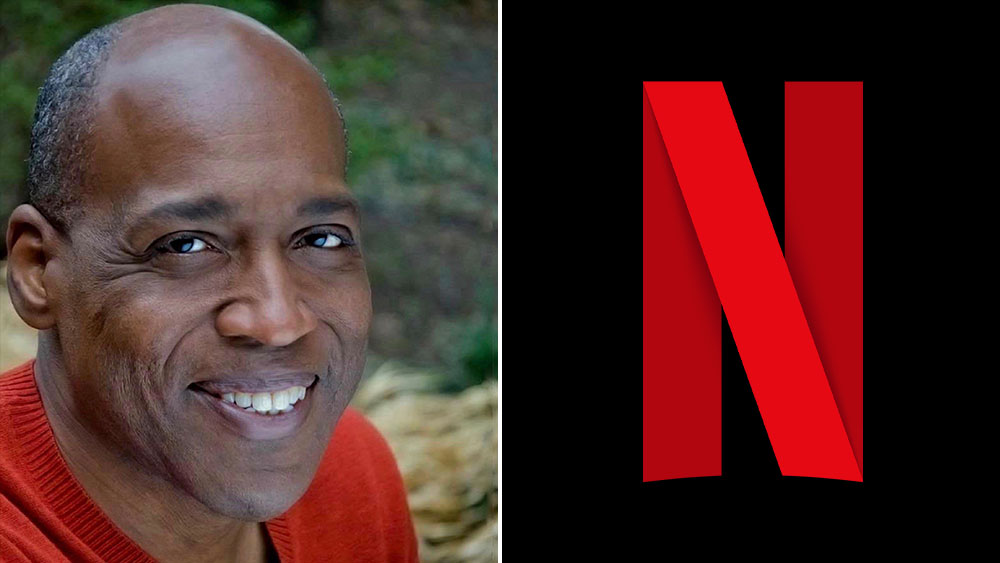 It was Vance who, in the pilot, announced to passengers of Flight 828 that they’ve “been missing and presumed dead for 5 1/2 years.” Since then, he has become an ally to the passengers, especially Ben Stone, played by Josh Dallas. The role was only meant to be short-term, but due to praise for Edwards’ performance, the role was expanded and he was brought back in the second season after being killed off in Season 1.

In Manifest, created by Jeff Rake, when Montego Air Flight 828 landed safely after a turbulent but routine flight, the crew and passengers were relieved. Yet in the span of those few hours, the world had aged five years — and their friends, families and colleagues, after mourning their loss, had given up hope and moved on. Now, faced with the impossible, they’re all given a second chance. But as their new realities become clear, a deeper mystery unfolds and some of the returned passengers soon realize they may be meant for something greater than they ever thought possible.

Edwards’ previous credits include Daredevil, Defending Jacob and The Americans, among others. He’s repped by TalentWorks and manager Marie Mathews.