Married at First Sight UK is a fan-favourite of those who are obsessed with reality dating shows so when it returned on Monday, August 29, there was plenty of excitement across the country. The E4 series has so far seen four couples get hitched without any prior meeting with their new other halves. On Thursday, September 1, it will be the turn of 49-year-old Lara and 51-year-old Richie.

What happened to MAFS UK’s Lara and Richie?

MAFS UK will see Lara and Richie get hitched in the next episode of the hit E4 reality show.

While the series has already wrapped up filming, it is just starting to play out on TV so it isn’t yet clear whether or not any of the couples had their happily ever after following the experiment.

But for now, at least, Lara and Richie are in a relationship, having exchanged vows in front of all their friends and families.

Going by the teaser though, there are already a few “red flags” for both. 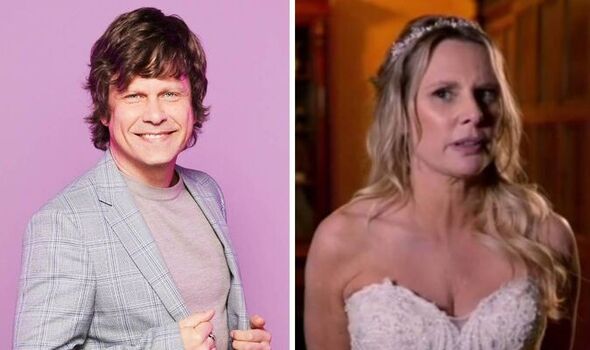 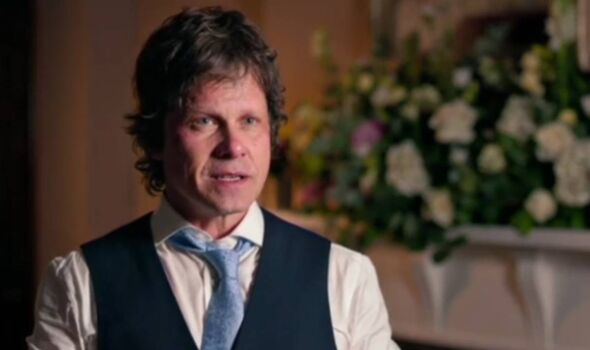 Once they tied the knot, Lara and Richie posed for their wedding photographs and it is during this time that they could get to know each other a little more.

Richie revealed to his wife that he hadn’t been in a long-term relationship before, having “never found anyone I thought ‘this could be it'”.

He also stated that his parents are “dying to get rid” of him, insinuating that Richie still lives with his mum and dad.

In a conversation to the camera away from sales advisor Richie, she addressed the issues. 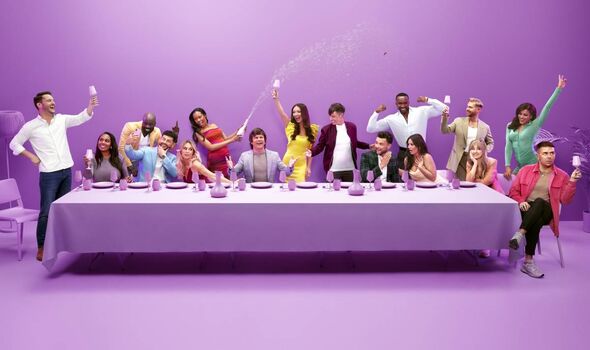 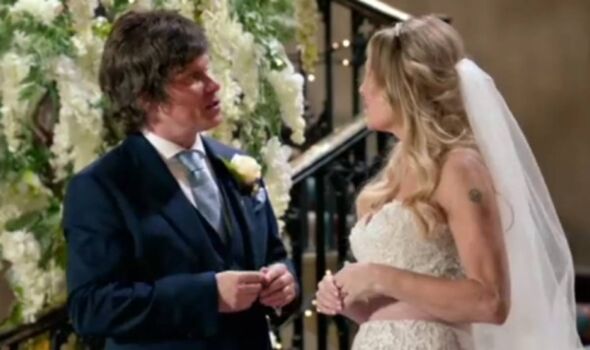 Lara said: “It’s worrying to be at our age and never had a serious relationship or felt in love.

“Yeah, Richie, living at home with his parents (is) a little bit of a red flag but I’m going to choose to let it live and see how it goes.”

These were issues of concern for Lara but there was also something that caught his attention as well.

She went on to tell her husband that she had two sons which, at the time, he said wasn’t a problem.

But later on, Richie admitted: “I won’t fool myself to say that’s an easy thing to hear. It’s quite a big thing.”

He worked in the music industry for 23 years and wrote a song that features on a Russell Watson album.

Richie describes himself as a “good laugh, clever and socially and emotionally intelligent”.

He will be in good company with his wife Lara as she loves music as an ex-dancer.

Now living in Nottingham, Lara has been married and divorced twice and has enjoyed a luxury lifestyle.

Her role models are her parents who have been happily married for 51 years and are each other’s best friends.

Lara previously joked: “The experts couldn’t pick any worse than I could pick.”

MAFS UK airs Monday to Thursday at 9pm on E4.