The 26-year-old star, who is currently starring in the charity special Celebrity SAS: Who Dares Wins, made the confession after pal Pete Wicks did the same. 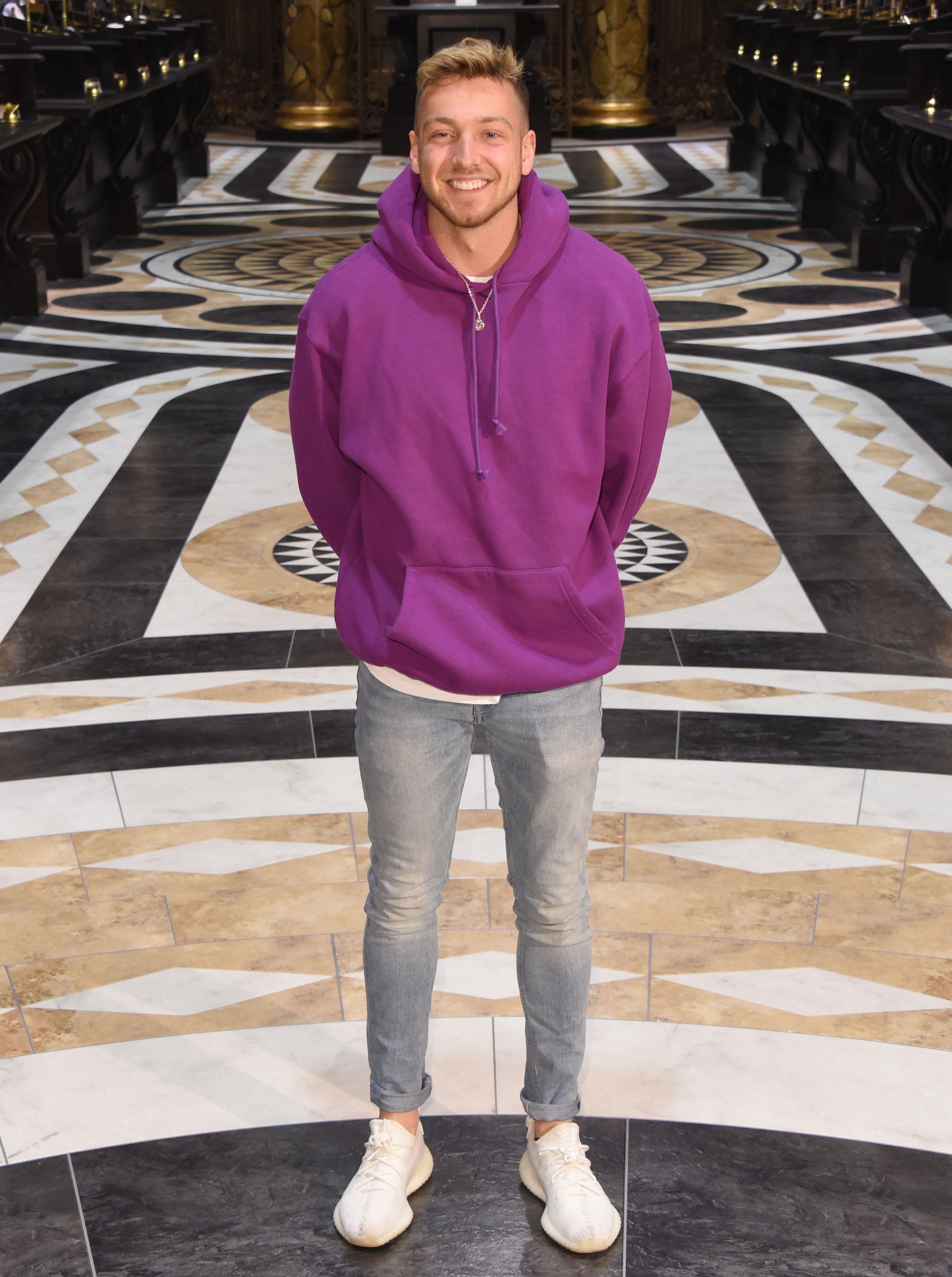 Pete turned to him and asked: “Was yours with two women?”

The Made In Chelsea star replied: “I’m not commenting.” 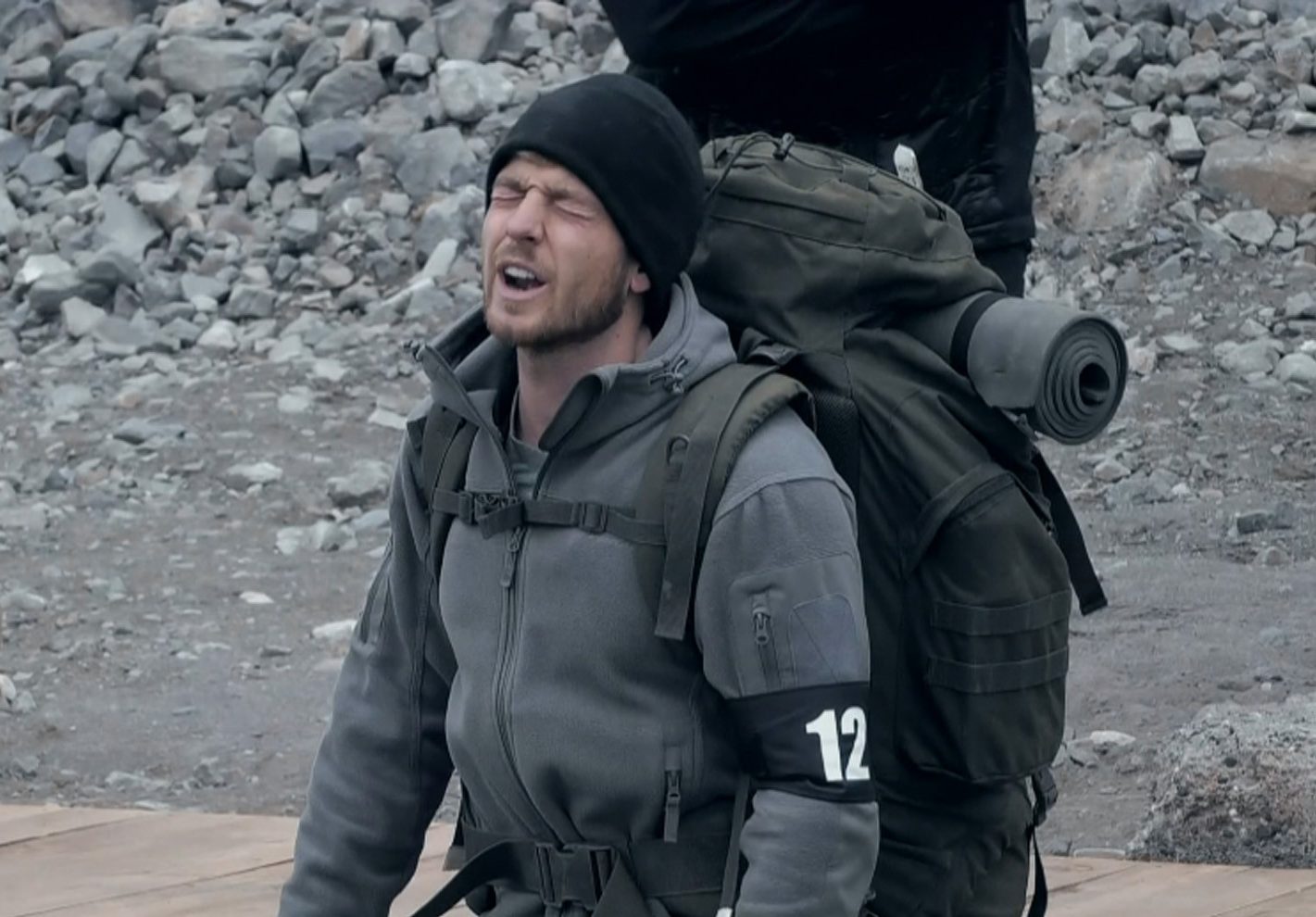 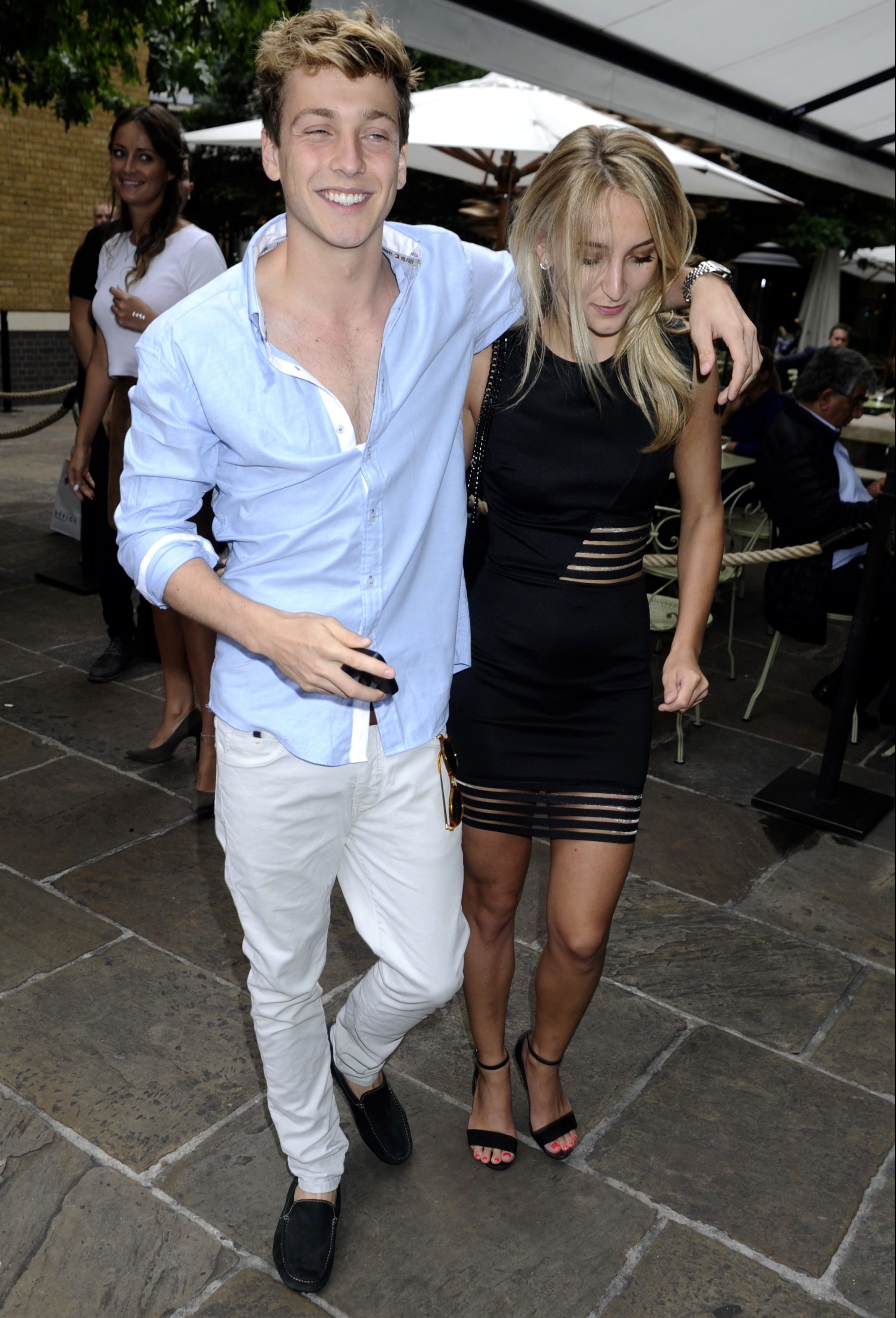 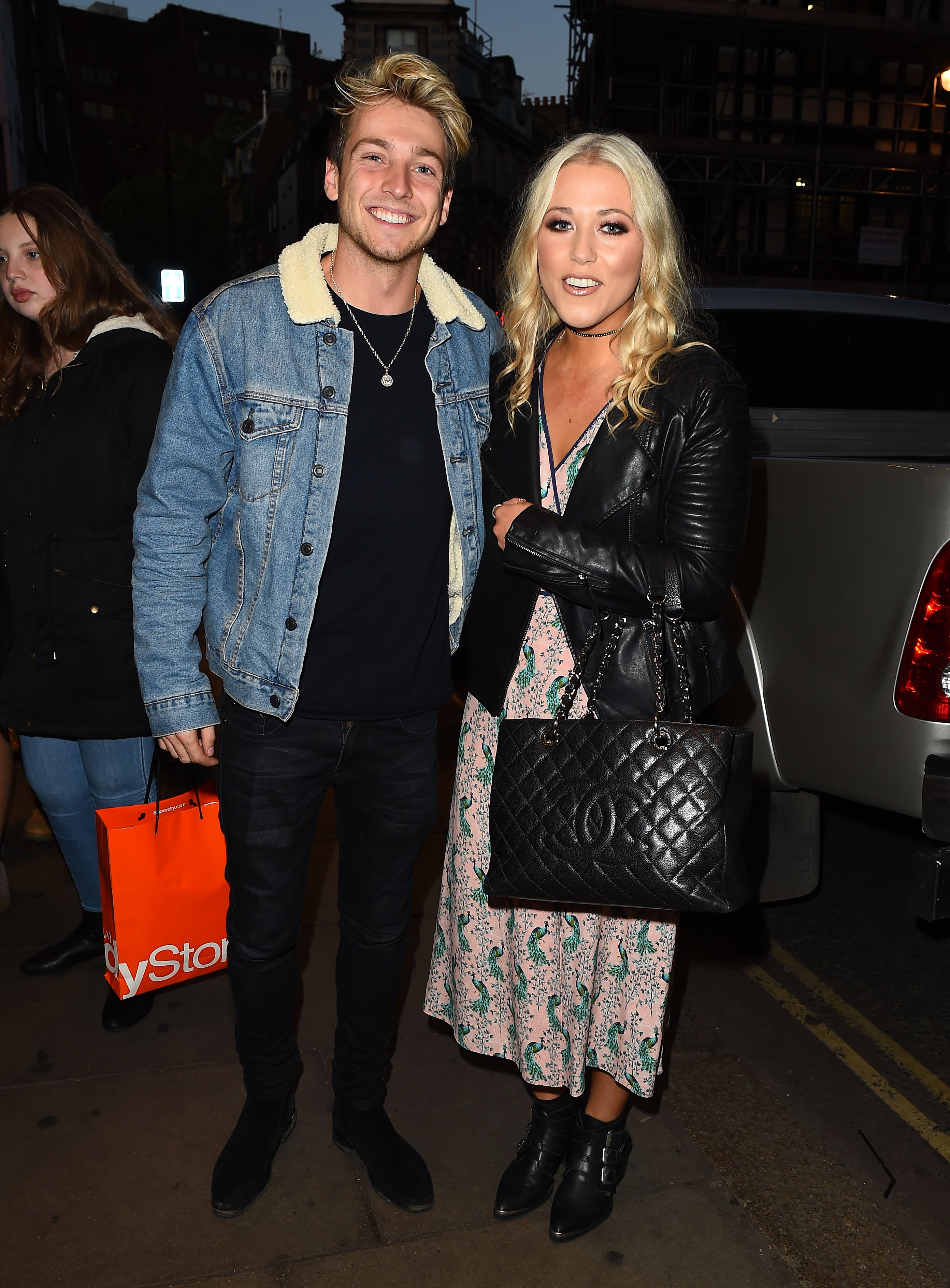 Towie's Pete then replied: “It was, wasn’t it? Mine was with two women.”

Sam then admitted: “Yeah, mine was as well."

Talk then moved on to how many girls they'd slept with overall – and who'd had sex with the most.

Sam wasted little time answering: “Pete. I can count the amount of girls I’ve been with on one hand.” 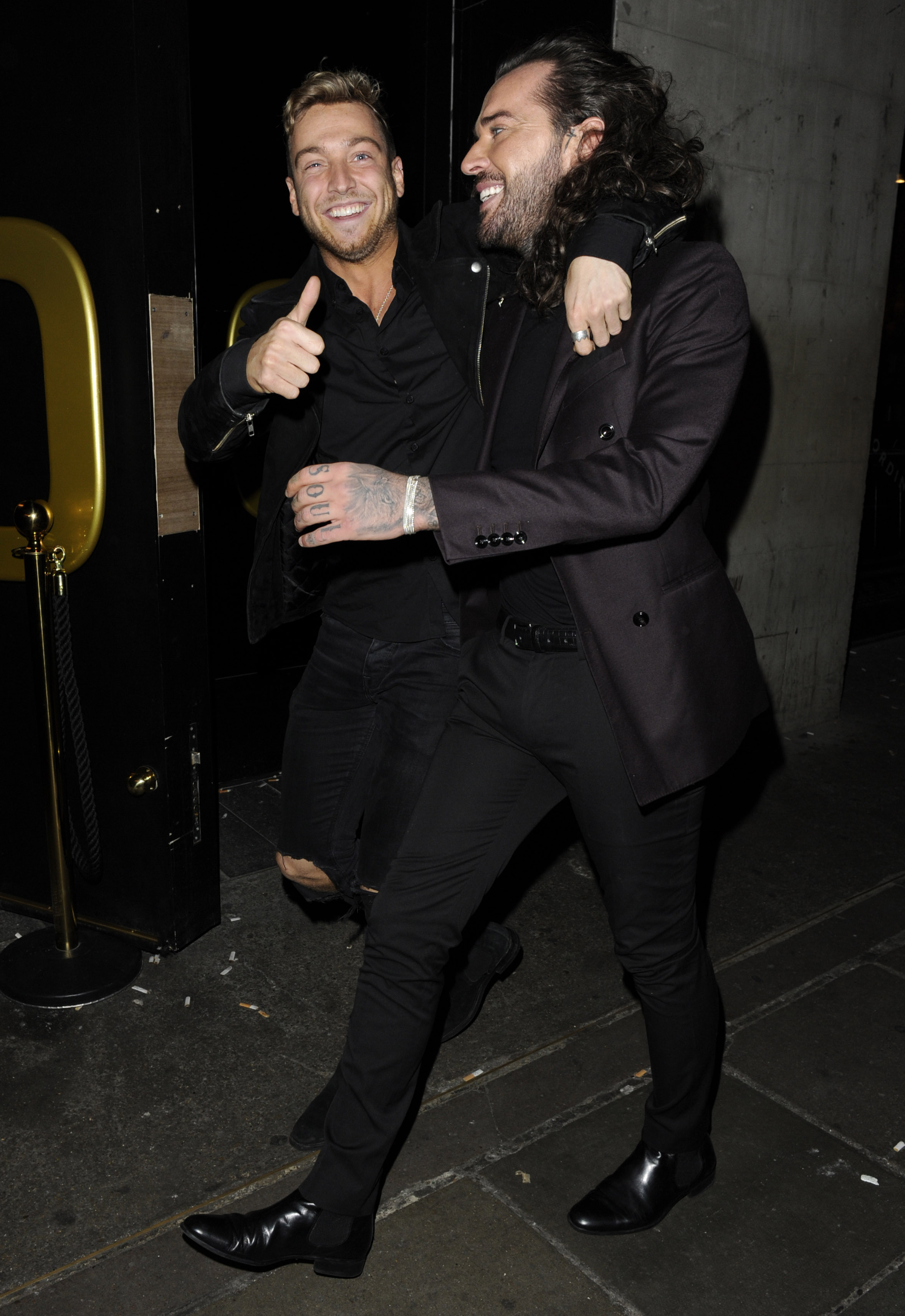 “And obviously I’m older as well and I’ve been single a lot of my life, so we have to take that into consideration.”

The pirate-faced Towie star also admitted Georgina Mullins is officially his girlfriend, saying: “I am out of the game, yeah.”

Sam piped up: “I approve of Gina. I once had a dream about her. But it wasn’t a bad dream or anything like that.”

But Pete quickly shut that down, snapping: “Stop being weird. Let’s discuss this another time.”