LUCAS BROWNE is relishing “a good old fashioned slugfest” that awaits him when he faces Dave Allen on Saturday.

Browne, 40, takes on Doncaster’s popular heavyweight at the O2 Arena – 14 months on from a devastating KO loss he suffered against Dillian Whyte in the same venue.

But since being flattened by a vicious left-hook of Whyte, 31, the former WBA ‘regular’ heavyweight champion has whipped himself into shape and won two on the bounce.

The Aussie believes Allen lacks “head movement or blocking skills” – but anticipates a tough night with the improved Brit banger – who he has shared good sportsman like banter with in the build up to Saturday’s fight.

Browne said: “I am really looking forward to this fight because I think it’s a perfect style for me – there will be some head movement, and footwork but it’s really two fellas that hit hard.

“I think he’ll come out, throw his overhand right and take shots like he always does.

It’s gonna be a good old fashioned slugfest between two guys who like fighting.

“He doesn’t really have any head movement or blocking skills so to speak – he defends shots with his face, which for me is sensational.

“He’s got a great chin, and so do I, Dillian Whyte tested that out during the rounds and it gave way in the end, but I have a good chin in general.

“It’s gonna be a good old fashioned slugfest between two guys who like fighting. 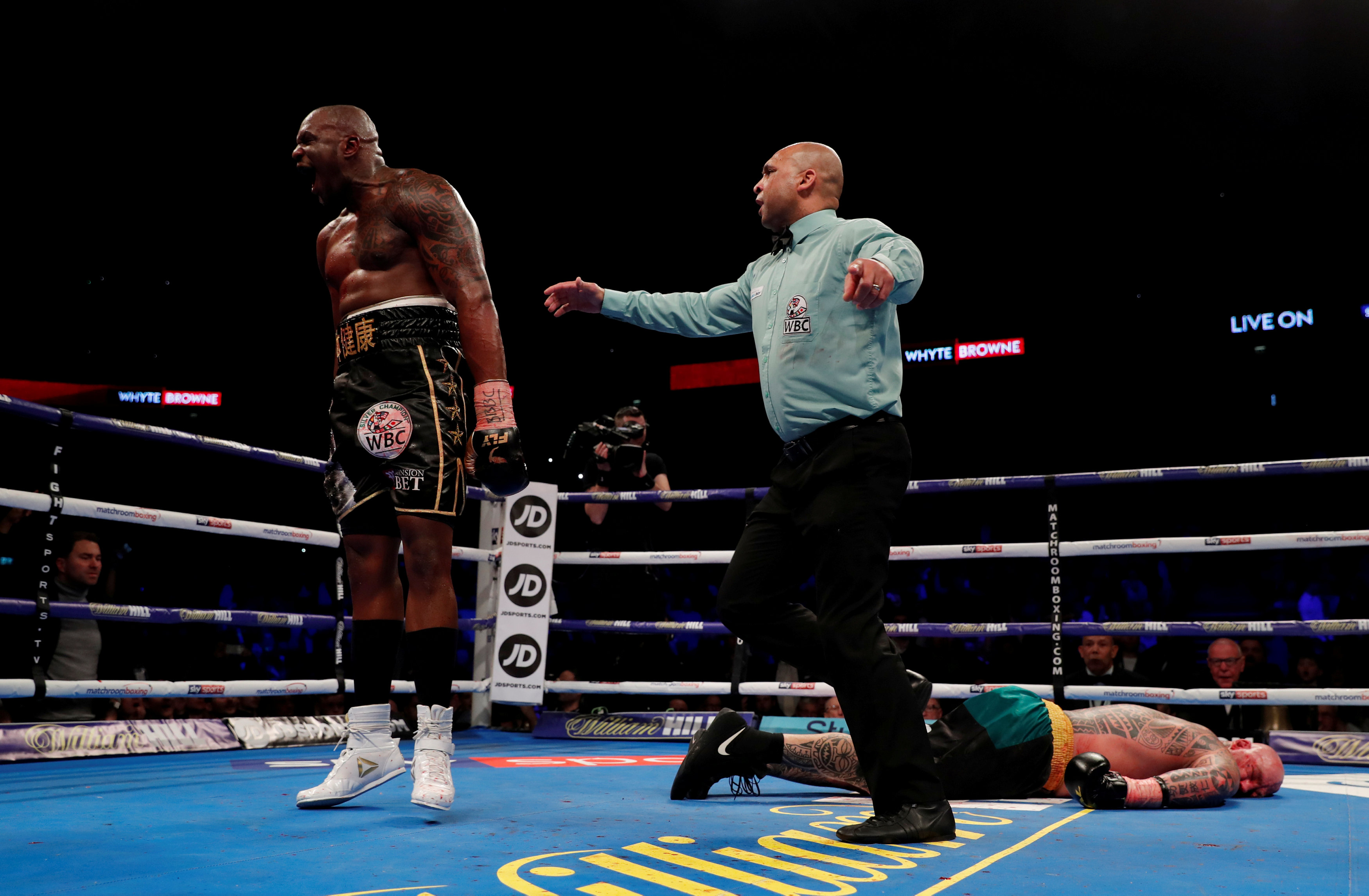 “He’s in great shape, we both are so I’m looking forward to getting one of the best versions of Dave Allen, which is great, so there’s no excuses from both ends.

“I want to put on a bit of a boxing show, but at the same time I want to bang.

"I don’t think it will be a one shot bang out with Dave Allen as he has a chin like a brick, so it will be in the later rounds if it does happen.”

Allen himself is 22-fight pro, having boxed the likes of Whyte, Luis Ortiz and 2016 Olympic gold medallist Tony Yoka.

The 27-year-old came up short on all occasions, and despite knocking out Nick Webb in emphatic style last July, the popular puncher is still looking for the marquee win on his record.

Not willing to let that name be his, “Big Daddy” Browne is also looking ahead to the future – revealing David Price and a run at his old understudy WBA title is well in the Aussie’s plans.

Browne said: “I think there’s too much bull***t in boxing right now – I just want to make some money and be able to get out with all my brain intact.

“I want good decent fights like this Allen fight, if I beat Allen, I believe Price is next, and that’s another great fight for me.

“Eddie Hearn has told me if I beat Allen I get Price after that. 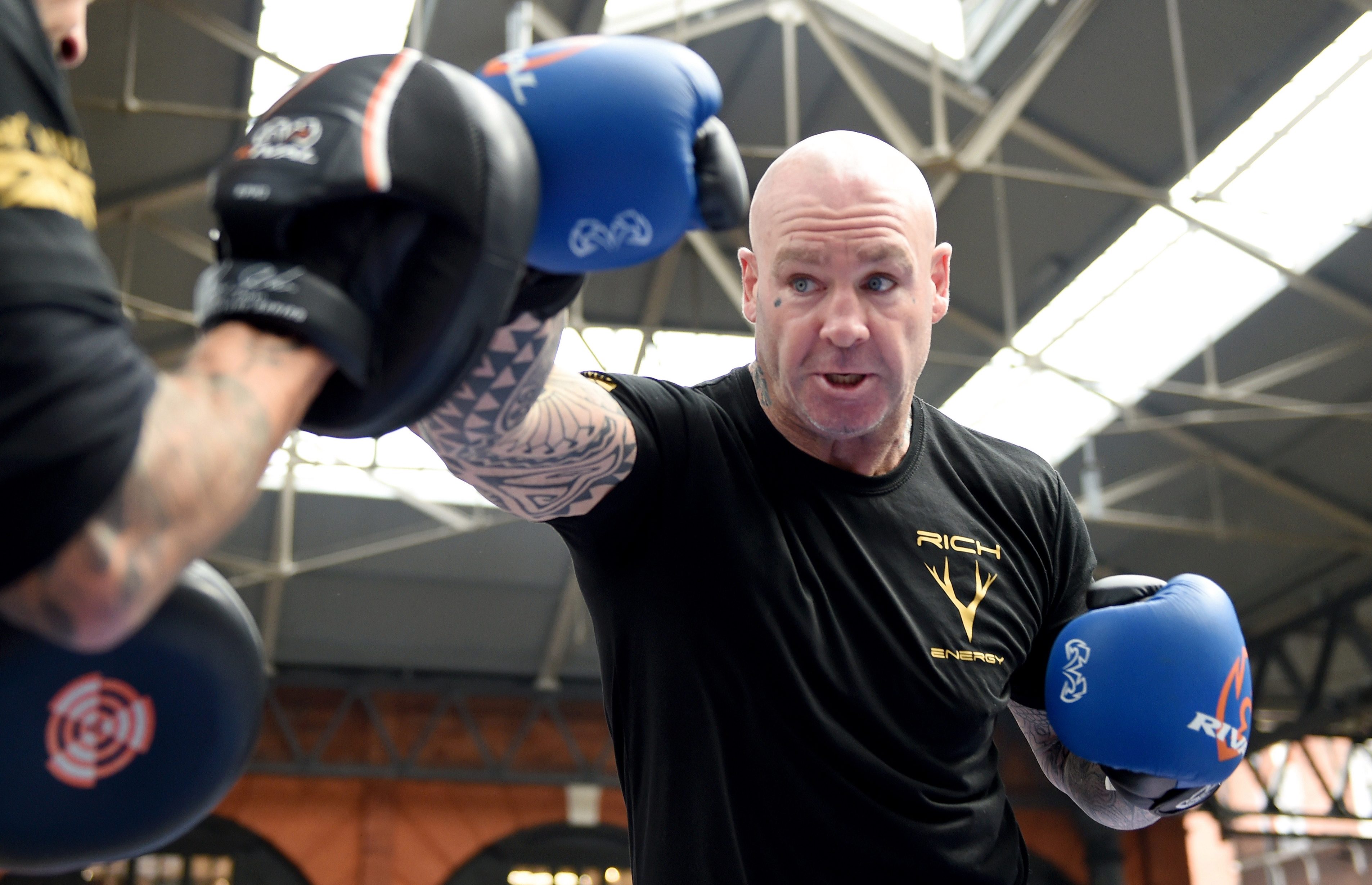 “Hopefully I’ll get another shot at the WBA ‘regular’ title against Manuel Charr, or someone along the lines of that.

“I think we will be fighting for a WBA title, which will at least get me in the top 15 in the world and we can take it from there.

“I believe, depending on what happens with Dillian Whyte he might be fighting Manuel Charr for the WBA title – so there’s a lot going on.”