Kimberly Elise (Mosquito Coast), Ego Nwodim (Saturday Night Live) and Blair Undwerwood (When They See Us) round out the cast as Season 2 guests stars. 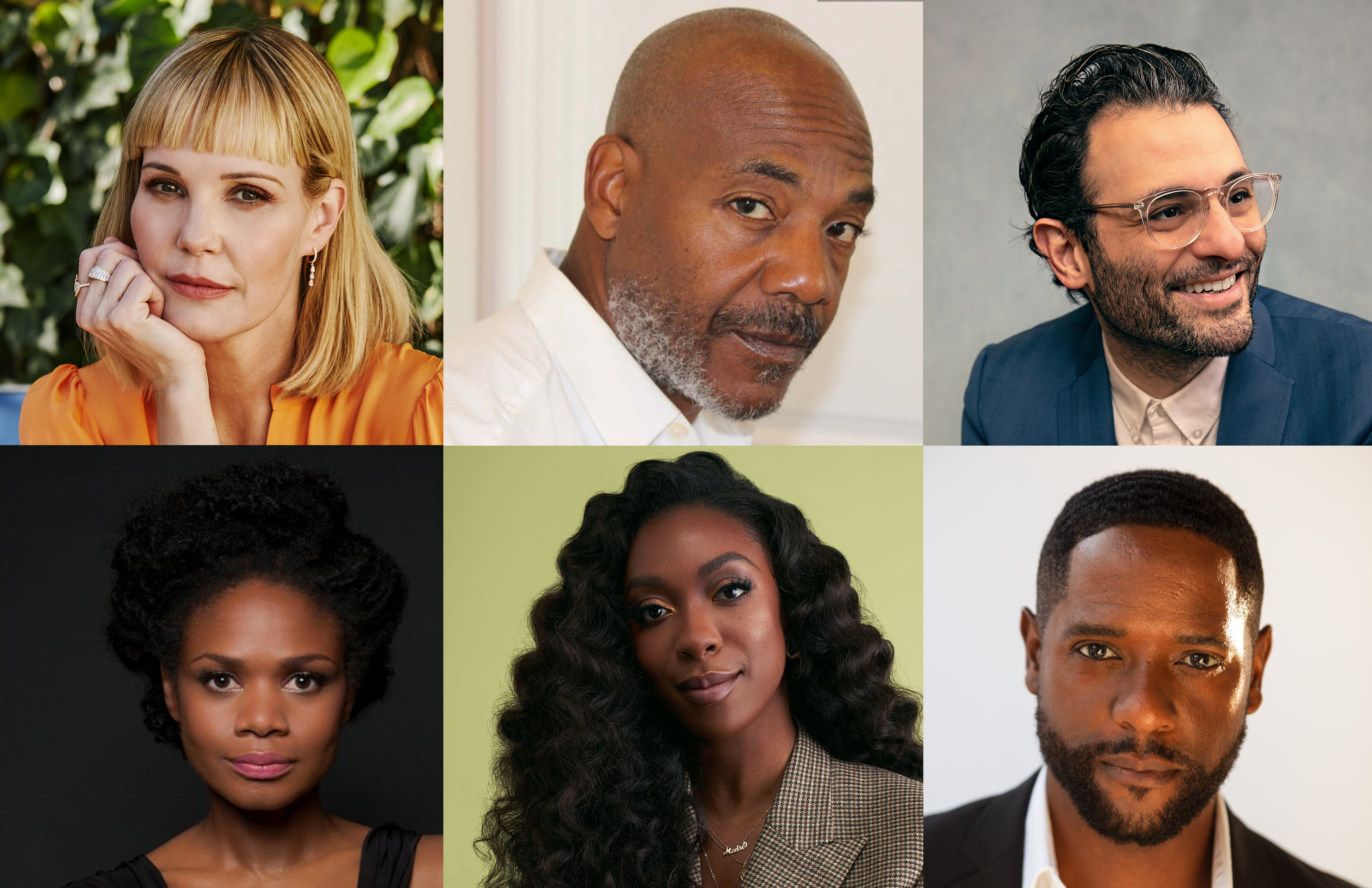 From Lionsgate Television and Feigco Entertainment, Love Life Season 2 follows Marcus Watkins (Harper) as he comes out of a years-long relationship with the woman he thought was going to be his person. The rug pulled out from under him, he is plunged back into the search for the romantic fulfillment that he thought he had already found.

Johnson stars as Ida Watkins, Marcus’s outspoken sister who is much more in tune with her authentic self than her brother is. Ida will say anything to anyone, often to hilarious effect. The actress is represented by 3 Arts Entertainment and WME.

Leslie Bibb joins as Becca Evans, a twice-divorced mother of two with whom Marcus enters into a purely sexual relationship, but like any such relationship, it soon becomes more complicated than that. She is represented by ICM and John Carrabino Management.

Jelks recurs as Kirby Watkins, Marcus’s affable yet formidable father, who casts a large shadow over his son. As adults, the two will finally grow closer and learn to connect. The actor is represented by Innovative Artists and Red Letter Entertainment.

Moayed  joins as Kian Parsa, one of Marcus’s best friends, a tech millionaire who recently sold his company. But even though he’s rich now, and sometimes kind of a douche, Kian is still the same sweet, lovable guy Marcus has known forever. He is repped by Gersh, Kipperman Management and Schreck Rose Dapello Adams Berlin & Dunham.

Elise guest stars as Suzanné Hayward, Mia’s (Williams) eccentric and often irresponsible mother. She has always leaned on her daughter, forcing Mia to grow up fast and learn how to keep things on the rails. She is represented by Buchwald.

Nwodim joins Ola Adebayo, a beautiful playwright who seems perfect on paper to Marcus. But the two get so serious so fast that both of them are forced to confront how right they really are for each other. Nwodim is represented by CAA, Rise Management and Melissa Fox at Hansen.