JONNY Mitchell thinks Love Island bosses' plea to help the cast has come "too late", and they should have reached out to Mike Thalassitis months prior to his death this weekend.

The Love Island 2017 contestant – who appeared on the ITV2 programme the same year as Mike – has revealed the show offered him aftercare for the first time yesterday, after the news of his co-star's tragic death broke. 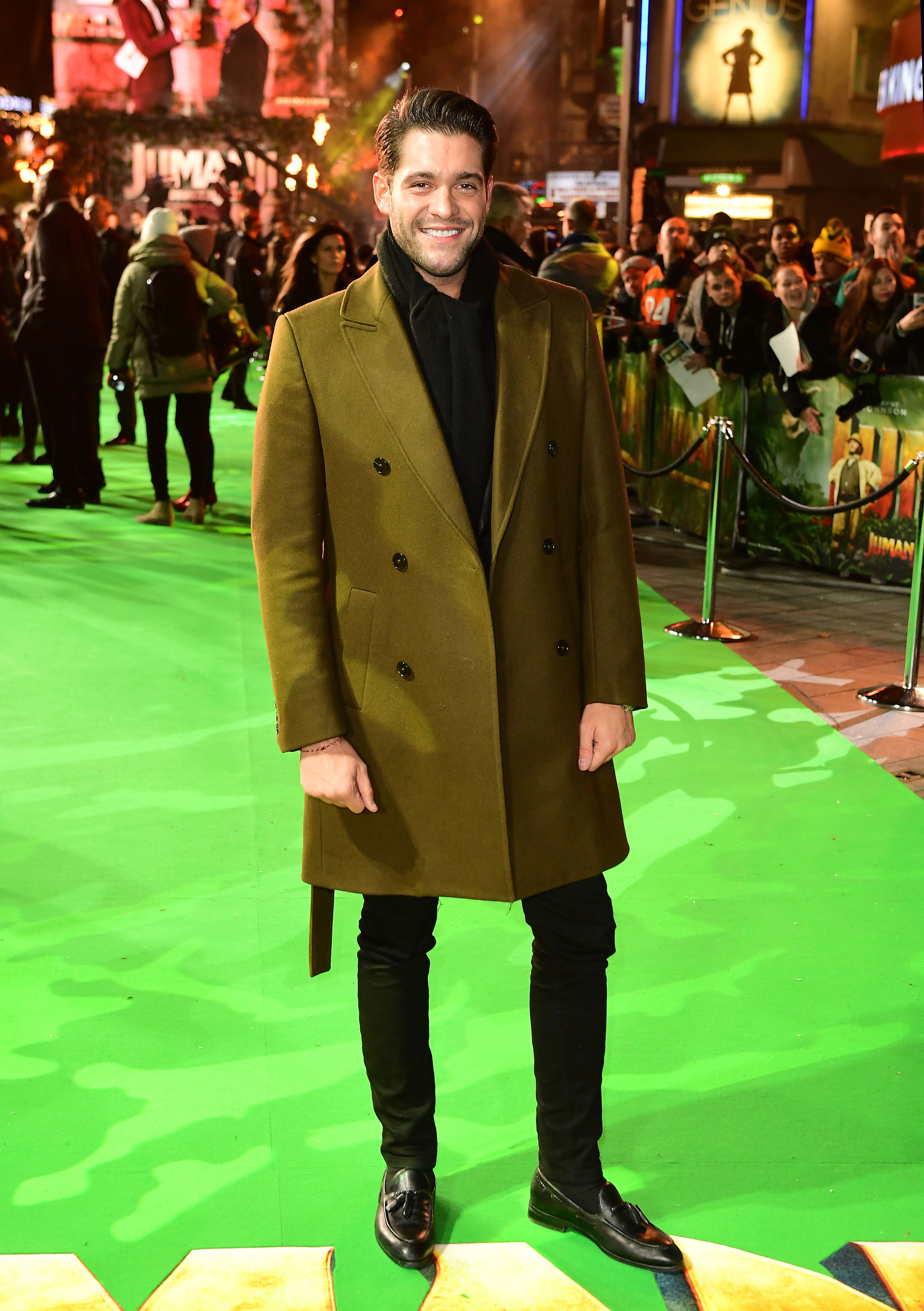 But Jonny, 28, found the phone call "laughable", and he believes if they had have reached out sooner Mike, 26, may not have taken his own life – nine months after Sophie Gradon's suspected suicide last summer.

Speaking on Radio 5 Live Breakfast this morning, he said: "I’m not here to discredit the show but one of my friends has died so I’m here to tell the absolute truth. The only time I ever had a call off that show offering any kind of counselling or help was yesterday, obviously after Mike’s died and they’ve said ‘If you need to talk to anyone’.

“To be honest I found it almost quite laughable. I just thought ‘How am I getting this phone call now this is too little too late?’ They all follow us on Instagram, they all read the papers, they all know what’s going on.

"They knew what sort of stress Mike was under and what many other people have been under. This call for counselling should have come six months ago for Mike, and it might have changed." 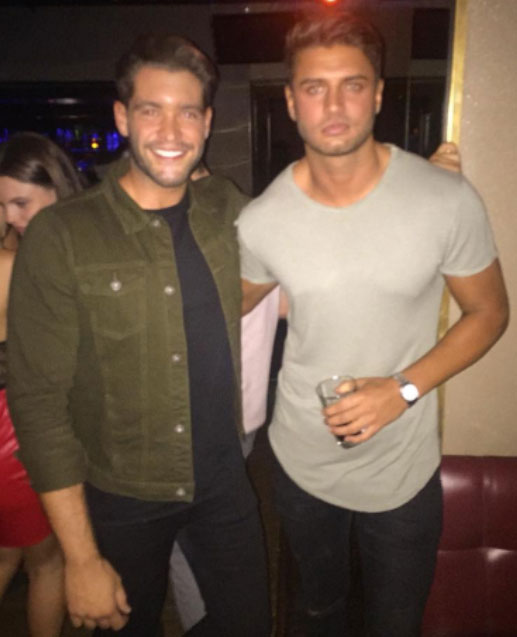 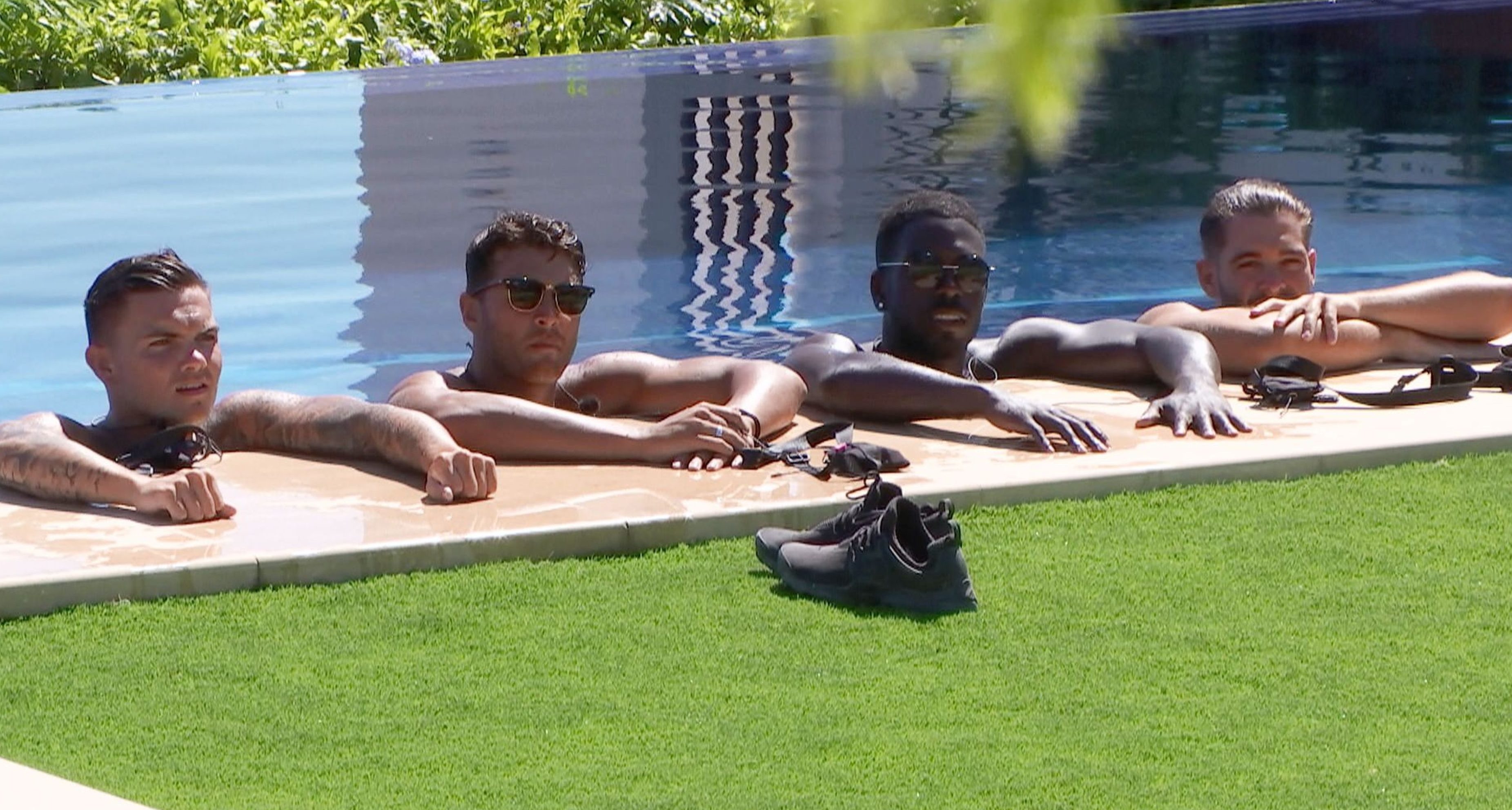 Jonny has described the late footballer as a "strong guy" who kept his personal battles private, but he believes his pal – whose passing comes shortly after the death of his beloved grandmother and debt problems – would have opened up if he met with an expert.

Jonny continued: "Mike was a strong guy who didn’t want to air his problems, but if it was a confidential psychologist talking to him, who knows it could have changed things completely.”

The star has claimed the show is "very pushy" and have an "agenda", which can, in turn, create a lot of backlash for certain contestants.

He added: "I was thinking to myself I don’t want to do this. I vocalised this a lot to the producers that ‘I’m not feeling it’. It’s a very pushy process … I was trapped in there.” 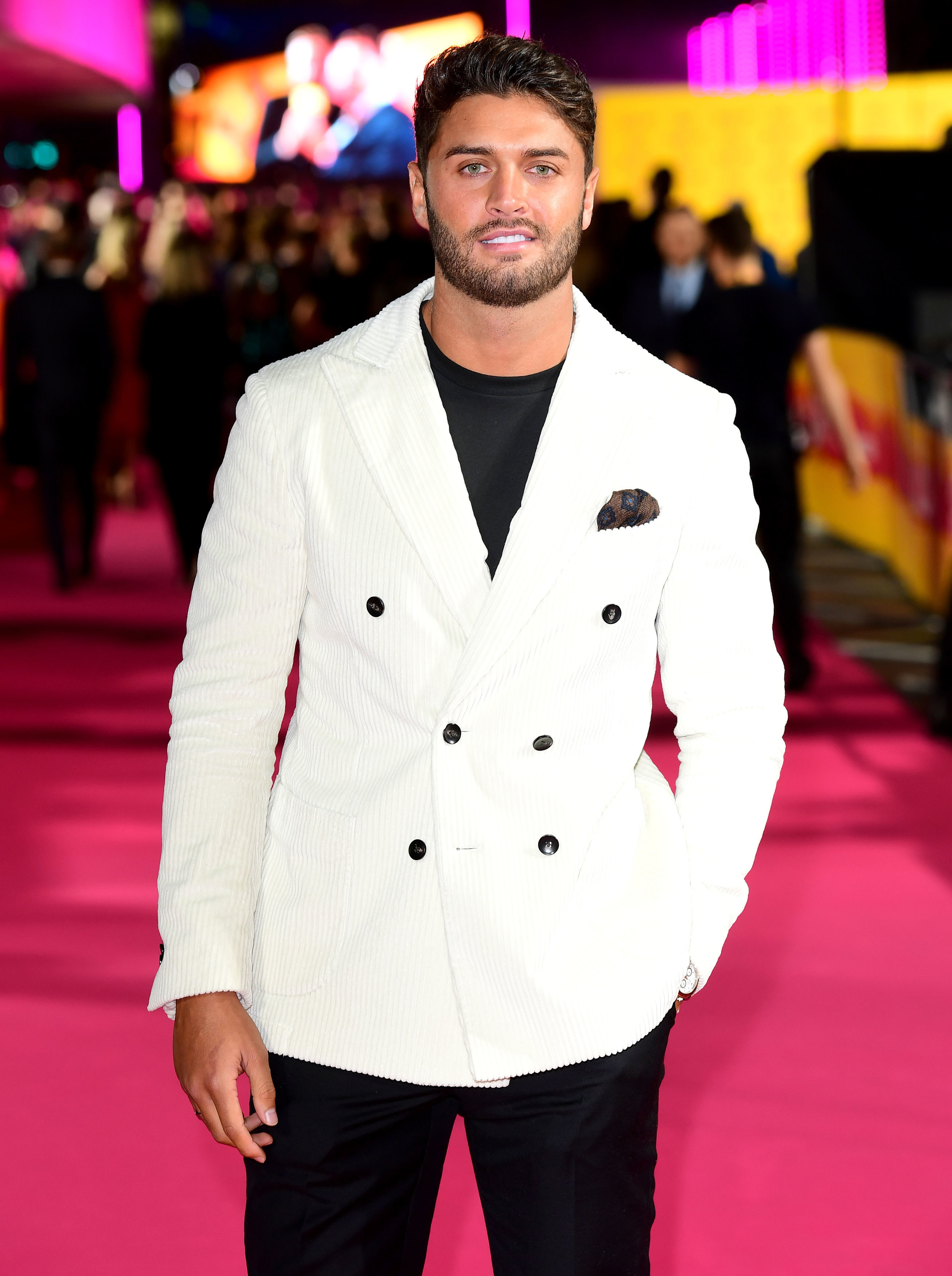 It's the biggest killer of people under the age of 35, more deadly than cancer and car crashes. And men are three times more likely to take their own life than women.

Yet, it's rarely spoken of, a taboo that threatens to continue its deadly rampage unless we all stop and take notice, now.

That is why The Sun launched the You're Not Alone campaign. To remind anyone facing a tough time, grappling with mental illness or feeling like there's nowhere left to turn, that there is hope.

Let's all vow to ask for help when we need it, and listen out for others. You're Not Alone.

For a list of support services available, please see where to get help below.

He continued: “The show has an agenda, and the agenda is obviously to make a great TV show … So people get vilified on the show, their public perception gets completely ruined and it is all in the name of making a good show. “

Jonny, who admitted to being trolled on social media since leaving the villa, has vowed not to watch another episode of the programme that catapulted him to fame until action is taken to create a safe haven for future cast mates.

He warned: "The way that they operate needs to change completely, and that means for example that people need to be kept in the know completely when they sign up to these things.

"I’m not saying that the show doesn’t tell you there are risks because they do you sit down with a [psychiatrist] and she says ‘have you thought about the other side’ but compared to the amount that they dig it up, it’s insignificant." 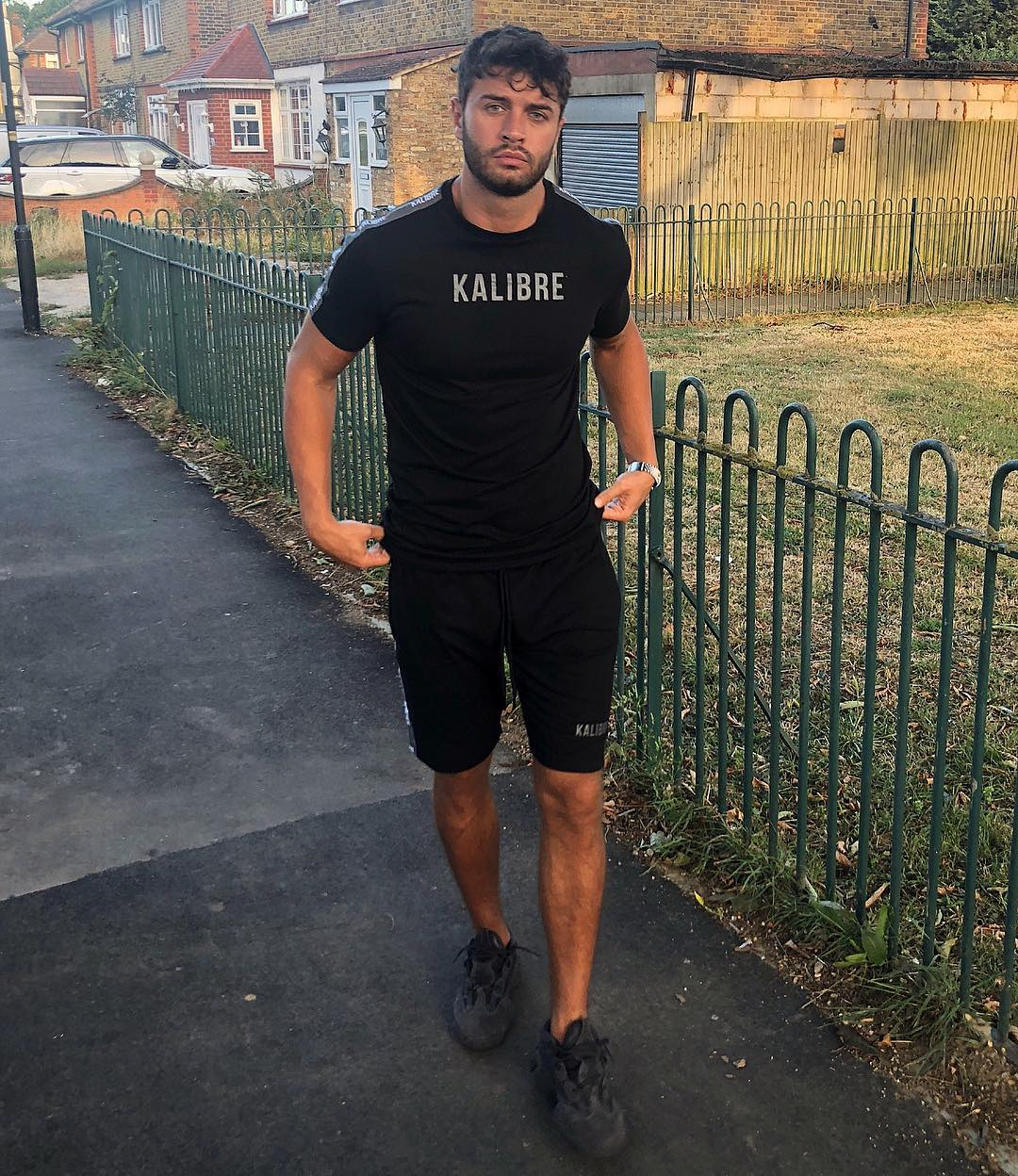 Although Jonny claims the show discusses the risks with the new contestants, and the first year after leaving the show has its benefits, they do not receive any warning about the future and potential repercussions.

A spokesperson for Love Island insisted there is a psychological support for all cast members before, during and after the show.

A statement presented on the show, read: "We ensure that all of our contributors are able to access psychological support before during and after appearing on the show. The programme will always provide ongoing support when needed and where appropriate. We also discuss at length with all of our islanders before and after the show how their lives might change and they have access to support and advice to help with this.”

The Sun Online has contacted a representative from Love Island for comment.