The reality star beamed as she shared the news with her fans on social media, posing for a selfie with the American professional. 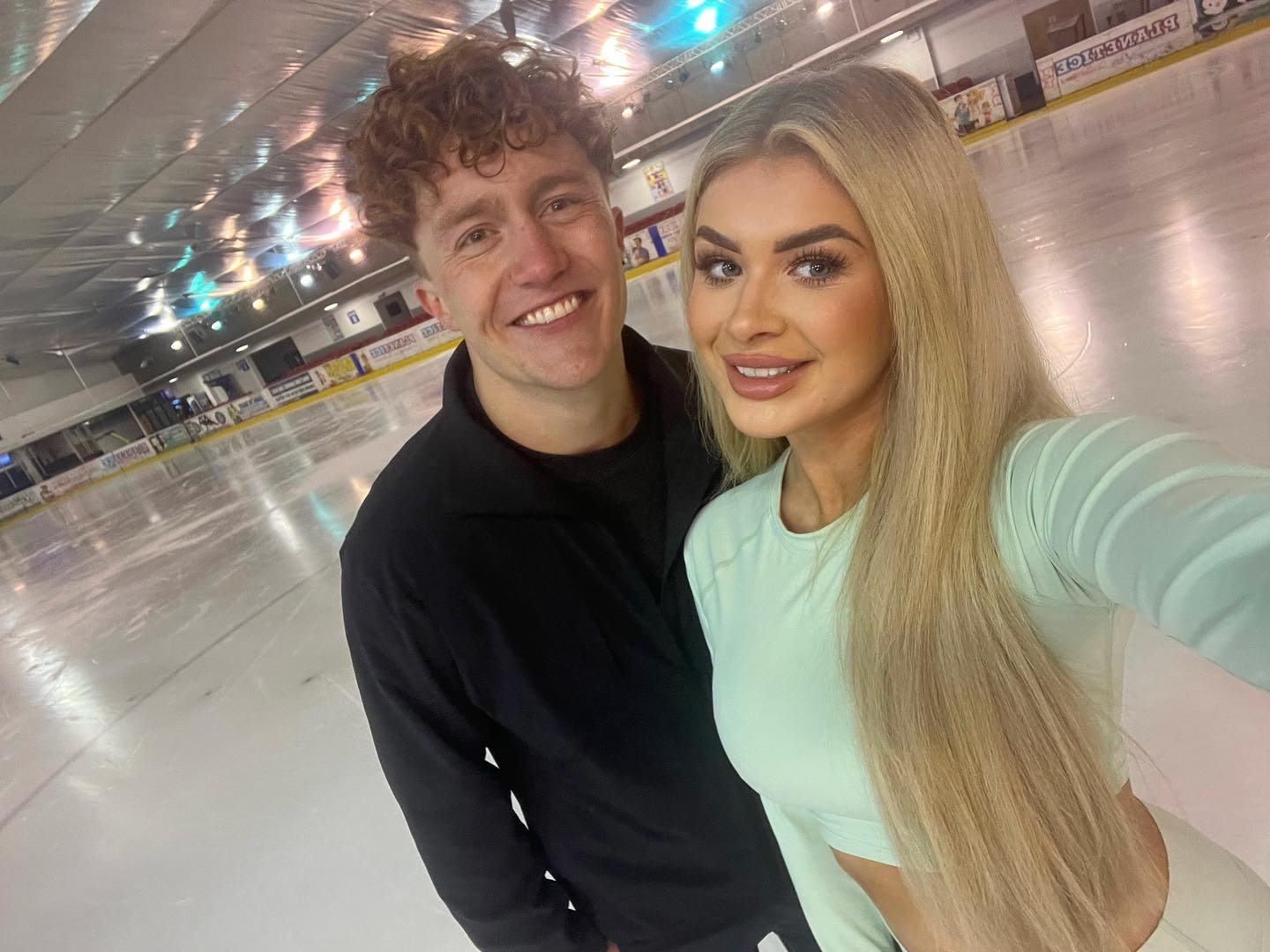 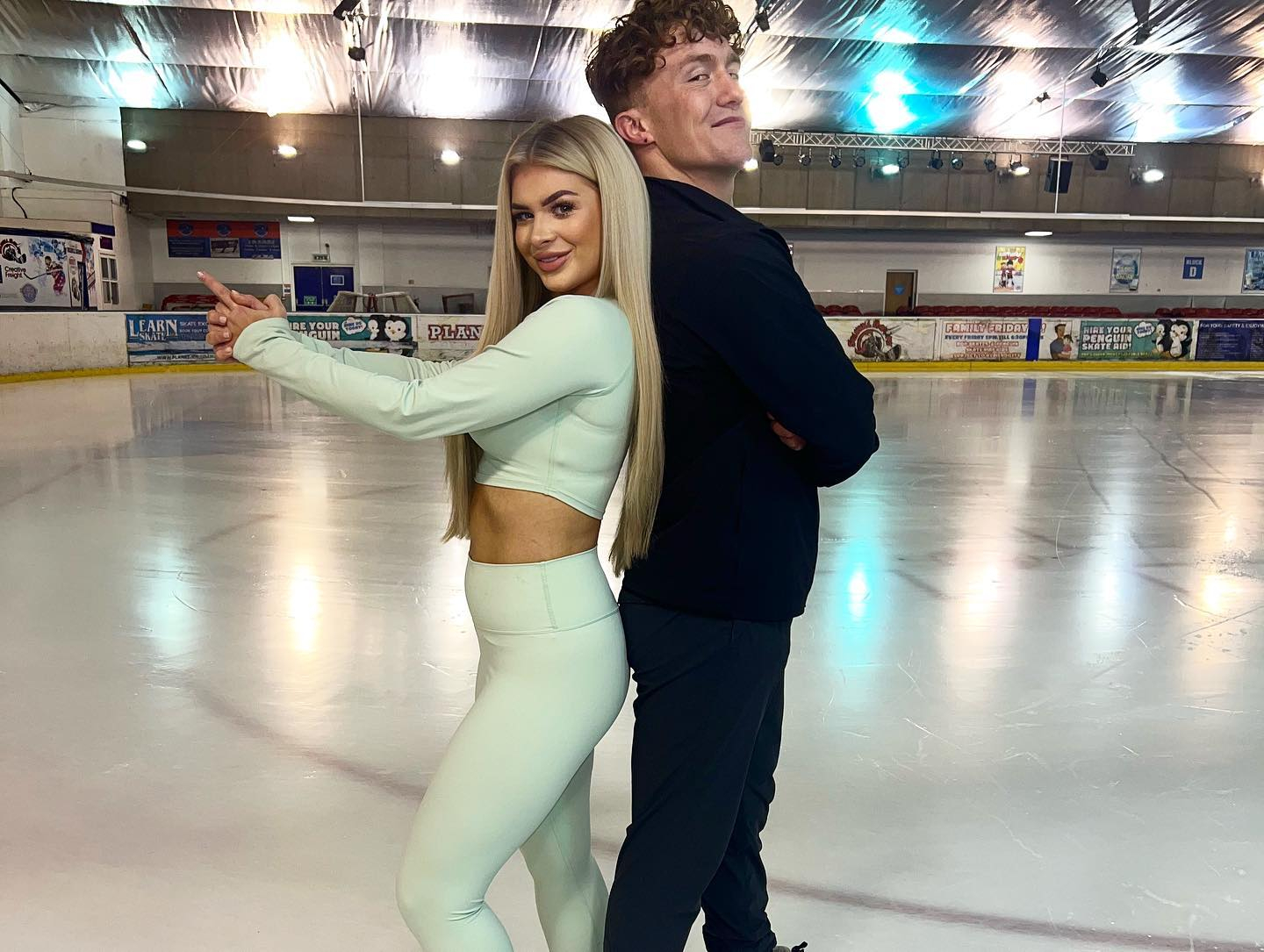 She captioned the smiling picture: "So my partner will be @joejohnsonice on dancing on ice !!!

"So happy to start our journey together just know we are going to have so much fun already ! ⛸🙌🏼So lucky to be partnered with someone so talented. Also full of energy like myself! 😂

The happy pair also posed back to back while standing on the ice, as fans rushed to send their congratulations.

Among them was Liberty's fellow Love Islander Kaz Kamwi, who wrote: "Let’s gooooooo!!!💃🏽⛸".

Joe is a new face on the ice after joining the ITV competition earlier this year.

He also performed with Cirque du Soleil with skating partner Karina Manta in 2019.

In October 2018, his partner Karina also came out publicly, and the pair became the first openly queer team at the 2019 U.S. Figure Skating Championships.

The talented skater has been out on social media in recent years.

He told OutSports in 2018: "I just kinda started talking about it on social media one day because it stopped being convenient to skirt around. I certainly didn’t feel obligated."

"I do think that LGBTQ people having to come out to legitimize ourselves is unfortunate, because being both LGBTQ and a private person is like… a thing that some people are."

In the same interview, Joe also revealed he had a boyfriend called Zac.

He said: "His name is Zac, he’s my boyfriend, and he’s adorable. We met in March, and it’s been a happy few months.

It is not known if Joe and Zac are still together.

Meanwhile Liberty has been recovering after suffering a dramatic fall while training for the ITV show.

The TV favourite was pictured lying flat on her back on the ice after one of her new skating tricks got the better of her.

Despite her momentary loss of balance, the Birmingham beauty appeared in good spirits and smiled as she got back to her feet with the help of her coach without injury. 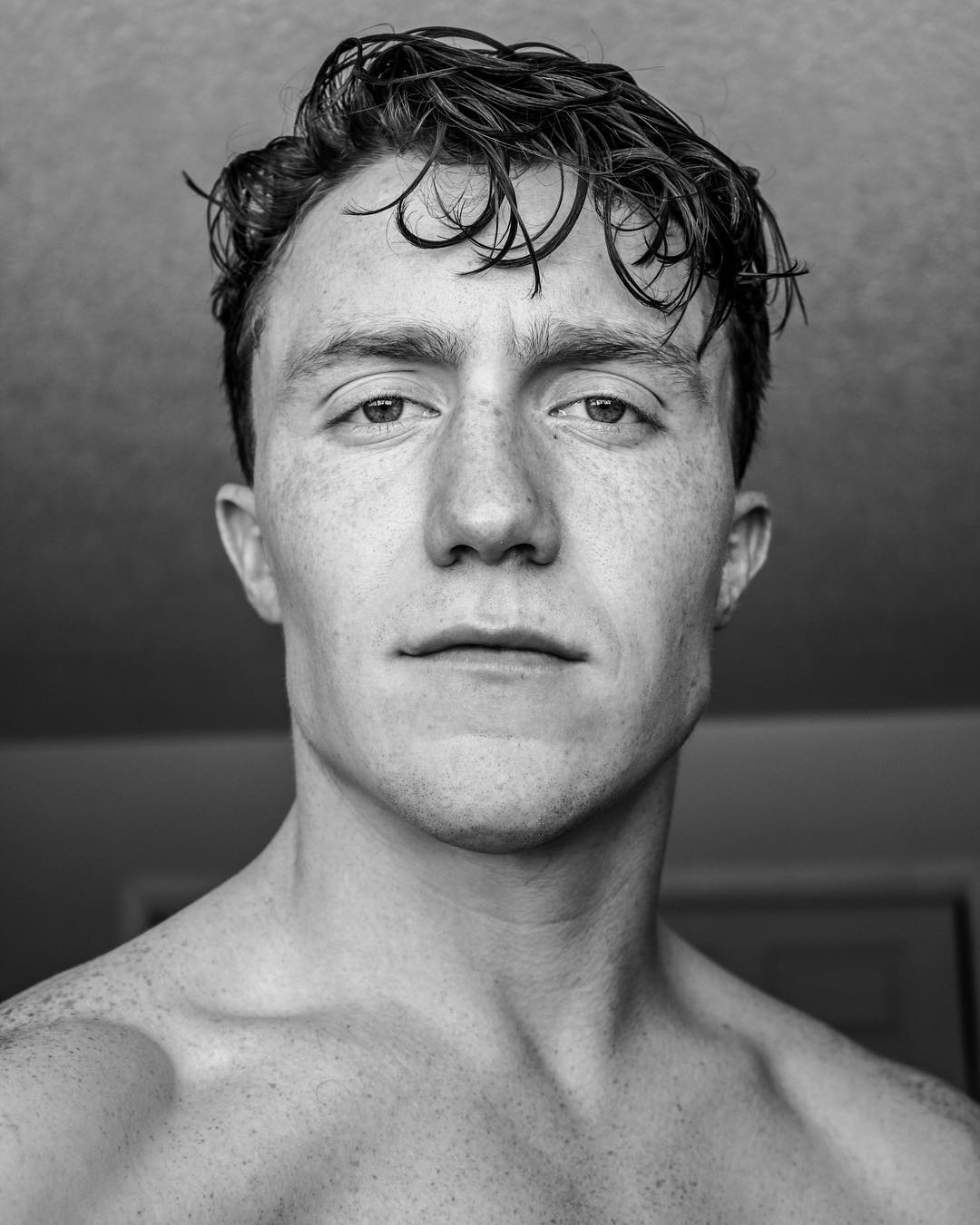 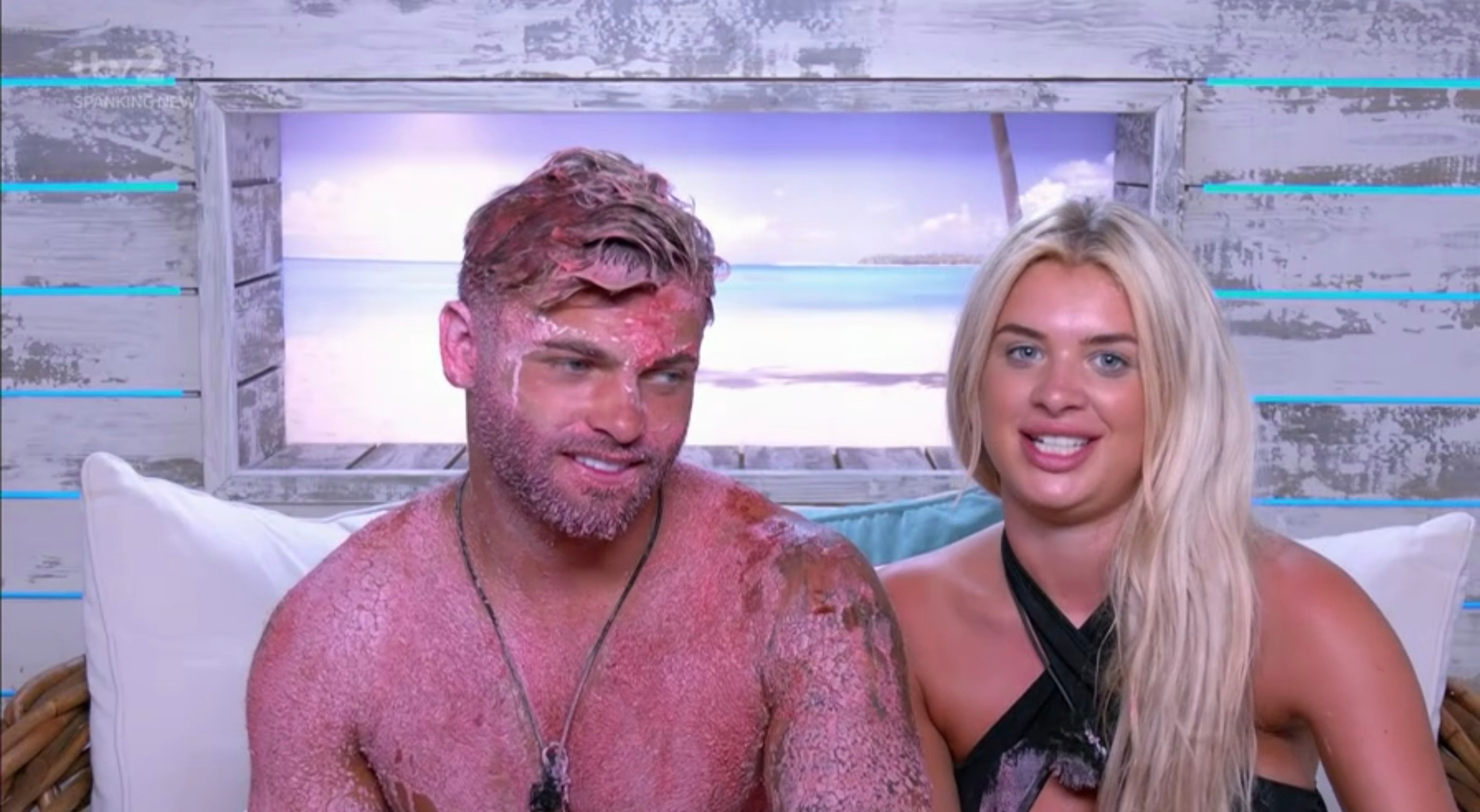 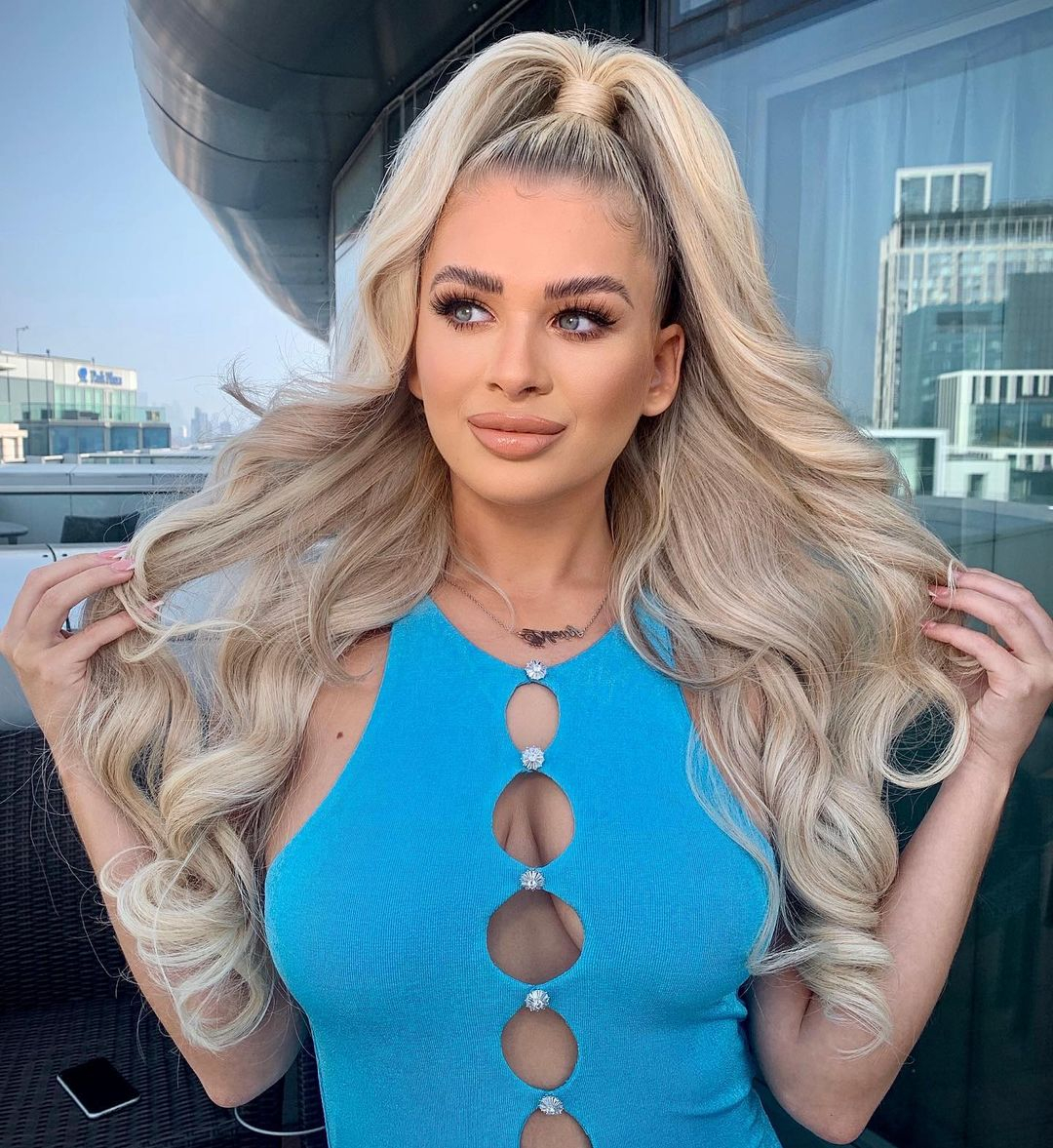