LOVE Island fans have theorised that Ekin-Su Culculoglu is telling a HUGE lie about her 'real' age after doing the maths.

The Turkish actress walked into the villa earlier this week as one of the new bombshells shaking up the ITV2 dating show. 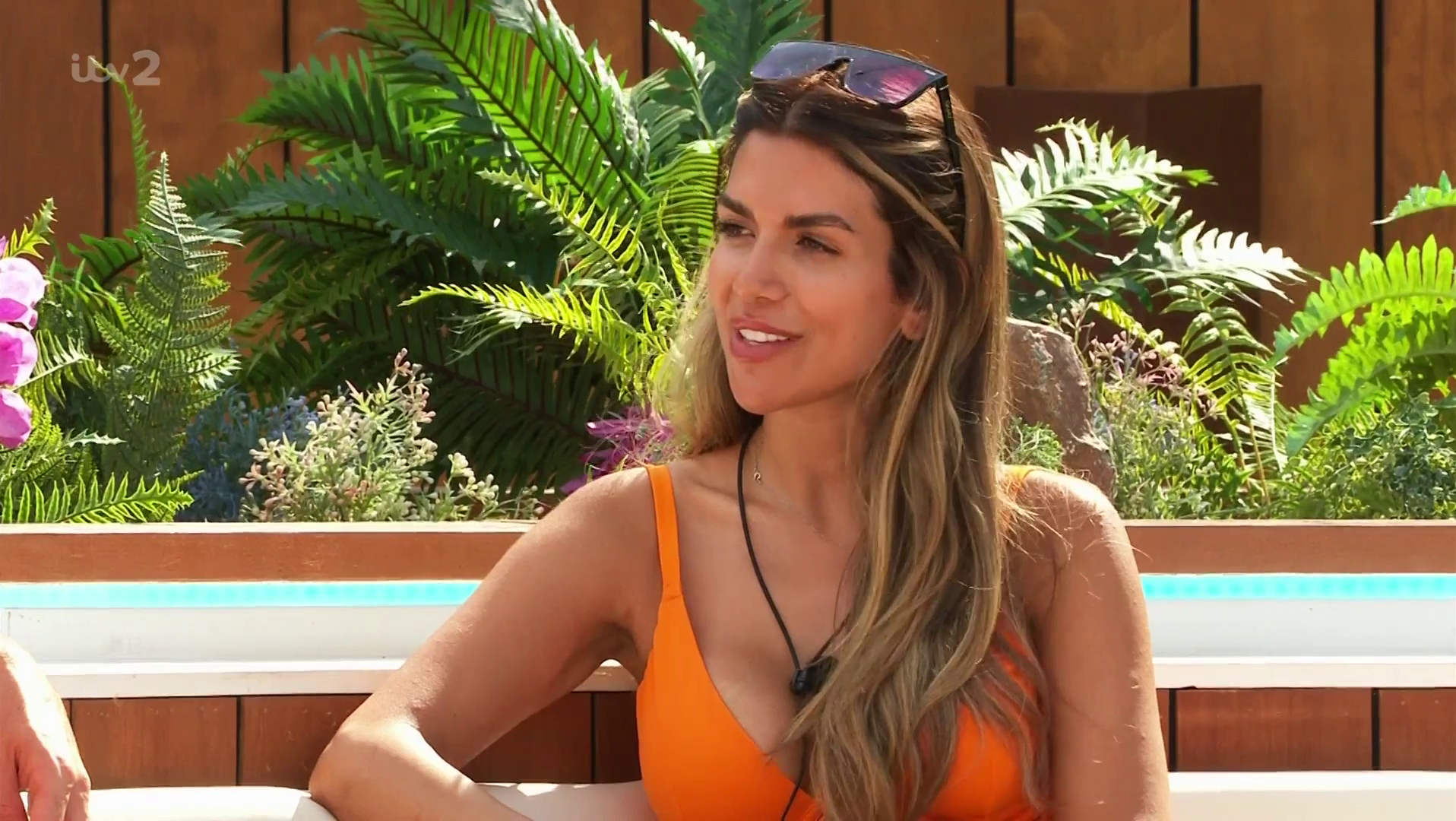 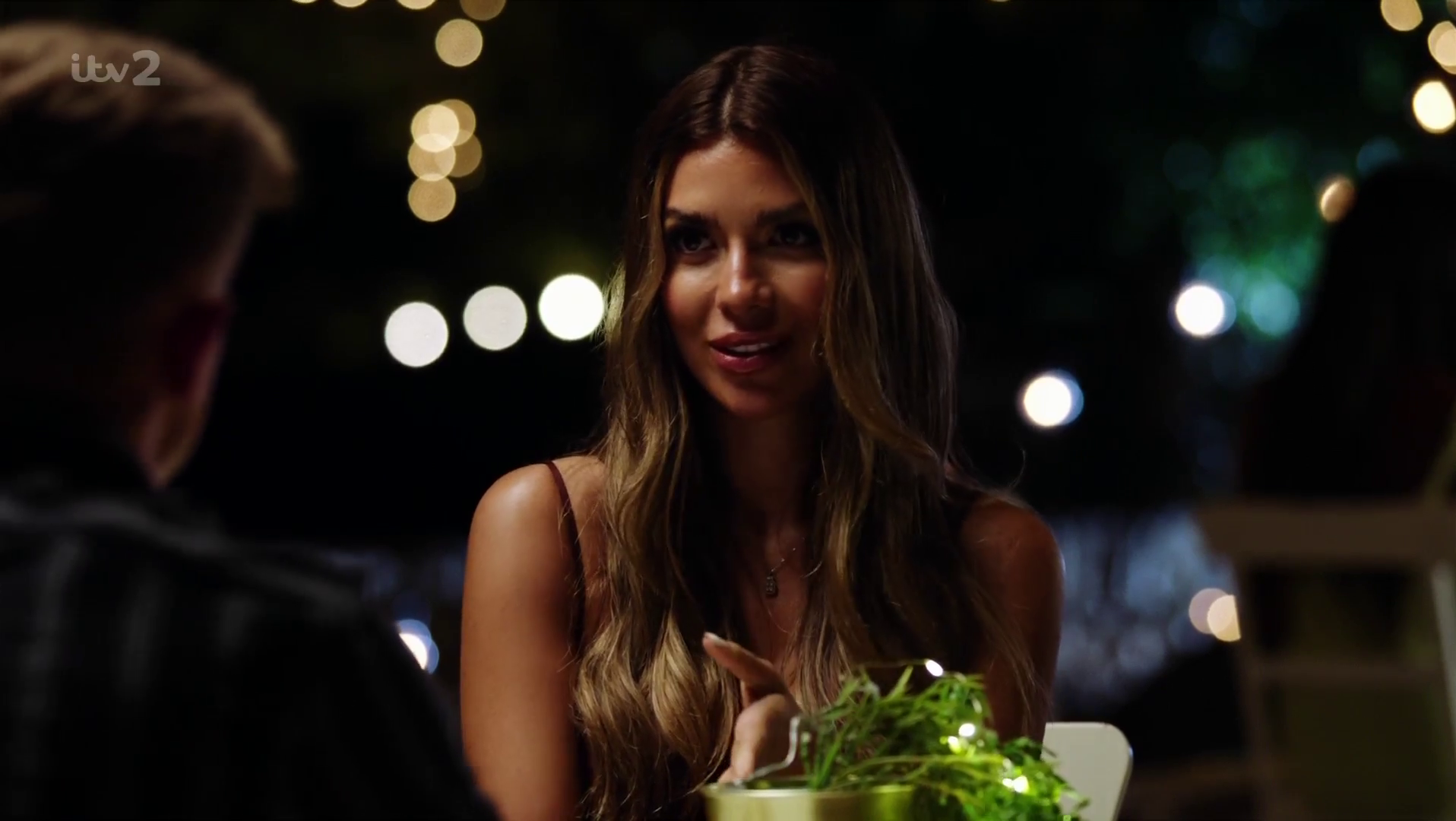 Ekin-Su, 27, revealed her age as she sat down for a date with single Liam Llewellyn on Thursday night before entering the Majorcan villa.

She discussed her age with Liam, 22, as they sat down to chat about her career as a soap actress and influencer in Turkey.

However, fans at home weren't convinced that the reality star was 27 – and took to Reddit to theorise whether she had lied.

"Is it just me or does Ekin Su look much older than 27? She's still very pretty but she looks like a solid 35," one viewer wrote.

I spent thousands prepping for Love Island – here’s what I got, says former star

"I can't really put my hand on it, but there's just more maturity in her face than youthfulness. Could she have lied?" they asked.

"I think she's older and actually I LOVE it," a second replied. "When will they give us a more mature season of Love Island?"

A third said: "It might be the filler," as a fourth added: "I think the shots are unflattering. The camera isn't doing her justice."

"Once you get past 25, people's appearance varies a LOT – she definitely looks like late 20s to early 30s," a fifth concluded.

Gemma, 19, rolled her eyes, smirked and moaned about the bombshells after Ekin-Su took a "patronising" swipe about her age.

Ekin-Su said: "I'm sorry I'm not here to find seasonal girlfriends, I'm here to find the love of my life. If I make friends with someone, cool."

She added to Gemma: "You could be my little sister that I protect."

Speaking about the comment later, Gemma admitted: "I'm sure she wasn't meaning it in a bitchy way but I felt like it was a bit patronising."

Talking to the girls in the dressing room, Gemma said: "They're both stunning girls but it was just that comment that pissed me right off.

She later added in the Beach Hut: “I am confident in myself. I know what I want and nine times out of ten, I do get what I want but this could be the one time difference.”

Viewers reacted to Gemma's jealousy, with one saying: "Gemma wants to scratch her eyes out."

Another said: "Gemma murdering Ekin-Su with her eyes," as a second added: "GEMMA IS SO JEALOUS. SHE'S SO THREATENED BY EKIN-SU."