On last night's show the duo turned heads as they arrived late to the villa after everyone had already coupled up – and they look set to ruffle even more feathers. 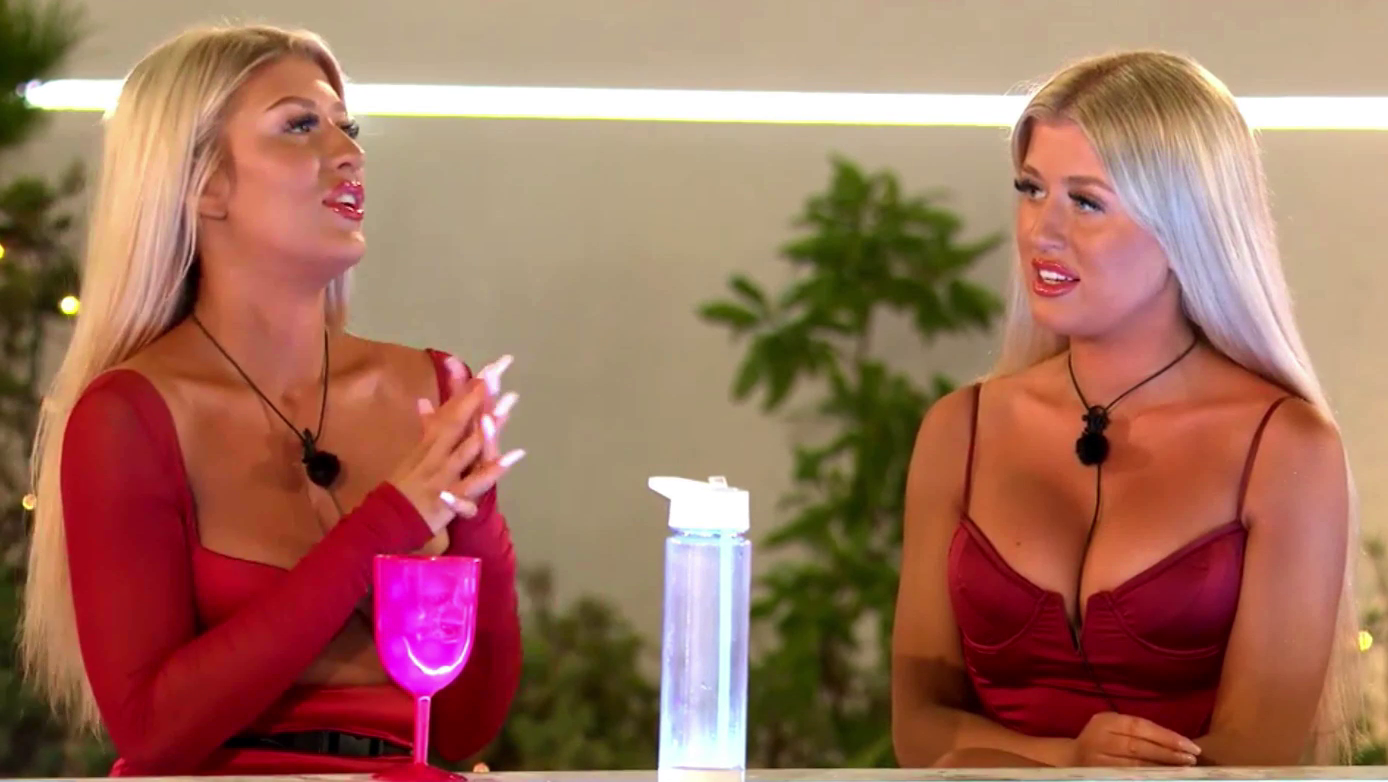 But it’s not just the others they have to watch up for as the pair rowed between them about their choice.

Looking pretty happy with herself Eve told Jess: “For me, I have made up my mind.”

Jess replied: “Who tell me then?” 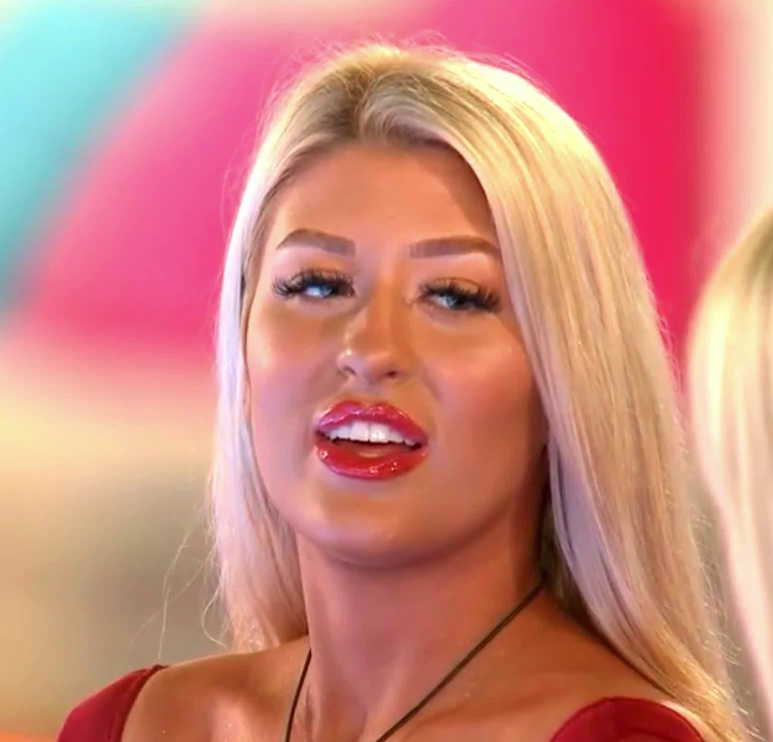 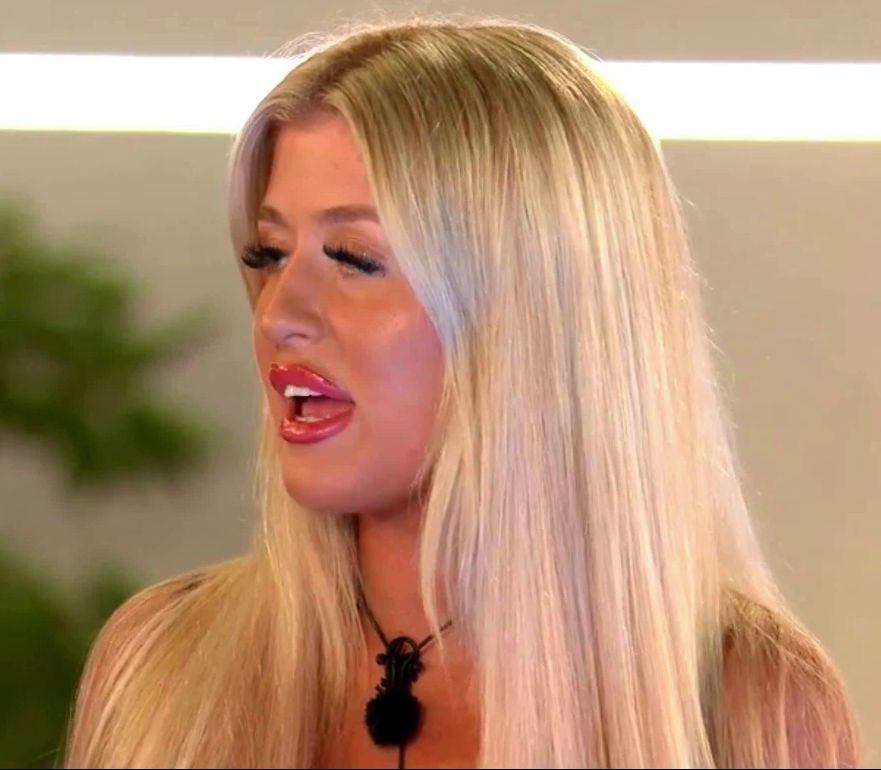 Eve looked over in the direction of the lads and appeared to be looking at Mike, who is coupled up with Leane

Agreeing with Eve, Jess said: “To be fair I am probably the same.”

When Jess asked how she made the decision, she replied: “I don’t know that is just the way I feel.”

Jess then starts saying: “Can I just..” but Eve interrupts her and says:  “Oh my god why are you getting mad at me.”

She replied: “I am not can I please explain.” 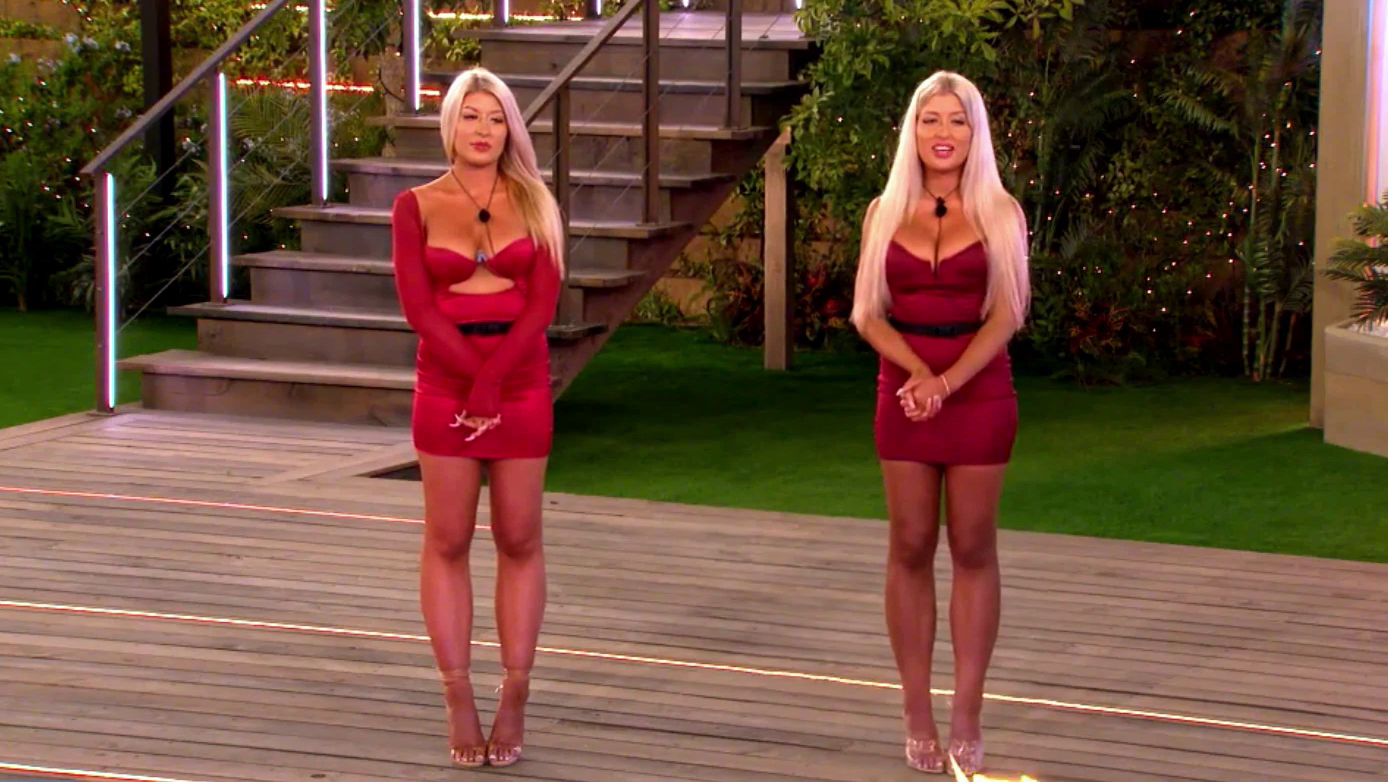 Before entering the villa, Jess insisted that she would never argue with Eve, saying:  "Boys often say: 'Right, I fancy you both, which one of you wants me?'

"Some boys will be messaging me and Jessica at the same time, I don't think they think we talk!" 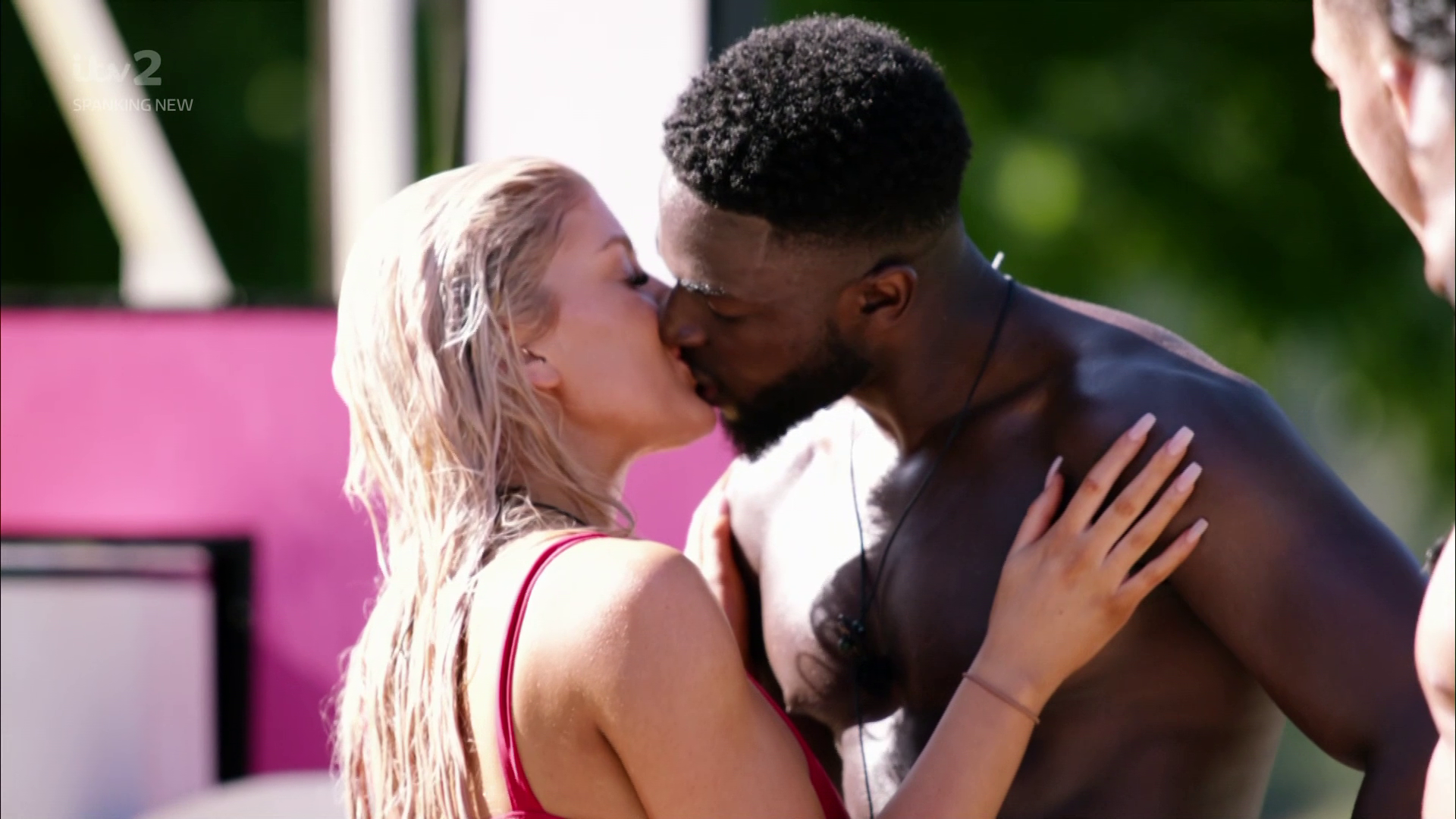 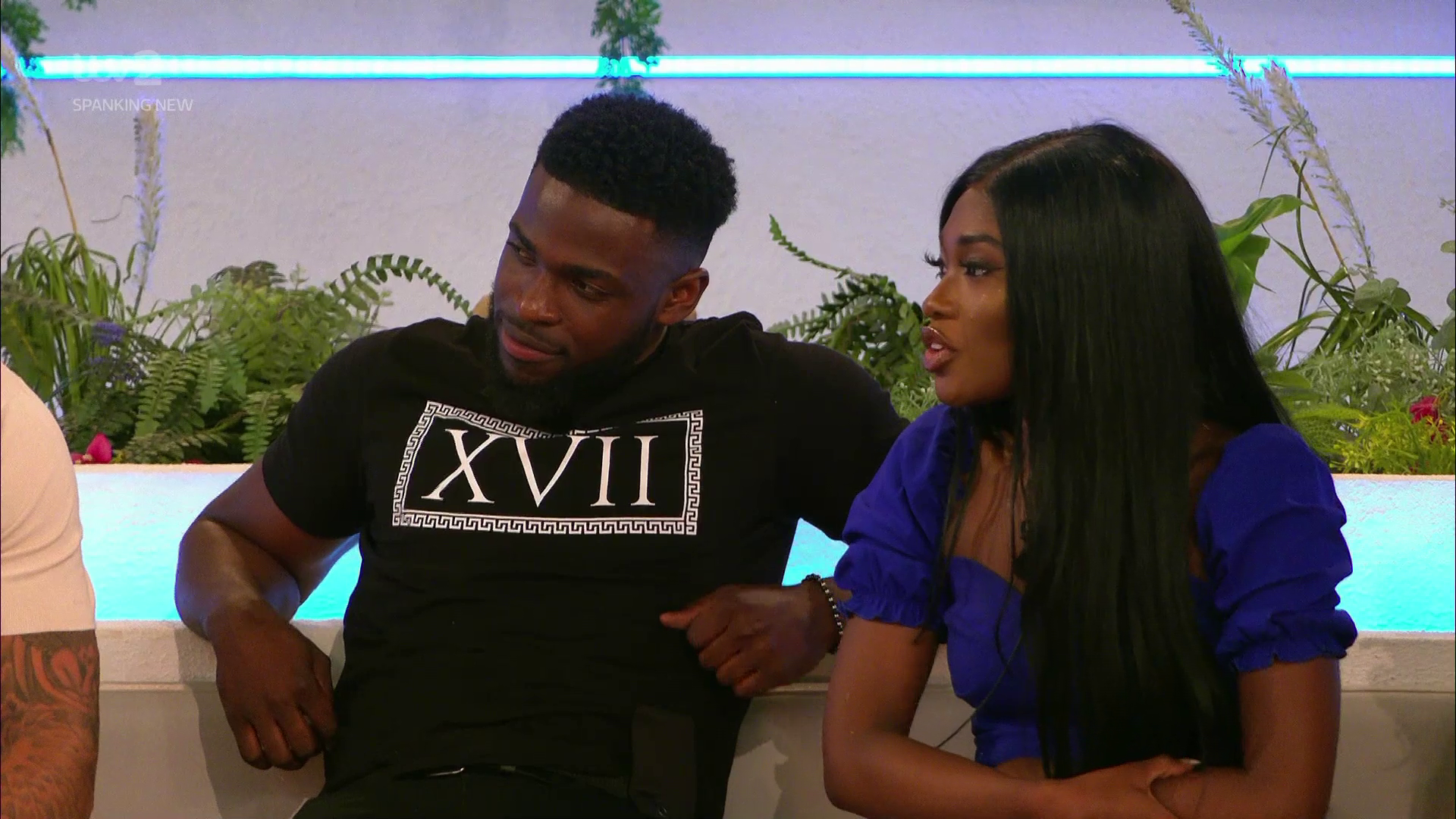 While Eve said: "With Jess, I have the ultimate girl code. If someone upset her I’d never speak to them again.

Meanwhile, another sneak peek from the episode shows one of the twins snogging Mike as part of a challenge.

He seems to be rather taken with them after calling them "double trouble" while Leanne looked uncomfortable.

Sophie told him off, saying:"Alright Michael, put your tongue back in your mouth!"