LOVE Island Australia fans noticed a random figure moving about the villa last night – but who was it?

Eagle-eyed viewers took to social media to inquire who the strange intruder was which went unmentioned by everyone. 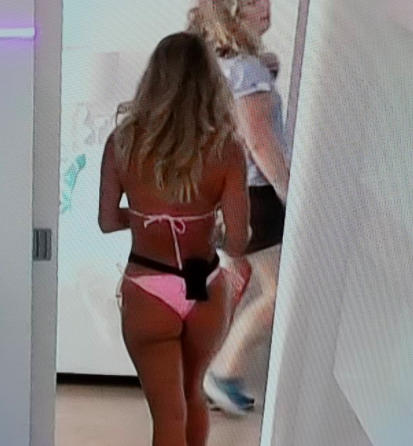 Even the narrator failed to acknowledge the odd addition who waltzed past the camera swishing her hair.

In a scene where Shelby walks out of the room, it appears a mystery lady walks just in front of her.

Showing off her pert backside, the other stranger walks directly in front of her – but she also fails to react to the woman who is thought to be a member of the crew.

Viewers of the saucy dating show got on social media and guessed that the mystery intruder was part of the behind-the-scenes team. 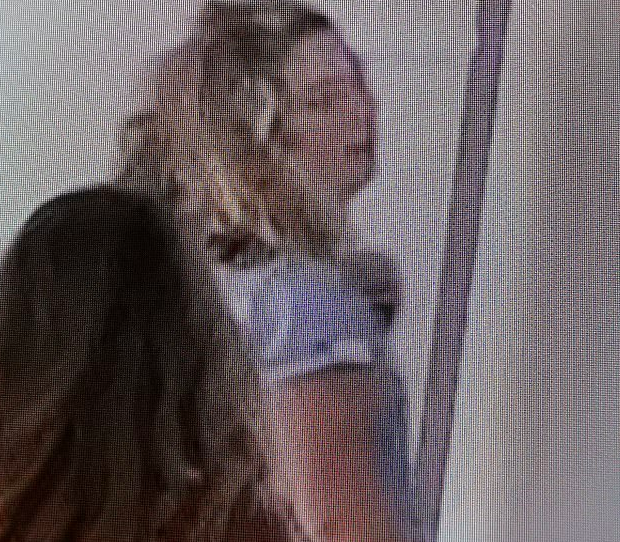 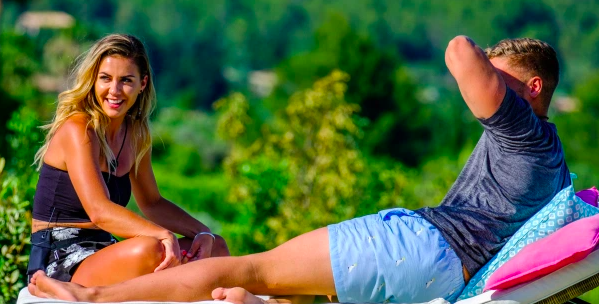 Aussie Love Island star Amelia Plummer confirmed to Daily Mail Australia that the woman in question was actually one of the show's producers.

The brunette beauty said that they were always asking the crew questions.

Amelia joked that the cast probably annoyed the on-site staffer during filming.

She explained: "We would ask her like 1,000 things. We were probably very annoying." 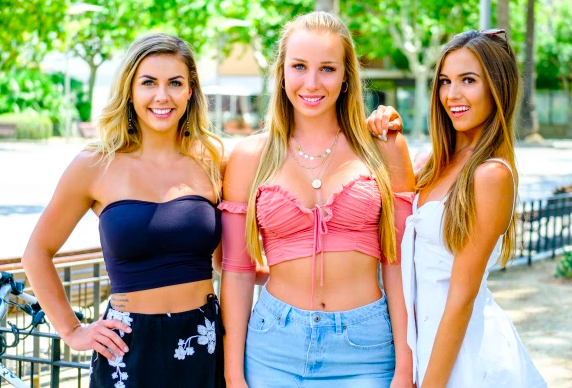 Singleton Shelby also wasted no time getting to know Dom a little better by doing sex positions with him, just hours after dumping her ex Jaxon from the villa.

The two are getting even closer as they pucker up for a cheeky kiss away from the other Islanders.

After losing a game of ‘rock, paper and scissors’ with Tayla, Dom’s forfeit is that he must go and kiss another Islander.

He heads upstairs and over to Shelby explaining he lost the game and wants to give her a kiss. Despite getting ready for her date with the new boys, Shelby gives Dom a peck.

Speaking in the Beach Hut, Shelby says: “I think he was marking his territory. But I liked it!”

It appears Dom liked his kiss with Shelby too. Speaking in the Beach Hut, Dom says: “By me giving her a kiss kind of showed that I am keen to get to know her.

"Hopefully that is in the back of her mind when she comes back that there is me still here and that there could be something there. She has soft lips though!”

Shelby, Millie and Mac all get ready for their dates with new boys Kory and Mark and head out of the Villa.

Love Island Australia is on every night at 9pm on ITV2.