LOVE Island's Aaron Waters has been slammed by his ex-girlfriend who accused him of "body shaming her every day".

Courtney Stubbs coupled up with Aaron, 25, on day one of Love Island Australia in 2021. 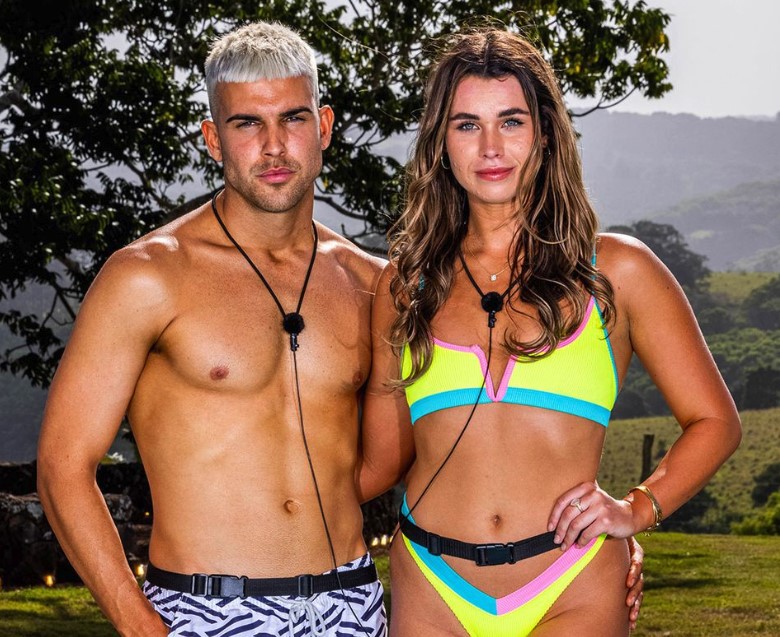 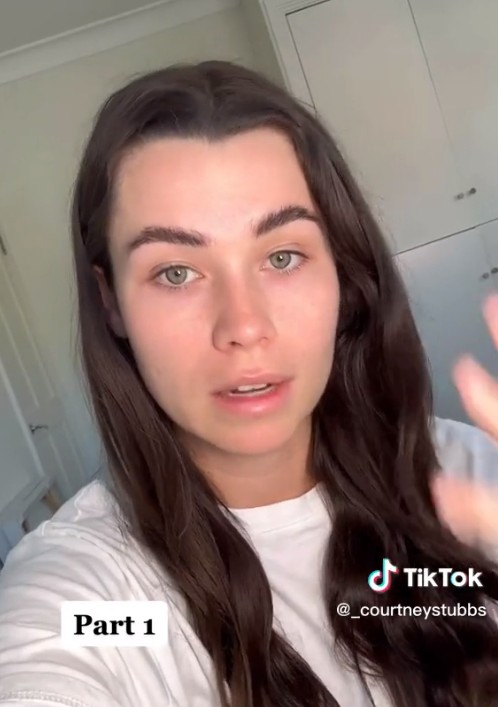 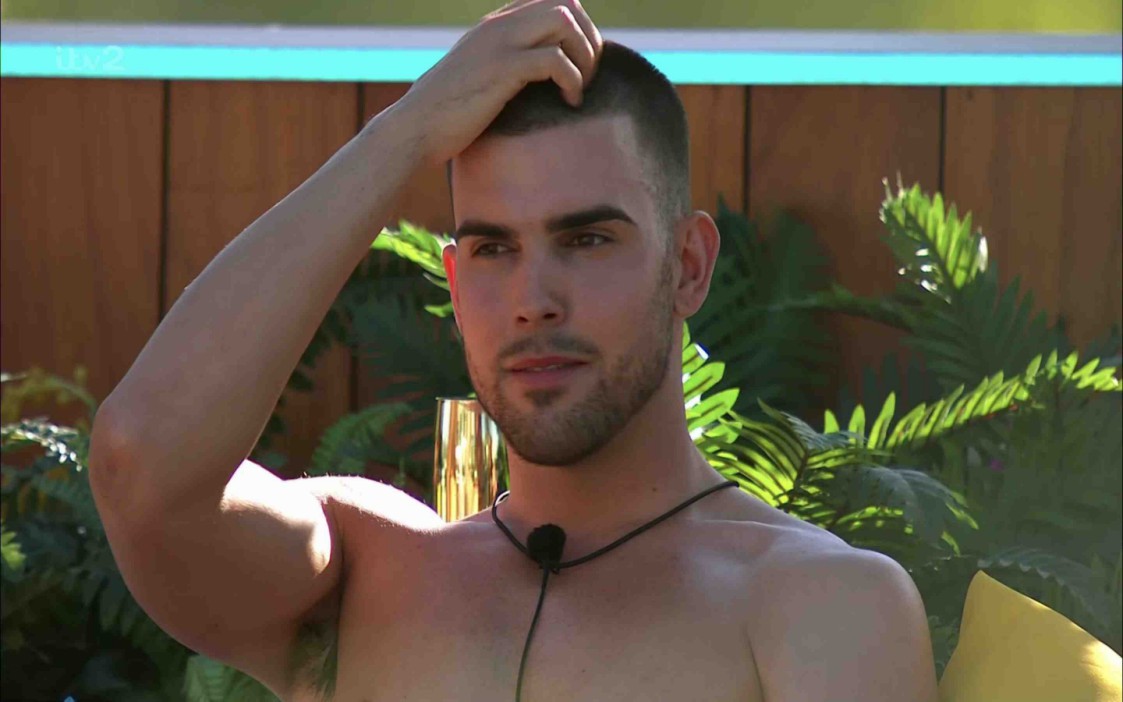 Following his arrival on this year's UK series, Courtney, 25, took to TikTok to hit back at Aaron claiming she was his "least favourite" partner.

She said: "I have never addressed this before because anytime I think about it, it makes me want to ball my eyes out.

"This guy has got onto Love Island UK and the first thing he wanted to do was, in his promo, drag me."

Courtney continued: "This isn't the first time he's dragged me, so it's something I'm quite used to. I thought I would just give my side of the story about my experience on Love Island with this guy.

"It was horrible. He bullied me, belittled me, he skin-shamed me, he body-shamed me.

"He would constantly tell me to f*** off, to shut up, the whole show. And made a personal vendetta against me to make sure every guy felt the same way about me."

Courtney recalled how Aaron mocked her acne, continuing: "I remember to this day, because it stuck with me.

"He said to me, ‘I like clean girls, girls. You know, take care of the skin and like skincare and you’re really not into that stuff’. So, he was referring to my acne.

"I had really bad acne at this point because I had just started my Roaccutane [acne treatment] journey and my skin was purging.

"So I literally had cystic acne on my face, which I obviously I already felt so insecure about going on TV with my skin like that.”

Fans shared Courtney's emotional video on Reddit and many rushed to comment they remembered Aaron behaving badly towards her.

One wrote: "I’ve been mentioning this every time I bring up Aaron! He was so rude to her when they first coupled up, I was shocked!"

Another said: "Aaron was one of the worst guys that season I was shocked that they brought him back for this show."

Someone else wrote: "He picked her to then say later that he liked blondes and she would be more attractive if she dyed her hair. And the way he went about it was very rude. I'm not shocked he was saying worse stuff in private."

The Sun has contacted a Love Island representative for comment.