The royal and her husband, Jack Brooksbank, announced on Tuesday that they are expecting baby No. 2.

“We’re so excited to share that there will be a new addition to our family this summer,” the pregnant star captioned an Instagram photo of 1-year-old son August kissing her stomach.

The couple became parents in February 2021 when their baby boy arrived.

“The Queen, The Duke of Edinburgh, The Duke of York, Sarah, Duchess of York, and Mr and Mrs George Brooksbank have been informed and are delighted with the news,” the announcement concluded. 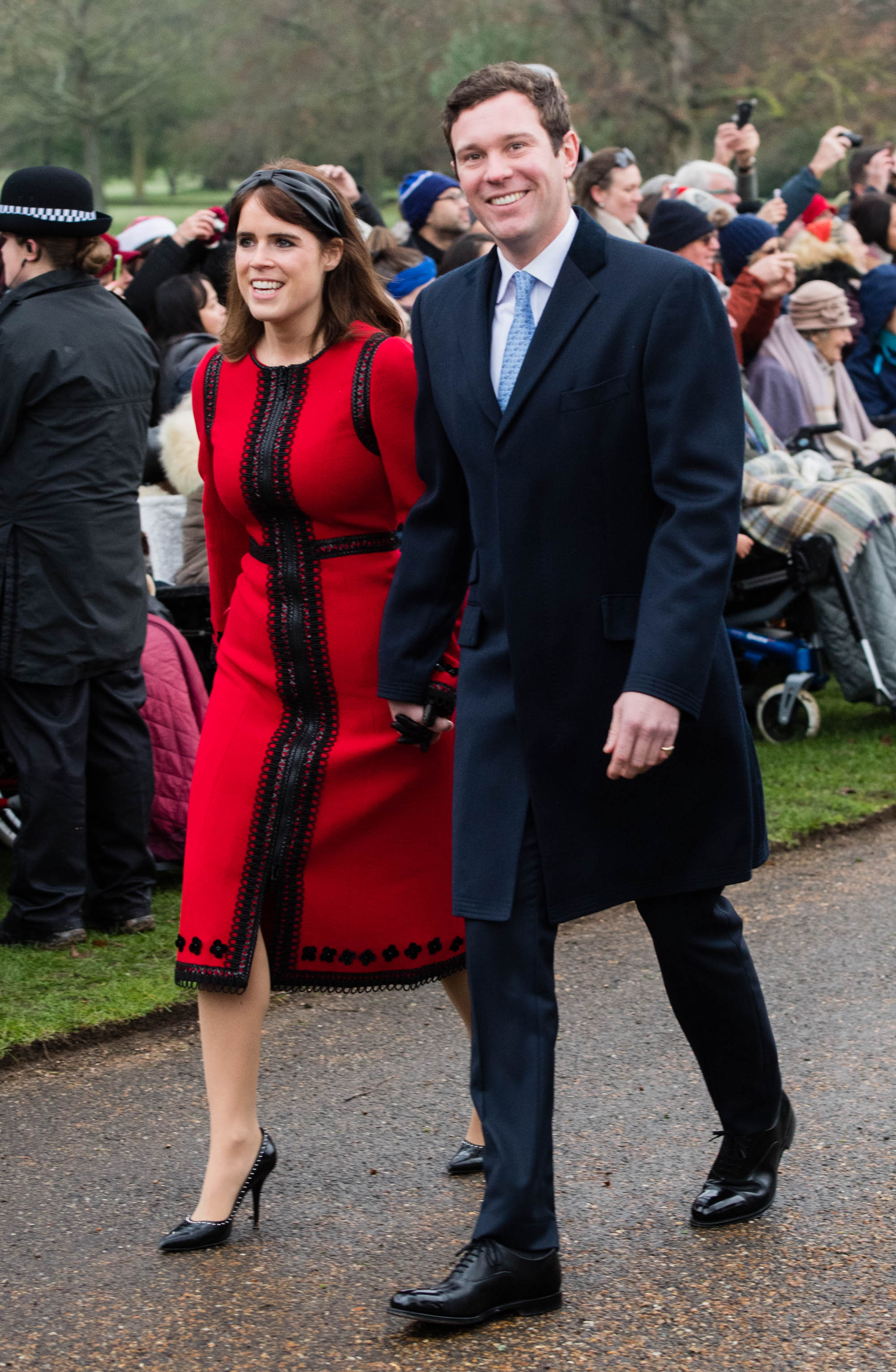 The duo shared the first photo of their baby boy that same day, with the Instagram upload only showing his hand. 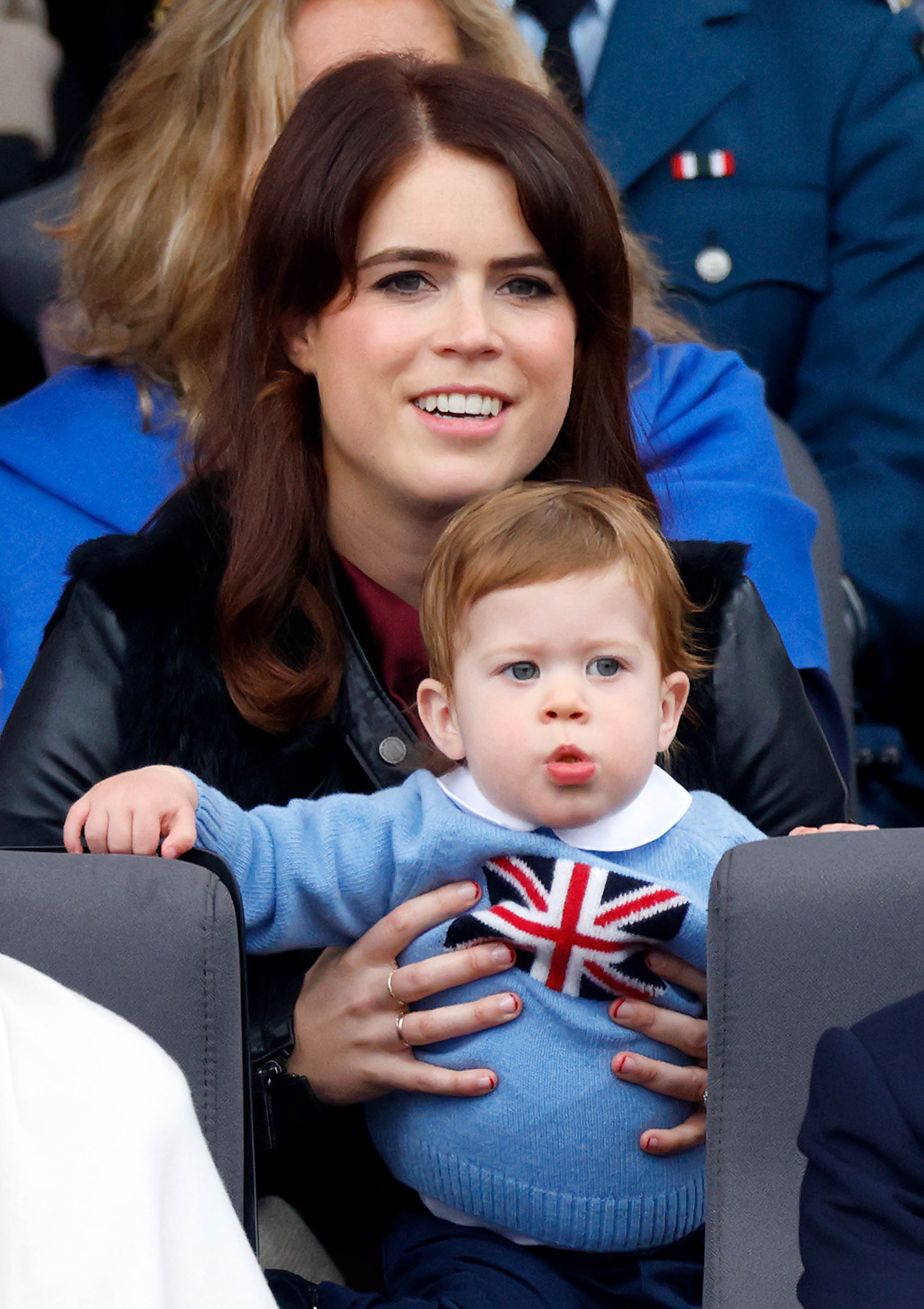 “We wanted to introduce you,” the couple captioned the infant’s debut. “Thank you for so many wonderful messages. Our hearts are full of love for this little human.

“Words can’t express,” they gushed. “We are excited to be able to share these photos with you.” 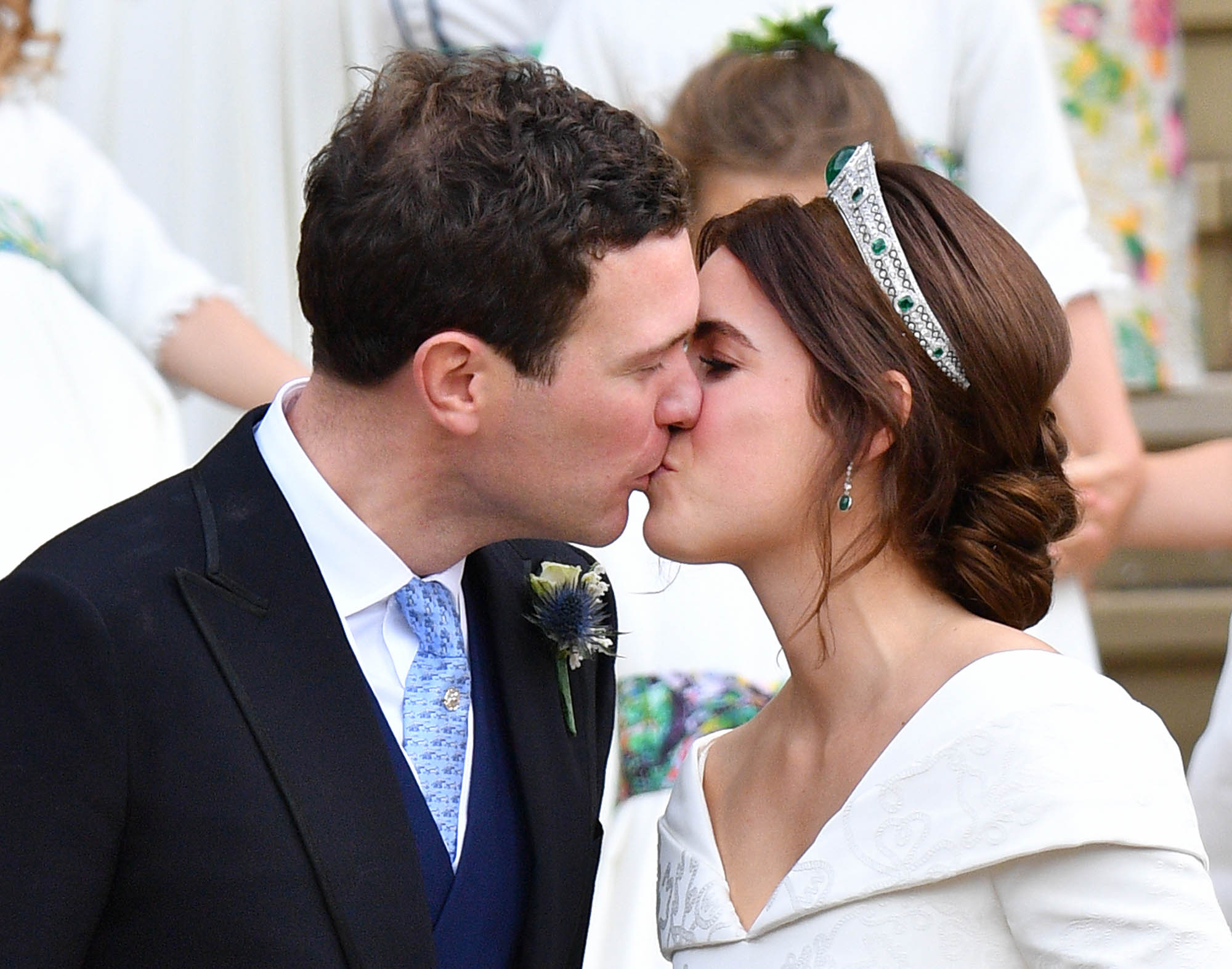 The 34-year-old princess was already the stepmother to her husband Edoardo Mapelli Mozzi’s son, Christopher “Wolfie,” from his previous marriage to Dara Huang. 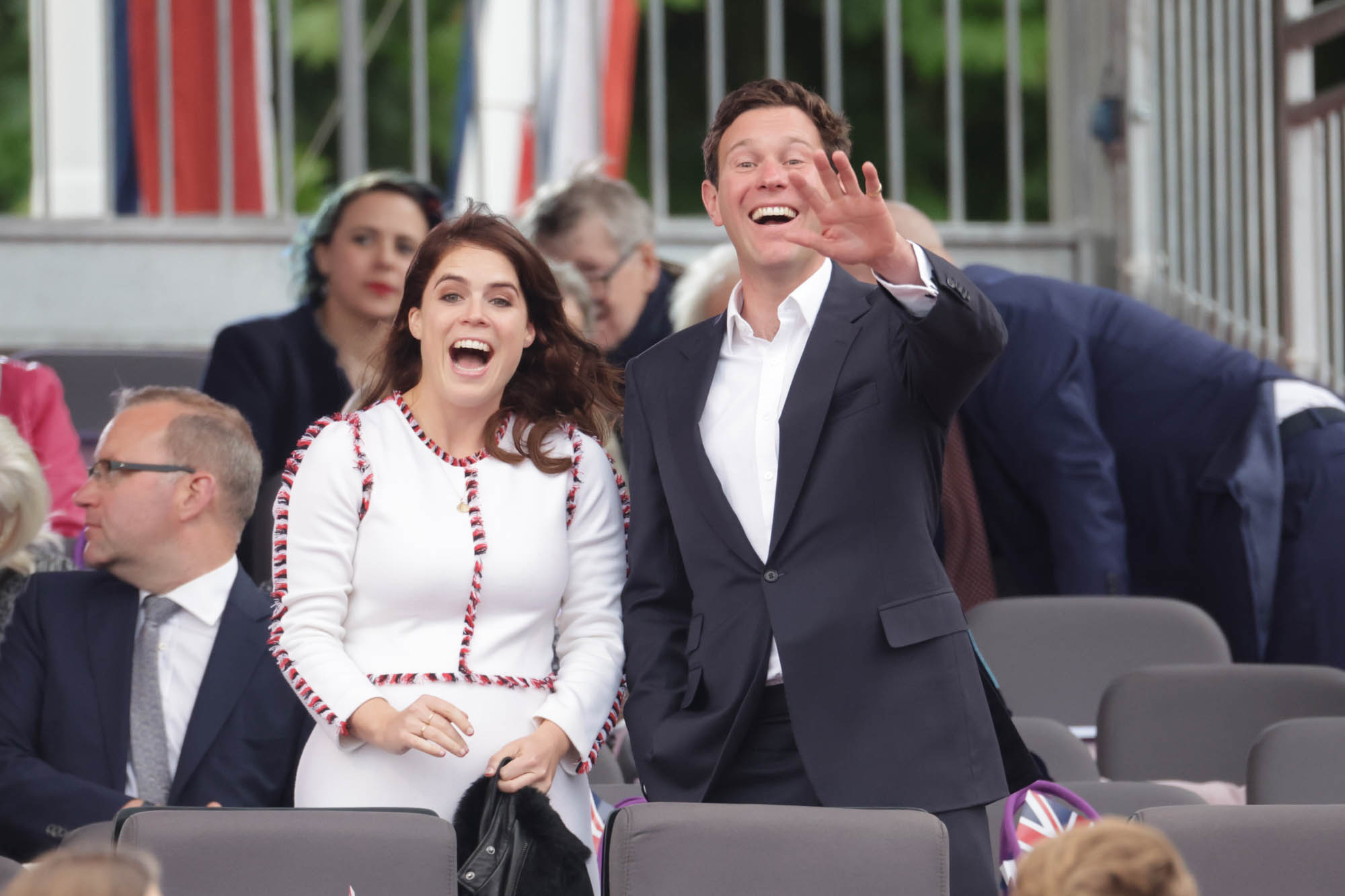 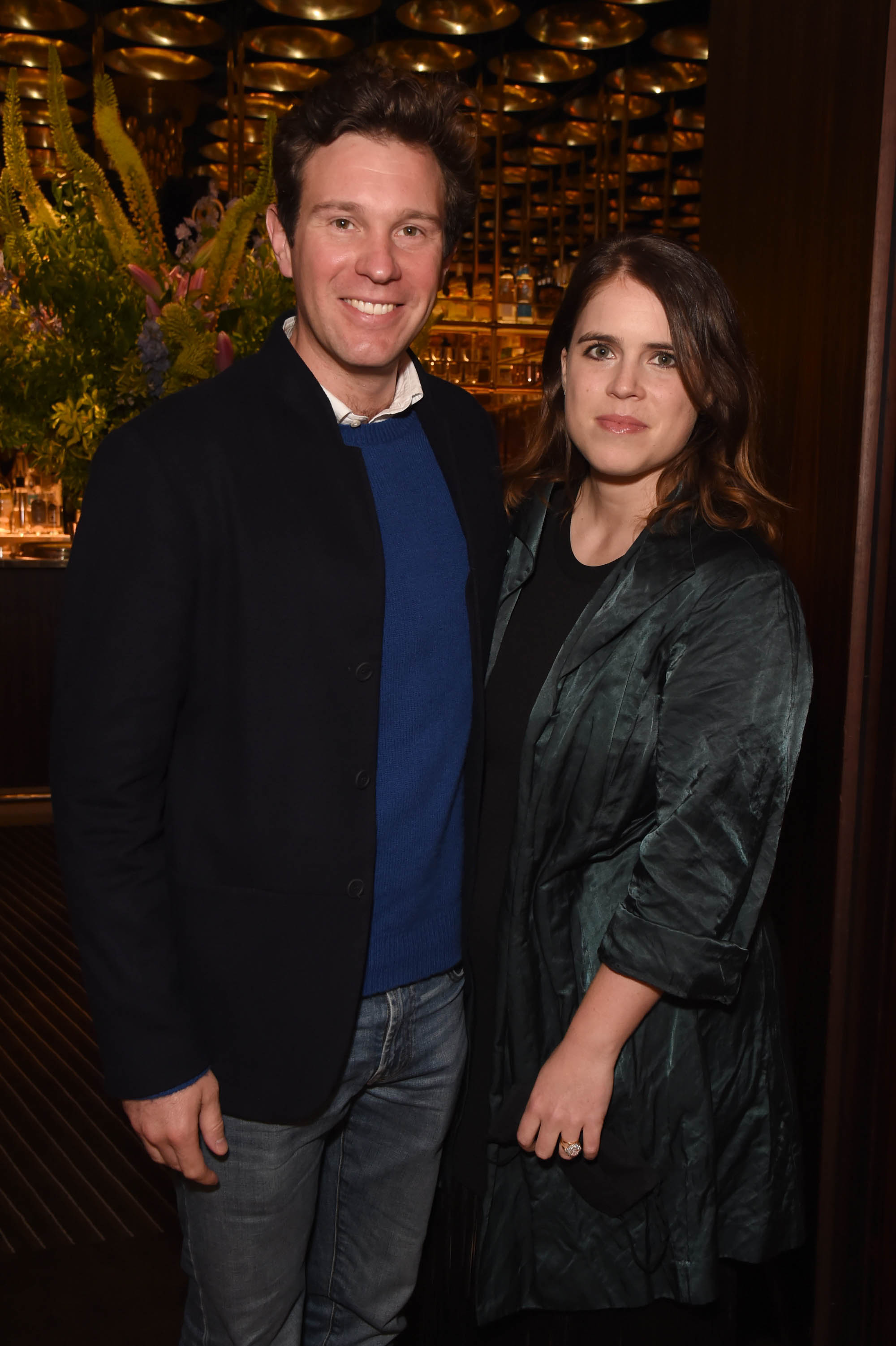 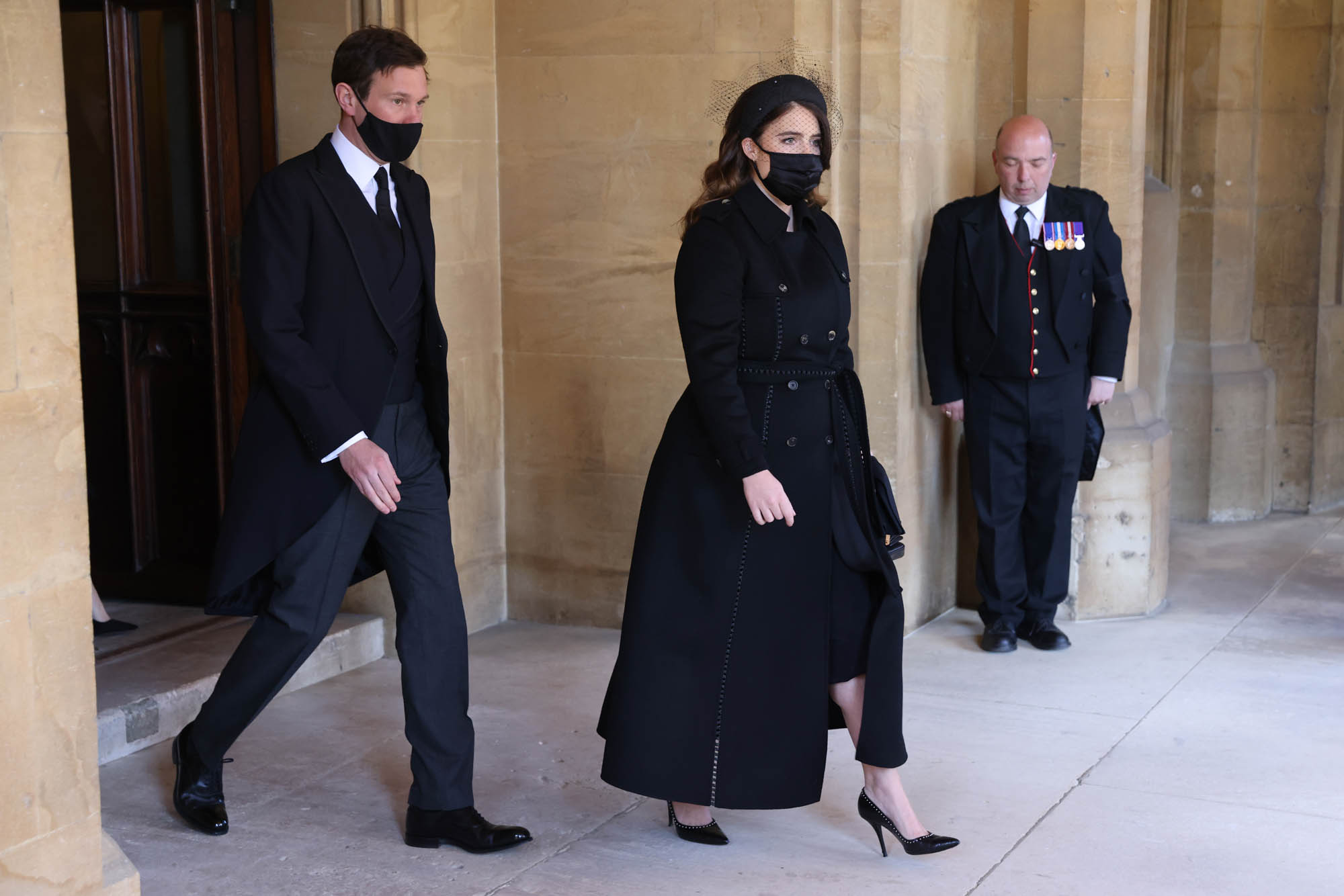 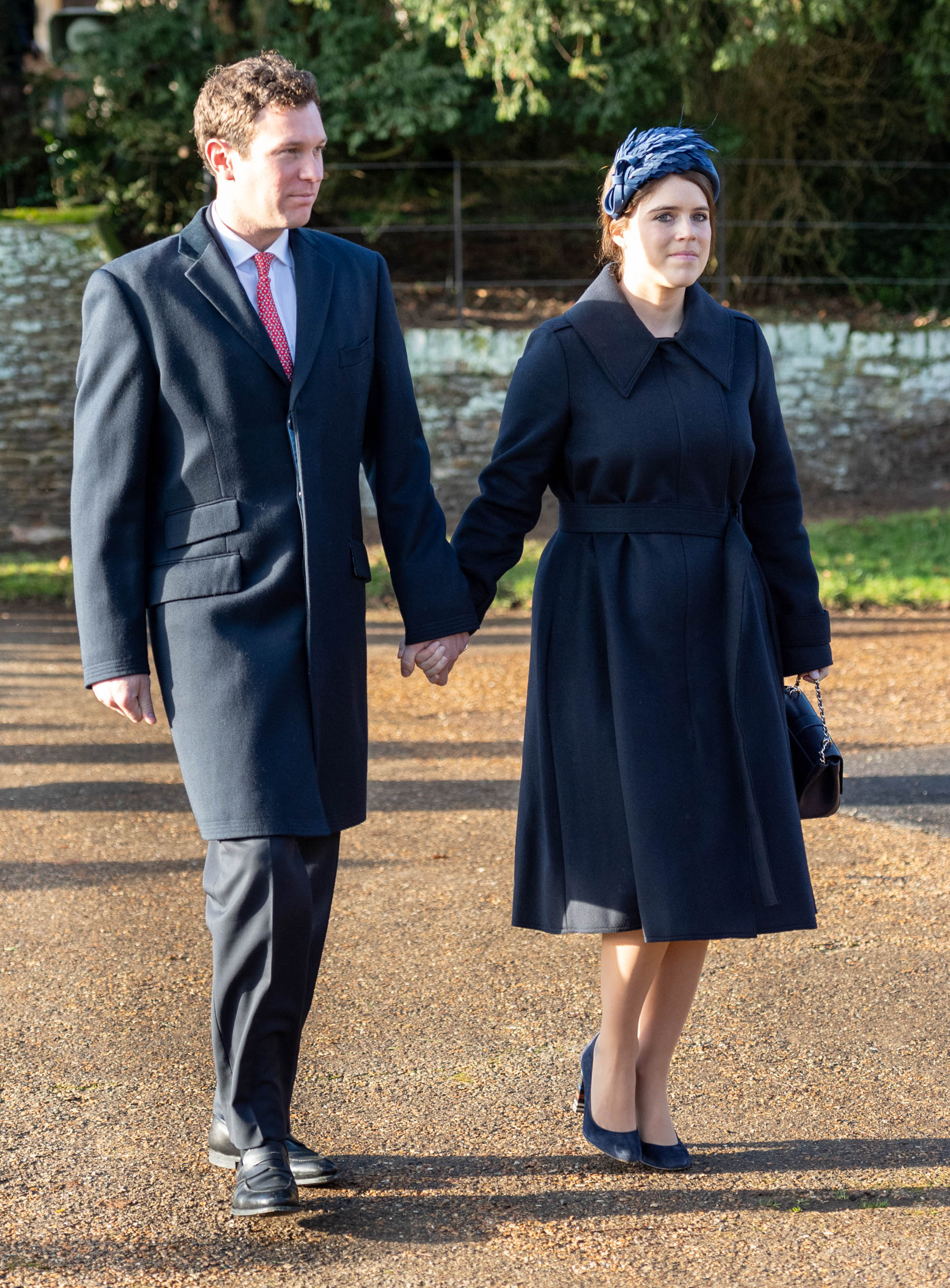 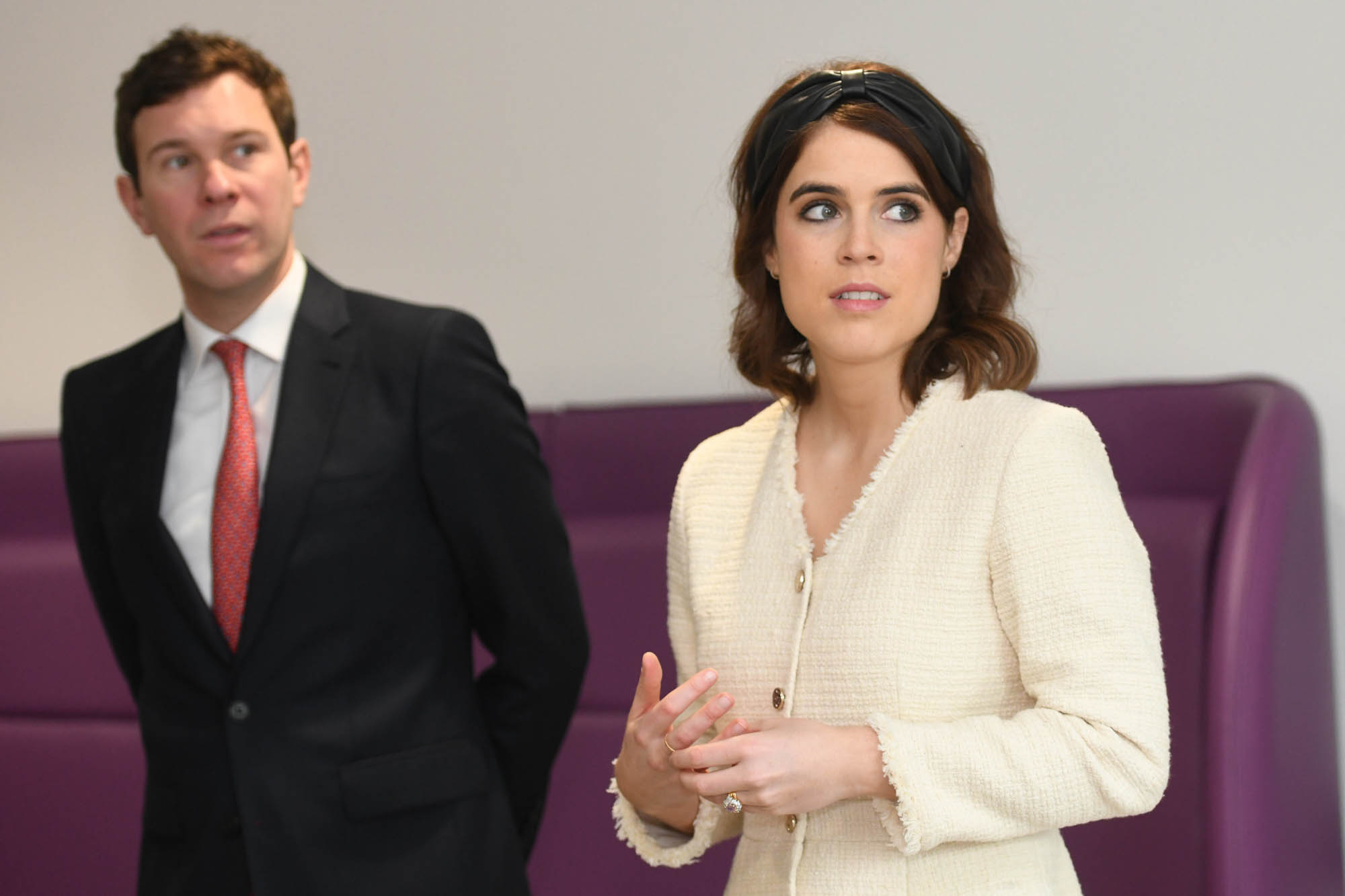 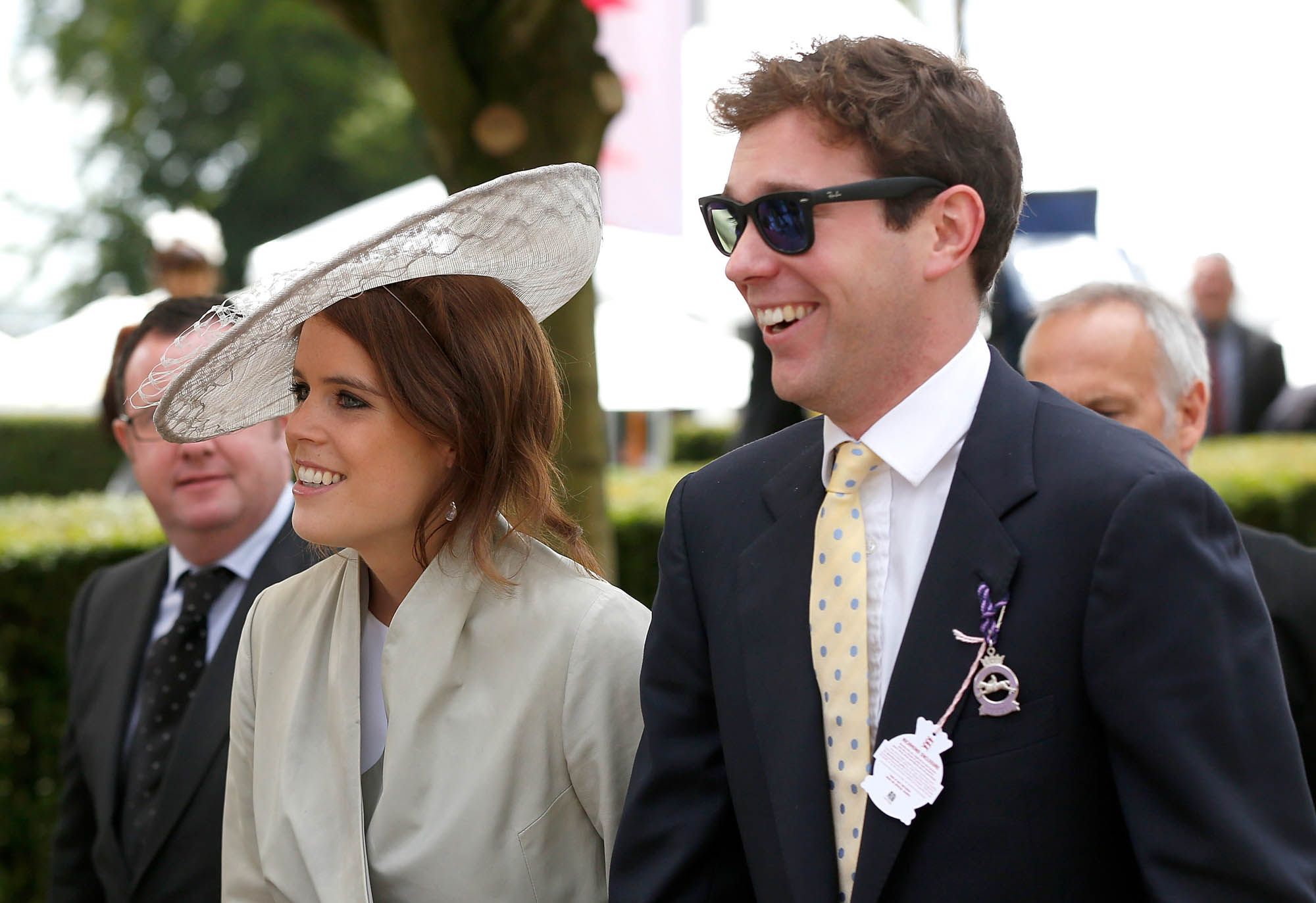 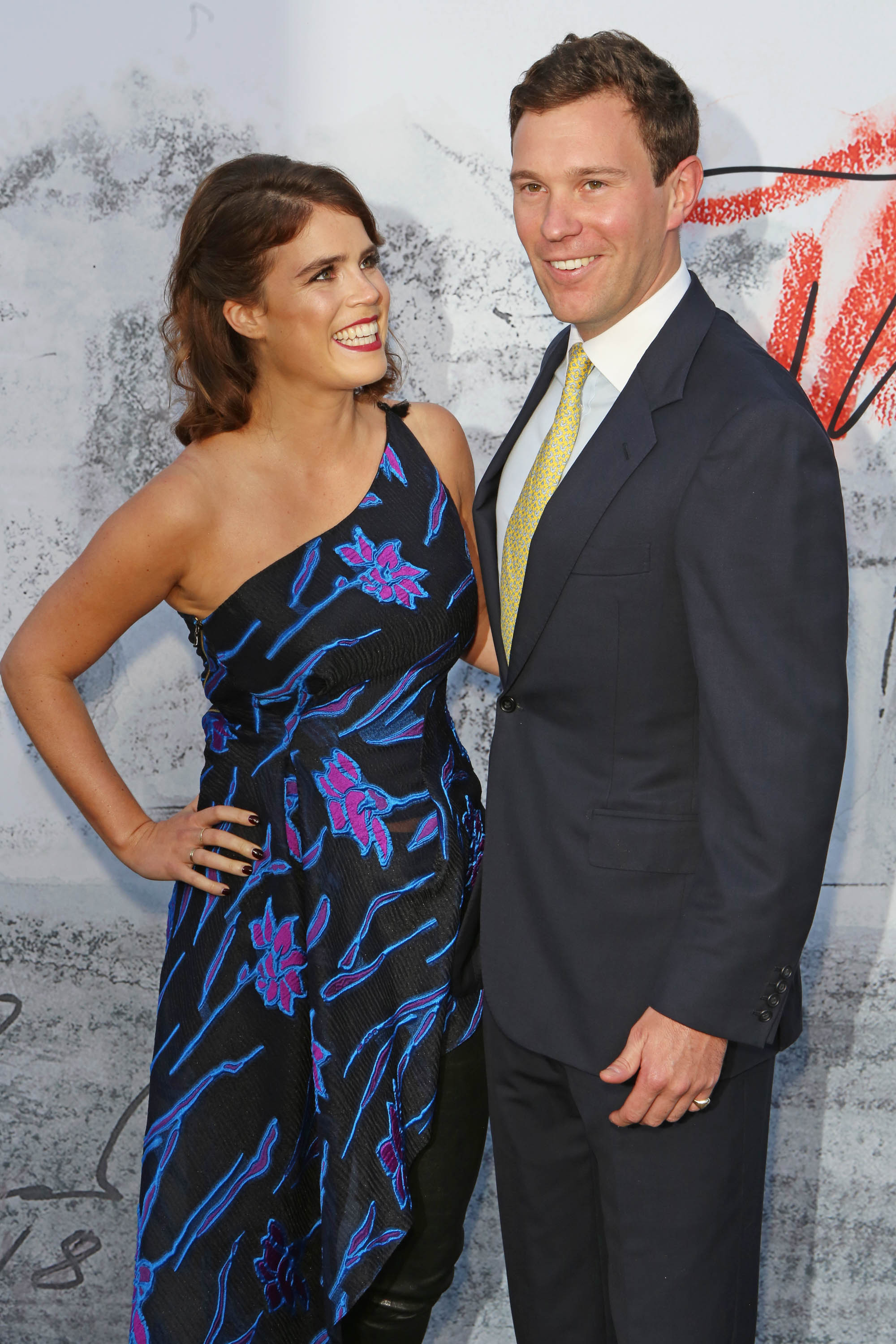 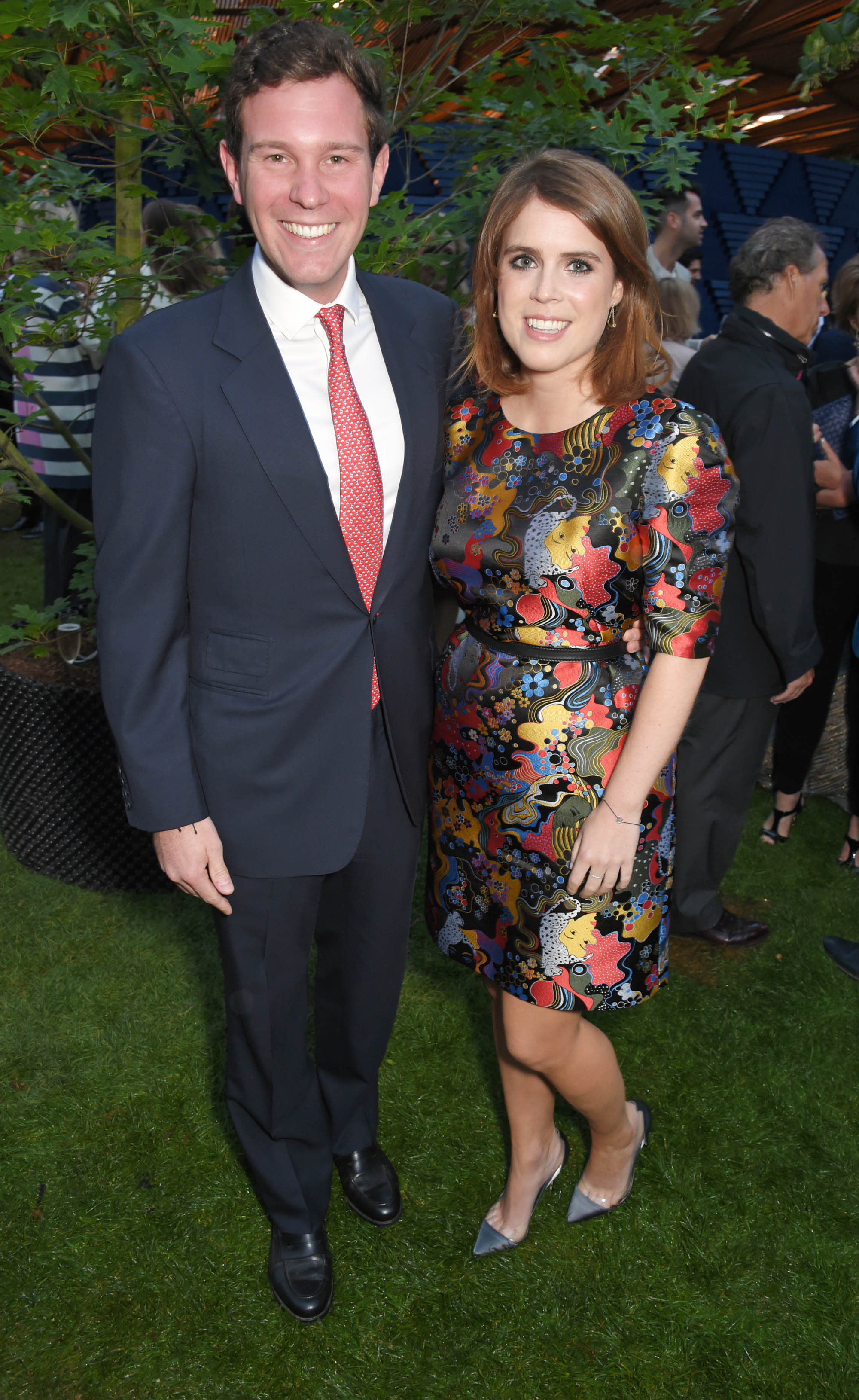 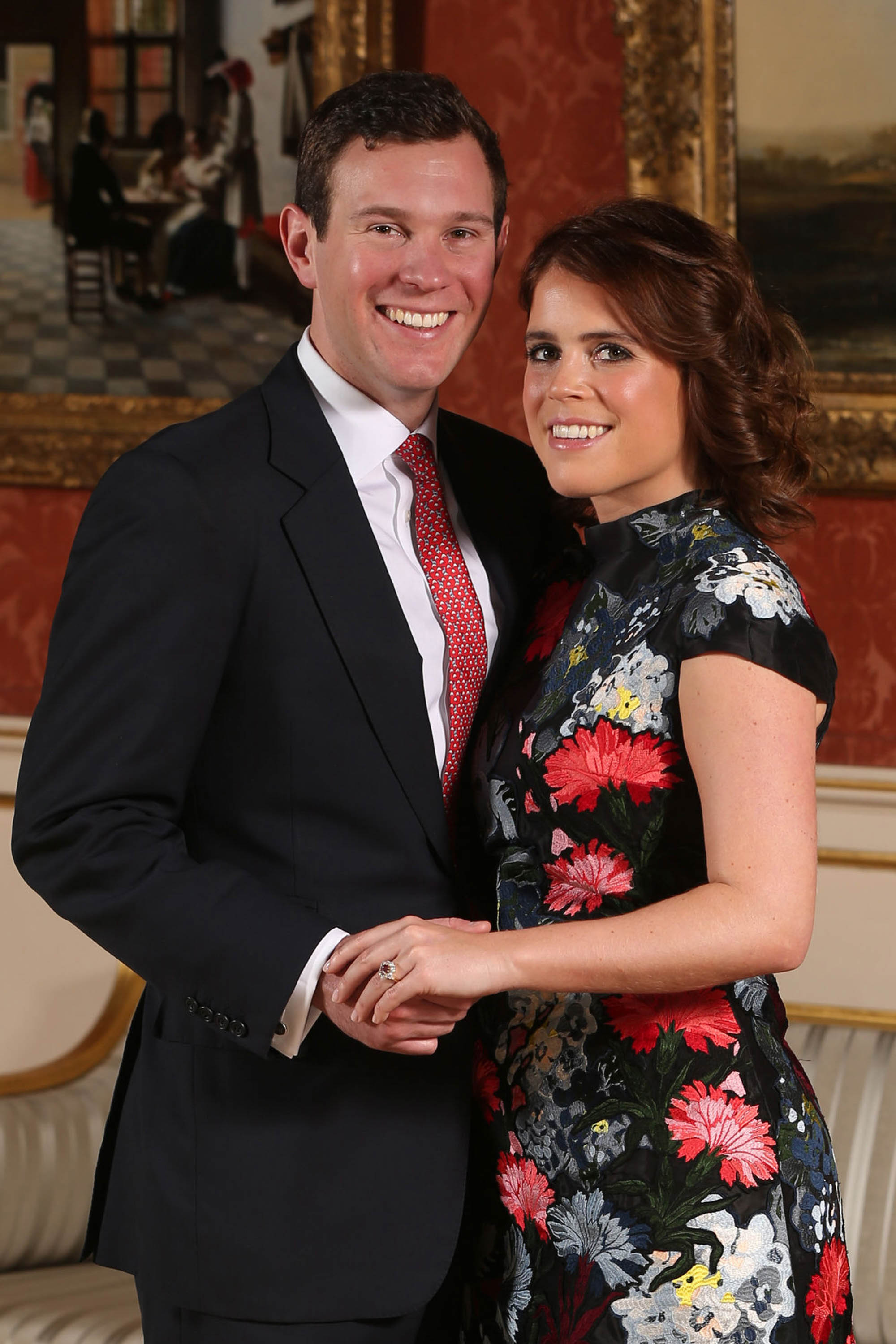 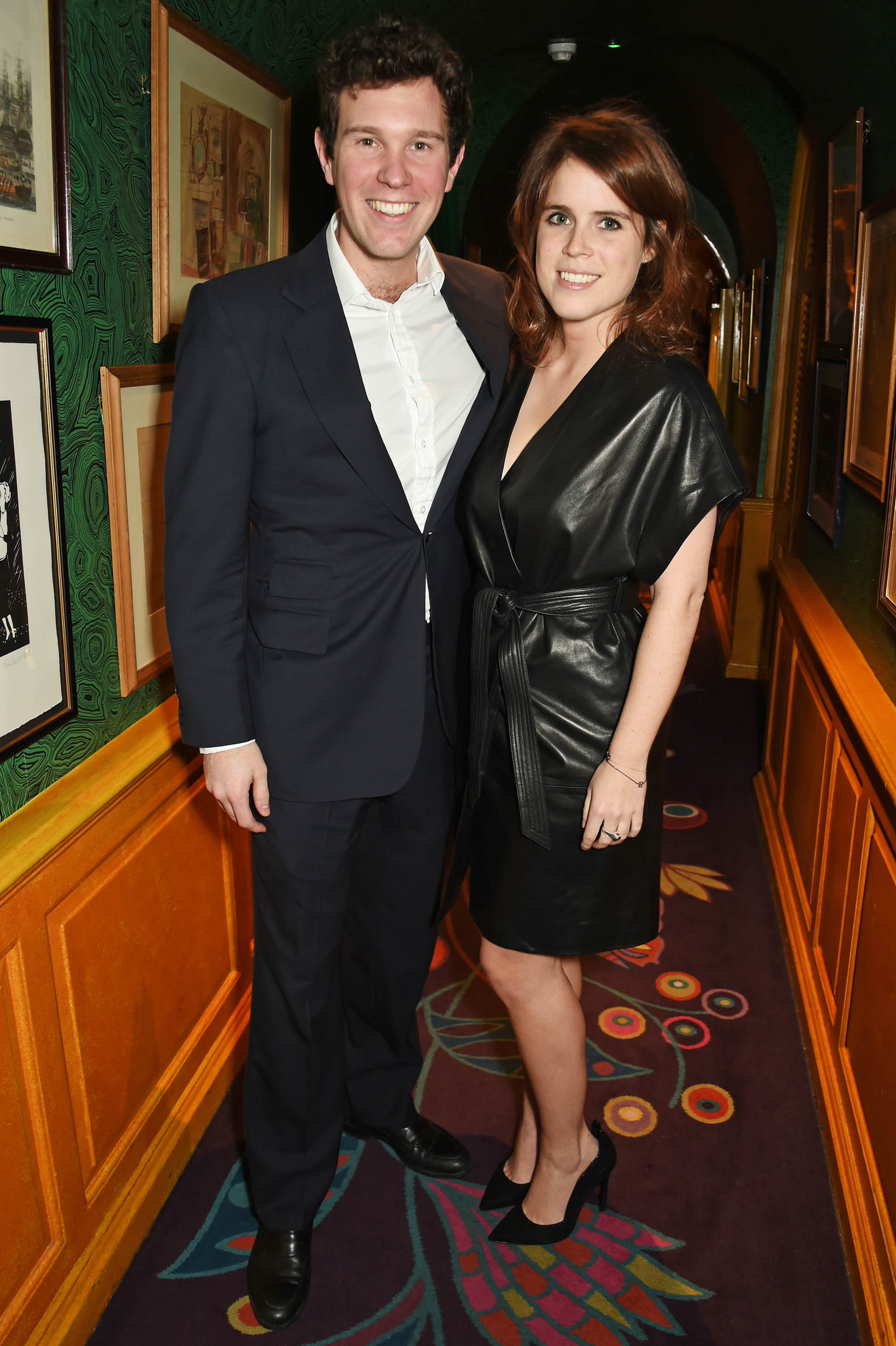 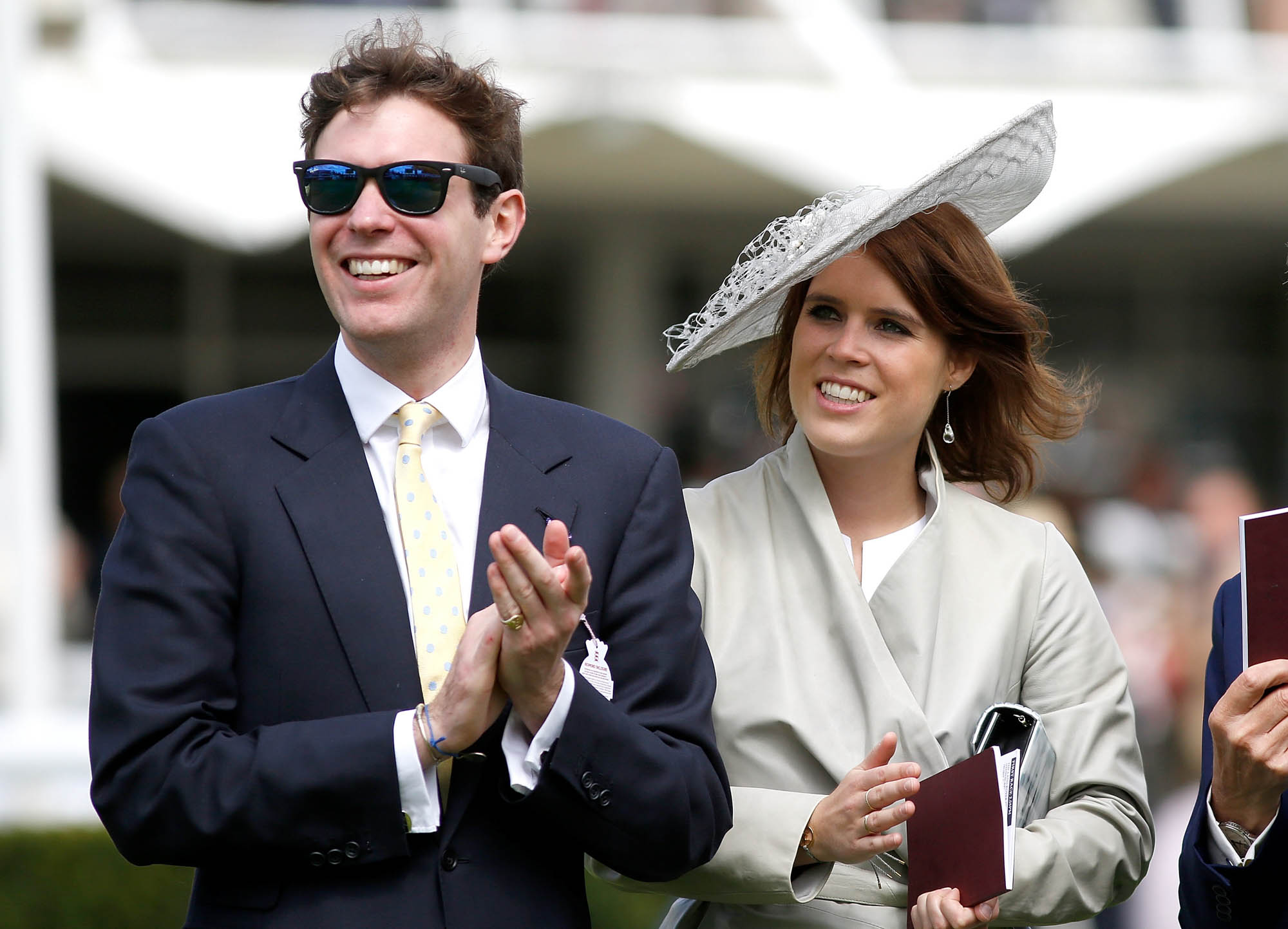 The Banda Property founder and Beatrice tied the knot in July 2020 amid the COVID-19 pandemic.

Eugenie, 32, and Brooksbank, for their part, got married in October 2018, nine months after their engagement.