The former One Direction heartthrob and Rita got cosy after watching pop star Bebe Rexha perform in New York. 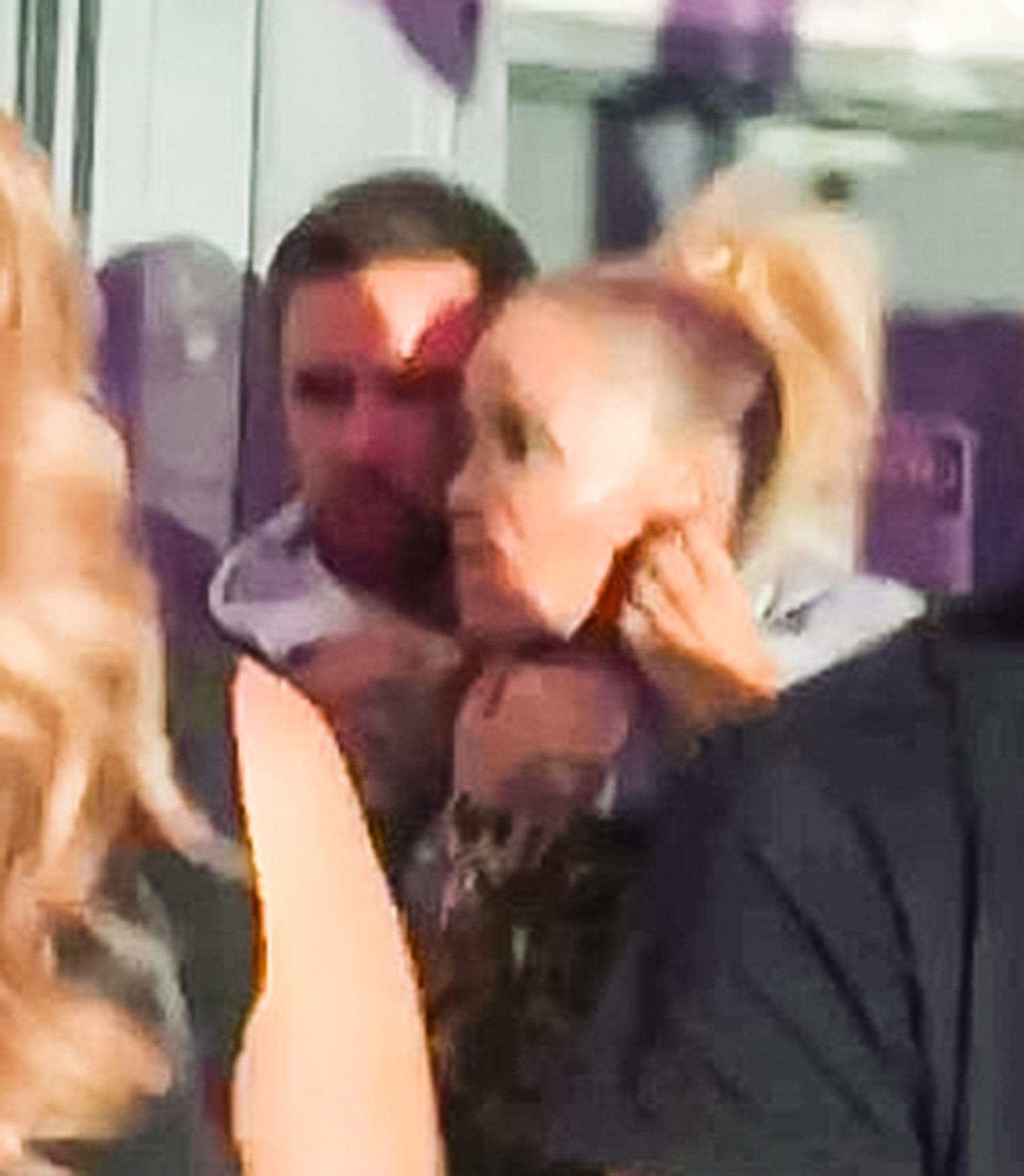 Earlier in the evening, former Girls Aloud star Cheryl showed off her trim legs in a ripped denim skirt and sexy thigh high boots in a new backstage snap from her new show The Greatest Dancer.

Posing against a beige background Cheryl propped her toned leg up against the wall and stared sultrily down the lens of the camera.

Cheryl styled her chocolate locks long, loose and wavy and wore a rock-chick level of eyeliner to complete the punchy look.

She captioned the shot a simple "Sup…" with an accompanying side smile emoji. 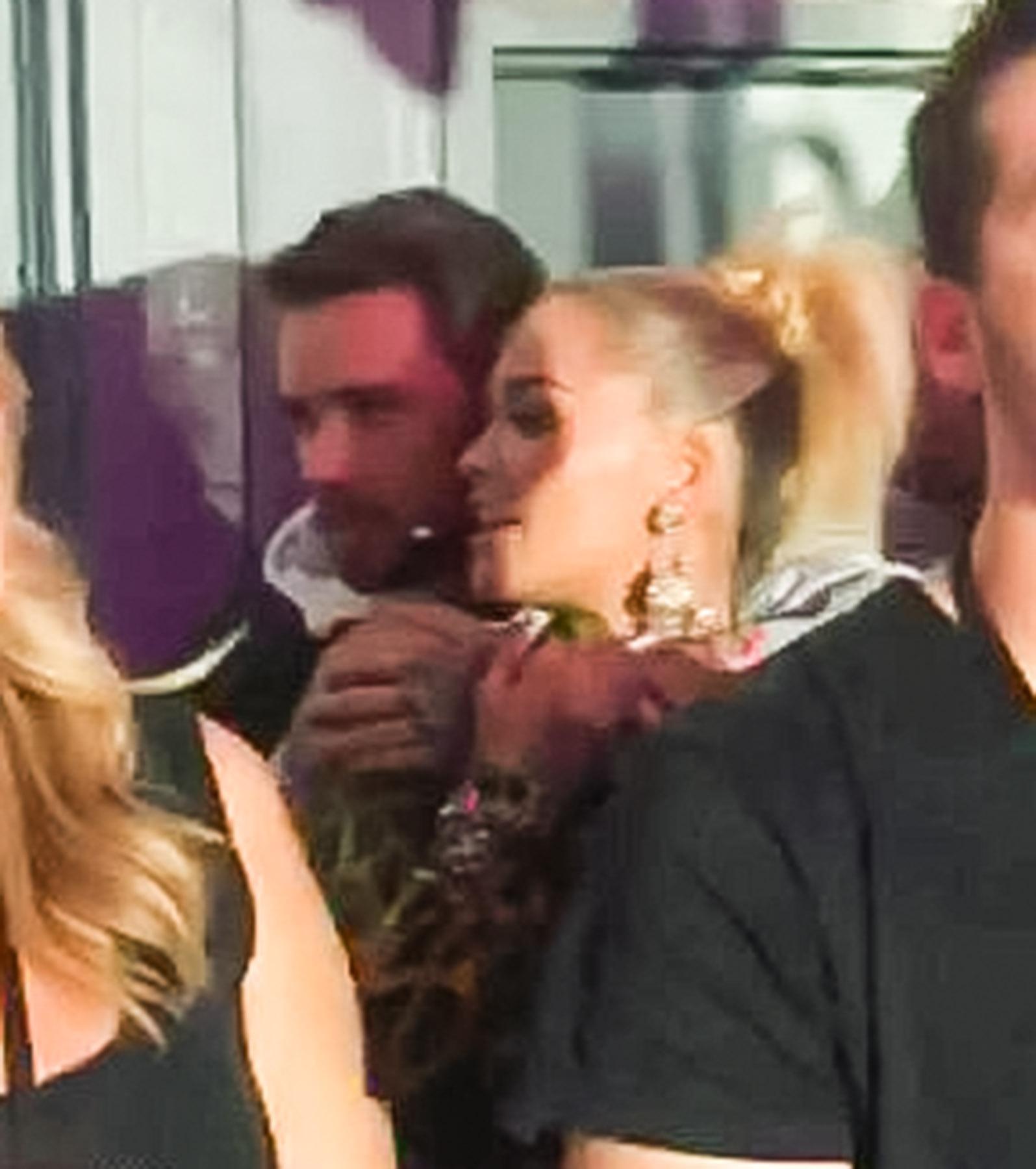 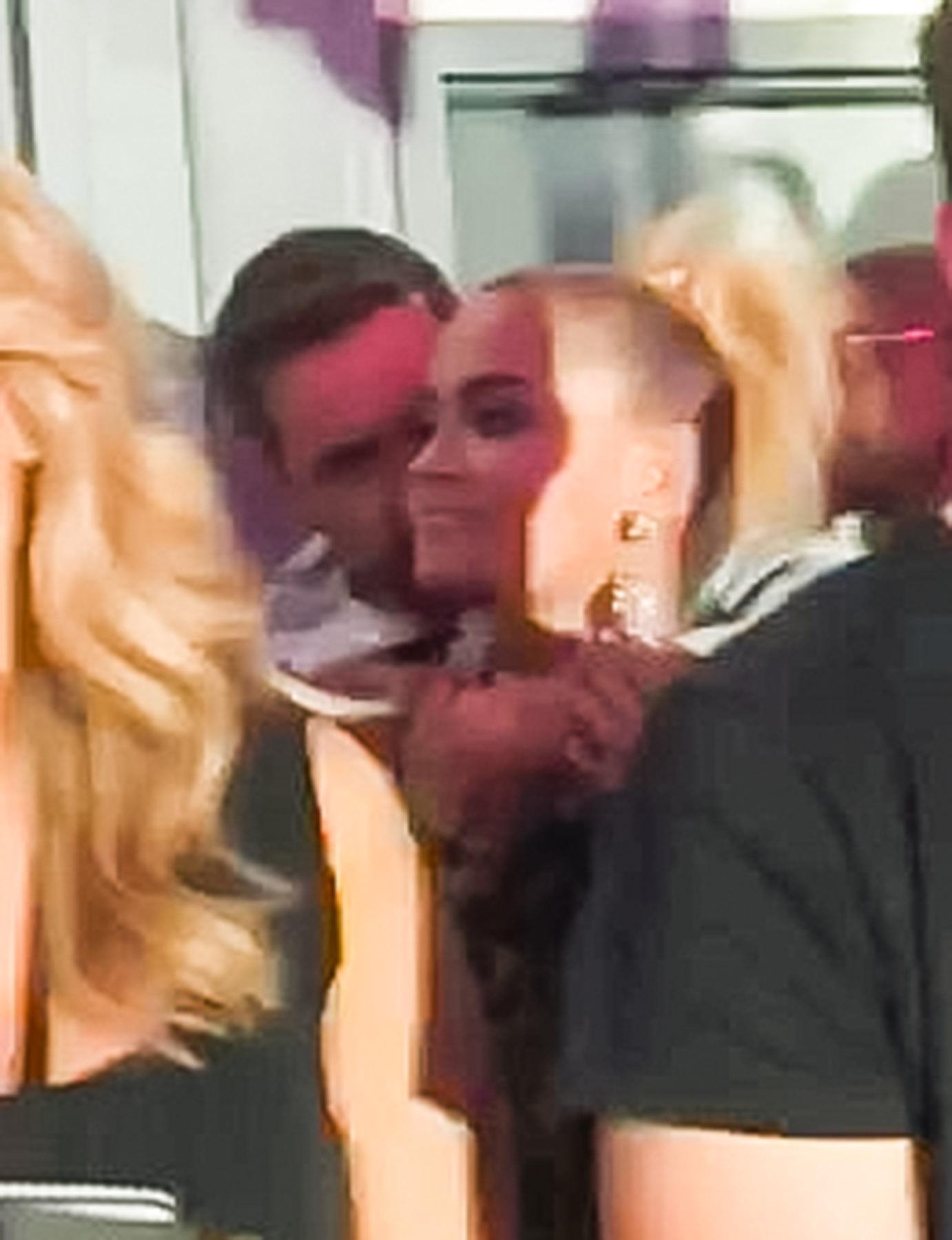 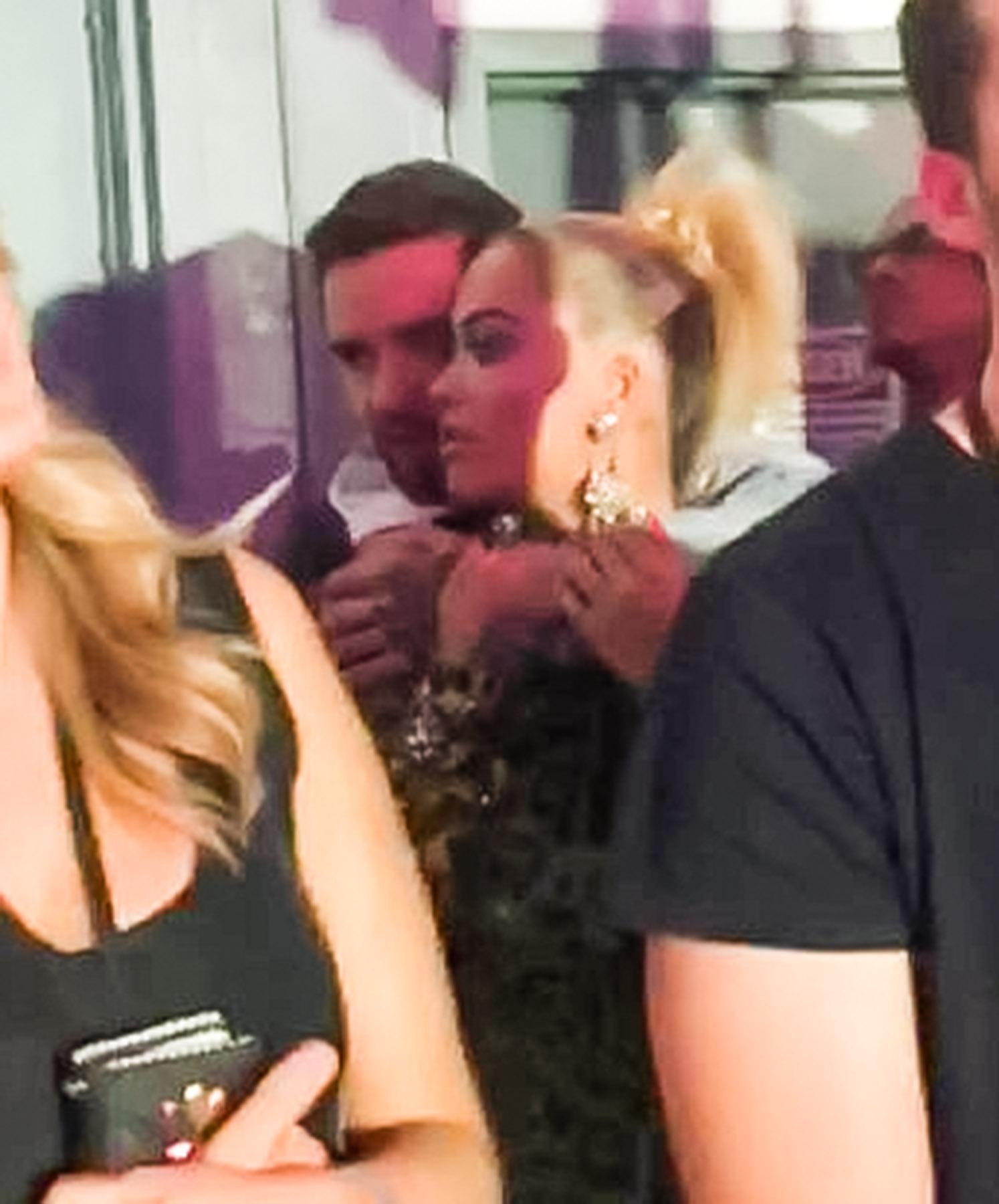 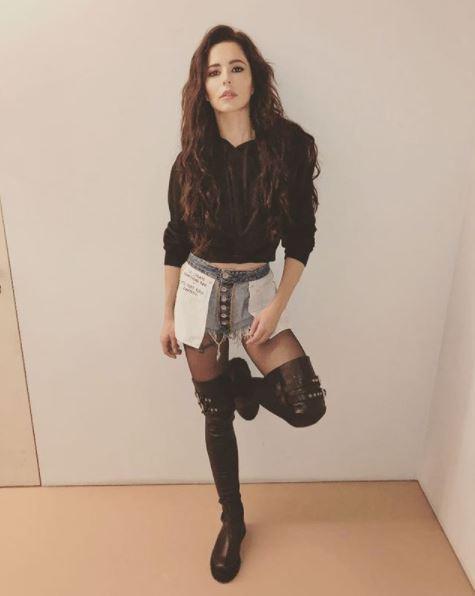 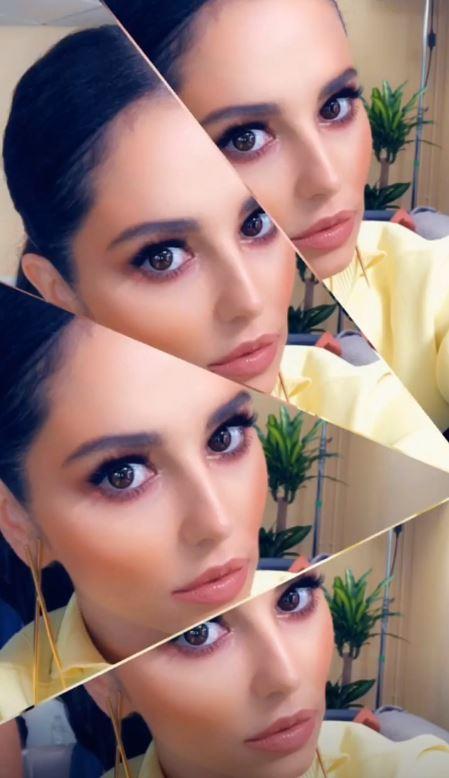 The 35-year-old uploaded the sexy snap to her official Instagram account, much to the delight of her devoted fans, and they were quick to show their appreciation.

Her followers flooded the comments section with praises such as "beautiful," "queen" and "gorgeous."

Within just two hours of posting Bear's mother had already racked up an impressive 120 thousand likes.

Meanwhile, her ex Liam was cosying up to Rita Ora at a gig in New York. 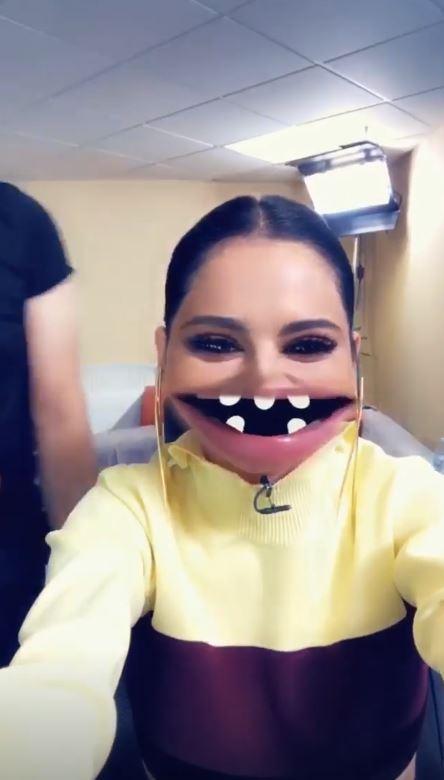 Liam, who The Sun's Bizarre column revealed is now dating model Cairo Dwek, couldn’t keep his hands off his For You collaborator as they watched Bebe Rexha perform.

He had his arms draped around Rita’s neck while she danced against him, and whispered in each other’s ears.

Prior to this, the pair had taken to the stage at Terminal 5 in Manhattan to perform their Fifty Shades Of Grey hit.

Liam posted a sexy pic of the pair getting close on stage and captioned it "that was fun". 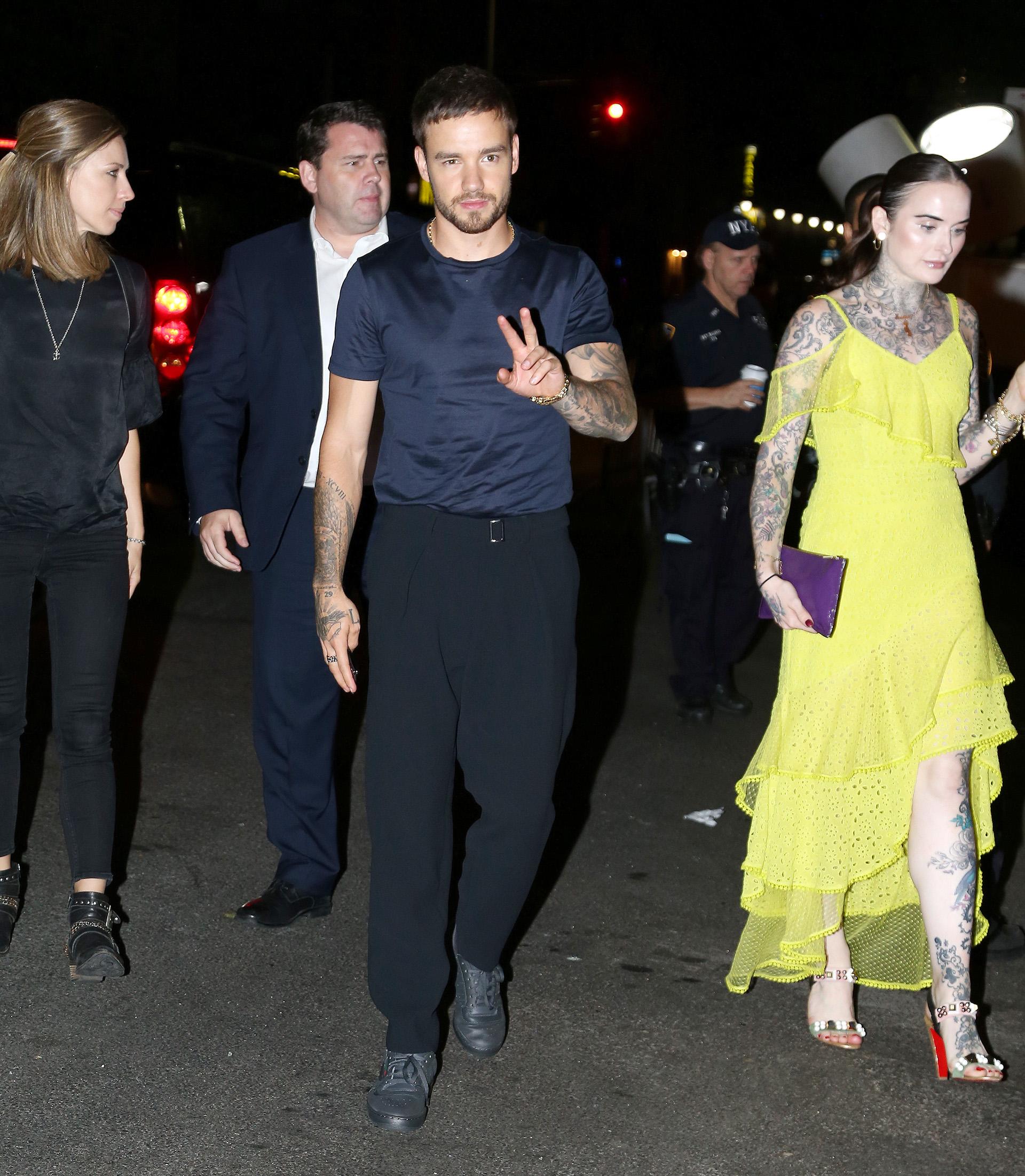 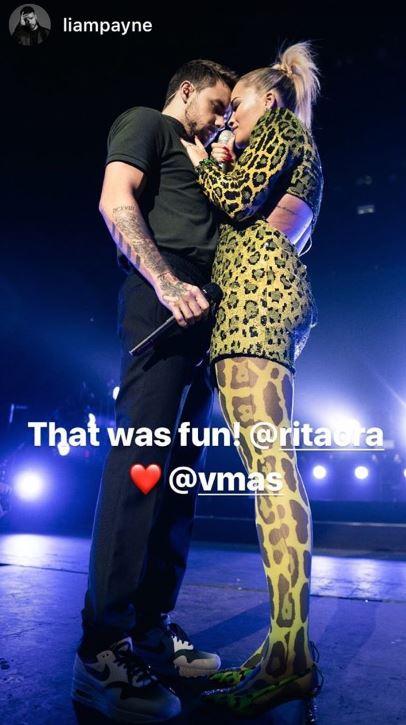