EX on the Beach star Joshua Ritchie has let slip his fears the Stephanie Davis’s newborn baby could be his.

X-rated footage of the pair fooling around in bed emerged online last May. 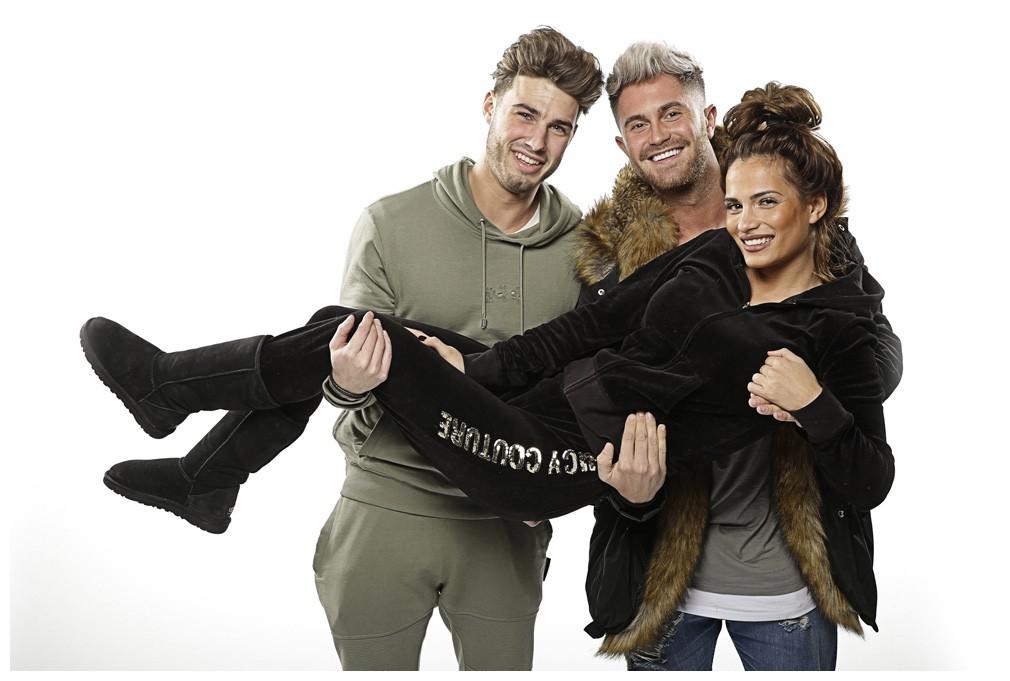 But now Josh has admitted his concerns that Steph could turn up on his doorstep with her tot, which is believed to be Jeremy McConnell’s.

After speaking on Dan Wootton’s Facebook live, Joshua revealed: “I slept with Steph nearly a year ago.

“I’m worried – she could be turning up on my doorstep with the baby any time soon.”

Despite this, Josh admitted that he would rather bed fellow reality stars Vicky Pattison and Jasmin Walia.

Who is Ross Worswick? Ex On The Beach 2017 star and ex of Towie's Jasmin Walia 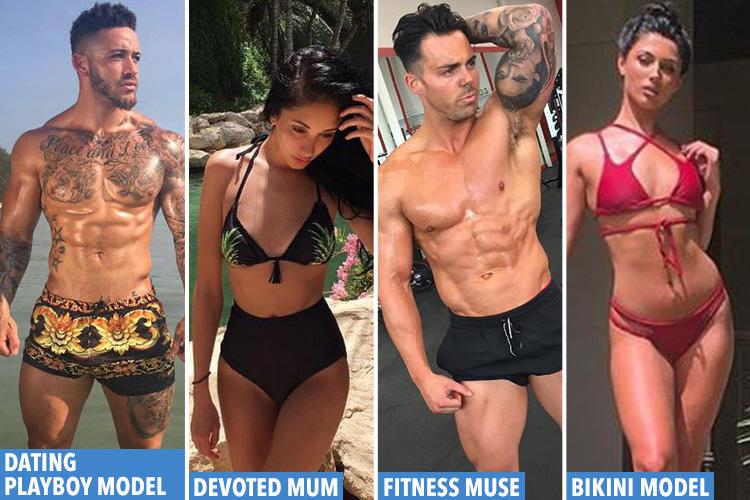 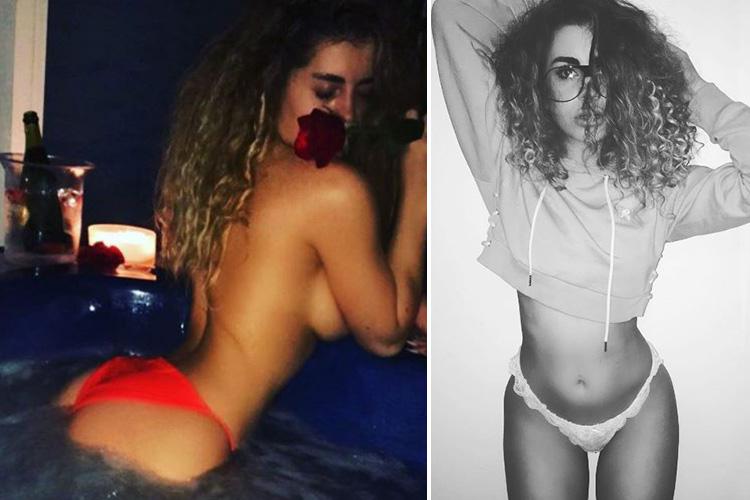 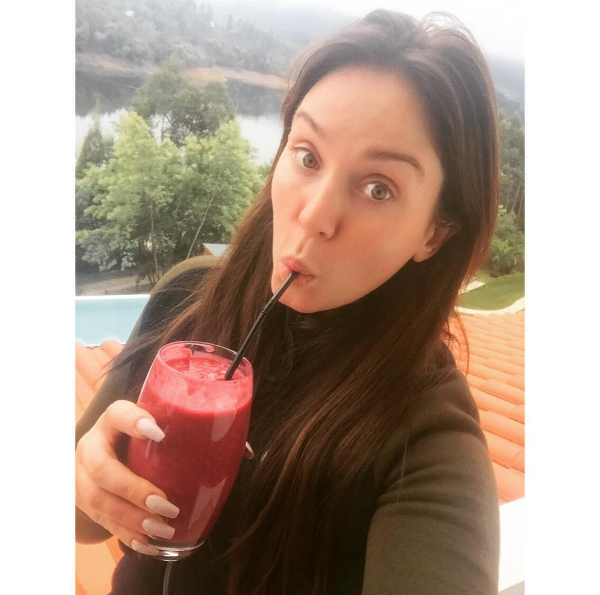 He joked: “How would I have felt if Jasmin had walked on? – rocket I would have got with her.

“Vicky Pattison, rock it. I would have got with her.”

Speaking in front of Jamsin's ex Ross Worswick, who also stars on the show, he predicted: "Ross would have nibbled if I had gone a date with Jasmin."

Towie star Jasmin dated Ross for two years before the pair ended their relationship for good in July. 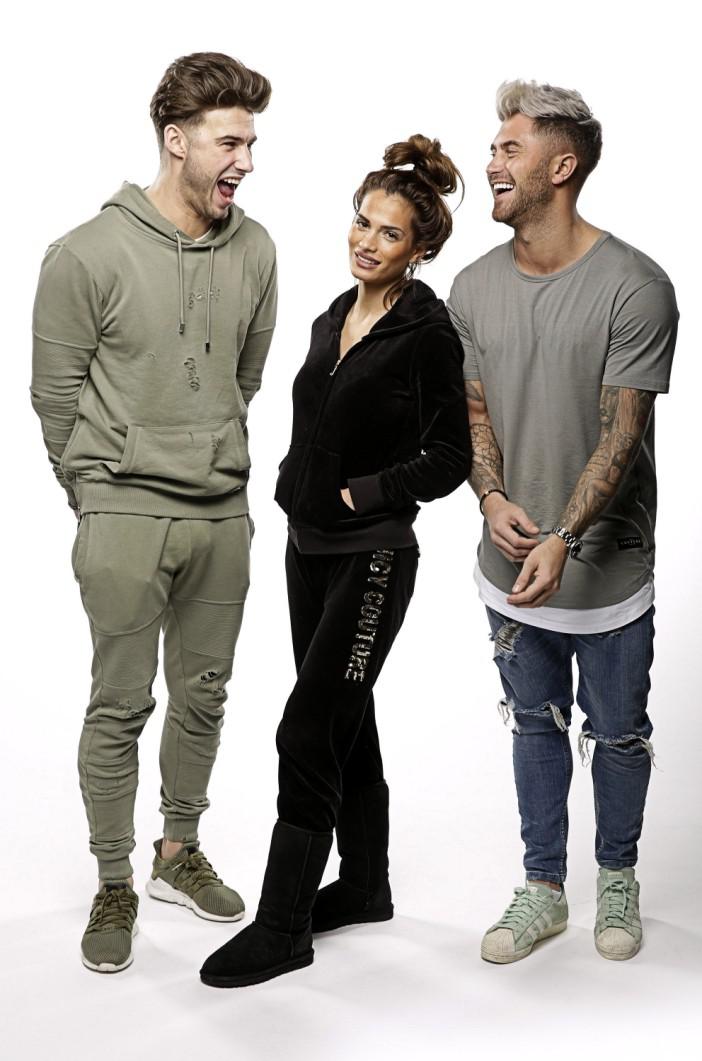 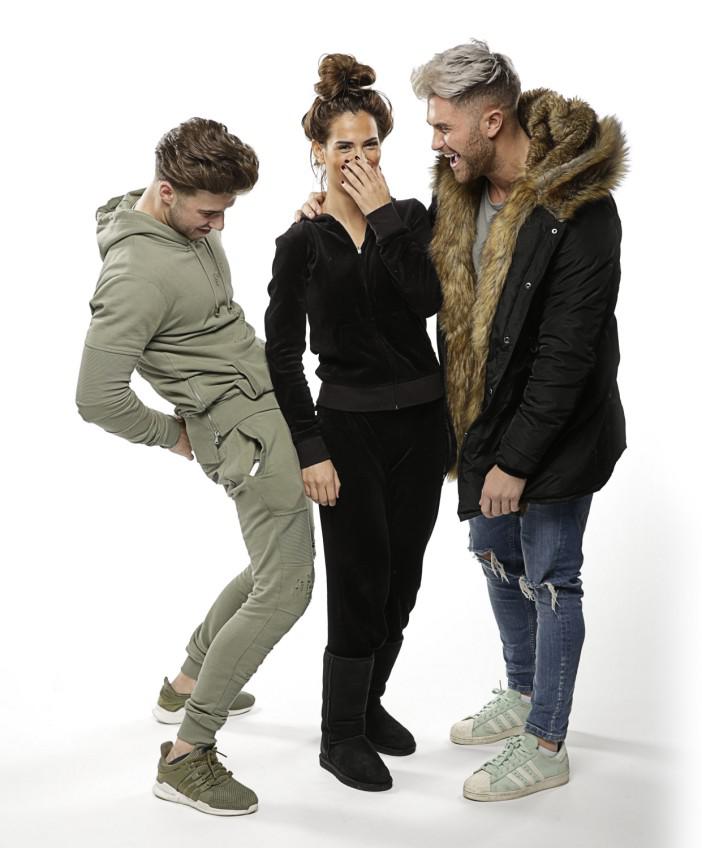 Joshua's co-star Ross also revealed that Josh was beaten up by one of his co-stars on the new series of Ex on the Beach, which returns on MTV tomorrow night.

After he was asked what the worst reaction was to an Ex arriving on the beach, Ross said: "Joss getting beaten up."

However, Josh admitted that he didn't mind the frightening ordeal.

He joked: "That was quite a fun experience to be honest, I quite enjoyed it." 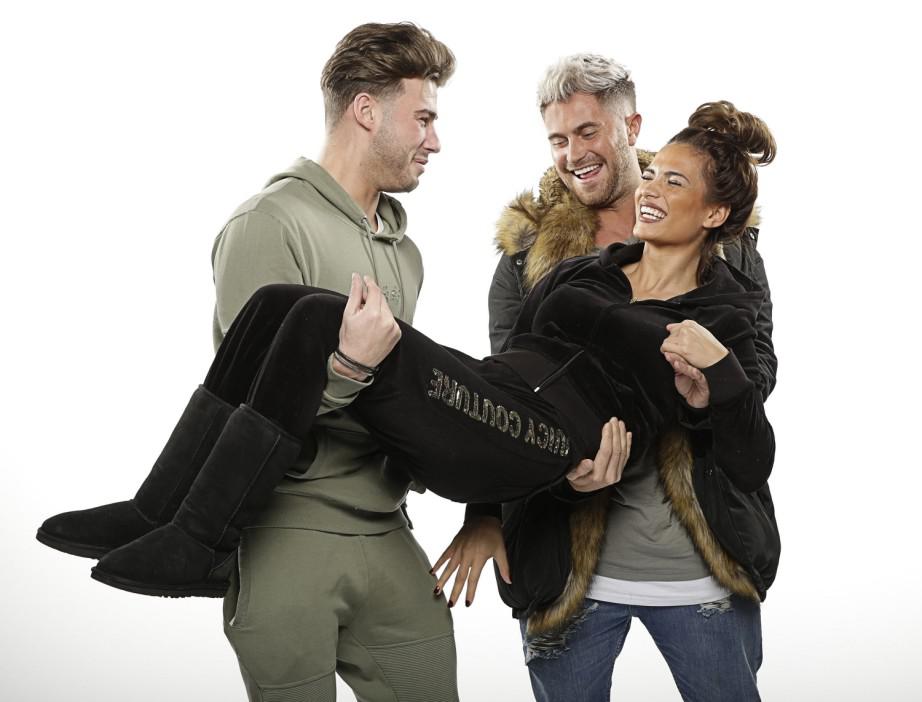