The recently greenlighted Season 21 of Dick Wolf’s Law & Order is expected to bring back a number of popular cast members from the Emmy-winning crime drama’s 20-year run on NBC. During an interview with Rachael Ray for an upcoming episode of her syndicated daytime talk show, L&O alum Anthony Anderson revealed that he has been approached about coming back.

“I did have a conversation with Dick Wolf. I will just say that,” Anderson said. “So, we’ll see what the future holds.”

He admitted to being a fan of Law & Order before joining the series and that he still watches reruns to this day. 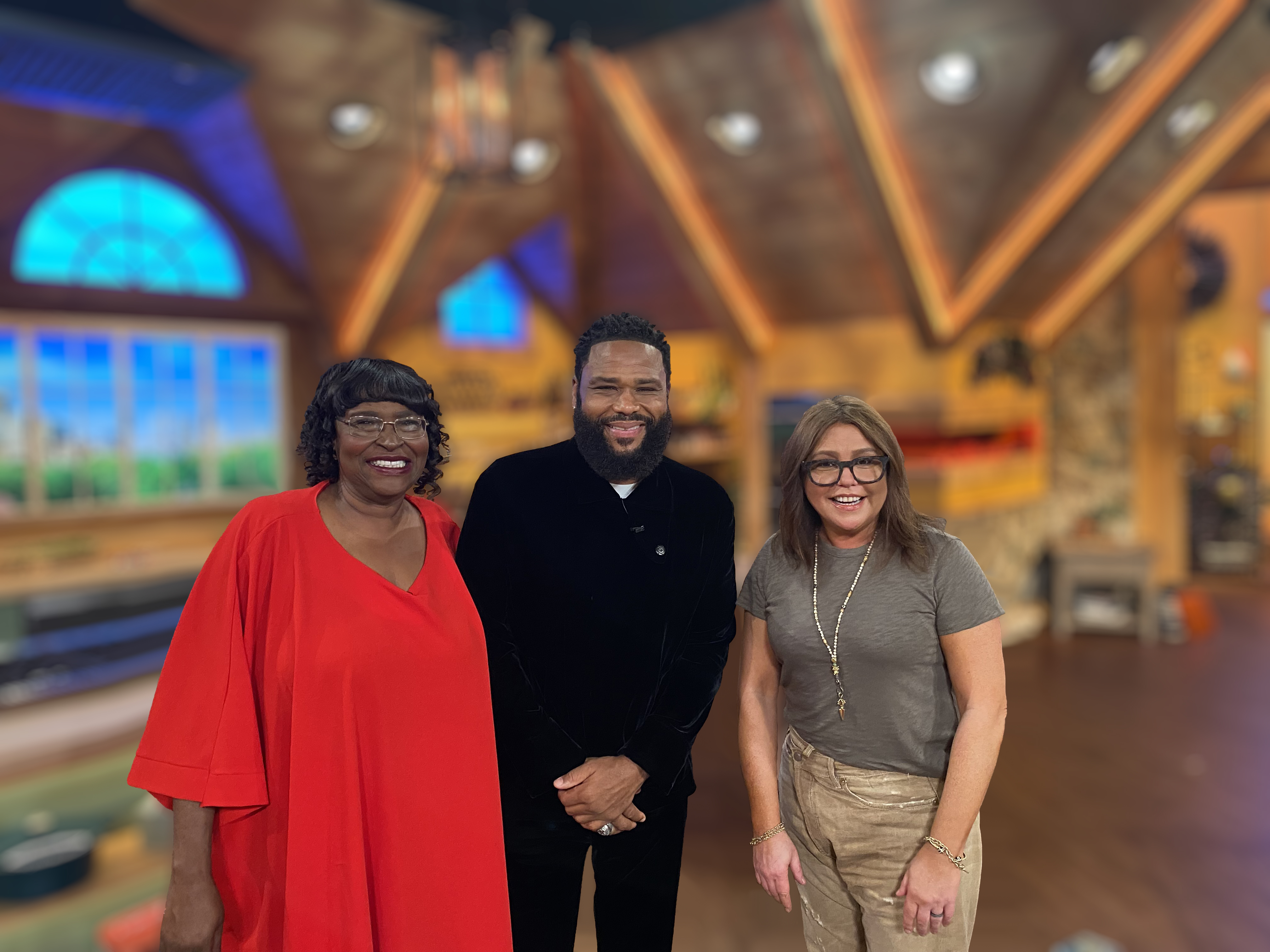 On the crime procedural, Anderson portrayed Detective Kevin Bernard. He came on board toward the end of Season 18 in 2018 and remained on the show through Season 20 when the series came to an abrupt end. Several other former L&O also have been approached about the new season, from Wolf and Rick Eid, most notably veteran Sam Waterson.

During the interview with Ray, in which Anderson was joined by his mom, he also spoke about the eighth and final season of ABC’s black-ish and calling it “presidential in its efforts” and promising surprises.