Kym Marsh says she ‘feels uncomfortable’ when people help her

Gethin Jones wanted to check in with his Morning Live co-star Kym Marsh after her hernia surgery and was quick to joke she was the “worst patient” as she’d have everyone running around after her. But the former Coronation Street star explained she actually felt “uncomfortable” receiving help after her operation.

“I think it’s just been a bit more painful than I expected to be,” Kym explained.

“I’m probably the world’s worst patient. Not because I have people running around after me but quite the opposite.

“I’m really uncomfortable with watching other people doing things. I want to get up and help and I can’t.”

“That’s good news for next week then, I don’t have to run around after you when you come back Kym,” Gethin hit back. 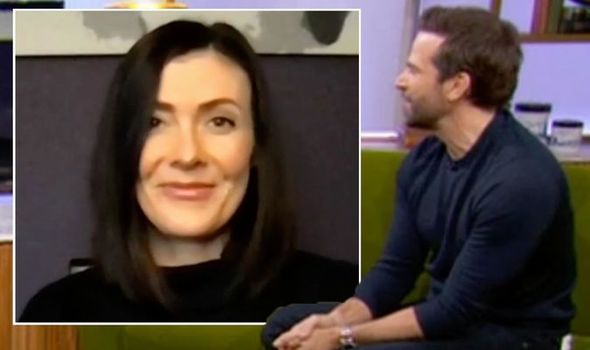 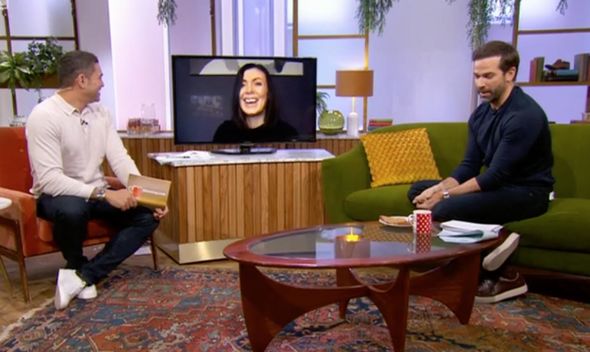 “And you were saying yesterday you haven’t had a shower for a while, have you managed to have a wash yet?”

Pulling a face at the camera, Kym laughed: “Yeah that wasn’t because of the hernia, it was just because I couldn’t be bothered.

“I had my first shower yesterday and it felt like heaven.

“You just feel horrible and you’re so grubby after an operation because you’ve got iodine and God knows what else all over you.” 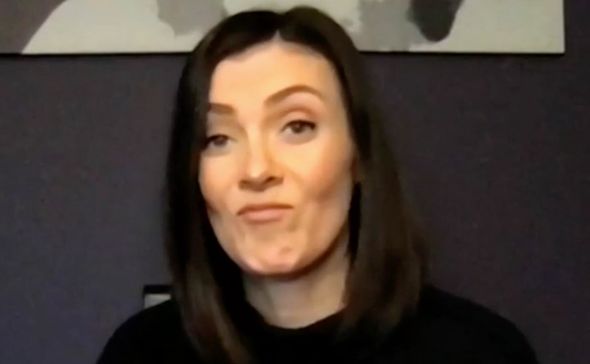 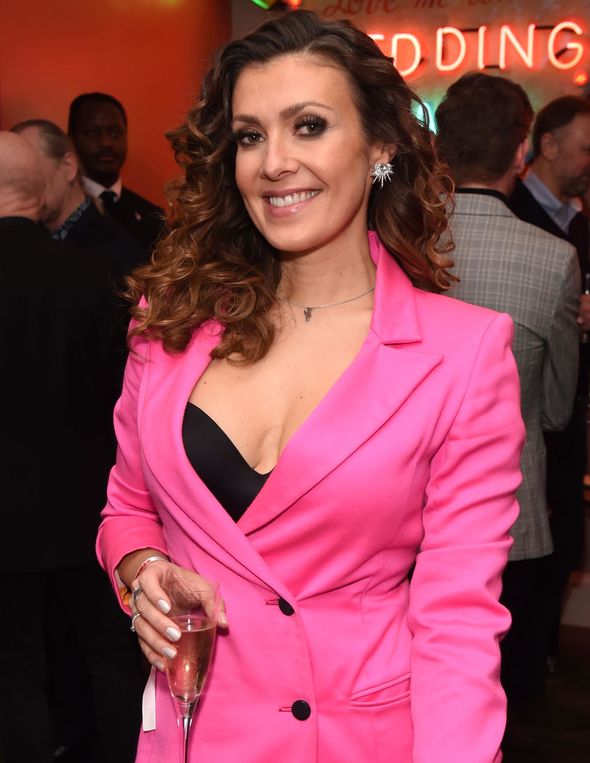 She went on to reveal: “I still have an arrow drawn on my stomach in pen that hasn’t come off yet.”

Earlier in the week, Kym had revealed she suffered “complications” and had to spend the night in hospital.

She told Gethin and Dr Xand: “I’m ok, I’m recovering. It turned out to be slightly more than they thought it was going to be.

“So to clear up… I do have a hiatus hernia but that wasn’t the operation I was having.

“I’ve had two hernias in my groin, I thought I only had one and I ended up having two. So it’s more painful than I thought.”

Kym continued: “What I had originally was diagnosed as an inguinal hernia which they said can be caused by sport, and I’d trained quite a lot.

“When they went in and had a look they found what you call a femoral hernia as well, which is slightly less common.

“It’s more common in women, apparently, that have had children. So that was my Saturday… and I ended up having to stay overnight because I hit a few complications but I’m ok, I’m doing alright, I’m a bit sore.

“Weirdly, because I had it done keyhole, the pain I’m getting is where they’ve gone in with the instruments rather than the actual groin area.”

Kym added in her OK! magazine column it was “nerve-wracking” being under anaesthetic but hoping she can get back to work soon.

“All being well, I’ll be back in the studio with Gethin from next week!” she wrote.

Morning Live airs weekdays on BBC One at 9.15am.