Throughout the years, millions of fans have watched Kim Kardashian and her family navigate their way through life.

Fans tune in to see first-hand that even though someone may have more money than they will ever be able to spend in a lifetime, that doesn’t necessarily mean that they still don’t face their own set of problems. The Kardashian/Jenner clan has proven that dysfunctional families can come in all shapes, sizes, and income levels.

When Keeping Up with the Kardashians first went on the air, many fans had complained about the fact that the Kardashian children, especially Kim, were famous for no reason. As the show continued, Kim and her sisters started their own careers and created their own companies.

For the most part, fans are happy with the growth that each family member has shown on the show. However, when it comes to Kim Kardashian, there is one major thing about the changes that she has made in her life that fans just can’t stand.

How did Kim Kardashian become famous? 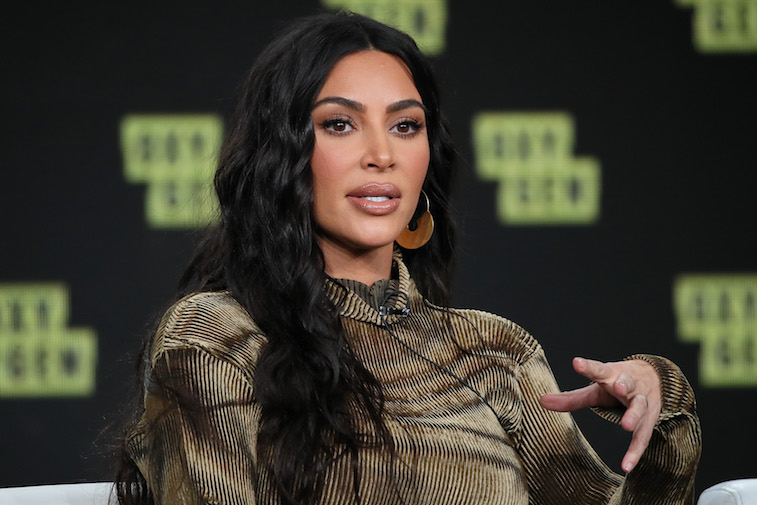 Kim first started gaining public attention in the early 2000s when she was friends with Paris Hilton. Back then, Hilton was unable to go anywhere or do anything with paparazzi following her. So, when Kim was seen with Hilton so often, the media started to grow naturally curious about Kardashian. And she started to make brief appearances on entertainment websites and blogs.

Together, the pair were able to settle a deal with Vivid where Kim would end up profiting off of the sex tape and in the end, she ended up making around $4.5 million.

That same year, Ryan Seacrest and her mother, Kris Jenner, decide to create a new reality show that would feature Kim Kardashian and the rest of her family. Keeping Up with the Kardashians was an instant hit, and after 12 years, the show is still one of the most-watched reality shows on television.

Kim Kardashian turns into a businesswoman

Since Keeping Up with the Kardashians has grown so much in popularity over the years, Kim has started to use her new-found fame as way to start many more successful businesses.

In 2009, she created an online fashion boutique called ShoeDazzle that sells high-end shoes, handbags, and other accessories. She also launched a very popular cosmetic line called KKW Beauty. And last year, she launched her own shapewear line called SKIMS.

The reality show icon has even created her own app called Kim Kardashian: Hollywood that reportedly made around $1.6 million during it’s first week on the app store.

Because she has so many different projects going on at one time, Kim is known as one of the busiest moms in Hollywood. Sometimes, her sisters find it very hard to keep up with her.

On an episode of Keeping Up with the Kardashians, Kim was seen yelling at her sister, Kourtney, because Kourtney was having to cancel some work obligations in order to spend time with her kids. And for a workaholic like Kim, her older sister’s logic did not make any sense.

Now that Kim has gone from being a young and reckless socialite to a responsible and successful businesswoman, many fans feel that her personality has changed for the worse.

On a recent Reddit discussion, one KUWTK fan had said that they feel like Kim likes to brag about her business ventures too much. “Like, we get it, Kim, you’d a business woman,” the Reddit poster said. “But I feel like she feels the need to bring it up in every episode. And then talking down to other people (Kourtney) about how their career, or lack of, is doing. I can’t help but roll my eyes.”

Many fans agreed with the commenter and suggested that they definitely miss the “old Kim.” They seemed to like her better back when she had a more fun personality and wasn’t so obsessed with her many careers.