The Kardashian momager, 66, shared the photos on Instagram, along with a heartfelt caption about Kim, 41. 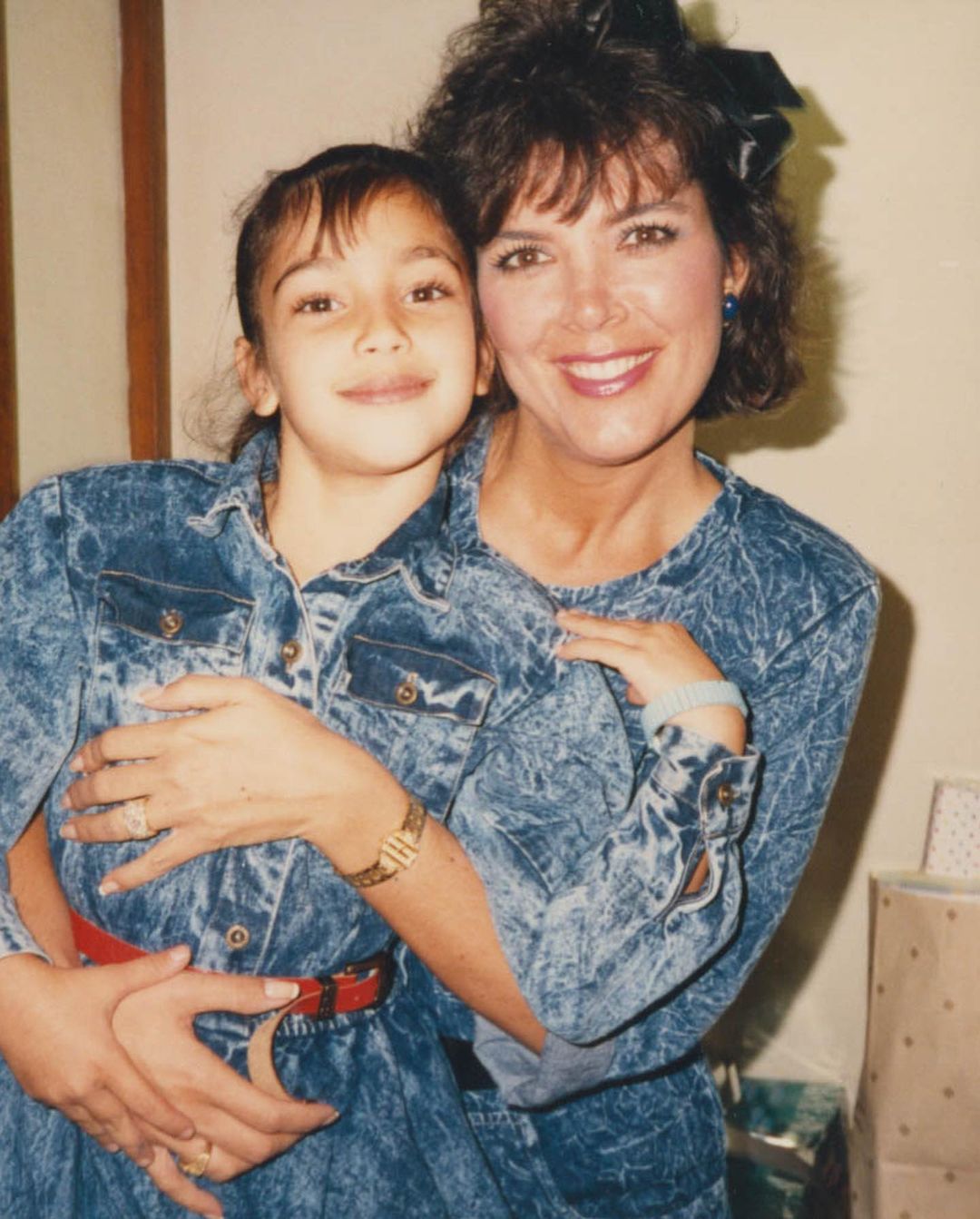 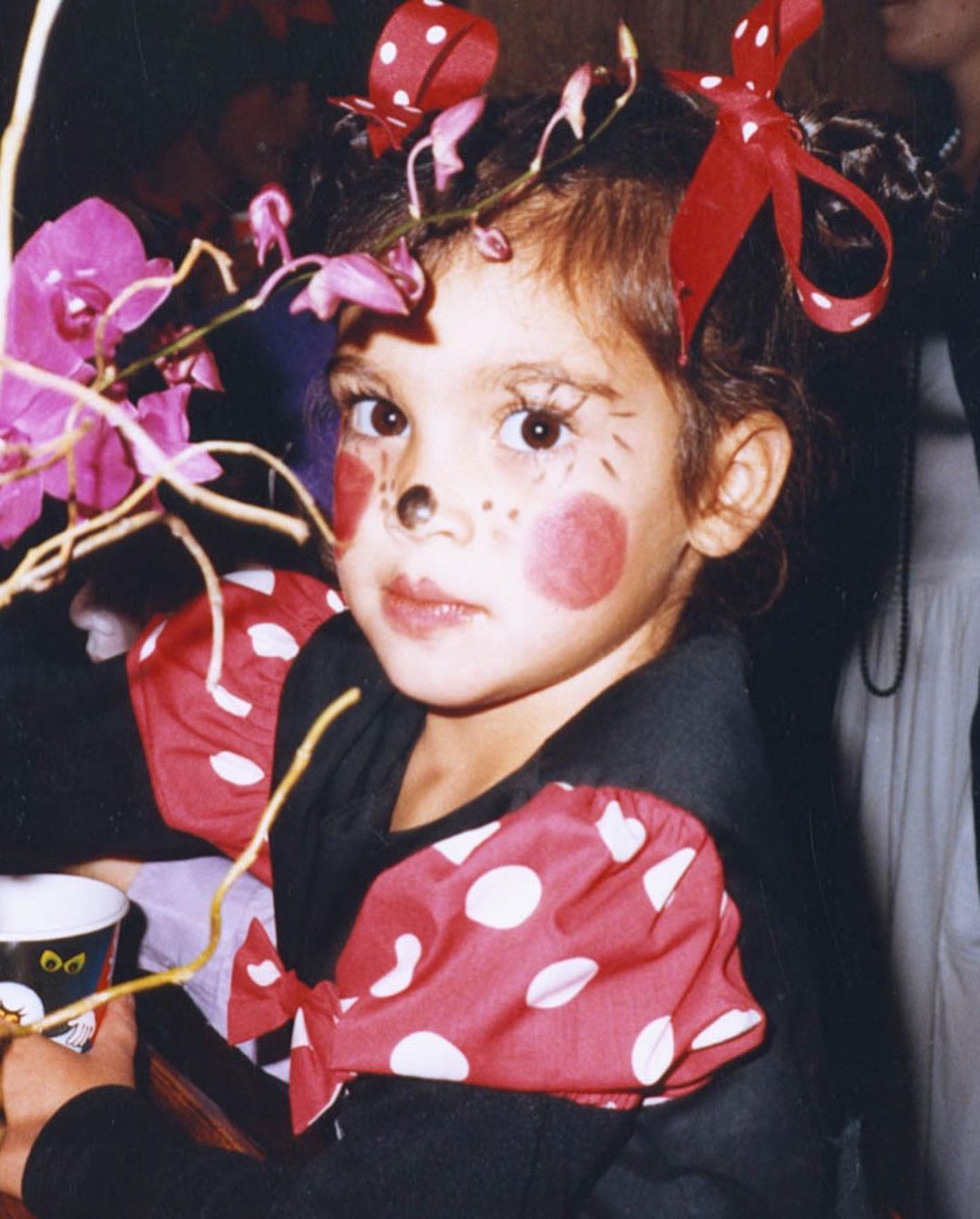 Kris gushed: "Congratulations to my beautiful Kimberly for passing the Baby Bar!!!!

"What a testimony for never giving up, following your dreams and being persistent and totally focused!

"What an inspiration you are to so many."

The mom of six continued: "What an incredible blessing, and I'm so grateful to be on this amazing journey of life with you." 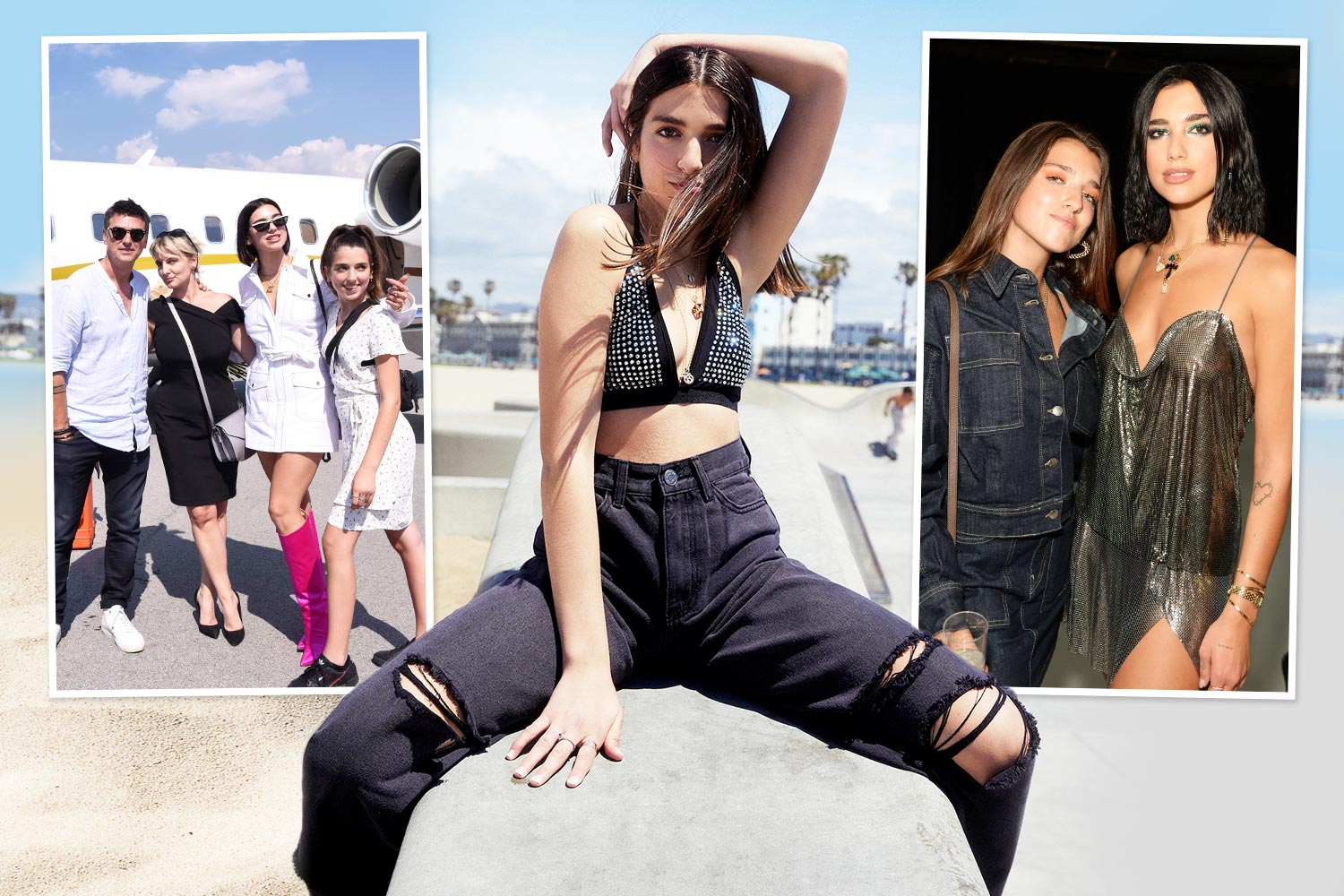 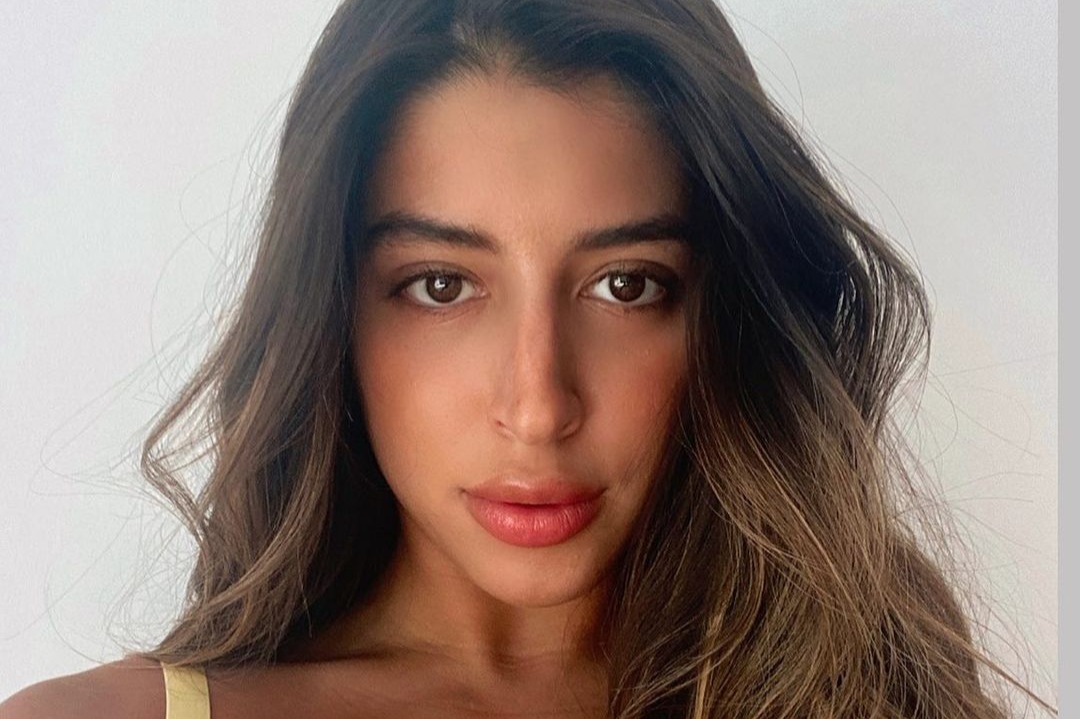 Love Islander boasts about her NINE holidays this year – despite pandemic 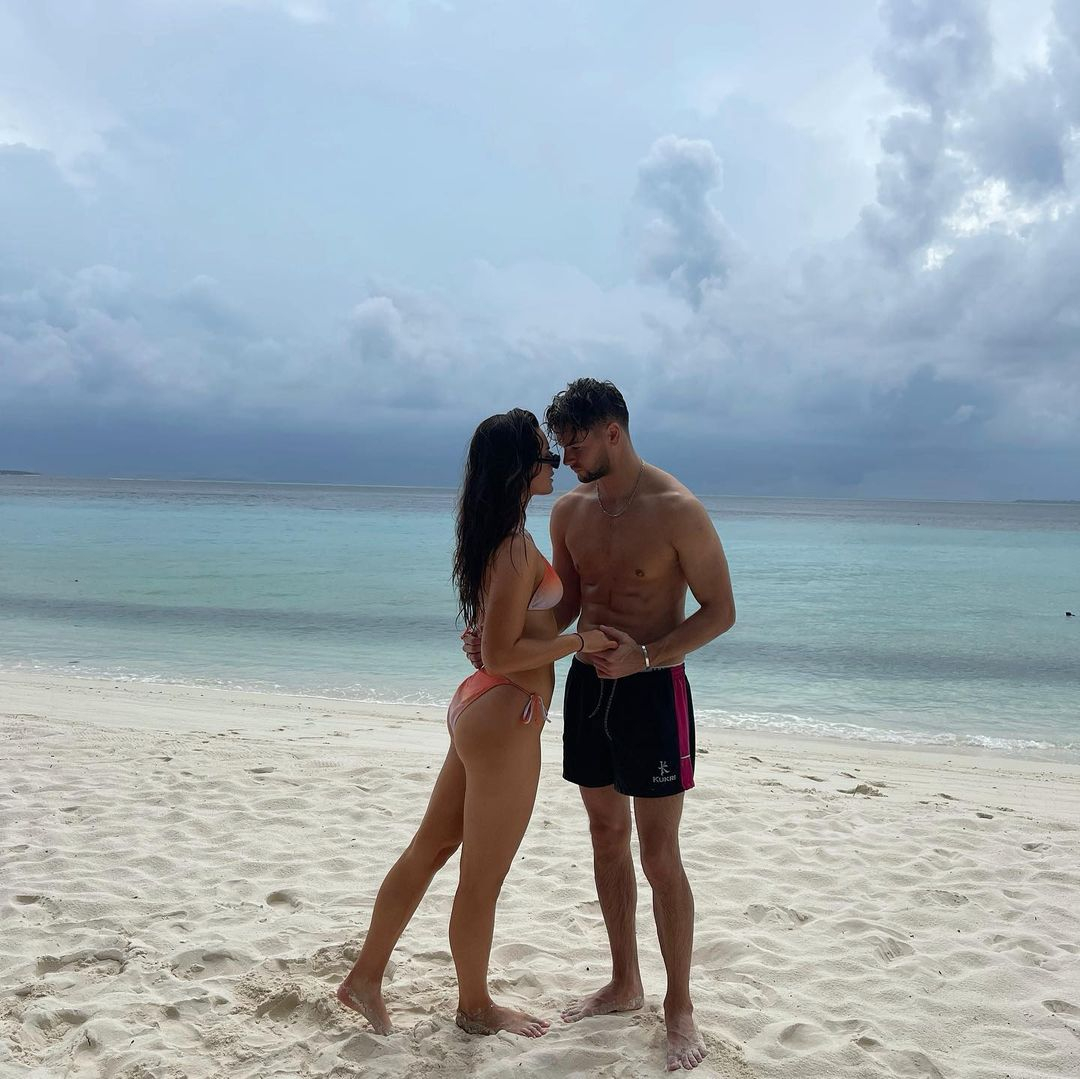 Inside Chris Hughes' trip to the Maldives with girlfriend Annabel Dimmock

Kris shared five photos of Kim as a child.

Among them were several school photos, a throwback picture of Kim and her famous mom together, and what looks to be a Halloween photo of Kim in a Minnie Mouse costume.

Friends and fans alike flooded the comments with positivity, congratulating Kim and fawning over the old photos.

Real Housewives of Beverly Hills star Kyle Richards wrote: "So exciting! So proud of her!"

A fan chimed in: "Honest to god though, what a 'testimony for never giving up' so proud of her. So encouraging. LOVE YOU KIMBERLY."

Another wrote: "Well earned. Making a difference," while a third commenter wrote, "This woman has been exquisite since young..Kris you have beautiful kids and your beauty is flawless."

She is halfway through the process of becoming a lawyer after two years of studying.

The "baby bar" is known officially as the First-Year Law Students' Examination.

It's an exam taken by students who aren't attending an accredited law school before they take the main bar exam, which is required to practice law in California.

Kim shared the news via Instagram on Monday, writing: "OMFGGGG I PASSED THE BABY BAR EXAM!!!!!

"Looking in the mirror I am really proud of the woman looking back today in the reflection."

She went on: "For anyone who doesn't know my law school journey, know this wasn't easy or handed to me.

"I failed this exam 3 times in 2 years, but I got back up each time and studied harder and tried again until I did it!! (I did have COVID on the 3rd try w a 104 fever but I'm not making excuses)"

Kim went on to explain that in California, that because of how she's working toward becoming a lawyer, she has to take "2 bar exams." She noted that "this was just the first one" adding that it had the "harder pass rate."

She said she "was told by top lawyers that this was a close to impossible journey and harder than the traditional law school route." It was her only option, however.

Kim leaned on mentors Van Jones, Jessica Jackson, and Edy Haney throughout her journey, which is far from over.

She ended her post with a message about her late father, writing: "I know my dad would by so proud and he would actually be so shocked to know that this is my path now but he would have been my best study partner.

"I am told he was notorious for making fun of people who didn't pass on their first attempt like he did, but he would have been my biggest cheerleader!

"Bottom line is don't ever give up even when you are holding on by a thread, you can do it!!!!! Set your mind to it and get it done because it feels sooooooo good once you get to the other side!"

Kim opened up about taking the "baby bar" during the season premiere of KUWTK in 2021.

She admitted she was feeling nervous about the test, adding that her dad and his friends passed on their first try.

Kim revealed that she studied "ten and a half hours" a day, saying: "Because I'm in law school in an untraditional way, after year one you have to take the baby bar, which is a one day version of the bar."

She continued: "The test is seven hours long and has four-hour-long essays that you have to write and then it has 300 multiple-choice questions."

In the final episode of KUWTK, Kim revealed that she failed the test again, and she tested positive for COVID-19. 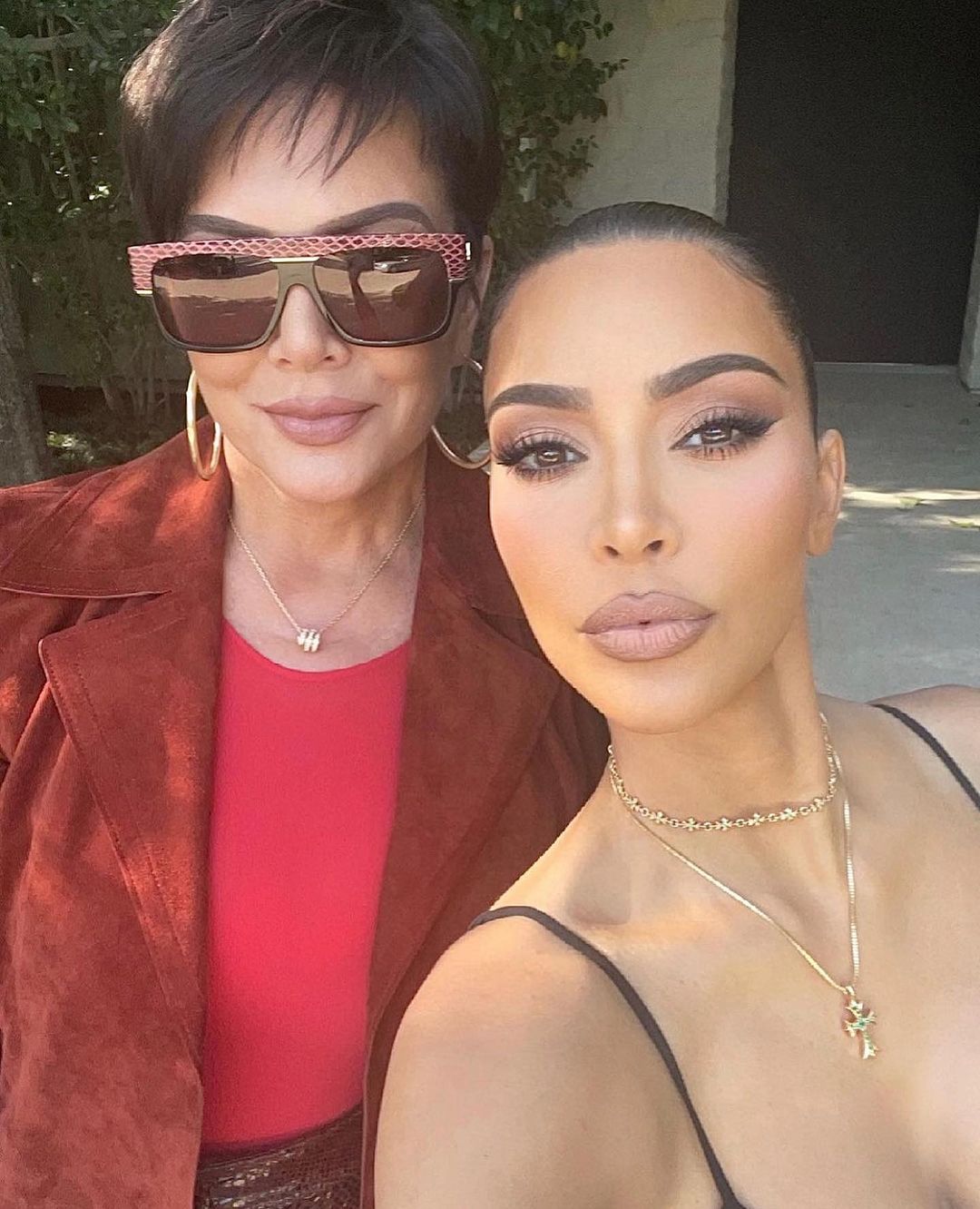 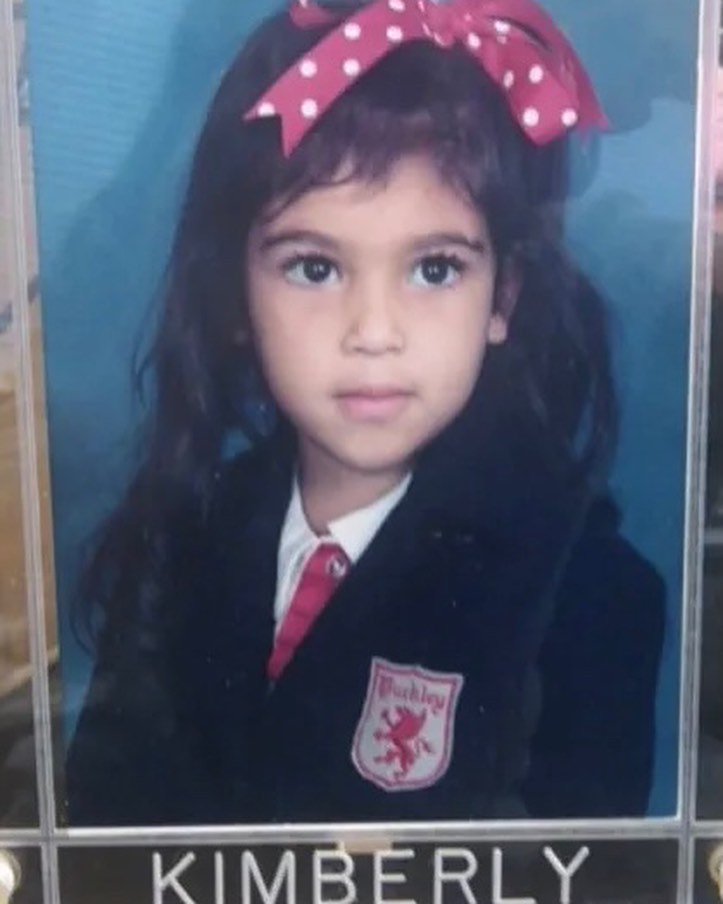 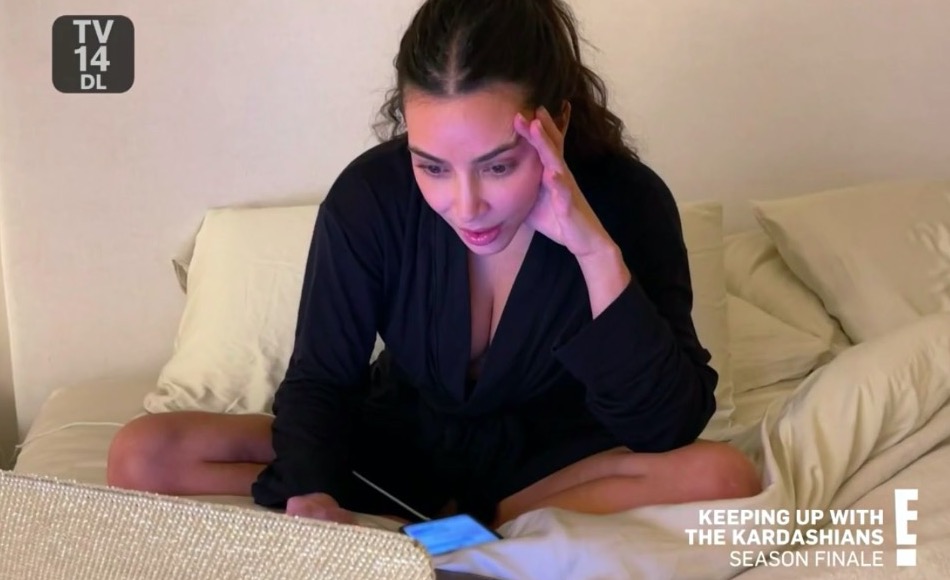