KRIS Jenner broke down in tears after her daughter Kylie shared a sweet message in a resurfaced clip.

The momager was recently slammed for photoshop after sharing a photo looking eerily similar to her daughter Khloe. 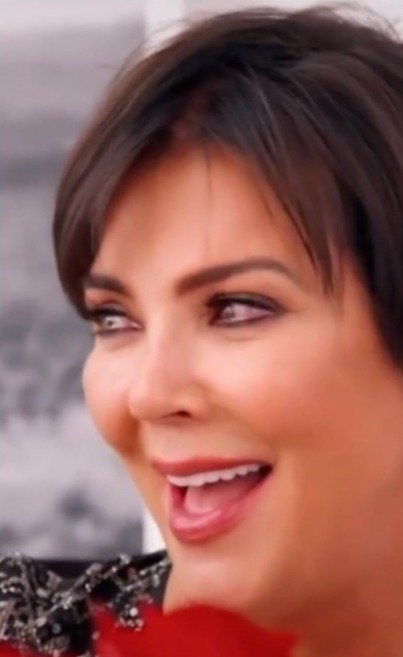 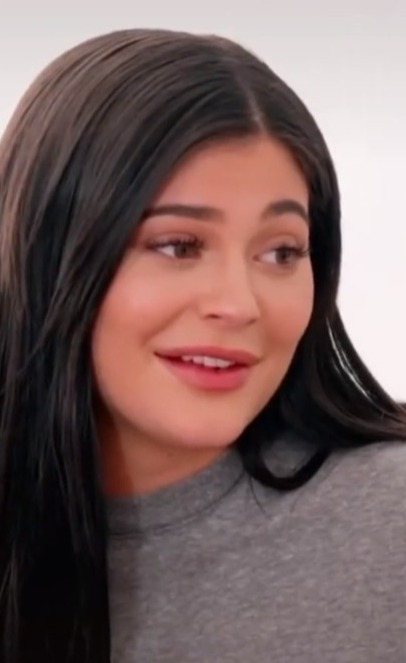 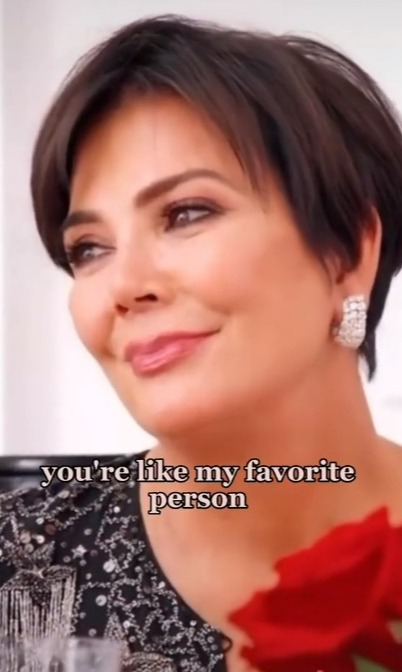 Now an old video of Kris, 66, has emerged from the family's show Keeping Up With the Kardashians.

In the clip, the family sat down at dinner and went around the table to say what they are grateful for.

When it came to 24-year-old Kylie's turn, she said: "I'm thankful for my mom because I don't know what I would do without you.

"You're like my favorite person on the planet. You really are. I hold you in high regards," she gushed. 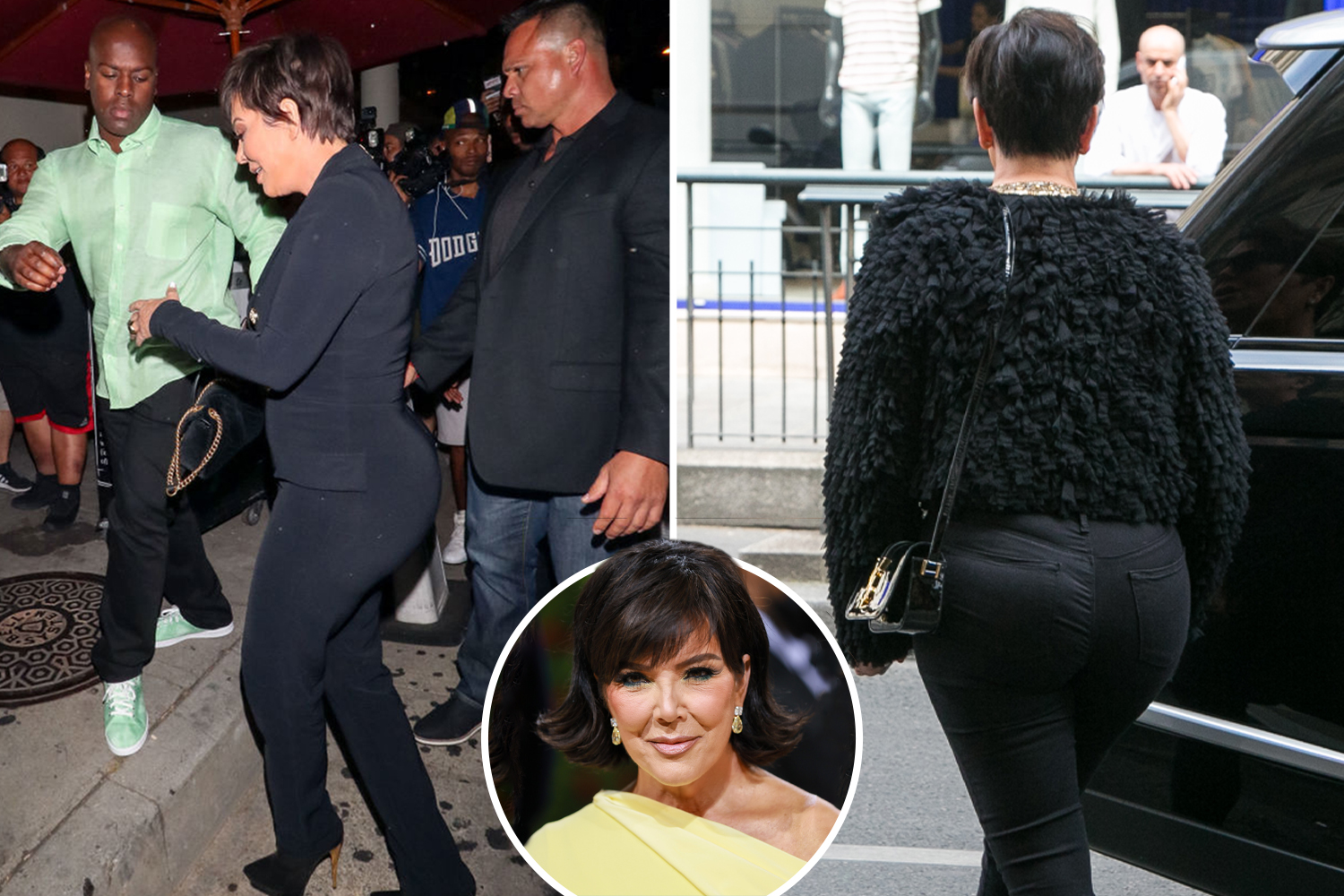 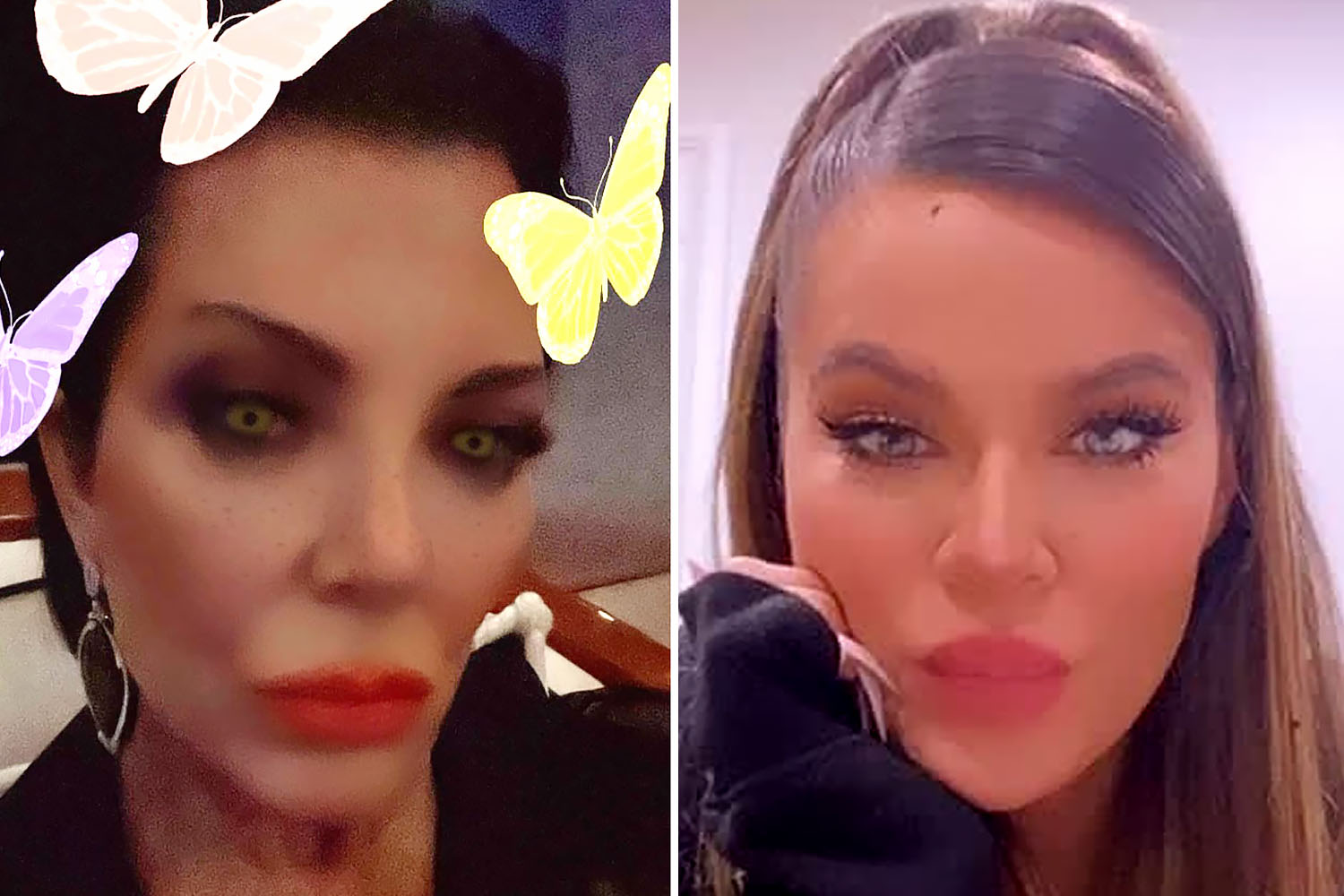 Kris replied: "Thank you, I love you," as her eyes welled up in tears.

Re-shared to TikTok by the account @amkardashian, others raced to the comments to share their opinions on the emotional moment.

"Awwh I think Kylies a mummy’s girl, she’s always on ab her mum and like how nice and stuff she ur," one wrote.

"Love the way she treats her mom…better than the others," a second agreed.

I was so jealous of my wife & Gemma, I needed counselling, says Michael Owen

A third remarked: "She’s literally the only one who genuinely appreciates her mom and shows it. sometimes kim but mainly kylie."

"She really the only one who treats her mom right others are just mean," a fourth noted.

"She’s such a sweetheart to her mom," a final mentioned.

Despite the fan support, Kris recently came under fire after fans slammed her for going overboard on her photo editing.

Earlier this week, the Kar-Jenner matriarch shared a wild selfie, and many complained that she was trying to morphe into her daughter Khloe, 37.

The Hulu star has shocked fans in the past with the difference between her natural skin and the photos she posts online.

In the image, the reality star pursed her lips for the camera in a sultry selfie.

The filter she used made her skin look completely flawless, and added heavy makeup around the eyes and on the lips.

Three colorful butterflies circled her head in the snap, and her brown eyes were transformed to blue through editing.

Fans were stunned by the image, as some were convinced that the mom of six had morphed into her daughter Khloe.

"I seriously thought this was Khloe at first," one wrote in the comments section.

"Oh, Jesus," a fourth complained, while a fifth put a face palm emoji.

A final made their thoughts known with just a question mark.

Kris previously faced backlash over her extreme photo editing after her real skin texture was revealed on an episode of the family's new show, The Kardashians.

The momager looked unrecognizable as she went makeup-free before getting laser treatment in April.

The TV star looked fresh-faced as she showed off her glowing complexion and had her hair pulled back from my face.

Kris shared a photo of herself getting a laser treatment, captioning it: "The laser before the laser…"

In another, she showed off her rejuvenated complexion, writing: "Results! All done!" 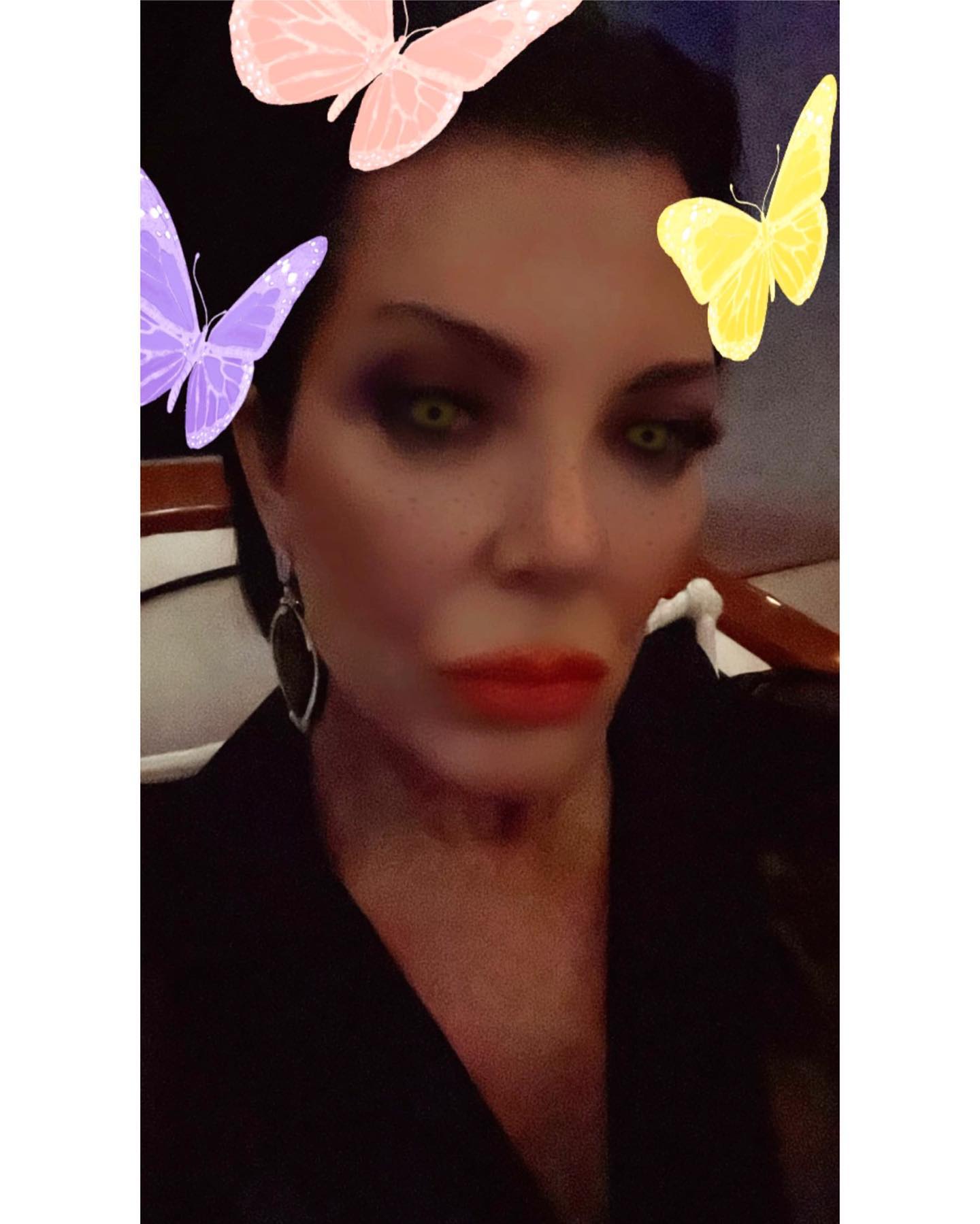 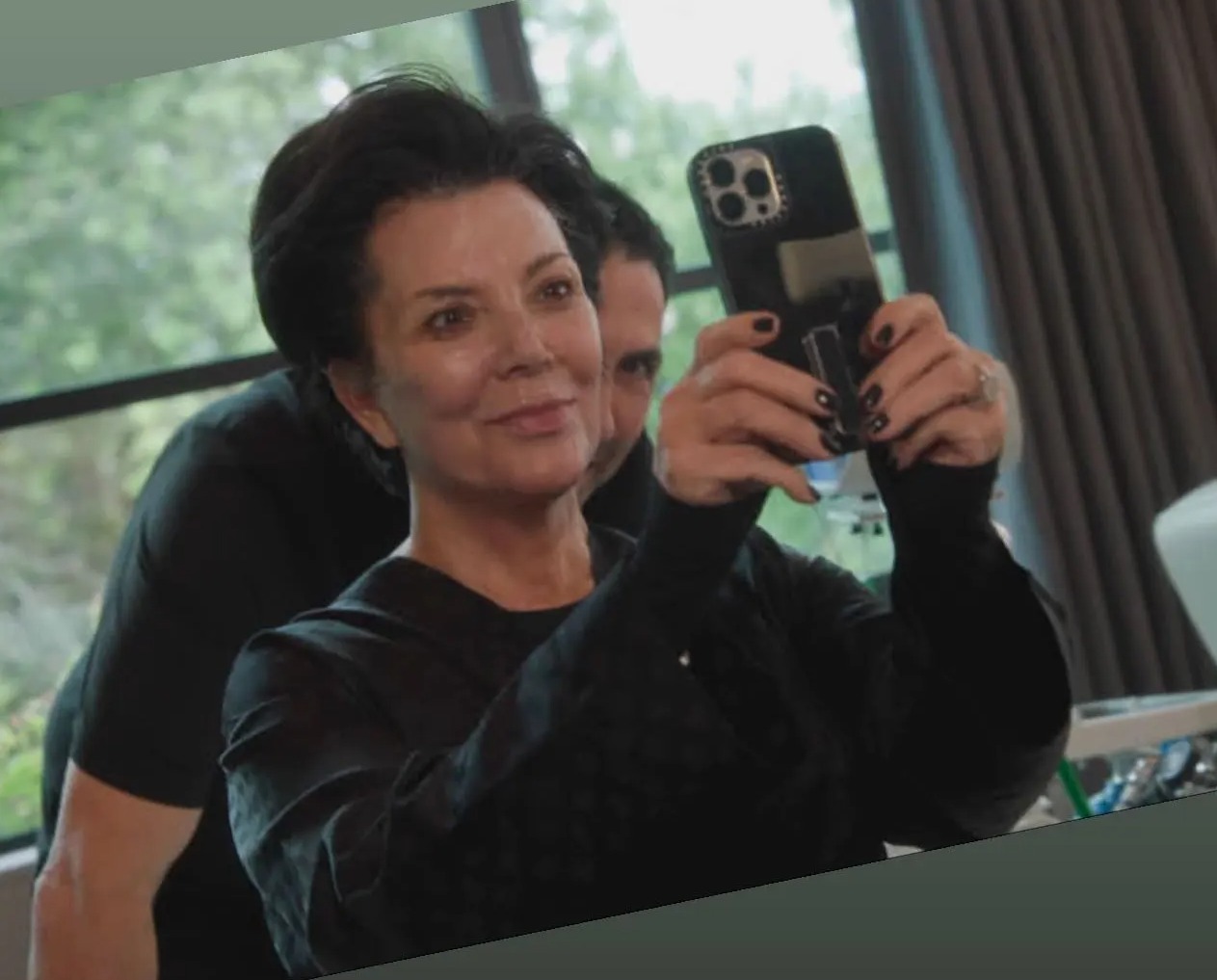