REALITY star Kim Kardashian has forked out thousands to jet the Afghan women's team to Britain.

It emerged today that the model has paid for the squad and their families to come to the UK after fleeing the Taliban earlier this year. 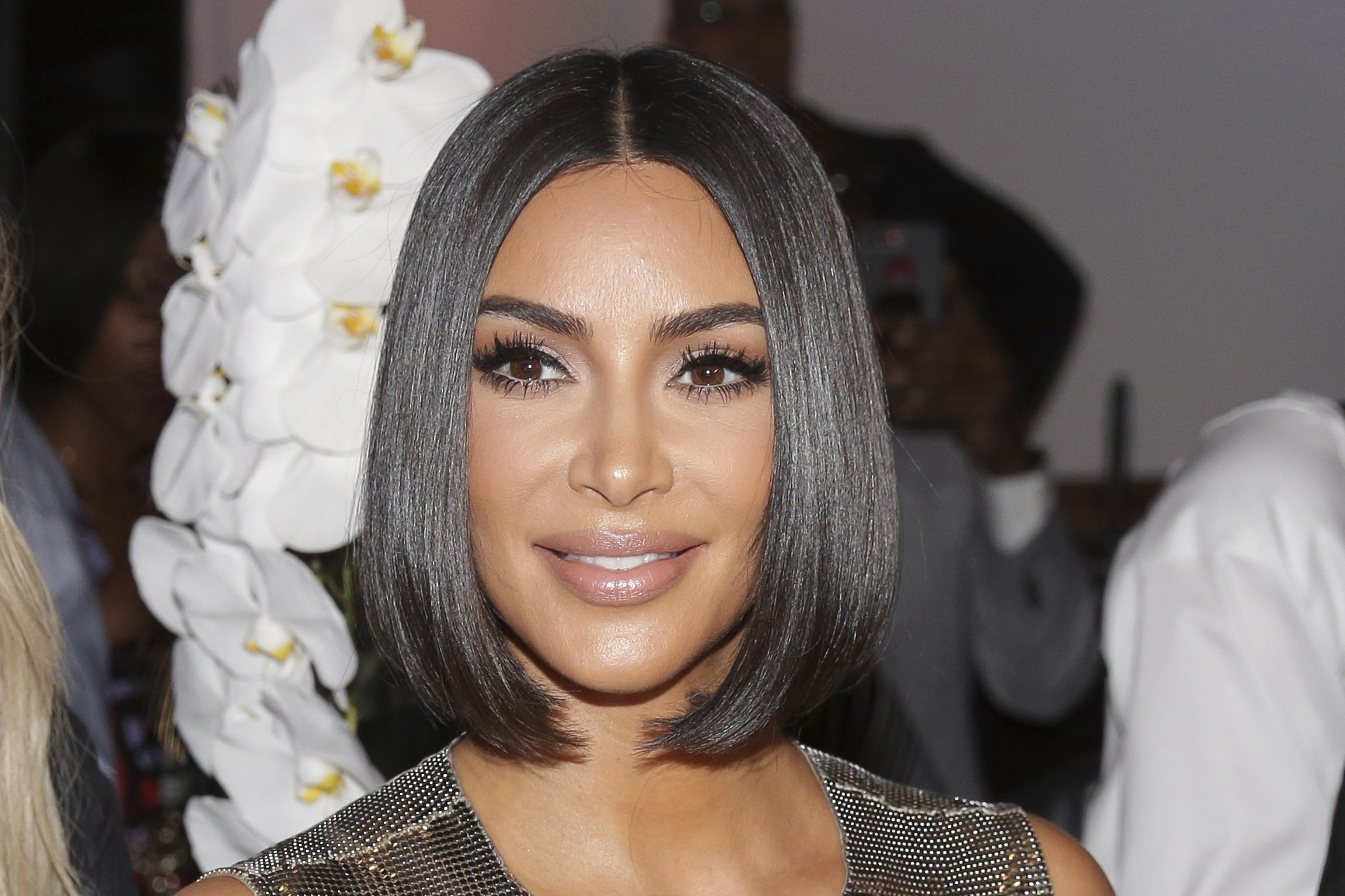 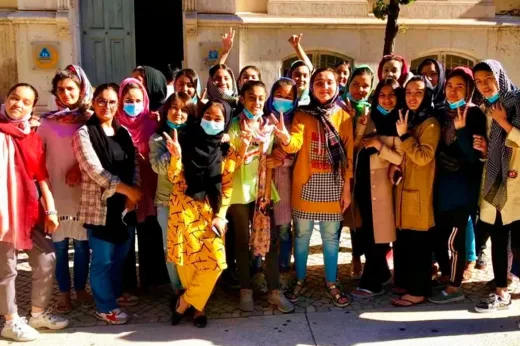 They landed at Stansted Airport near London after Home Secretary Priti Patel issued visas for the entire development squad – in a victory for The Sun's campaign to give them refuge.

The squad was flown from Pakistan where they had been in hiding since escaping the bloodthirsty Taliban takeover of Afghanistan in August.

Leeds United also helped bring the development side made up of teenage girls and their families – around 130 in total to safety.

Khalida Popal, a former captain of Afghanistan’s national women’s team who has spearheaded evacuation efforts for female athletes, said she felt “so happy and so relieved” that the girls and women were out of danger.

She added: “Many of those families left their houses when the Taliban took over. Their houses were burnt down.

“Some of their family members were killed or taken by Taliban. So the danger and the stress was very high, and that’s why it was very important to move fast to get them outside Afghanistan.”

Kim Kardashian paid for the flight after being contacted by New York Rabbi Moshe Margaretten who has worked with the reality TV star on criminal justice reform in the US.

He said: “Maybe an hour later, after the Zoom call, I got a text message that Kim wants to fund the entire flight.”

A spokeswoman for Kim confirmed that the star and her brand SKIMs had chartered the flight.

Siu-Anne Gill, chief executive officer of the ROKiT Foundation, which also helped to coordinate the footballers' escape from Afghanistan, said she was "extremely humbled by the courage shown by these girls".

"That's inspired us to ensure that their efforts in getting over the border don't go to waste.”

She said the girls, aged from 12 and up to members of the under-23 team, had been given phones loaded with £100 of credit by the charity.

A Government spokesperson said: "Like others we have brought to the UK from Afghanistan, the Afghanistan girls' football team will receive a warm welcome, support and accommodation.

"The Government is committed to doing all it can to support those most in need, including vulnerable women and girls at risk who have had to flee Afghanistan."