KIM Kardashian wowed in a sexy photoshoot for her latest KKW Fragrance ad amid reports she's "falling" for Pete Davidson.

The 41-year-old looked incredible as she posed in a tight black maxidress with sheer panels, before slipping into a sexy bandeau leather top. 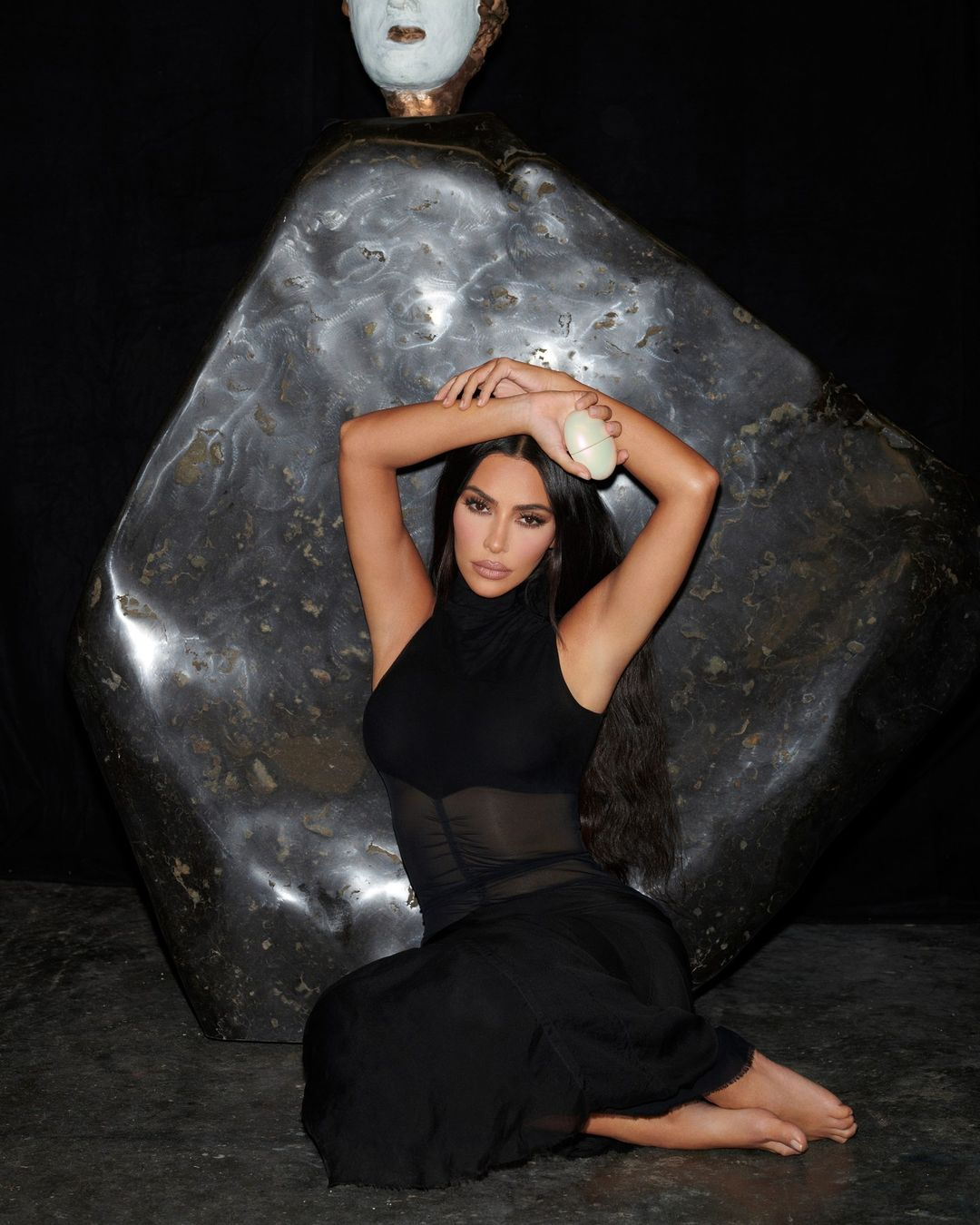 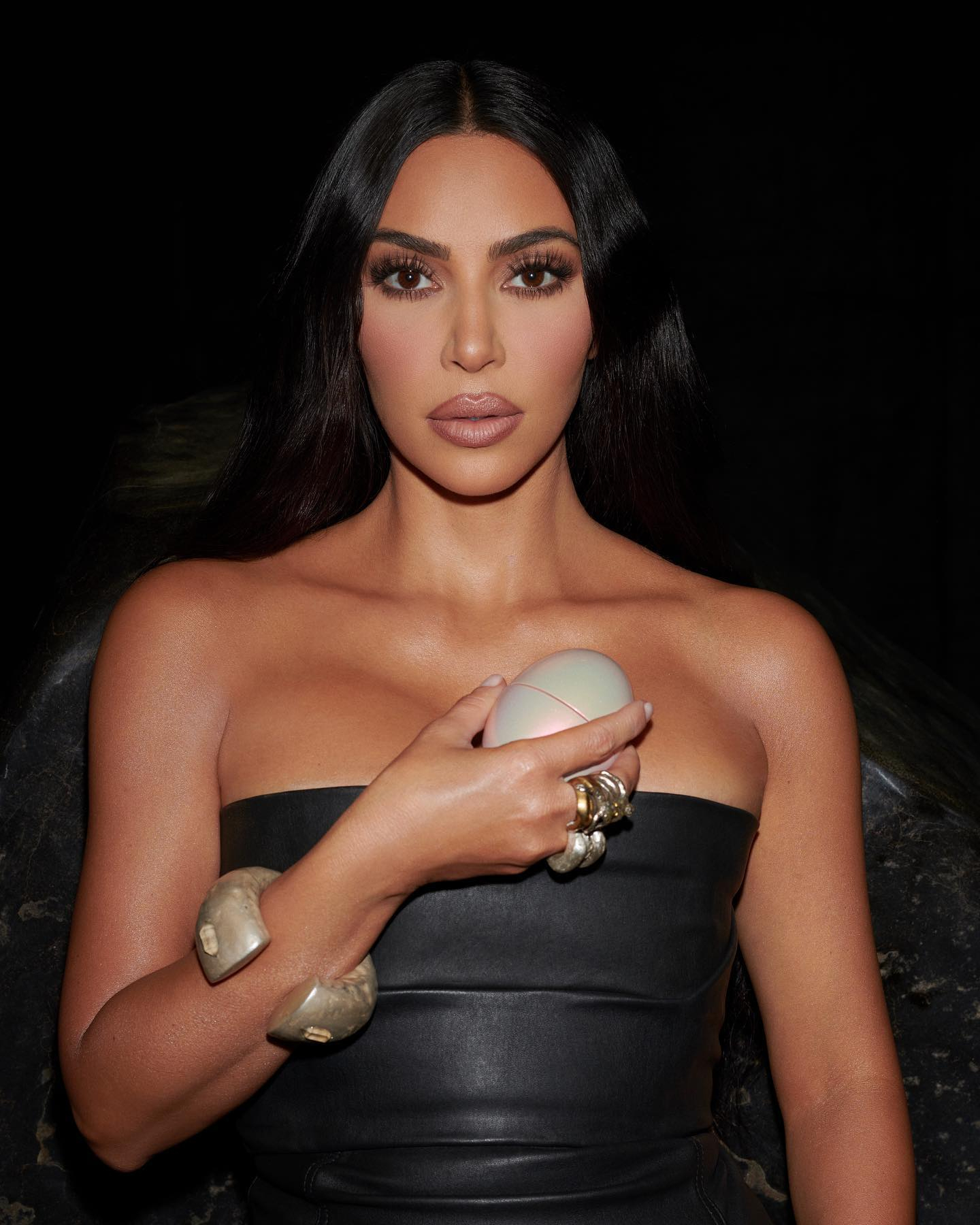 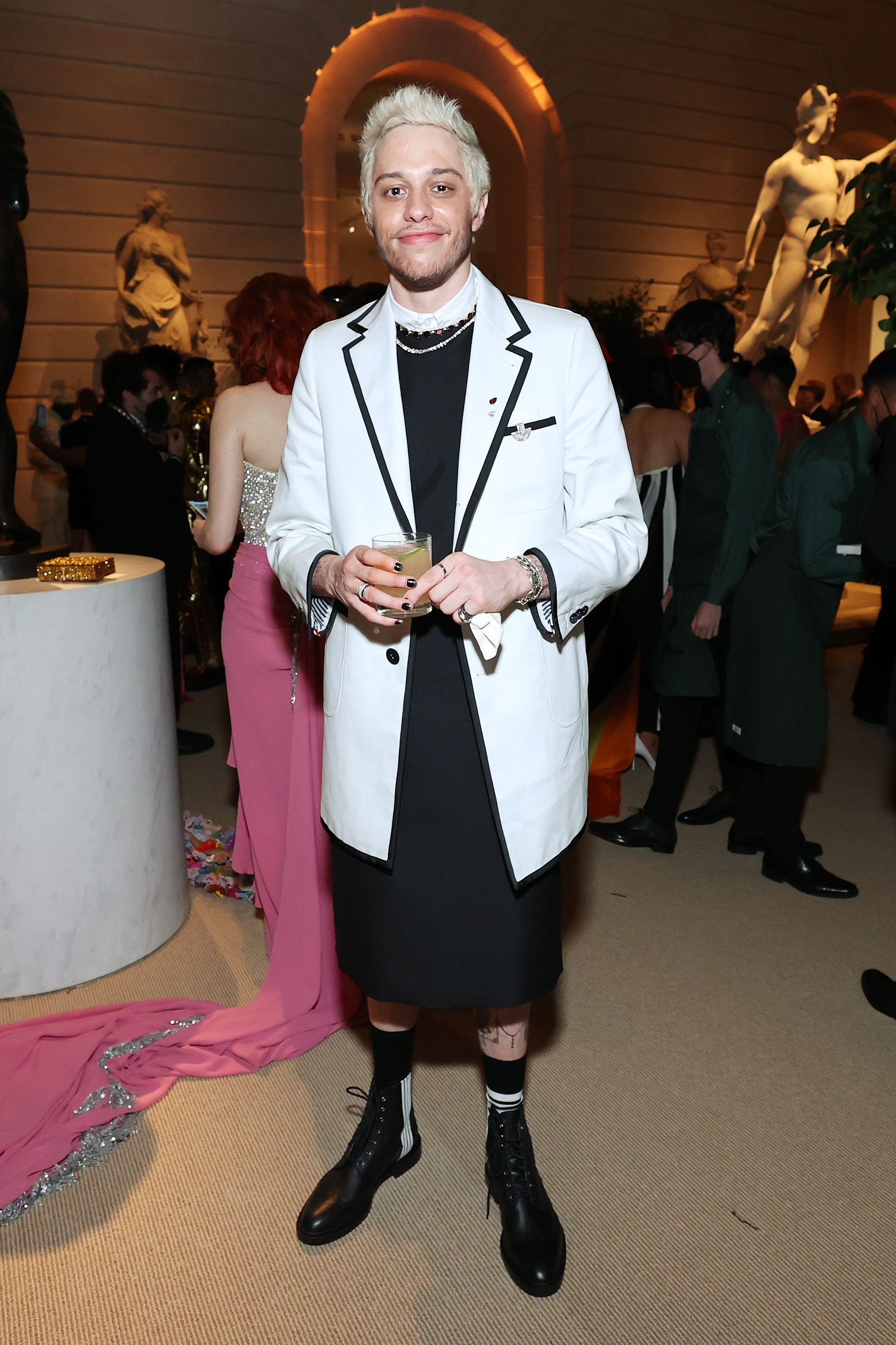 Kim sat in front of a large rock statue while holding the new perfume Opals above her head in one sultry photo.

In another, the KUWTK star went topless and posed with the stone cast of a bust pressed to her chest.

The mother-of-four styled her hair in long flowing waves and accentuated her features with smoky makeup.

Kim's latest shoot comes amid her romance with SNL comic Pete,, which is believed to have been sparked last month.

An insider claimed last week that she is "falling" for the comedian, telling Us Weekly: “He makes her feel good and she’s excited to see what happens.”

Close friends of the couple are supportive of the blossoming romance, claiming that the SKIMS founder is "always" left "smiling and excited" after seeing the Suicide Squad star.

Kim and Pete were spotted holding hands at Knott’s Scary Farm in California over the Halloween weekend and went on several dates in a row in NYC the following week.

He took Kim to one of his favorite restaurants, Campania, on Staten Island, where the two had a private dinner on the rooftop.

The following night, they met up at the exclusive NYC venue, Zero Bond, where Kim wore a body-hugging velvet dress, accentuating her curves.

Kanye and Venitria were first seen together publicly at Donda Academy's debut basketball game in Minneapolis.

Venitria and the hitmaker were reportedly in Miami together when he recorded the Drink Champs podcast interview, during which he invoked the names of Kim, Drake and others.

During a Q&A segmant with her 384K followers on Instagram, the socialite revealed her future plans including her list of potential baby names.

Asked what she plans to name her future kids, Venitria answered: "I have a whole list of names for my kids written in my notes over the years so future husband you have no say in the names of our children."

Kim announced she is divorcing Kanye, 44, in February 2021 after seven years of marriage. 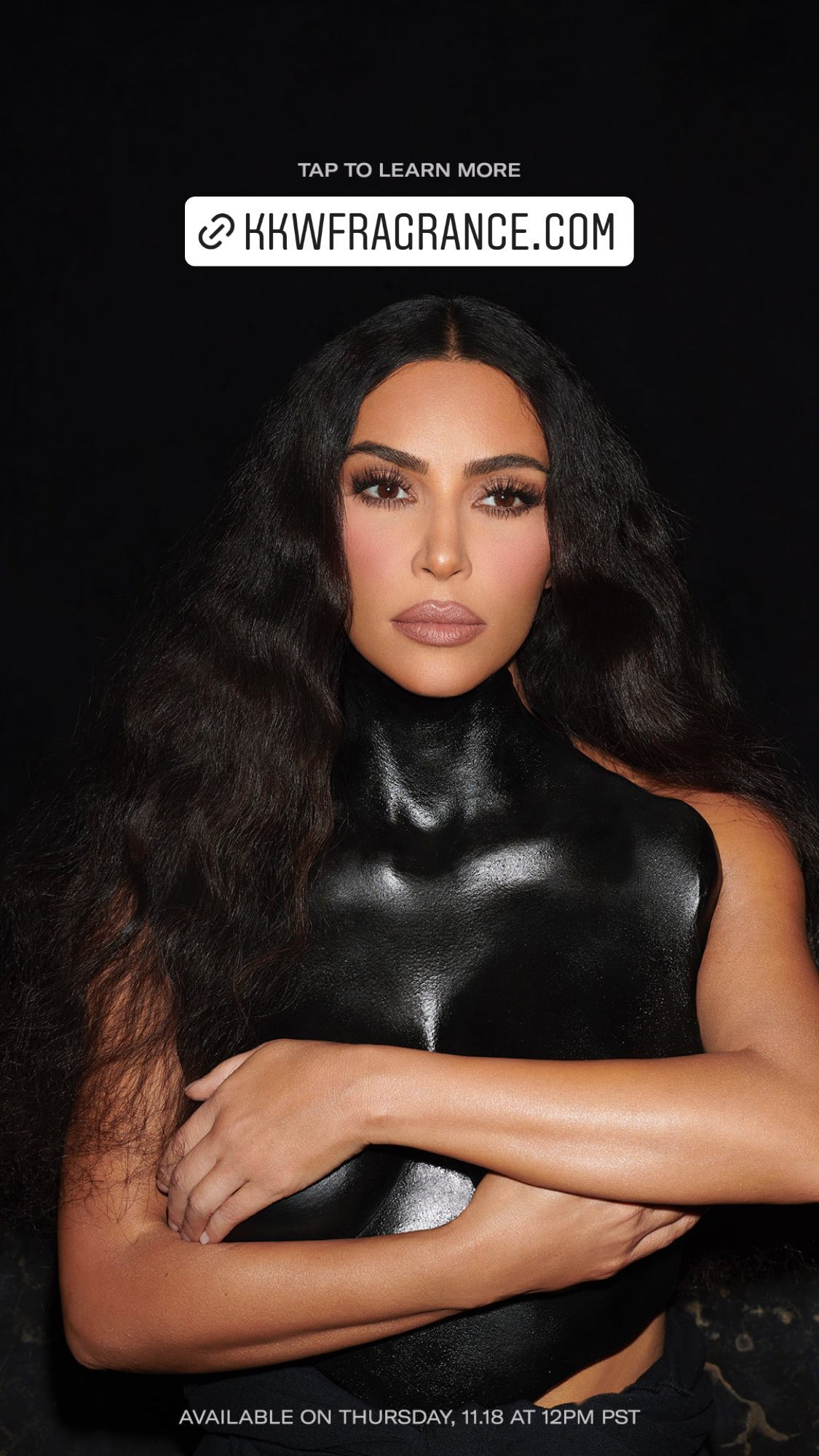 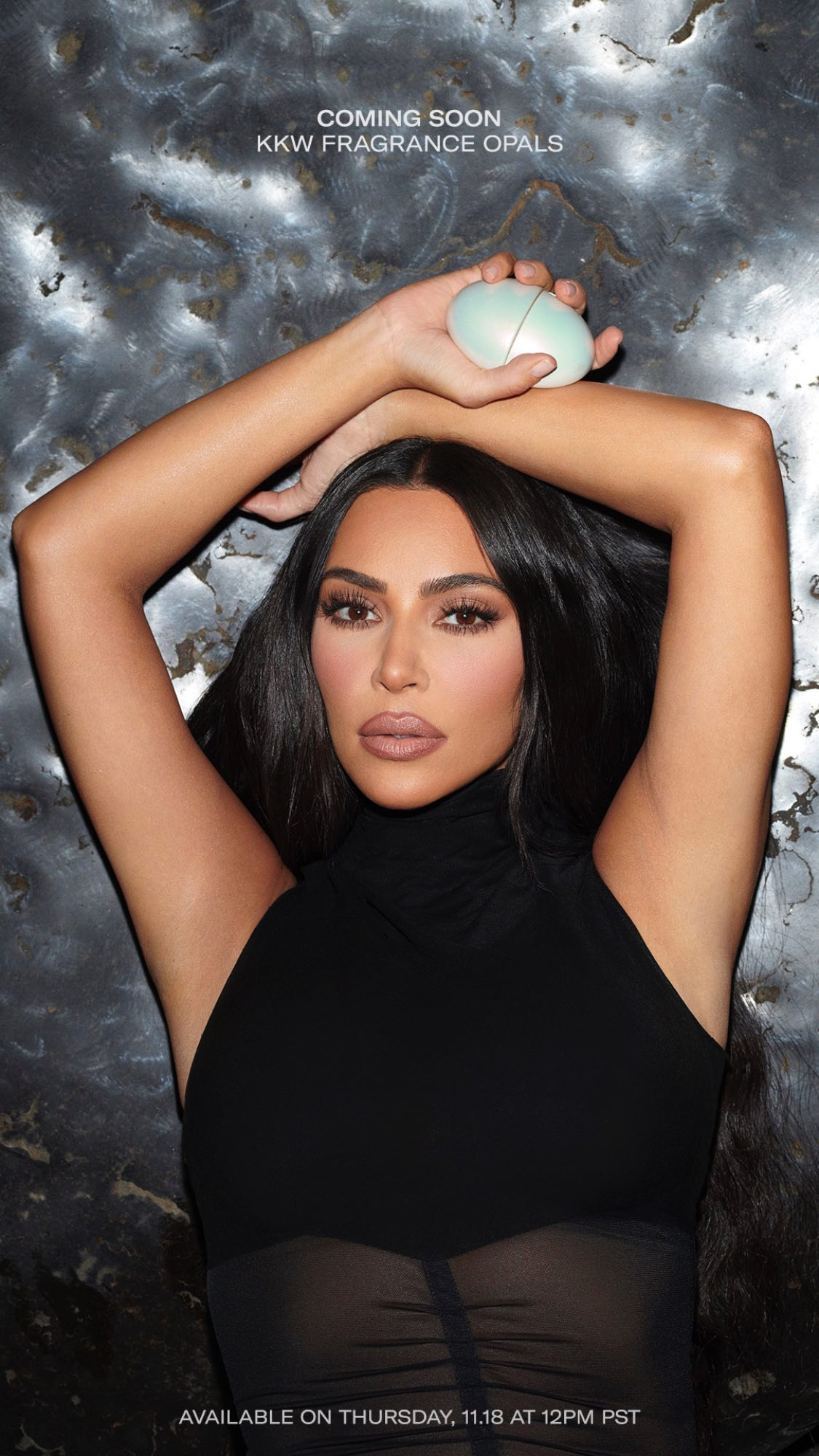