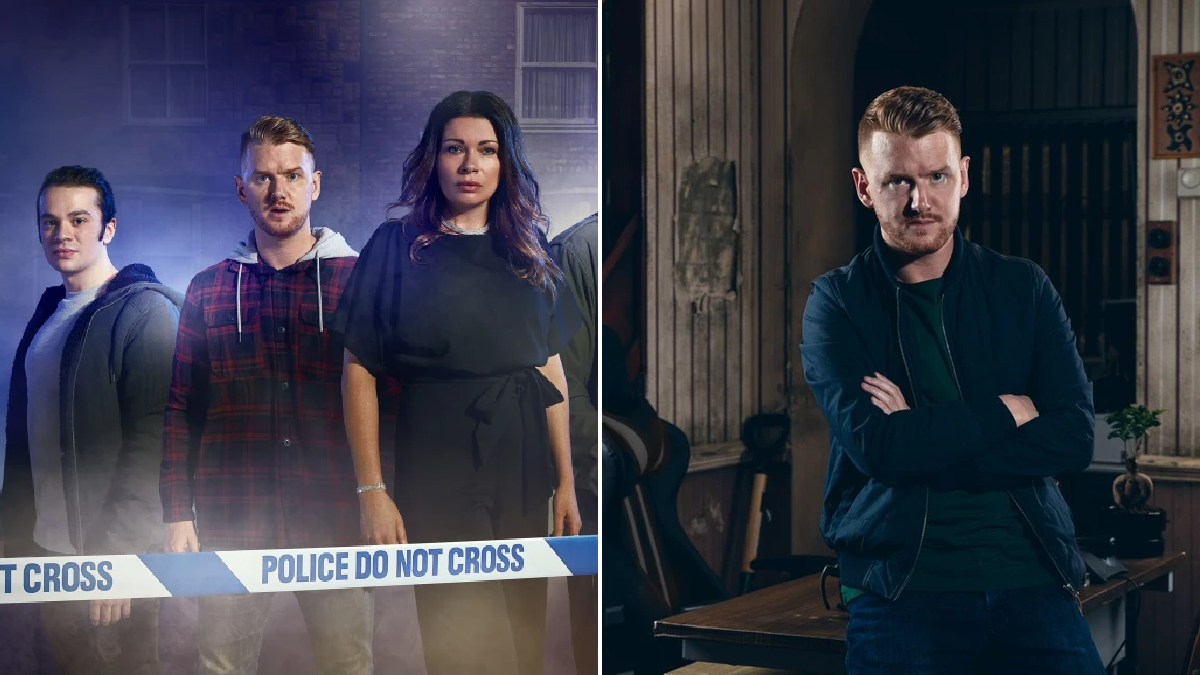 With Gary Windass (Mikey North) trying to keep on the straight and narrow, you’ve probably wondered if Coronation Street had forgotten he hasn’t faced the consequences for killing Rana Habeeb.

The Underworld roof collapse, that occurred in 2019, was the event that led to Rana’s death – who became trapped in the rubble on her wedding day.

It was revealed Gary was responsible for the roof collapse after desperately trying to source work.

With knowledge the factory roof collapse was dodgy anyway, Gary damaged it deliberately in the hope it would fall in, and he’d earn some cash by fixing it.

Gary, of course, wasn’t planning on anyone getting hurt, but the ordeal spiralled into a massive storyline that saw Imran (Charlie de Melo) attempt to find out who caused his sister’s death.

But sadly, following Imran’s death last week, he never discovered the truth about the roof collapse.

Tonight, old guilt resurfaced for Gary as he spotted Saira, Imran and Rana’s mother, in Weatherfield.

Saira was struggling and took her anger out on Zeedan (Qasim Akhtar), blaming him for the death of her children as he married Rana shortly after her arrival, leading to her and Imran living on Coronation Street.

Gary approached Saira and said ‘I’m sorry for your loss’, but she walked away.

With Saira hanging around to organise Imran’s funeral, Gary could bump into her again – but will he keep things quiet?

Or will the Underworld roof collapse storyline be revisited as Gary’s guilt starts to eat away at him again?

Following his exit, Charlie de Melo reflected on this storyline and even imagined how he would’ve liked Imran’s final scenes to play out:

‘In my head what it was, was at some point somehow Imran finding out about Gary’s responsibility for the factory collapse, inviting him to the roof for some sort of conversation. It being pouring down with rain, and Gary climbing up the ladder and seeing Imran there holding whatever piece of evidence he’s got. And then a sort of scuffle at the top and Gary having Imran banged to rights across the thing – then just letting go and then having him fall and that’s the final loose end tied up there.’

‘But that would have flown in the face of the very well done and very well put together redemption of Gary Windass they’ve been working on, so that couldn’t possibly have worked.’