Josh Duggar has filed an appeal with an Arkansas court after being sentenced to more than 12 years in prison in his child pornography case last month, Us Weekly can confirm.

Josh Duggar’s Child Pornography Case: Everything to Know About the Trial

“Duggar respectfully provides notice of his intent to evaluate and pursue any and all meritorious arguments in his appeal to the United States Court of Appeals for the Eighth Circuit,” the court document reads, which was submitted on Friday, June 3 — two weeks after the 34-year-old’s judgement of conviction was entered into record. 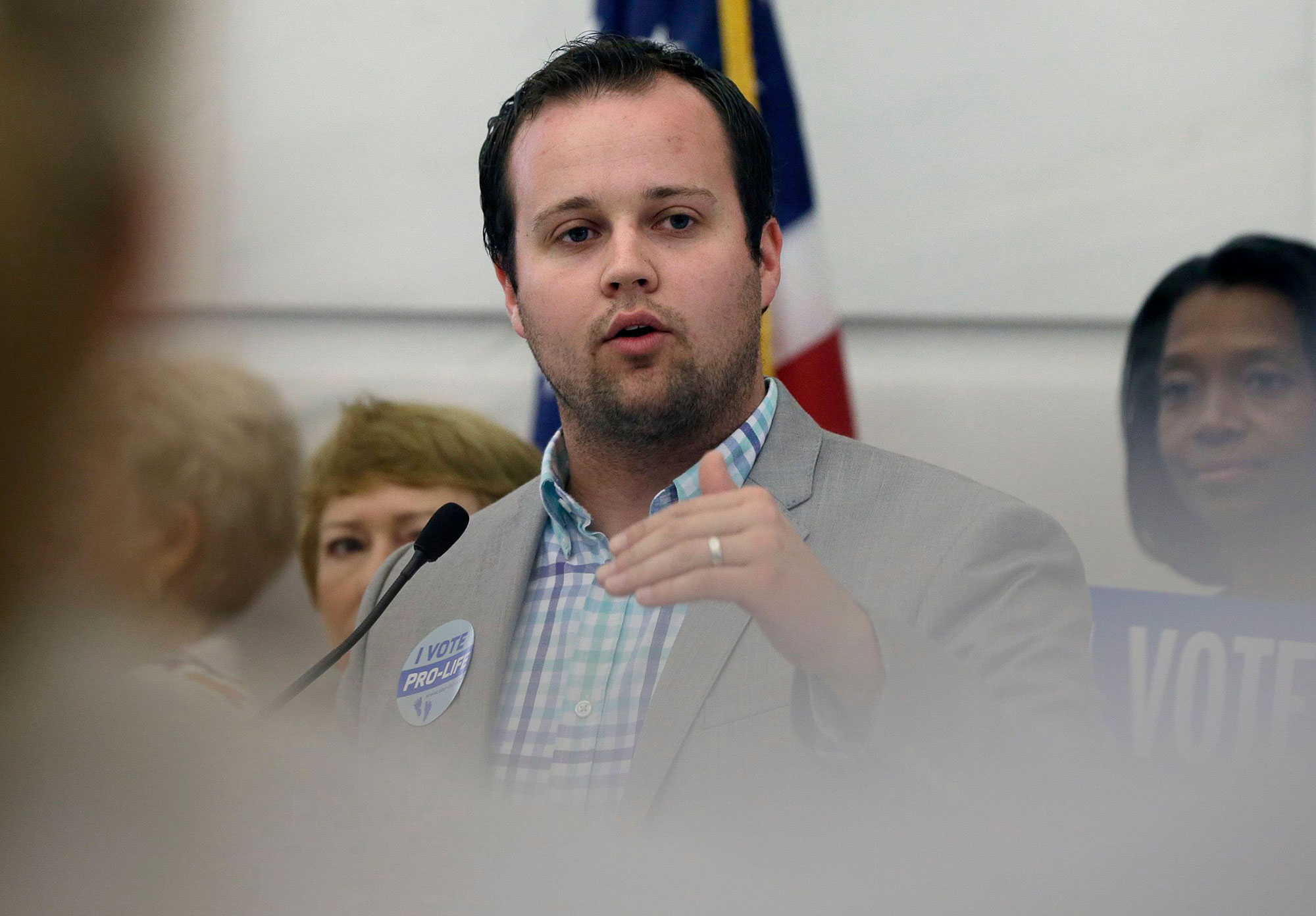 Duggar, who is currently incarcerated at Washington County Detention Center in Fayetteville, Arkansas, was convicted of two counts of receiving and possessing child pornography in December 2021 after he was arrested in April of that year.

Josh Duggar’s Child Pornography Scandal: Where Each Duggar Stands With Him

The father of seven was sentenced on May 25 to 151 months in prison, which is roughly 12.5 years. He will also be assigned 20 years of supervised release once his jail time is complete.

According to Friday’s appeal, the former TLC star is inquiring about one count of receiving child pornography. “Count Two [of possessing child pornography] was dismissed by the United States District Court for the Western District of Arkansas on May 25, 2022,” the filing reads.

The former TV personality’s legal team previously announced their plans to appeal the sentencing last month. “We’ll immediately file the notice of appeal within the next 14 days, as required by law,” one of Duggar’s lawyers told reporters outside of the Arkansas courthouse following the sentencing hearing.

Earlier this month, Us confirmed that Duggar will not be allowed any “unsupervised contact with minors” when he does get out of prison including any of his children who will be under the age of 18 upon his release. The Arkansas native shares Mackynzie, 12, Michael, 10, Marcus, 8, Meredith, 6, Mason, 4, and Maryella, 2, and Madyson, 7 months, with wife Anna Duggar, who has stood by his side throughout his case.

Josh Duggar’s Lawsuits, Scandals and Controversies Over the Years

“If there is a concern about the potential for inadvertent contact with a minor at a particular place, function, or event, then the Defendant shall get approval from the U.S. Probation Office before attending any such place, function or event,” court documents outlining Josh’s conditions of supervised release explained.

Once Josh is out of prison, he will not “possess, use, or have access to a computer or any other electronic device that has Internet or photograph storage capabilities without prior advance notice and approval of the U.S. Probation Office,” per the June docs. He will be subject to random searches of any approved devices.

Further conditions of his eventual release include entering a sexual offender treatment program, submitted to “periodic polygraph testing” and not being allowed to possess or injest marijuana.