KATIE Price’s kids Bunny and Jett have returned to TikTok after the star was slammed for her ‘dangerous parenting blunder’.

Earlier this month the former glamour model was forced to delete a clip of her eight-year-old daughter Bunny licking a lollipop after fans warned her about “creeps” online. 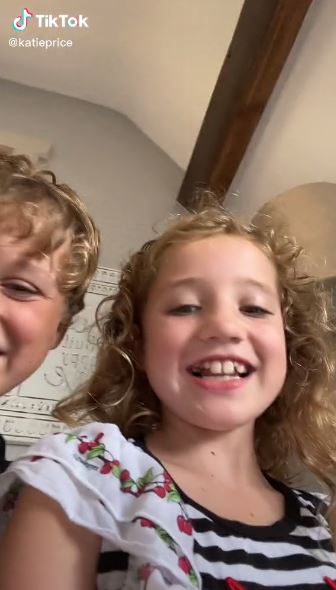 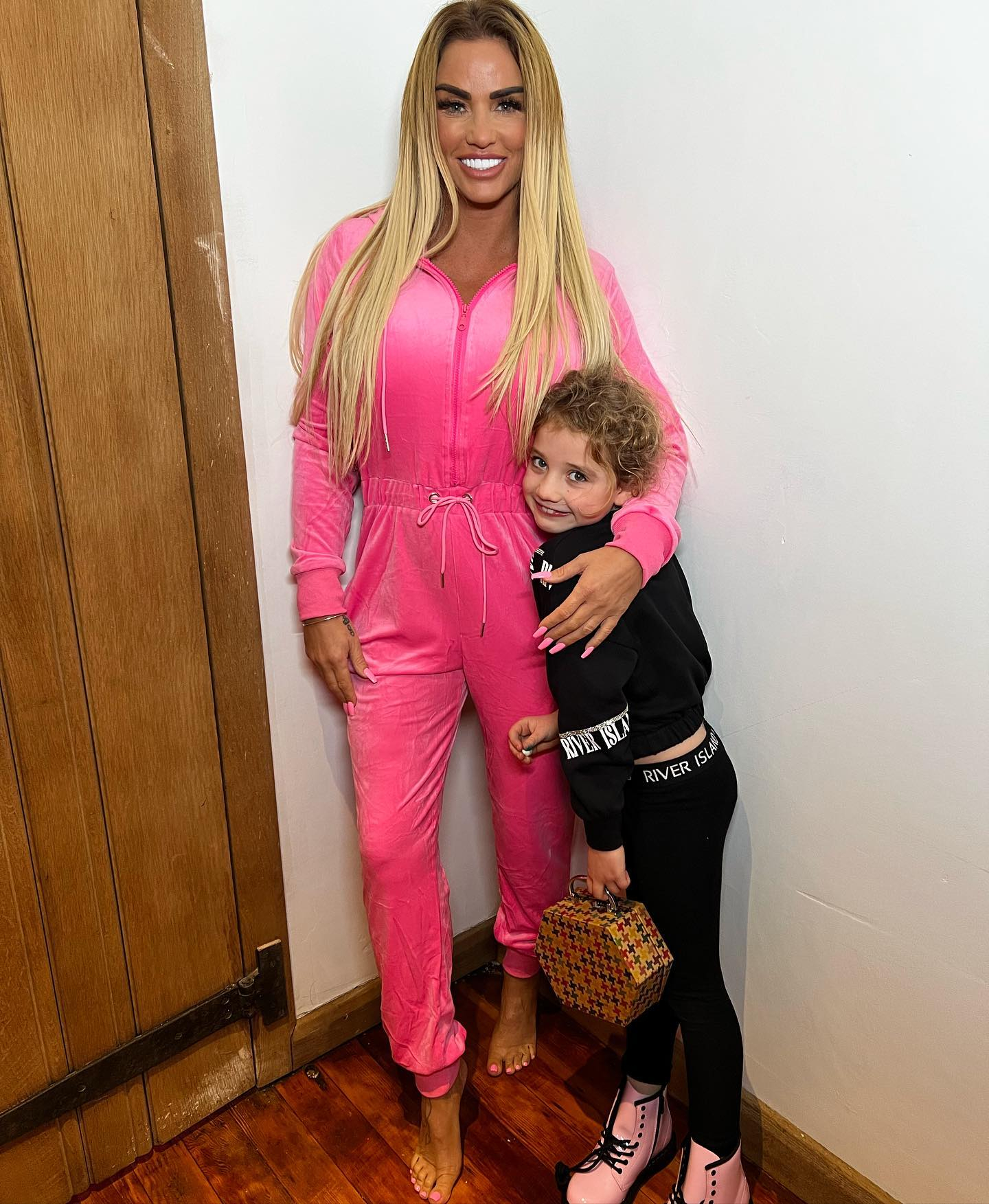 But today Katie, 44, took to TikTok again to post another clip of her children on the social media platform.

In the post, Bunny and Jett, nine, can be seen miming along to Carly Rae Jepsen's song I Really Like You.

At the end of the clip, the brother and sister – who Katie shares with ex Kieran Hayler – giggle as another voice says "I like your cut G".

Katie previously shared a video of Bunny licking a lollipop on TikTok. 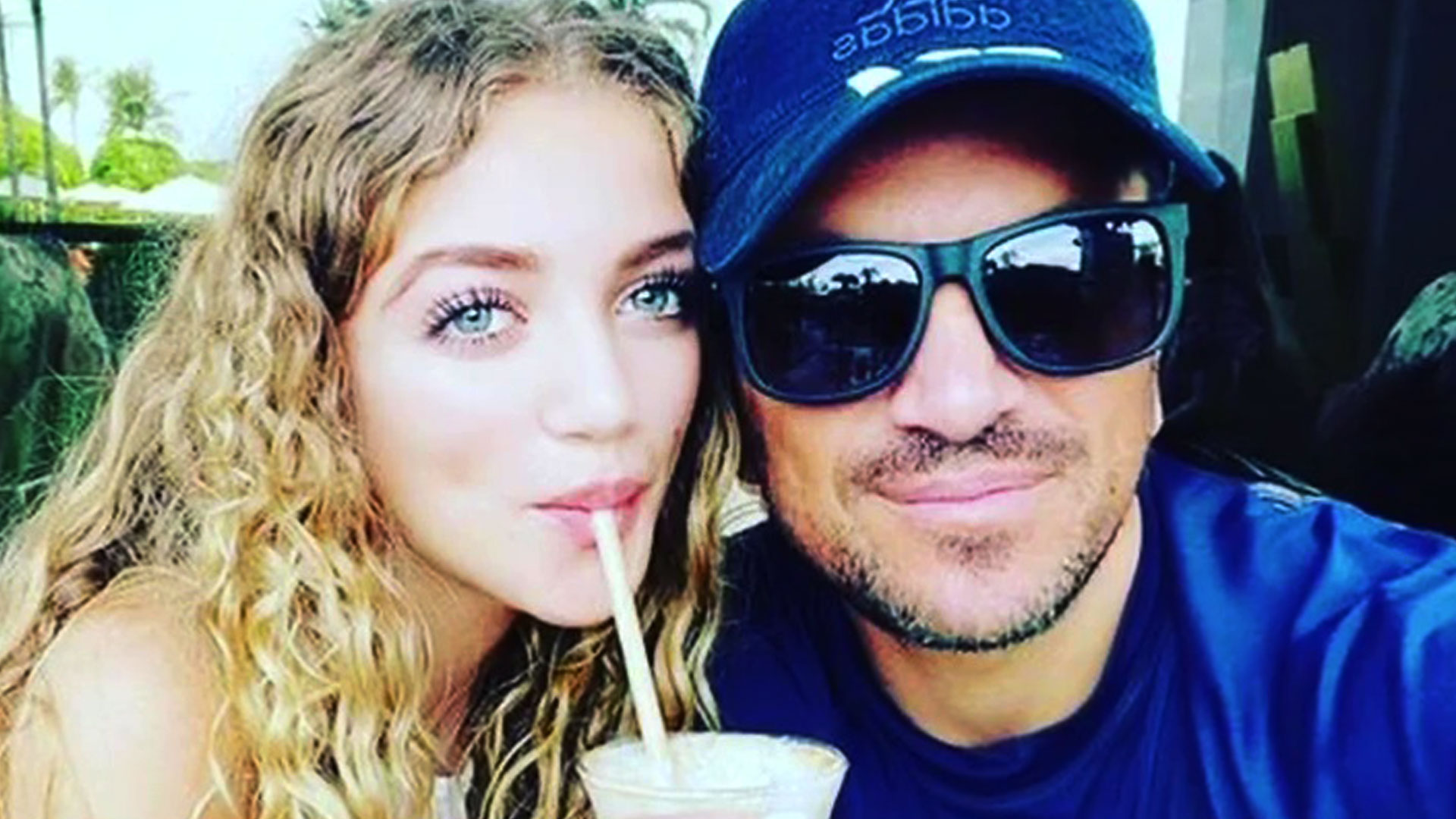 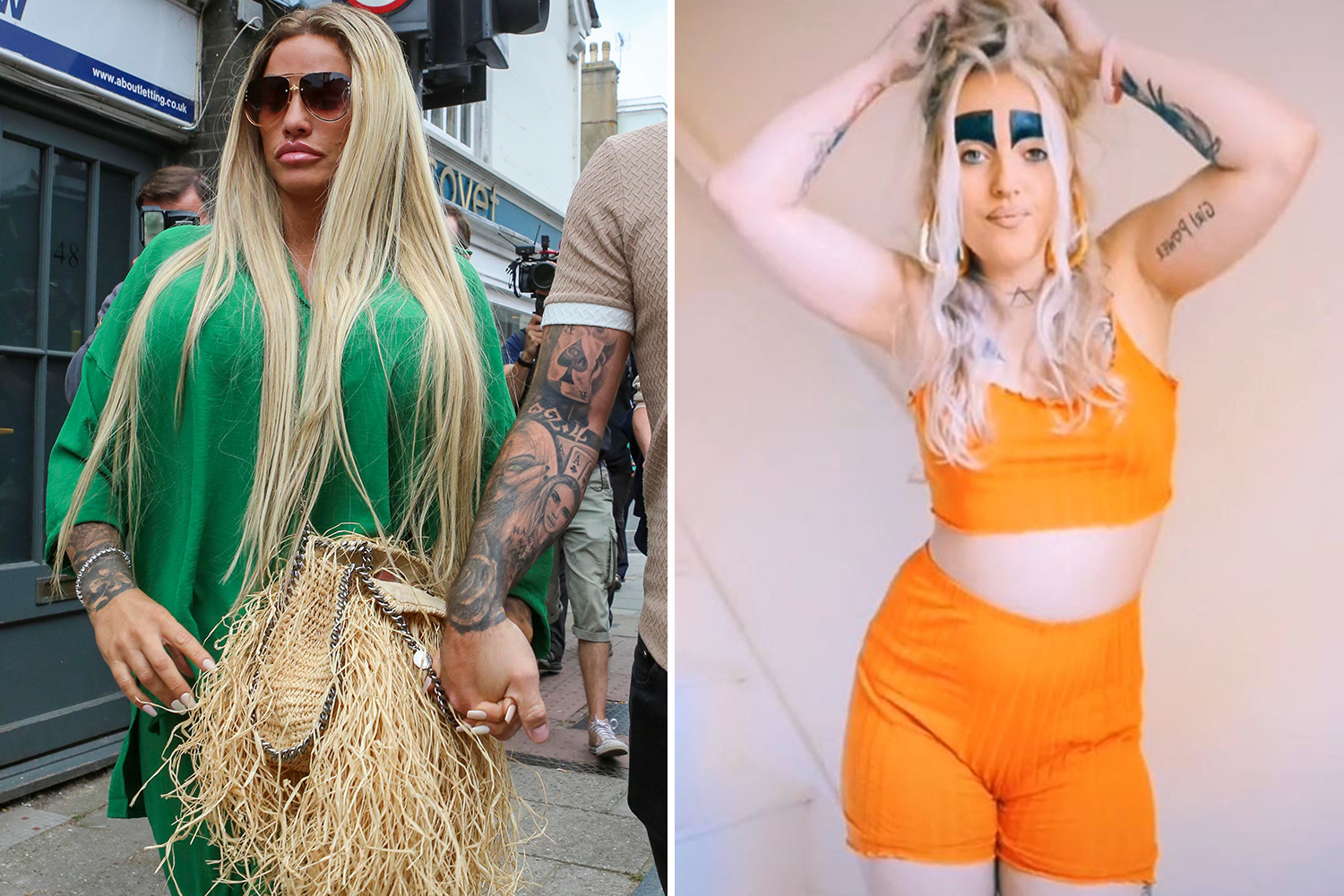 The clip, which was captioned "ASMR", has since been removed from her profile.

Fans rushed to the comments section to ask the mum-of-five to delete it because of the "vile people" who could come across the video.

She told OK! mag: "It was obviously just a really innocent video of her daughter, and it’s sad, and totally wrong, that it can be perceived otherwise.

"The clip was captioned “ASMR” (autonomous sensory meridian response), which is something my kids like to listen to before they go to sleep at night.

"You do have to be careful when it comes to posting your kids online because you don’t know who’s watching. It’s always in the back of my mind.

"It was obviously just a really innocent video of her daughter, and it’s sad, and totally wrong, that it can be perceived otherwise.

"Katie will have posted that thinking it’s completely harmless as it’s just a cute video of Bunny."

Katie is also mum to Junior, 17, and Princess, 15, who are from her previous marriage to Peter Andre.

Meanwhile Katie has kept fans guessing recently about if she is still with fiance Carl Woods.

Most recently it was revealed that the Love Island star has followed a string of stunning models as the split rumours rumble on.

In recent weeks Katie has been pictured both with AND without her huge diamond engagement ring, leaving fans guessing what their relationship status is.

Last month The Sun revealed that the pair were on the rocks after "constant drama" surrounding her life.

It was later revealed that they had split.

Katie later had to tell fans that she's still with Carl after her social media announced they had gone their separate ways.

The pair started dating in 2020 and got engaged last year. 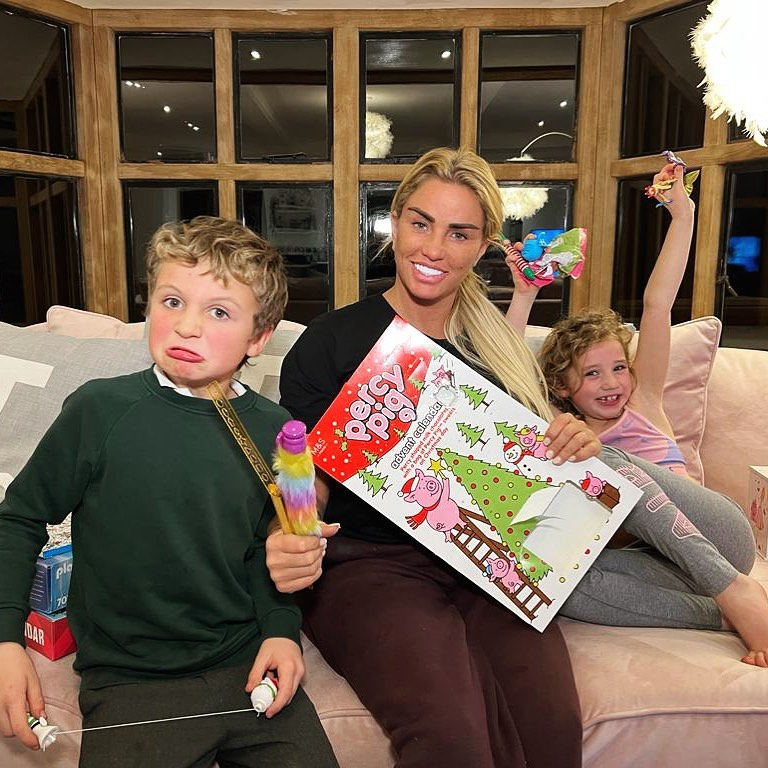 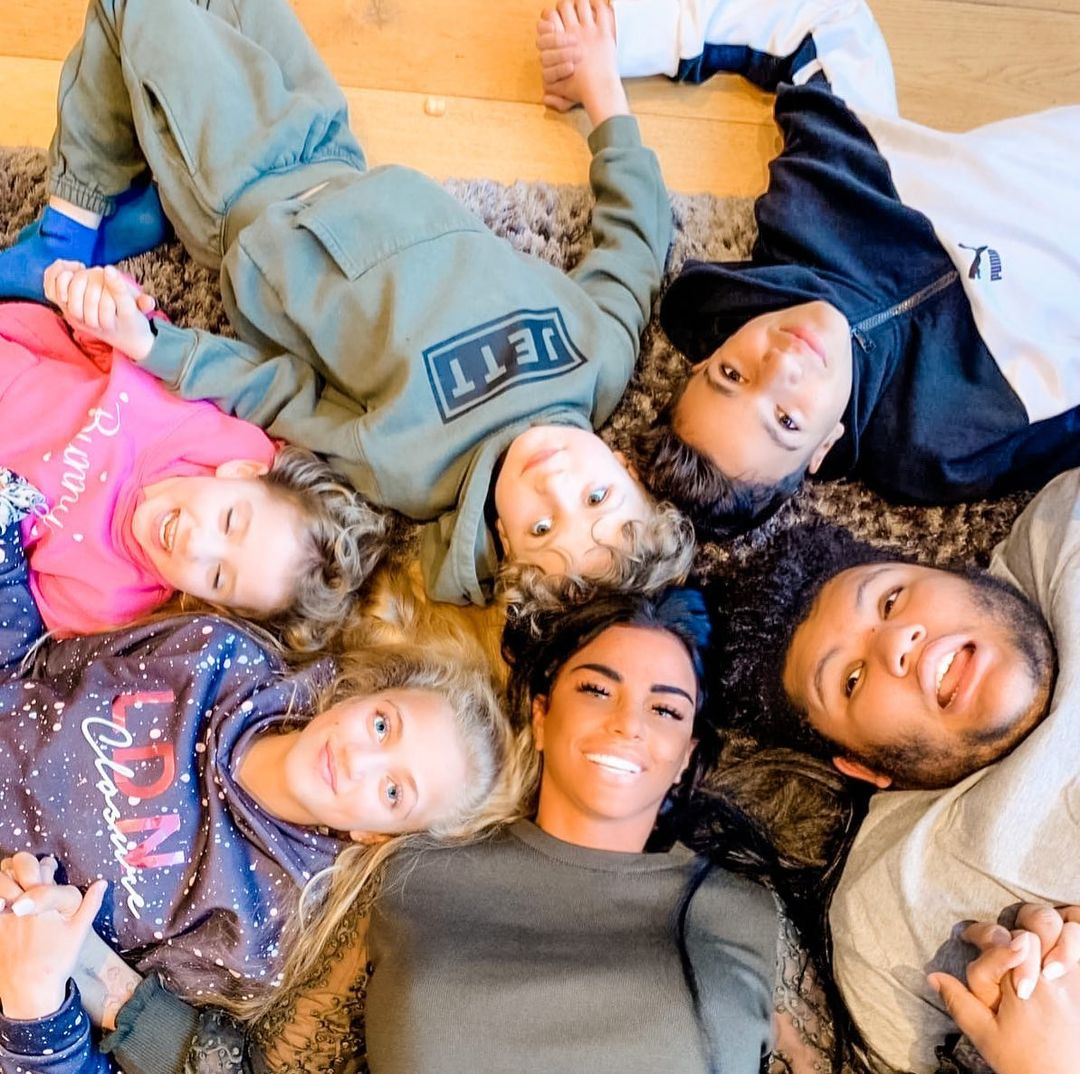 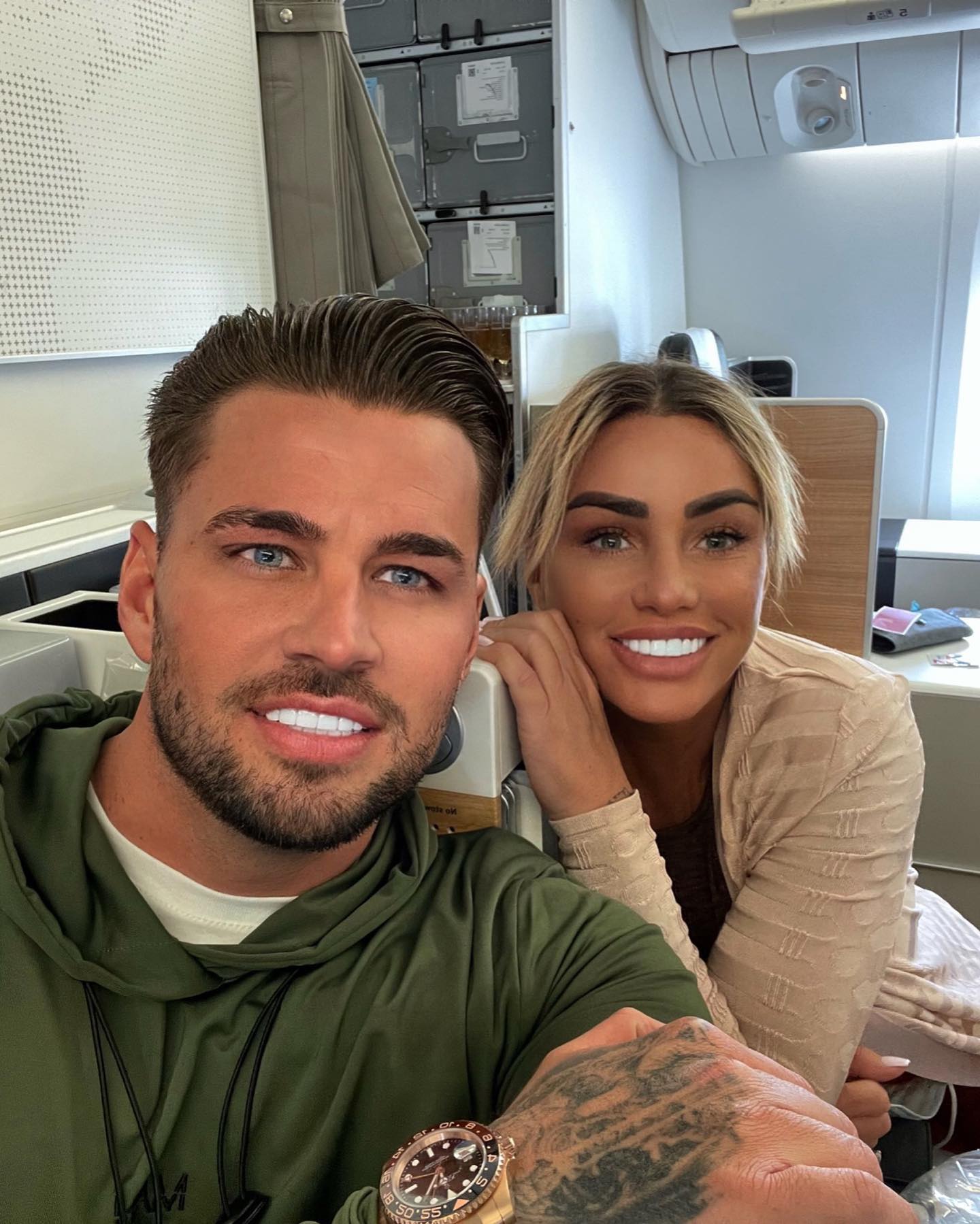