Despite nearly being retired from mixed martial arts for two years, the undefeated Nurmagomedov often finds himself on the receiving end of taunts from his former lightweight rival.

And McGregor couldn't help but dig out the Russian in his recent praise of former featherweight foe Jose Aldo ahead of his clash with Merab Dvalishvili last weekend.

He said: "Aldo is such an incredible fighter! A real all-timer!

"How is it that he never lost but he is still a loser hahaha smelly s**t pant rat. Let’s go Aldo! 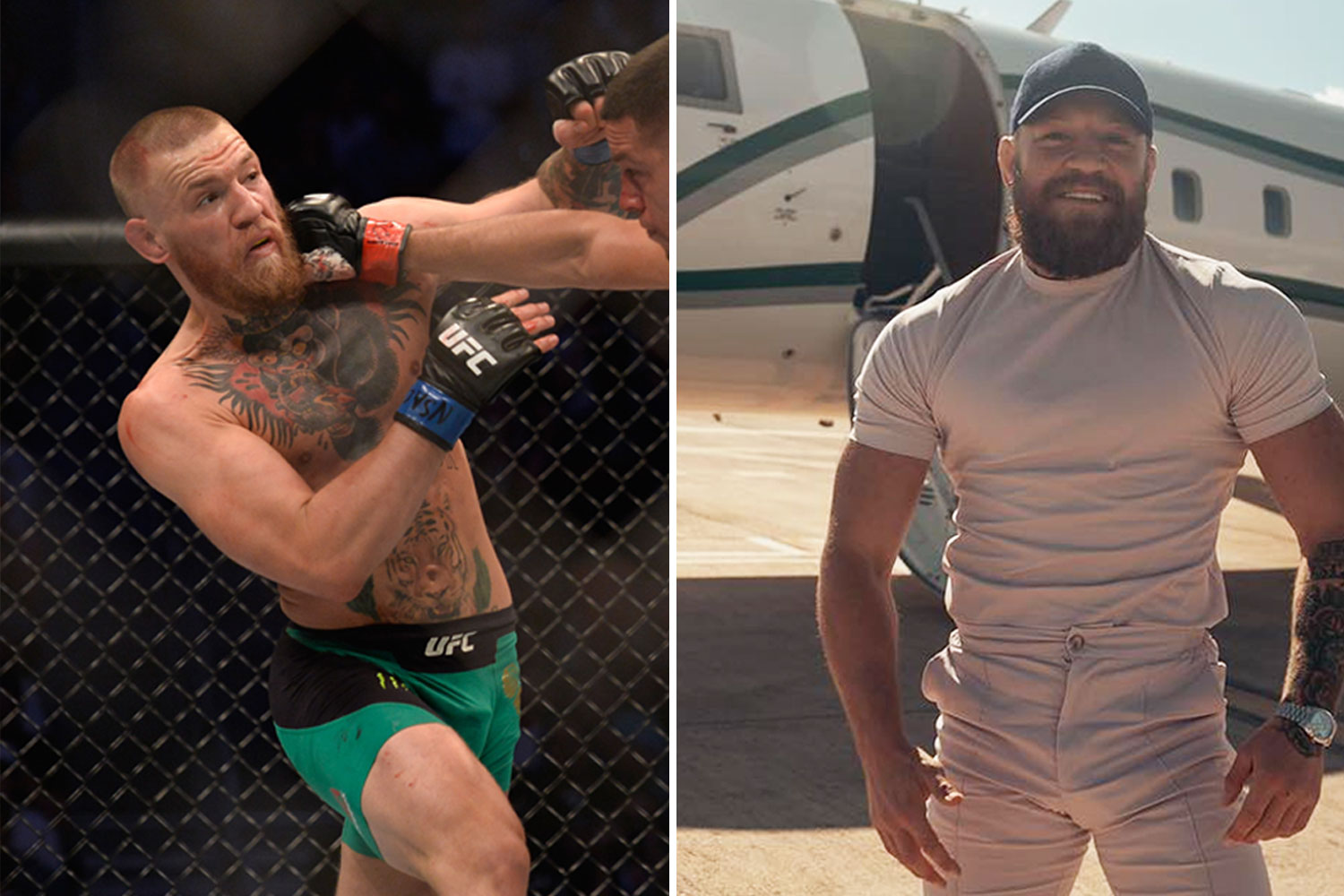 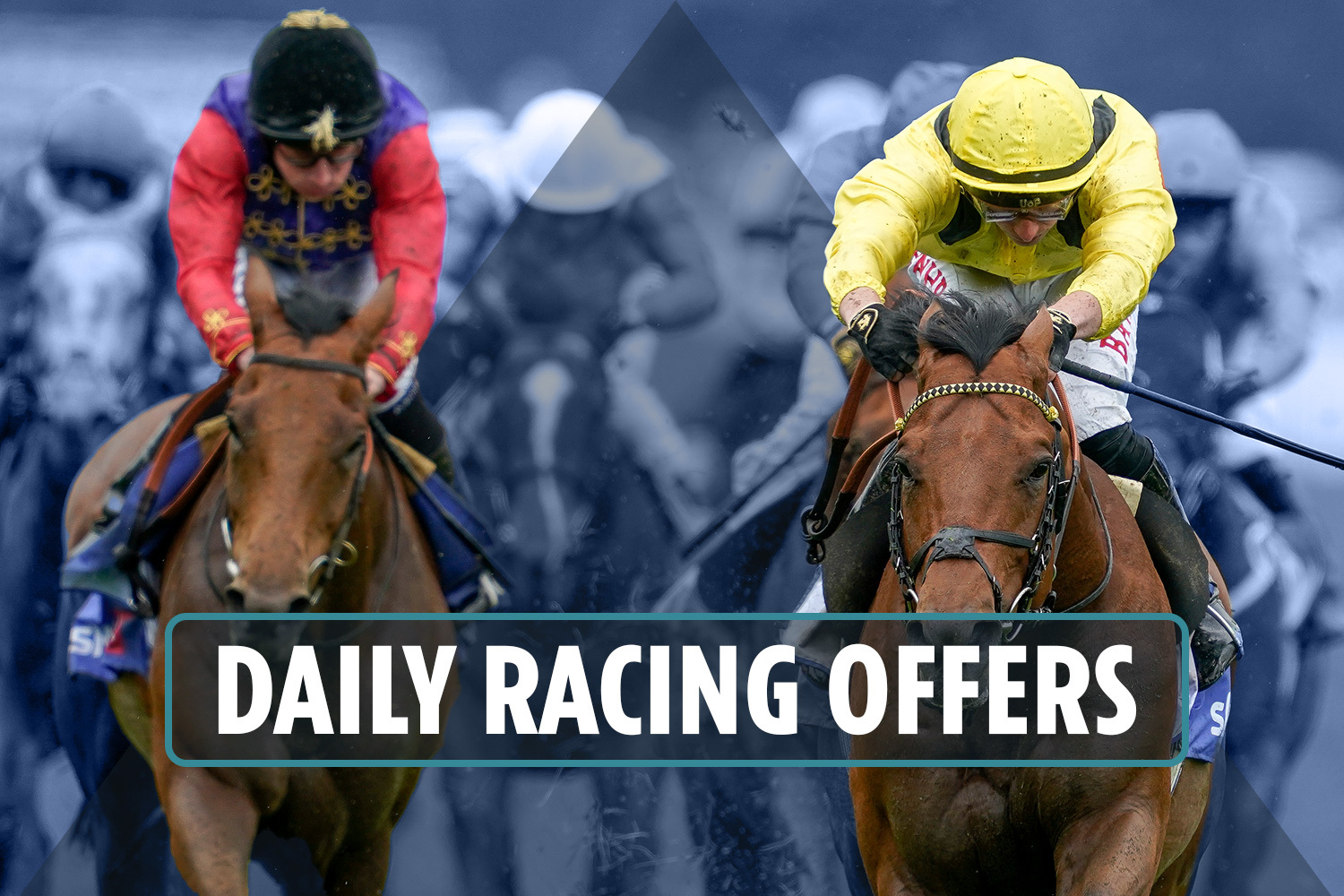 "A great fight with the little rocket level changer in Merab. Can’t wait, I love fighting."

Dvalishvili thrust himself into title contention with a decision victory over fan-favourite Aldo, utilising his wrestling to stifle the Brazilian against the fence.

And McGregor likened the approach to that of the retired Nurmagomedov, saying: “Leaned his way to victory.

“It’s fighting guys! Not saying anything on Mirab he done what he had to / won the match. The ref should separate tho to potentially get a real finish.”

He added: “Tuesday mornings at the American kickboxing academy."

McGregor, 34, is currently recovering from the horrific broken leg he suffered in his UFC trilogy fight with Dustin Poirier last July.

The Irishman has made great strides in his recovery but won't return to the octagon this year.

When asked about McGregor's role in a remake of Roadhouse, manager Tim Simpson told MMAJunkie: "A fun little venture then switching back to climbing the mountain again.

"It fits in perfectly. He’s still on track for a big return next year."

He added: "Acting wasn't something I think Conor had at the very front of his mind, right now he's still a world-class athlete and his focus is being the best fighter in the world.

"It's a great opportunity to do a big Hollywood blockbuster in meantime and he's going to kill it.

"The leg is still healing, I think there's a little bit more to go on that but he's been training like a madman. Twice a day, every day.

"He's been training super hard, he's in amazing shape it's just the final adjustments to get that leg where it's supposed to be."