KARDASHIAN fans claimed they have become disturbed by an "odd" detail about Kendall Jenner's feet in her brand new vacation photos.

Kendall, 26, shared snapshots from her tropical getaway on Instagram. 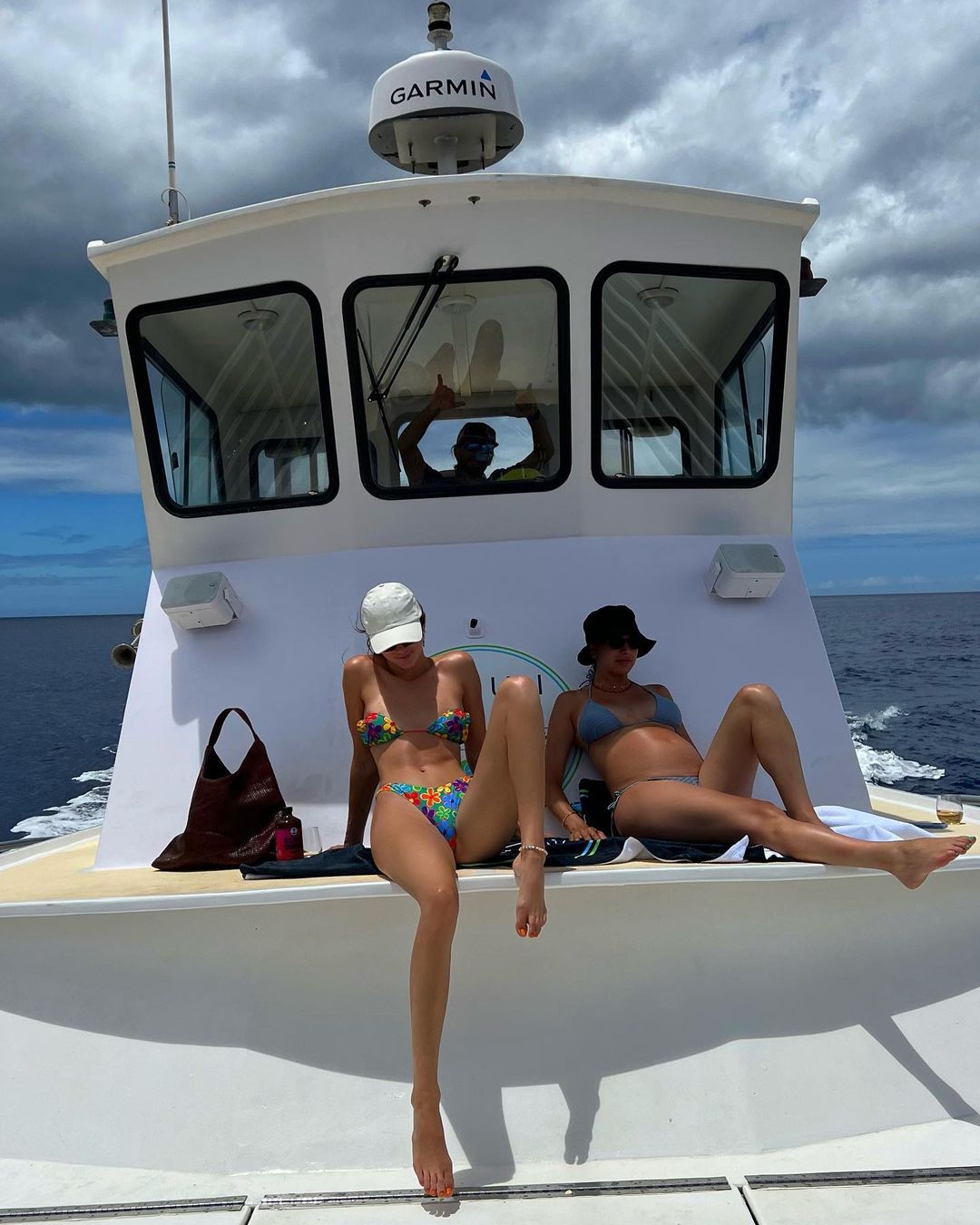 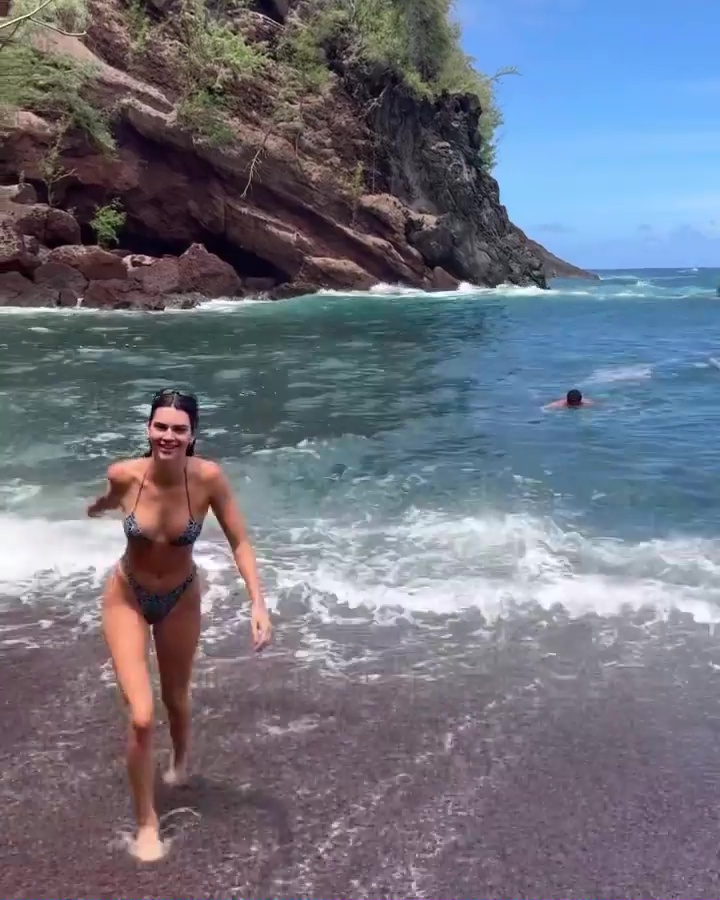 The most recent batch of photos started with the Keeping Up With the Kardashians alum gazing at the sunset while standing near the palm trees.

The series continued with the E! star getting on a boat ride with entrepreneur Lauren Perez, 29.

Kendall's best friend teased her bikini body as she stretched and bent her legs.

The Kardashians star stripped down to her rainbow-themed swimwear as she wore a white cap on her head. 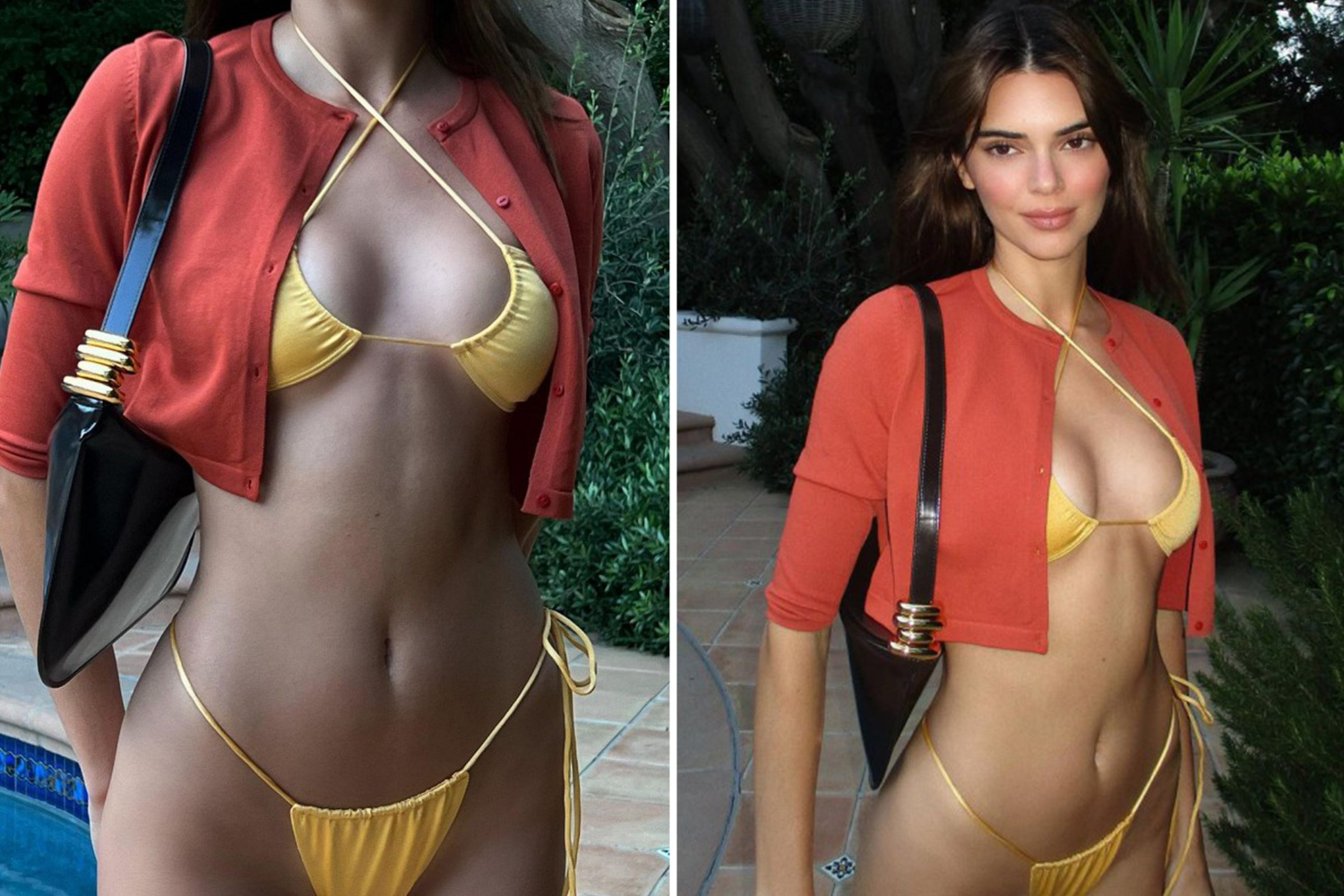 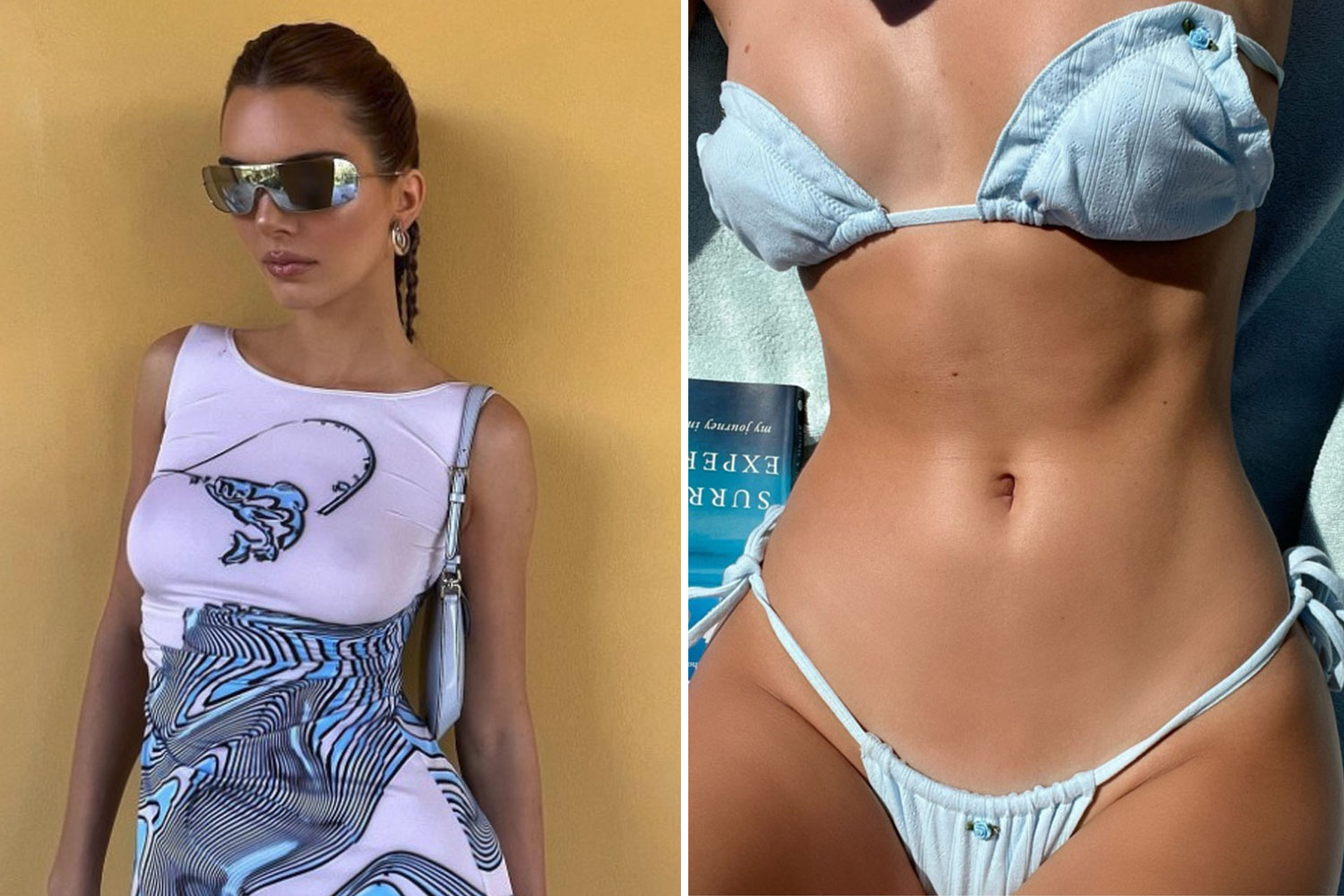 Kendall extended her legs as she sat on the deck with her pregnant bestie.

Lauren announced she was pregnant with her first child back in April.

The series concluded with a steamy video of the TV star at the beach.

In the short vid, she appeared to be taking a dip in the water while flaunting a Hawaiian-print bikini.

Love Island final date revealed – and it's just days away

'wouldn't wish this on anyone'

Rhod Gilbert reveals he has cancer and is having treatment

Behind her, a mystery man in waves resembling Devin Booker, 25, appeared to be snorkeling.

The mystery man with facial hair bobbed in and out of the water.

The reality star captioned the post with a black bar emoji.

KUWTK fans claimed in an online thread that the snaps were "photoshopped" as Kendall's toes appeared "odd and long."

One fan said: "I couldn’t help but notice how long her toes are."

Another fan said: "Her toe length is freaking me out."

A third fan mentioned: "Girl is like ten feet tall. Of course, her fingers and toes will be long."

A fourth person chimed in: "Did we get confirmation on Kenny’s foot surgeon? Asking for me."

Kardashian fans also claimed that they have spotted "proof" that Kendall and Devin have reportedly gotten back together.

The Phoenix Suns player she supposedly split from was "hiding" in another slide of Kendall's post.

Someone with a leg tattoo was seated passenger seat.

The tattoo seemed to look similar to the cartoon Jack Skellington skull-style design that the NBA star has on his leg.

Another fan speculated it was "Devin Booker and Kendall!"

A fourth person cheered and claimed: "Devin was with her!"

Kendall and Devin went public with their relationship on Valentine's Day 2021 after dating for about ten months.

Split rumors swirled after neither Kendall nor Devin posted anything on Instagram about their second anniversary.

Though they have not commented on the split rumors, the two are still following each other on Instagram. 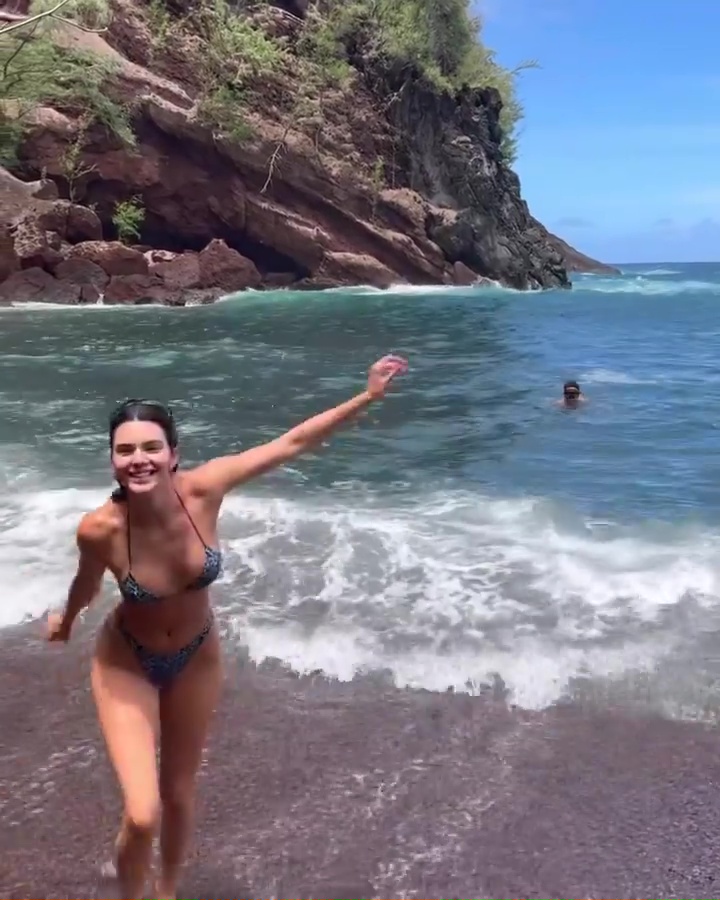 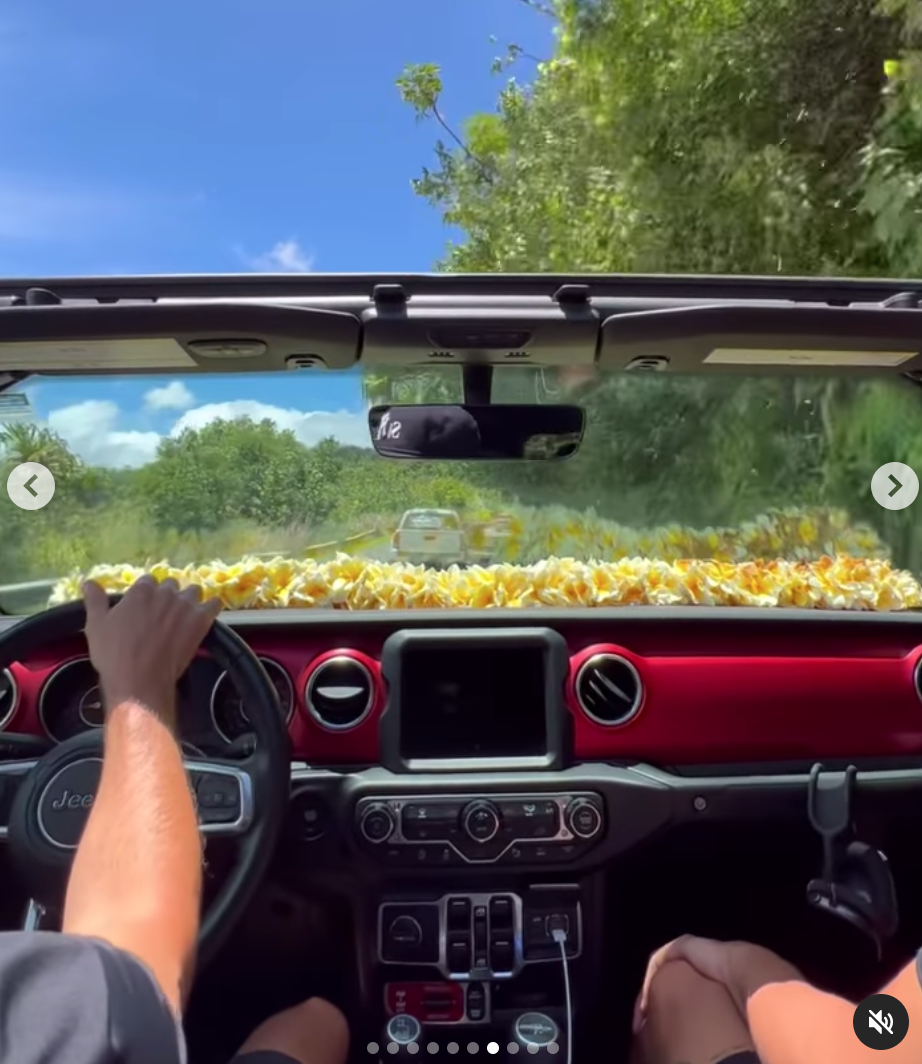 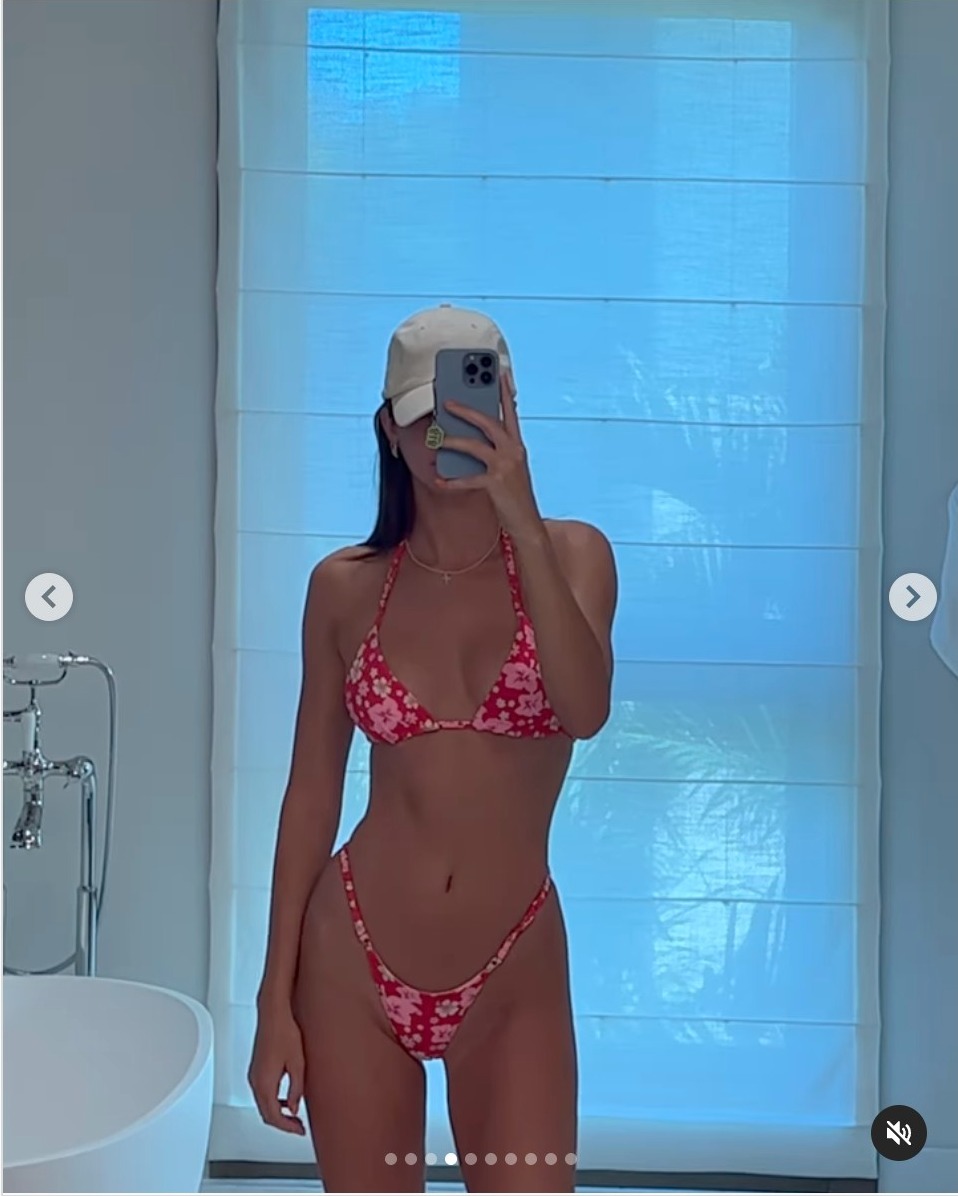