For fans of dating shows, there’s another one to add to your watchlist: Just One Night. The BBC series is streaming on BBC iPlayer now and focuses on couples at a crossroads in their romance. Express.co.uk everything you need to know about the new show.

When does Just One Night start?

Just One Night started out life as a pilot on online channel BBC Three before getting commissioned for a full series.

Season one plus the pilot are now available in their entirety on the BBC iPlayer to be binged.

Just One Night series one is comprised of six episodes which look at different couples who will see if they can go the distance or part ways. 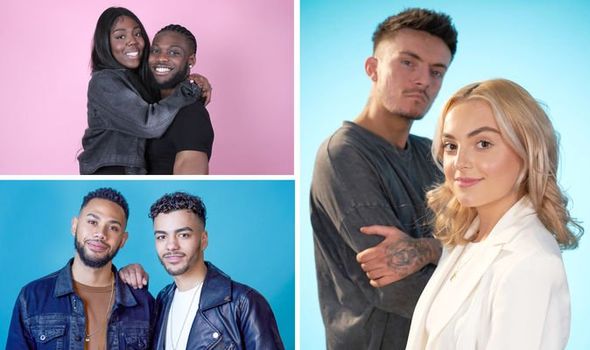 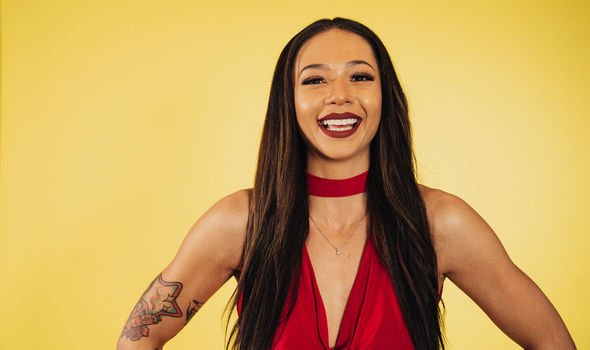 What is Just One Night about?

Each episode focuses on a different couple who feels they are potentially at a make or break moment in their relationship for different reasons.

To test their romance and see if it’s really what they want, each partner will go on a date with a stranger.

After their dates, the couple will decide whether they want to stay together or break up.

The dates give both parties the chance for some thinking time and consider whether their relationship is right for them. 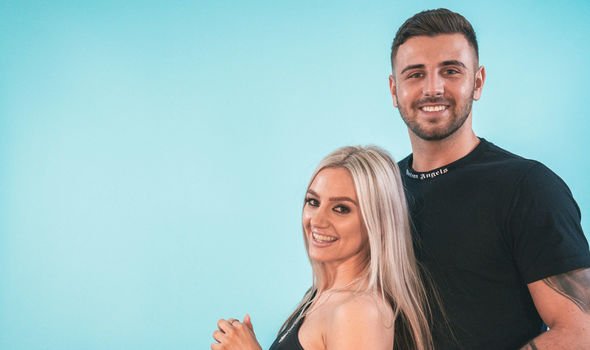 Who is in the cast of Just One Night?

The couple sees whether they are really compatible as introvert Poppy and her boyfriend and self-confessed party boy Elliot go on a date each.

Poppy has revealed her nerves and anxiety at the thought of every time Elliot goes out on the town.

The couple will be dipping their toes into the dating pool to see if this could help with the issues in their romance.

These two are hoping to put the past behind them by going on dual dates. 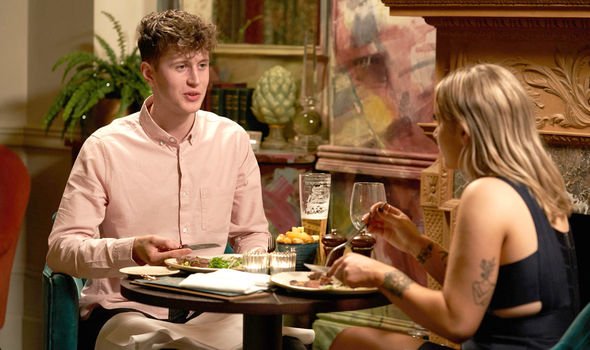 They will be seeing whether their long-distance relationship is the real deal as they decide to each go on a date.

This couple are planning to use the show as a commitment test and decide whether they are ready to move in together.

They will be seeing if their romance is strong enough as Phoebe plans to study abroad in a different country.

Is there a trailer for Just One Night?

There’s no trailer but the BBC has released a clip from Poppy and Elliot’s episode, which is the first one in the series.

Viewers learn what issues they have as they both prepare to get to know another person on a date.

However, audiences will have to watch the full episode to find out whether the couples stayed together or split afterwards.

The show makes for compulsive viewing and given they’re only 25 minutes they are easy to watch.

Just One Night was filmed before the coronavirus restrictions were put in place, hence why there is a lack of social distancing.

The series is a must-watch for those who enjoy shows like First Dates and Celebs Go Dating.

Just One Night is streaming on the BBC iPlayer now and will start on BBC One on Tuesday at 10.45pm