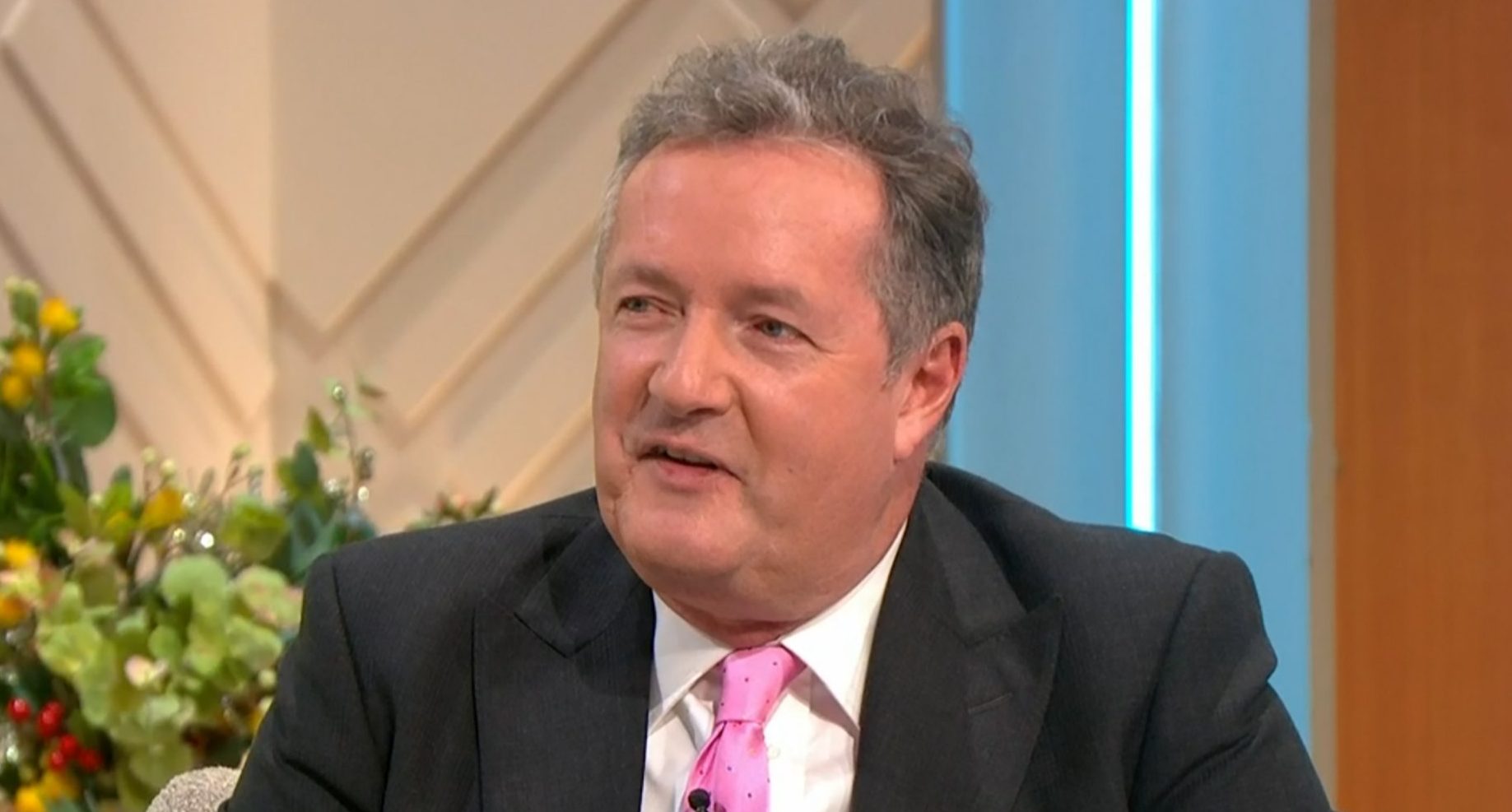 ITV has responded to an open letter accusing Piers Morgan of ‘bullying and harassment’ stating there will be no internal investigation and that they don’t control his social media output.

More than 600 TV industry freelancers and figures called for the broadcaster to publicly denounce bullying in all forms after the Good Morning Britian presenter engaged in a Twitter spat with Adeel Amini, who said he would ‘very much say no’ to them working together again.

ITV chiefs Kevin Lygo and Carolyn McCall made it clear that there is no room for bullying at the network, however added that because Piers is a freelancer himself, they have no say over his tweets.

The response began: ‘ITV takes any allegations of bullying and harassment in the workplace very seriously indeed, and we are clear there is absolutely no place for it in ITV.

‘We have an independent whistleblowing helpline which we communicate through our induction process and which we monitor on an on-going basis, in addition to our internal grievance procedures channels, which are open to both permanent members of staff and freelancers.

‘Our firm understanding is that in this instance, the tweet in question was not accusing Piers of bullying and harassment whilst working on Life Stories.  Having spoken to both parties, there is therefore no internal investigation.

‘In terms of the separate issue of social media exchanges, we understand some producers wish to express their views on their personal platforms, and we also think it is widely understood that Piers is a prolific and long-standing user of social media where he is well known for engaging in robust, heated exchanges, when criticism is levelled against him.

‘However, Twitter accounts and the decision to comment on each other are their personal choices. Piers is a freelance presenter and we do not control his output on social media, or the other media platforms he writes for.’

The message, which was addressed to McCall, Lygo and ITV, read: ‘Like many within our industry, we have been appalled by the online conduct of Piers Morgan in directing targeted abuse towards a freelancer.’

‘Morgan, with 7.7 million Twitter followers,’ they wrote, had ‘targeted and tagged a former staff-member in derogatory posts.

‘As freelancers working within television, we feel a responsibility to speak out against bullying and harassment wherever we see it, including from on screen personalities who are all too often poorly reprimanded for unacceptable behaviour and abusive conduct.’

It continued: ‘Last year, conversations facilitated by The TV Mindset and other organisations, including The Coalition for Change, BECTU and the Edinburgh Television Festival, reiterated the need to eradicate the widespread issue of bullying and harassment. Now is the time for action.’