CORONATION Street's newly refurbished Bistro has been revealed – and it features a touching tribute to the Manchester Arena bombing victims.

Viaduct Bistro celebrated its grand reopening last night after it was taken over by Ray Crosby after he tricked Michelle Connor into selling it to him. 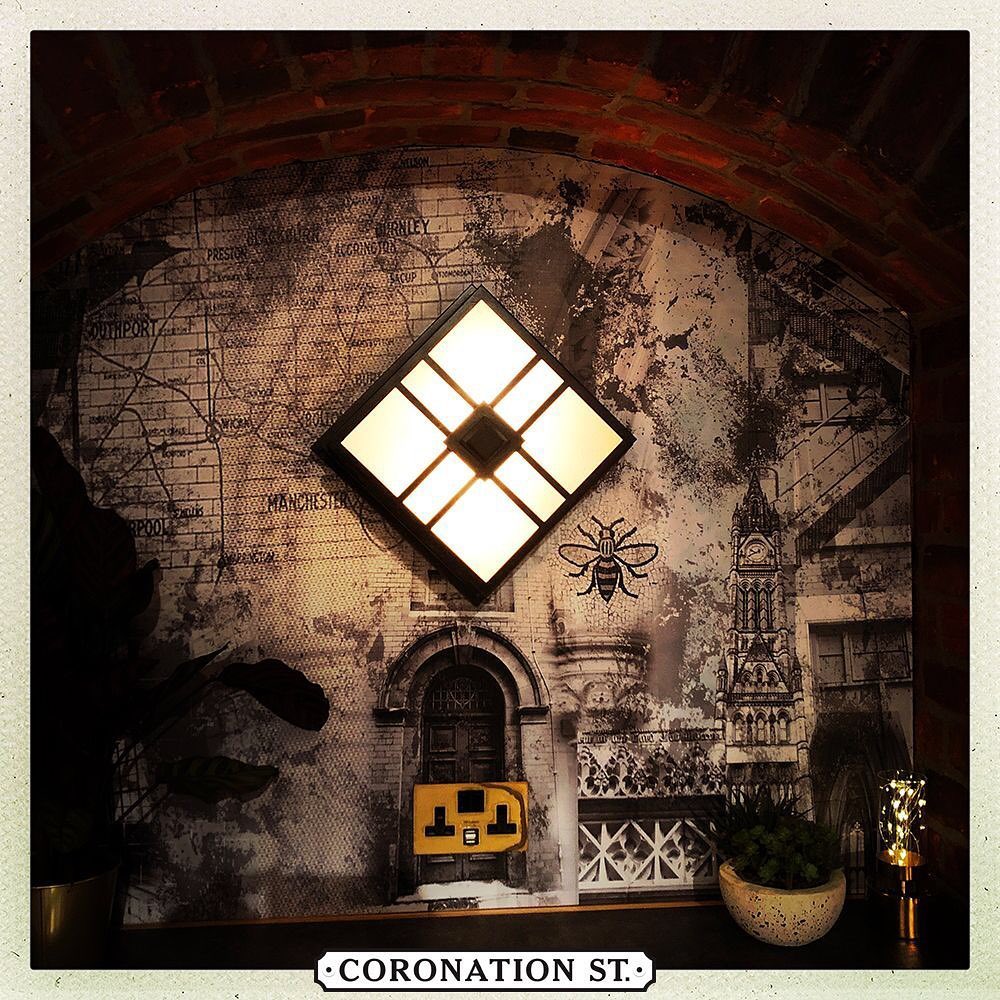 It's being run by manager Don who was confronted over being racist in dramatic scenes aired last night.

Today Coronation Street revealed inside pictures of the renovated eatery on Instagram.

In one of the snaps, a wall in the bistro shows it's been covered in a map of Manchester with a drawing of a bee. 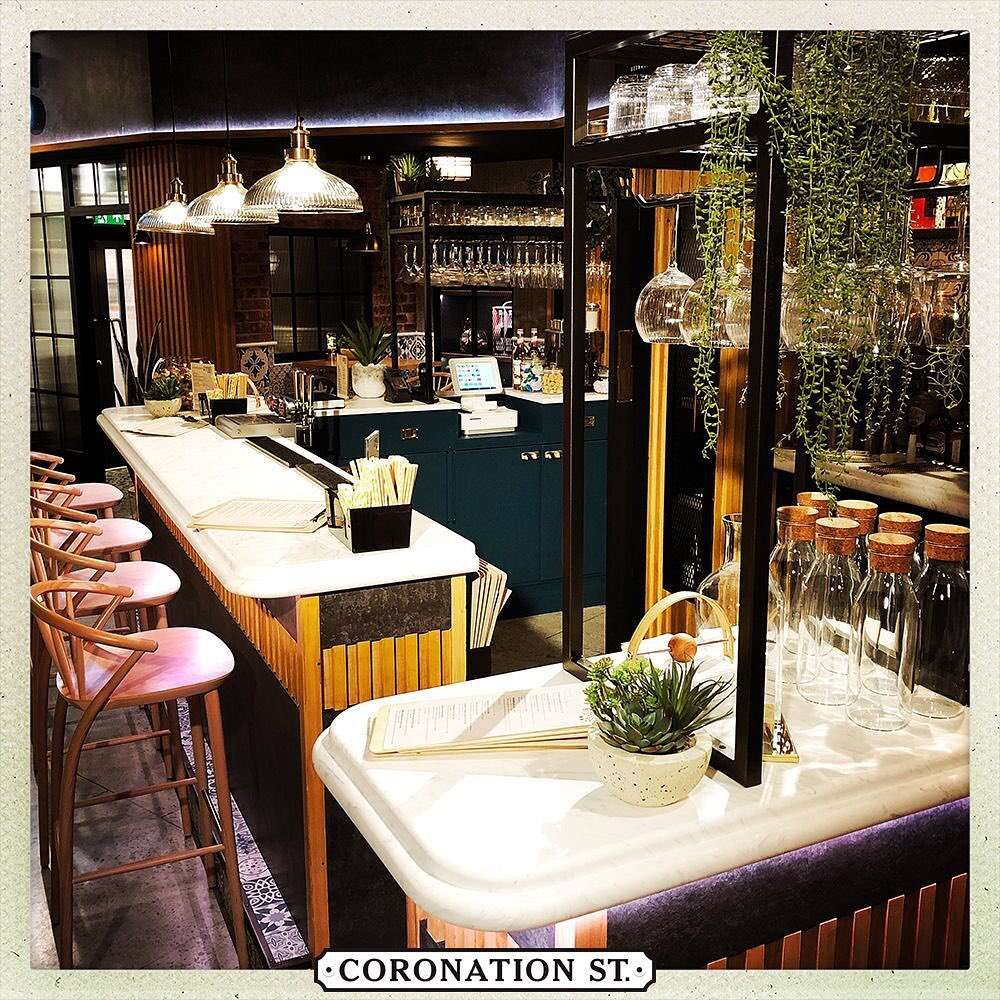 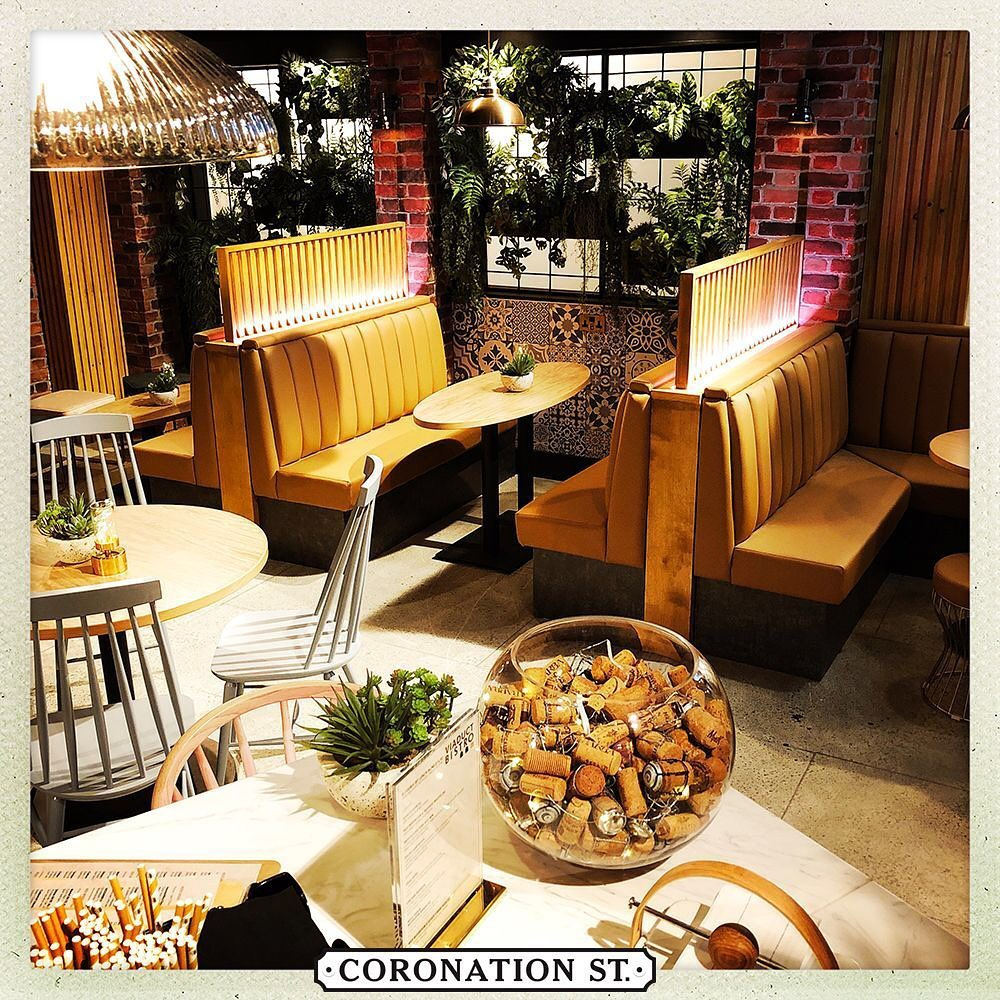 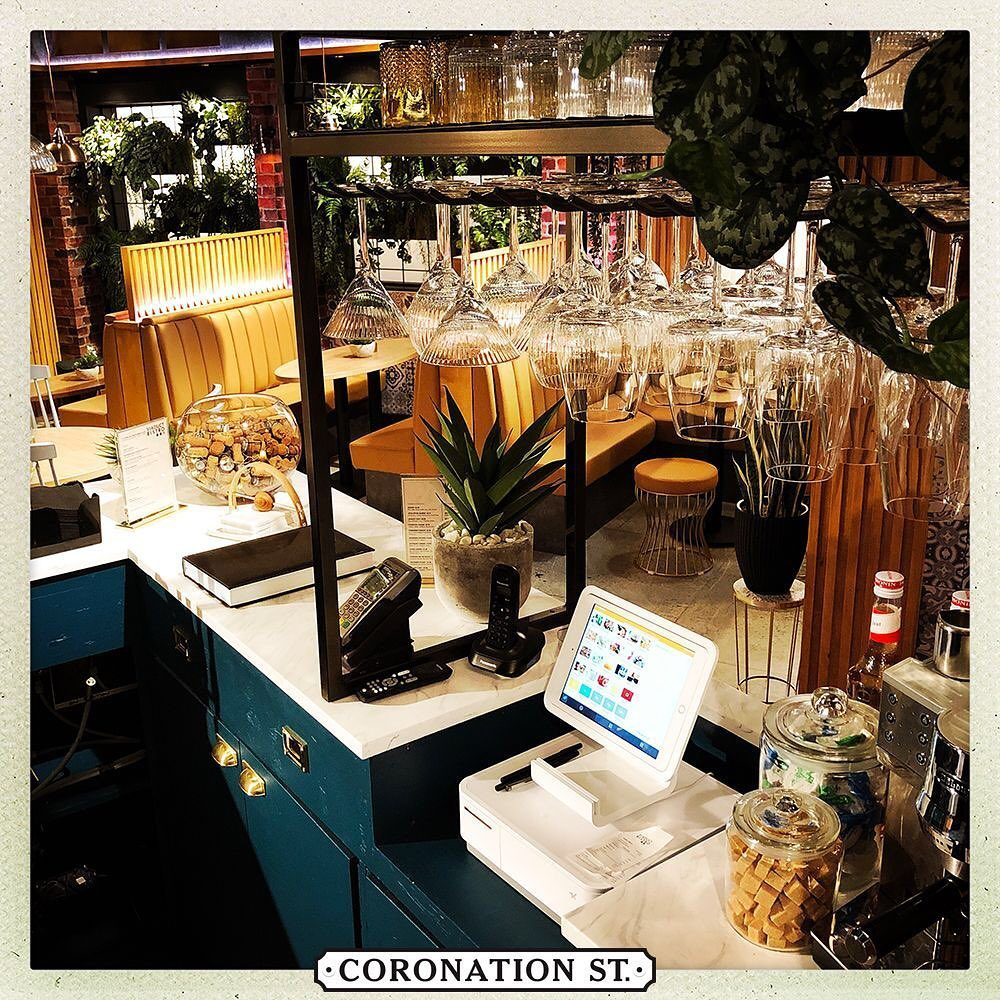 The worker bee, mostly referred to as the Manchester bee, became a tribute symbol following the devastating Manchester Arena bombing.

The attack on an Ariana Grande concert killed 22 people and injured around 60 people on Monday May 22, 2017, in what was the worst terror attack in the UK since 7/7.

Spotting the emotional tribute, one fan said: "Love the bee."

The bistro has previously been known Nick's Bistro, Just Nick's, The Joinery and Turners Joinery. 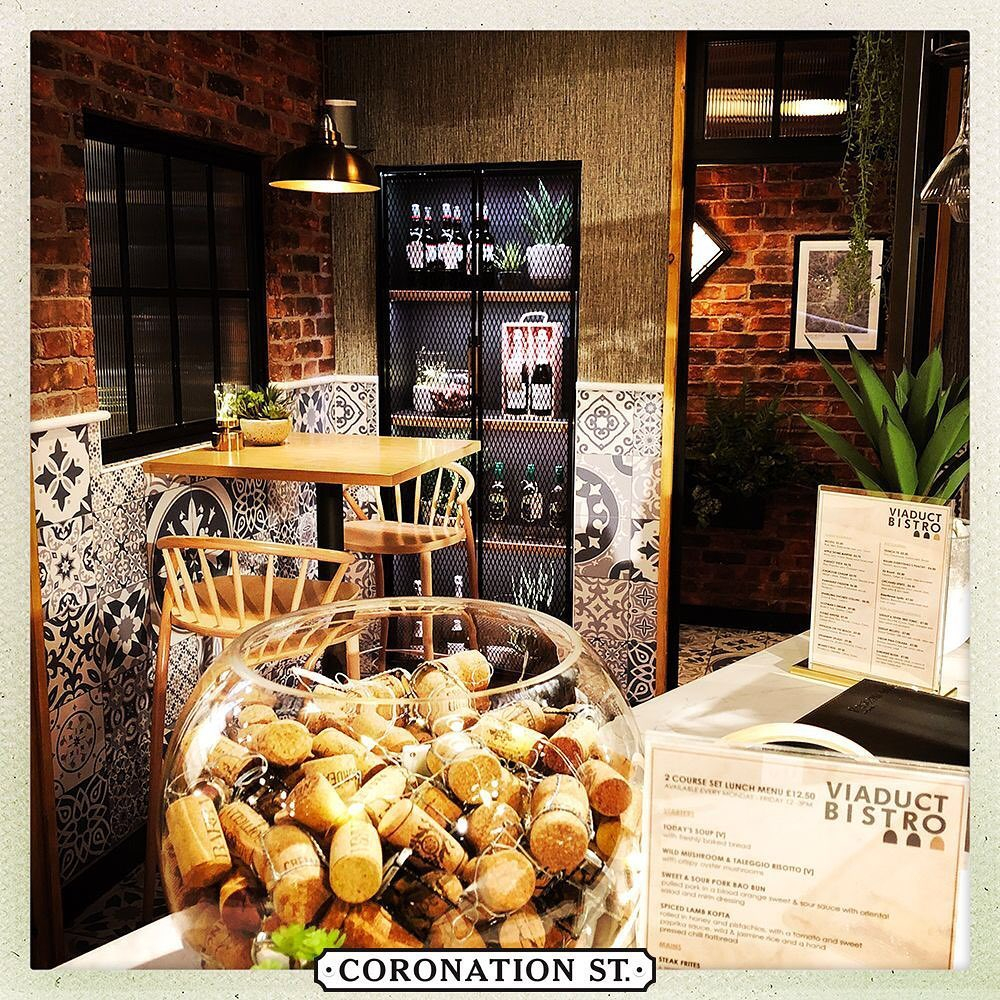 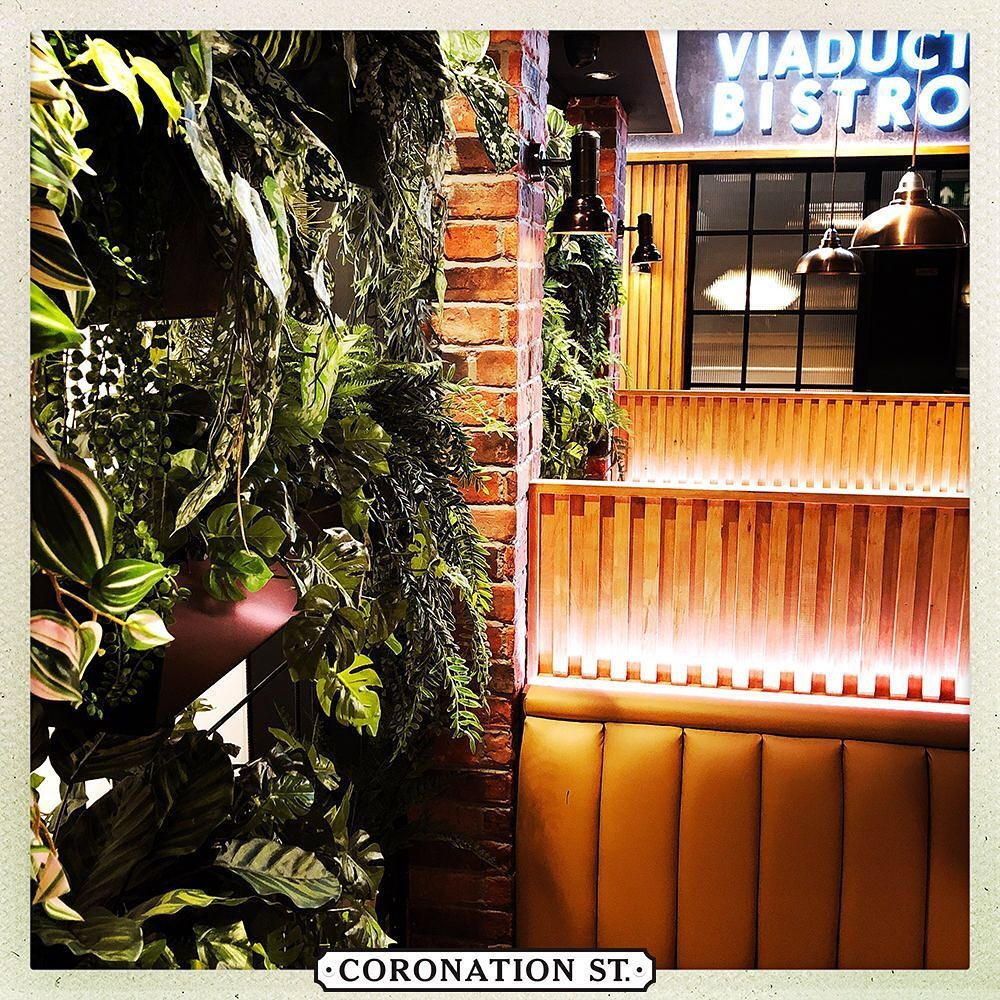 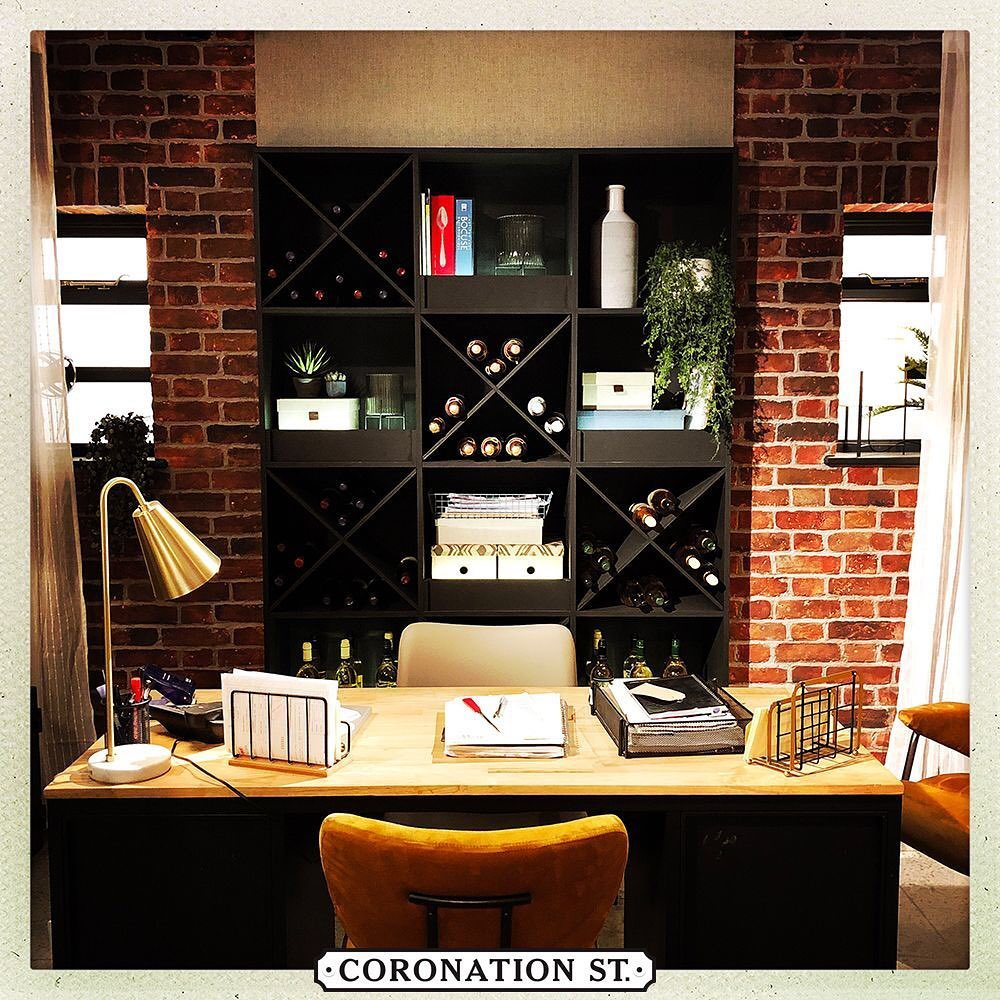 It is a bar situated within an arch of the viaduct in Viaduct Street at the south end of Coronation Street near the Corner Shop and The Kabin.

It is situated underneath a railway line in the fictitious Weatherfield where the ITV soap is based.

New manager Don was confronted by Ed Bailey who finally stood up to the racist bistro boss after hearing him looking over at him sneering: "You pay peanuts, you get monkeys."