ANT and Dec are finally reunited in Australia as Ant prepares for his long-awaited comeback on I’m A Celebrity.. Get Me Out of Here!.

Posing in the sunshine, the Geordie duo look thrilled to be back together after Ant took a year off the show to recover from alcohol and prescription drug addiction. 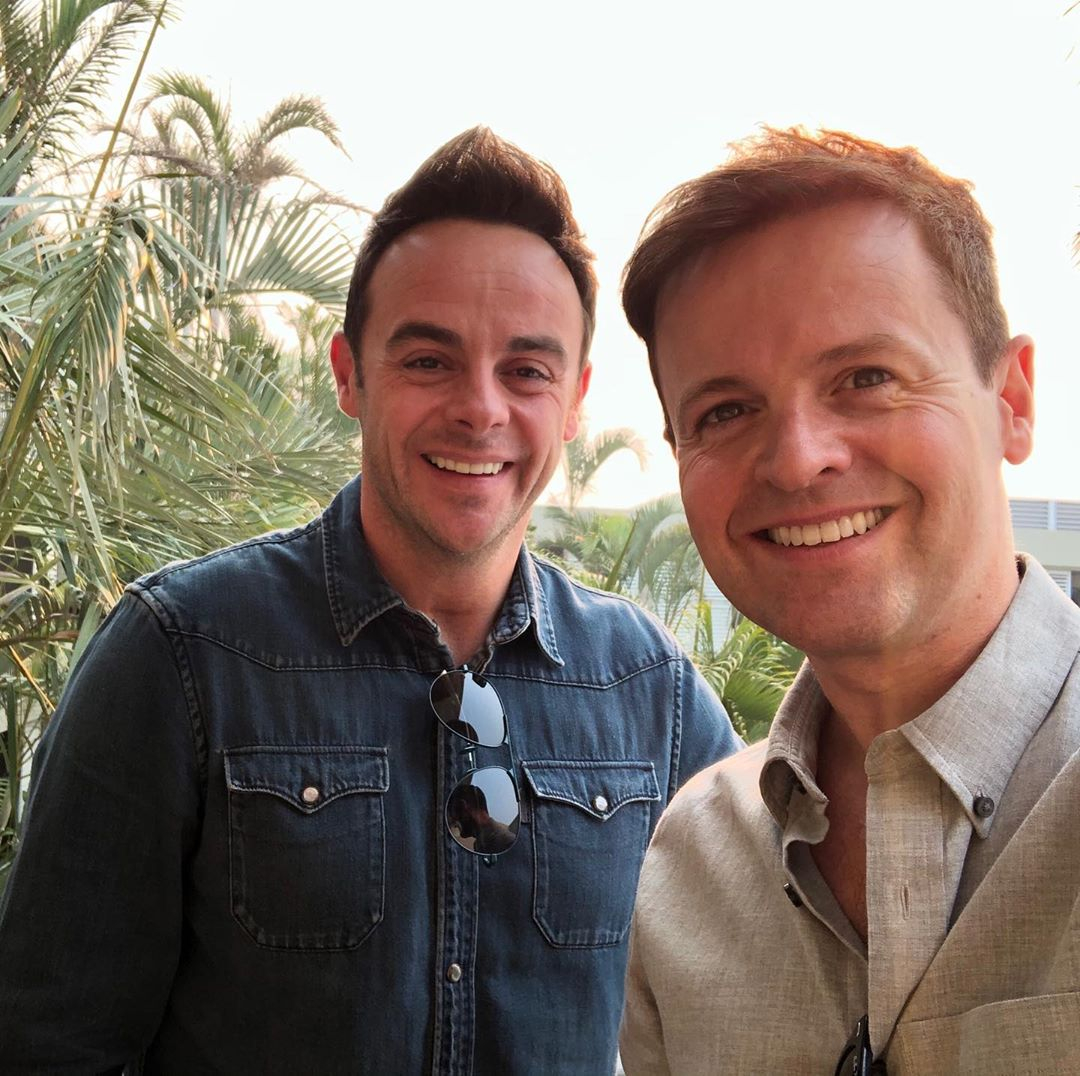 And fans are over the moon that the boys are back after Holly Willoughby filled in for Ant last year.

"So glad you are both back together where you belong," one fan commented.

"So good to see the boys back together!! So excited," another added.

Last night, Ant landed in Australia with his girlfriend Anne-Marie Corbett and said he couldn’t wait to get started on the ITV series. 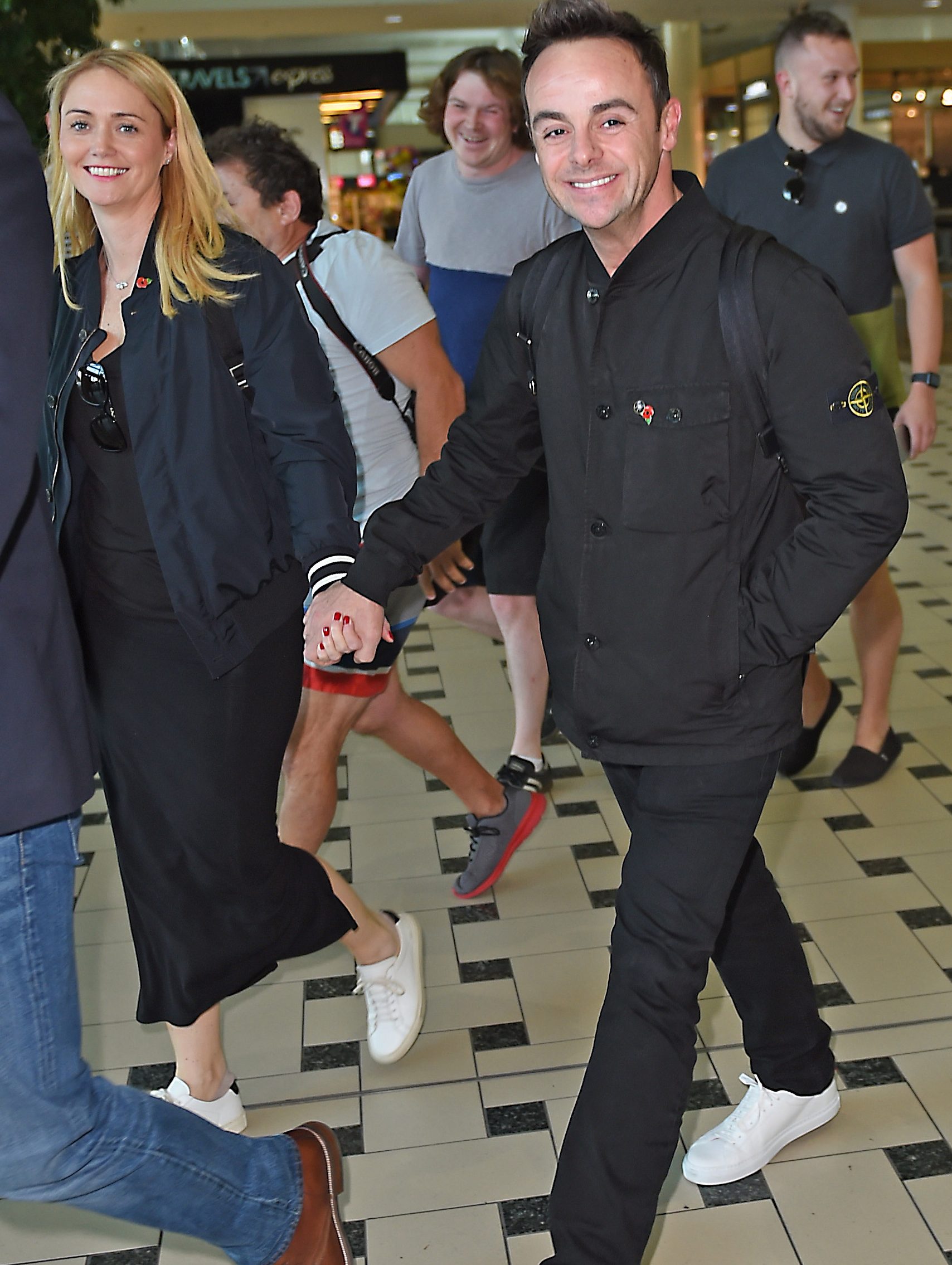 The Geordie star, 43, told The Sun: "I’m looking forward to the show.

"It’s a brilliant line up isn’t it? Really good, I can’t wait"

Asked if he had brought his beloved clubs, the golf fan turned to Anne-Marie and said: “Am I allowed to play golf?”

To which Anne-Marie joked: “No.”

His co-star Dec arrived late last week with wife Ali to prepare for the hit show. 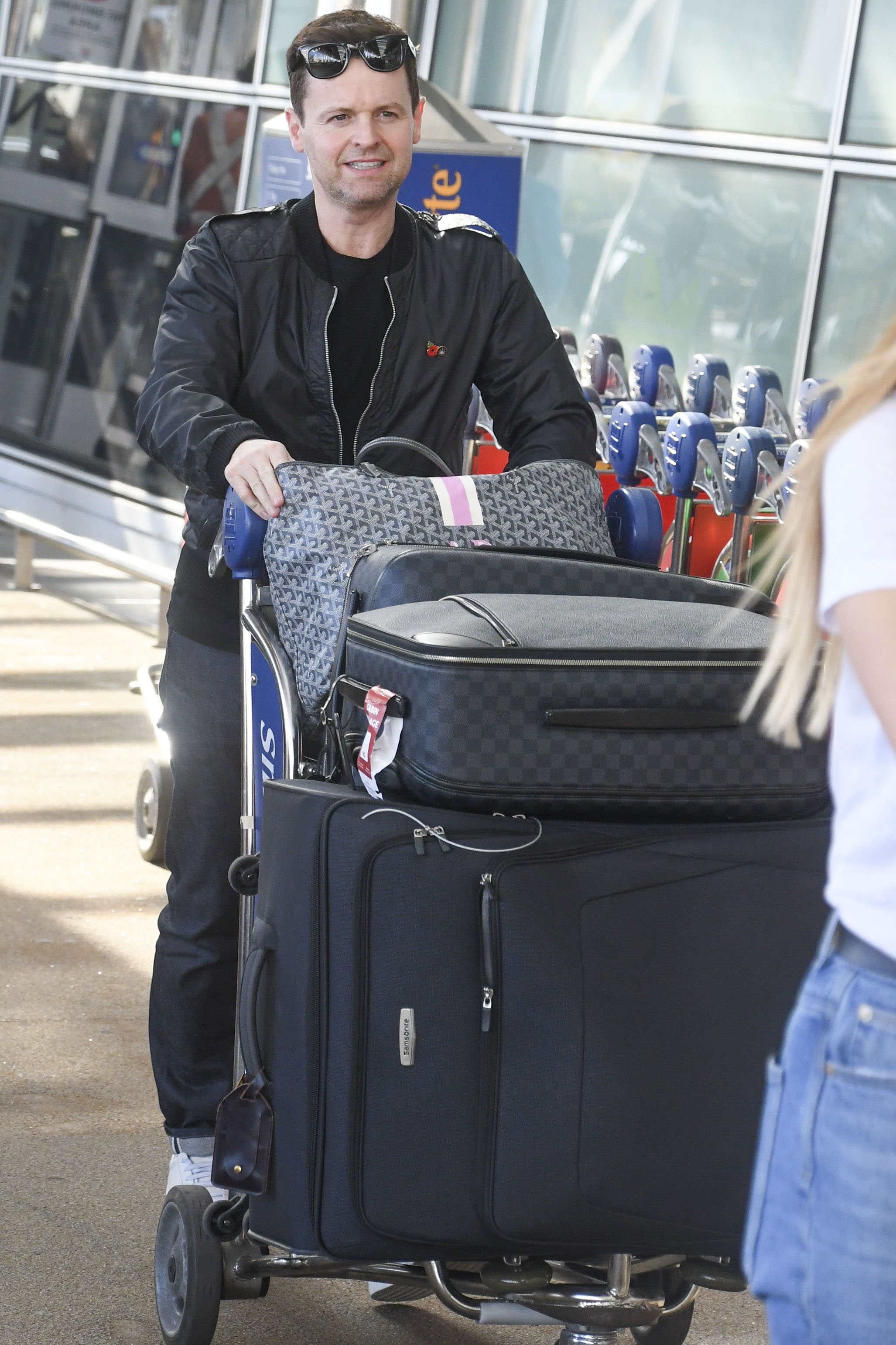 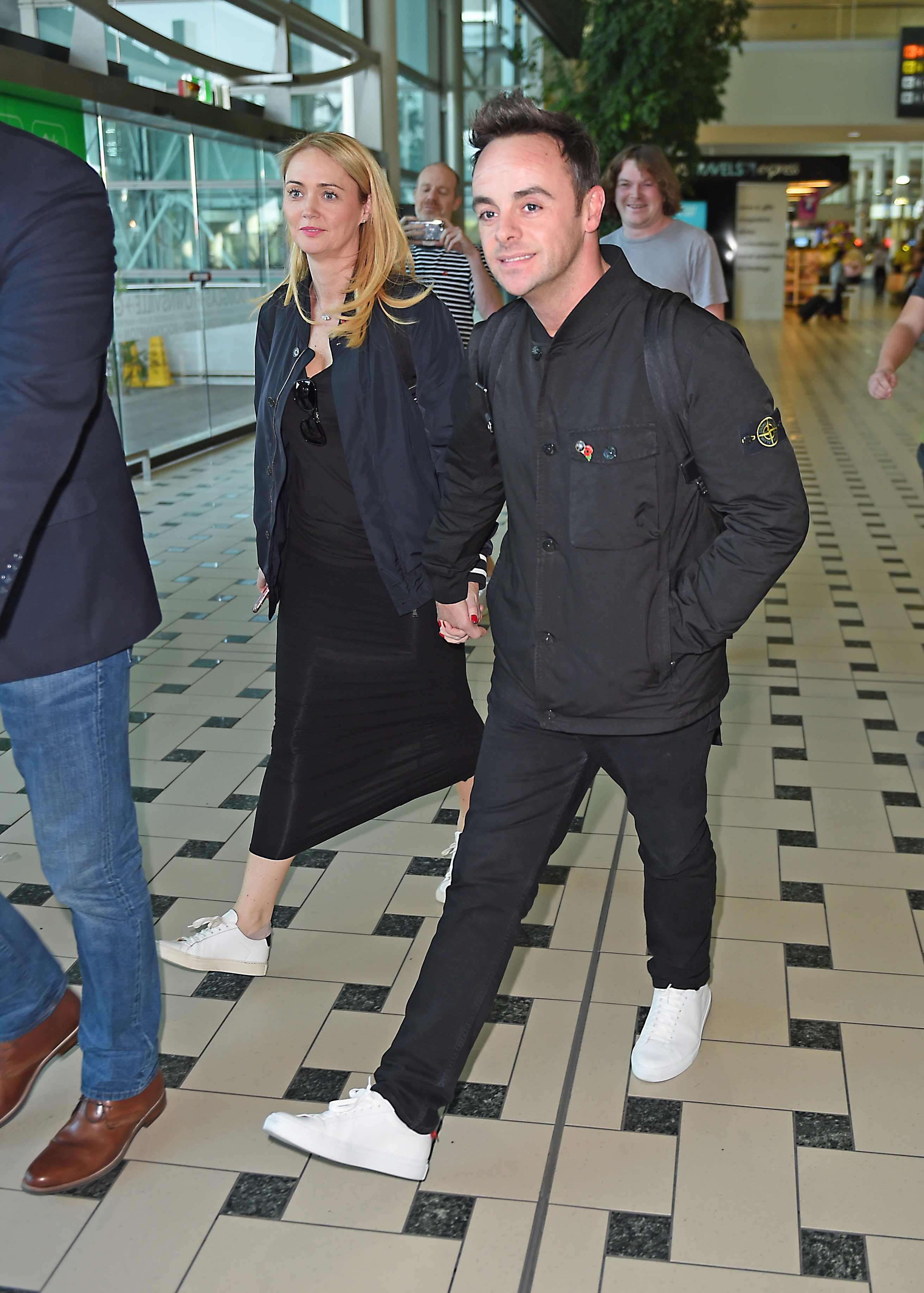 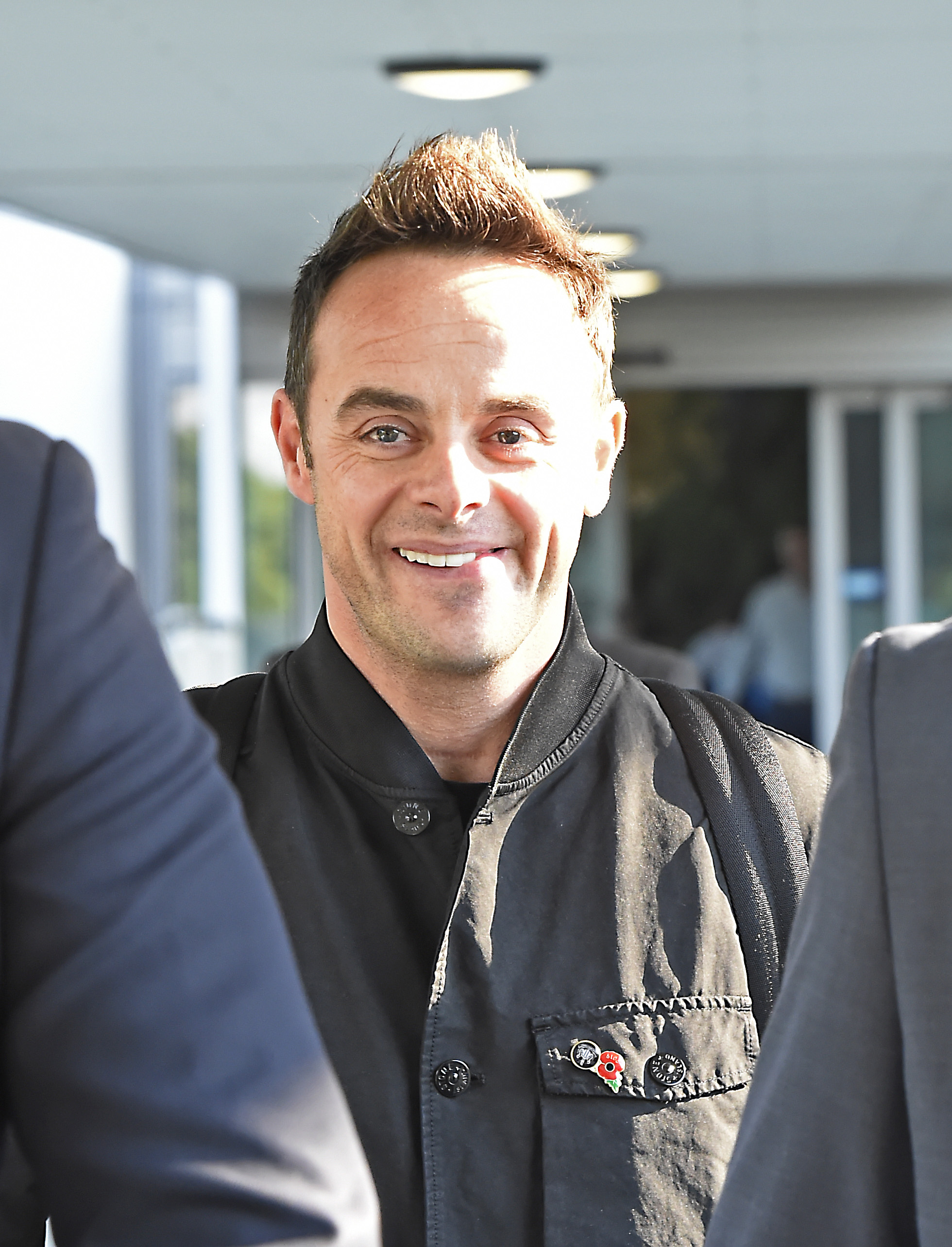 The smitten pair held hands as they walked to their catch their transport into Brisbane city centre.

Ant and Anne-Marie – dubbed his "sober coach" – wore black and covered their eyes with sunglasses.

Anne-Marie has been a constant support to Ant since his drink-drive crash last year.

The Sun revealed she'd be flying over to Australia to support him during filming as she continued to assist his recovery from alcohol and prescription drug addiction. 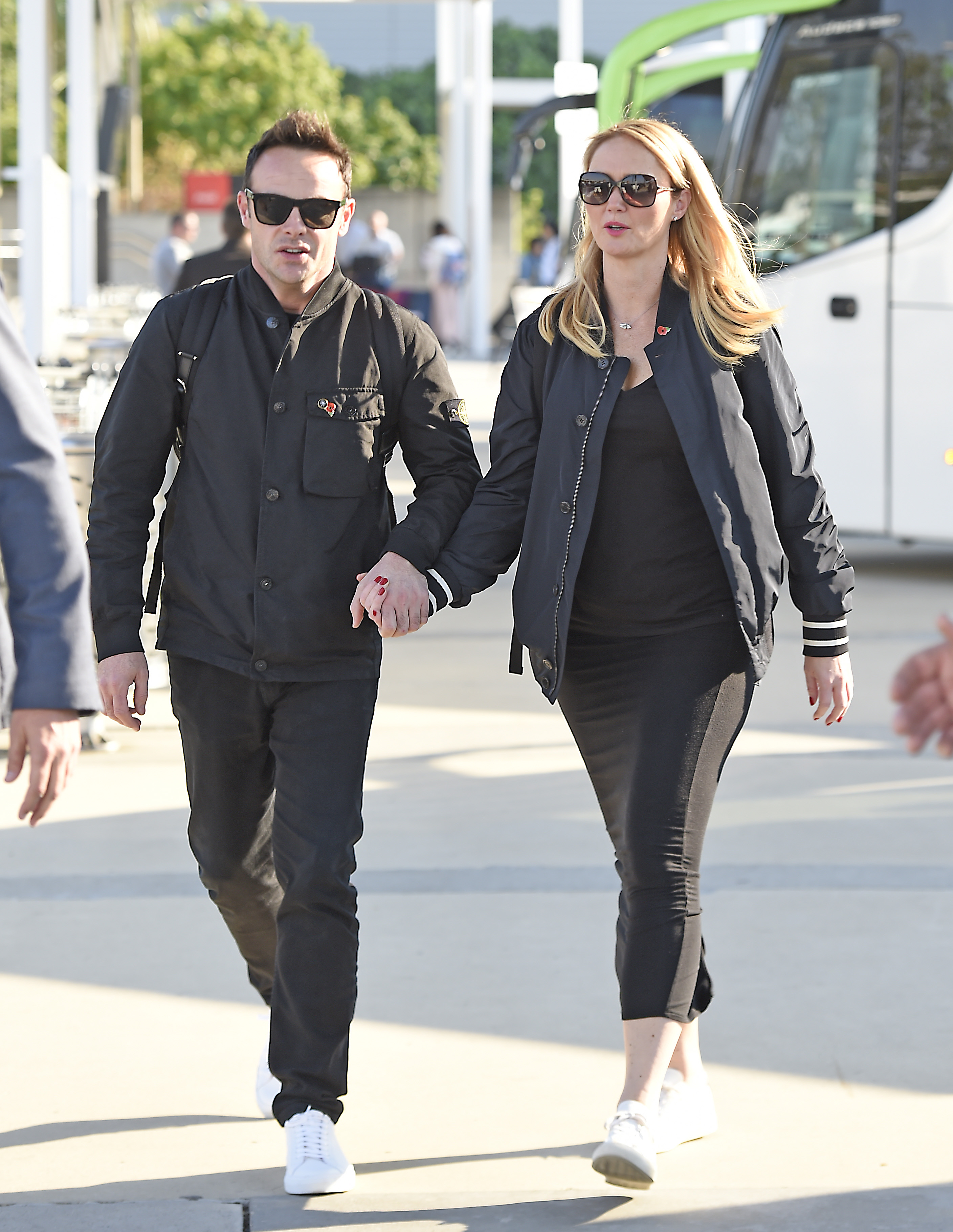 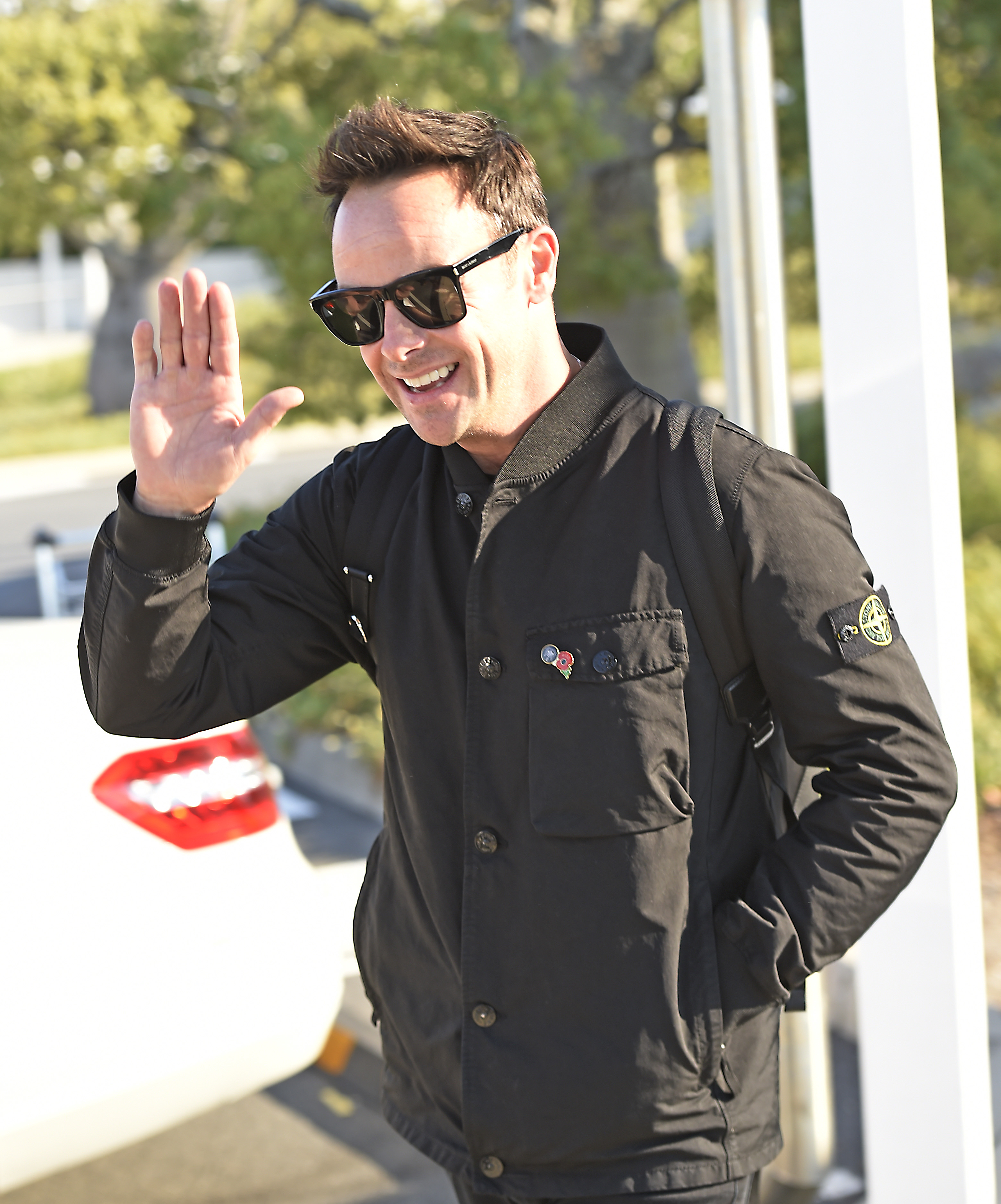 He was replaced by Holly Willoughby last year, after pulling out from presenting the show with telly sidekick Declan Donnelly for the first time since I'm a Celebrity was first aired in 2002.

A source said: “Ant’s thrilled that she will be with him.

"She is vital to his recovery and a month away from her would have had a detrimental impact on his mental health.” 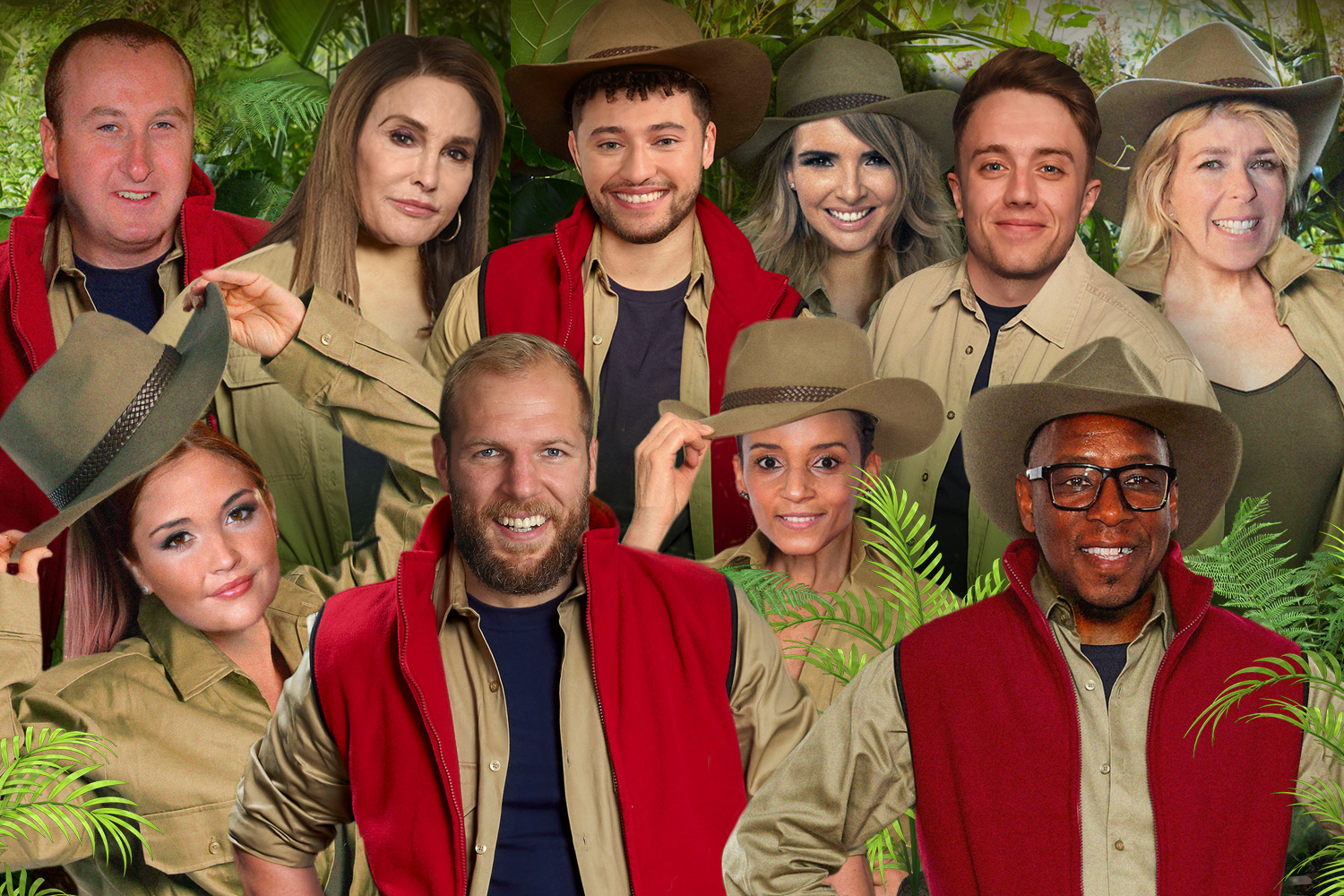 Meanwhile, the ten celebrities entering the jungle this year on November 17th have now been exclusively revealed by The Sun.

Radio 1 DJ Adele Roberts has become the 10th celebrity to sign up for the show and will jet out to Australia to join the nine other stars for this year's series.

The celebs will join Declan Donnelly and his returning co-host Ant McPartlin for the launch episode next Sunday (Nov 17) as they enter the jungle camp and take on all manner of nasty bugs and trials in an effort to be crowned King or Queen of the Jungle.

We will use your email address only for sending you newsletters. Please see our Privacy Notice for details of your data protection rights. Carol Vorderman,…