I'M A Celebrity star Carol Vorderman walked down the aisle with a man she barely knew against the advice of her Countdown co-star Richard Whiteley.

The TV beauty accepted a proposal from a hunky naval officer just six weeks after they first met, and she has revealed her good friend Richard tried to stop the wedding. 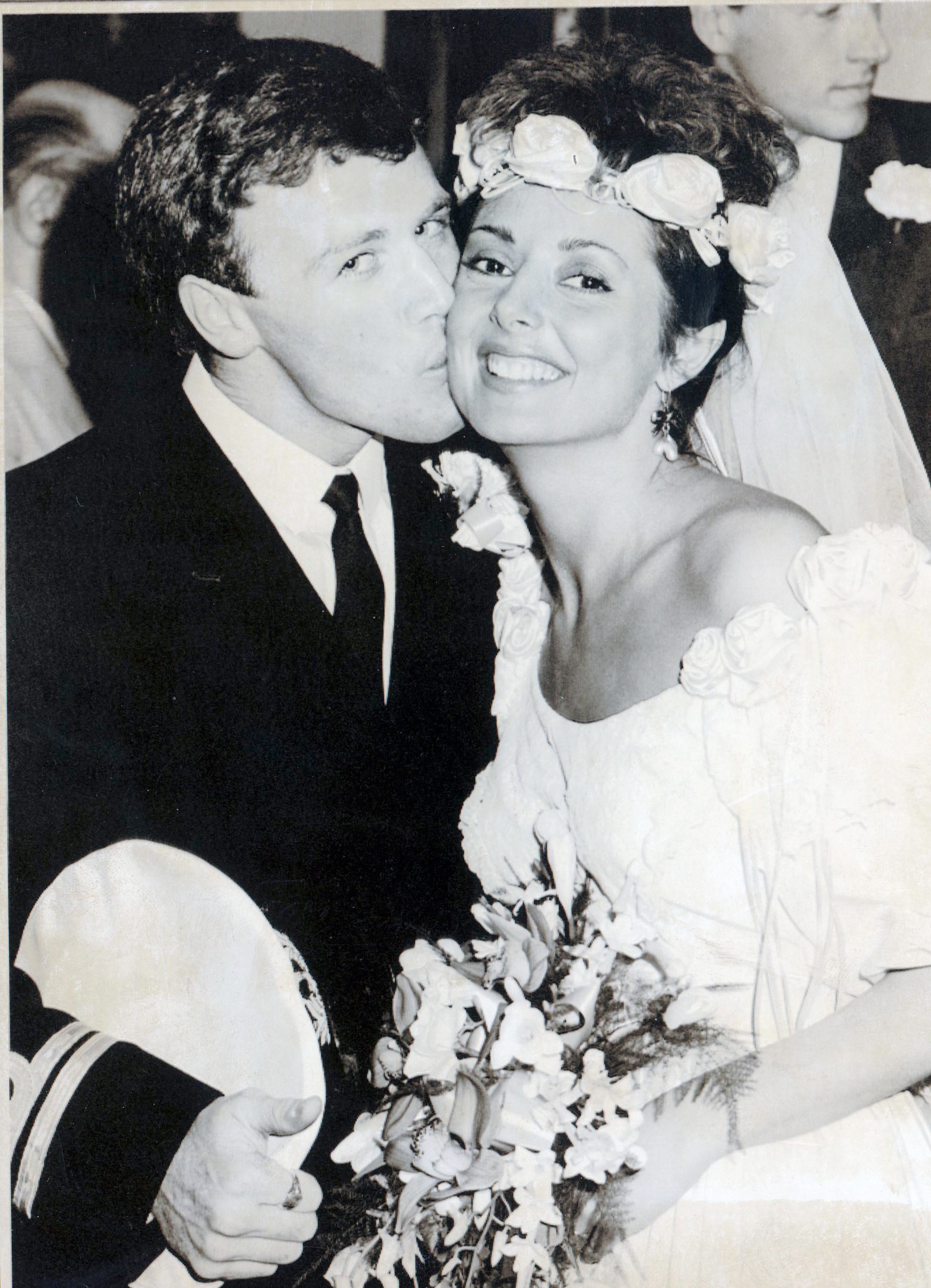 Carol was just 24 when she tied the knot with sexy sailor Chris Maher in the summer of 1985.

She struck up the whirlwind romance after her on/off boyfriend dumped her and shacked up with a new woman.

Carol threw herself into the relationship to get over her heartbreak, and said yes when Chris proposed after little more than a month together.

However, her friends and family were concerned about the match. 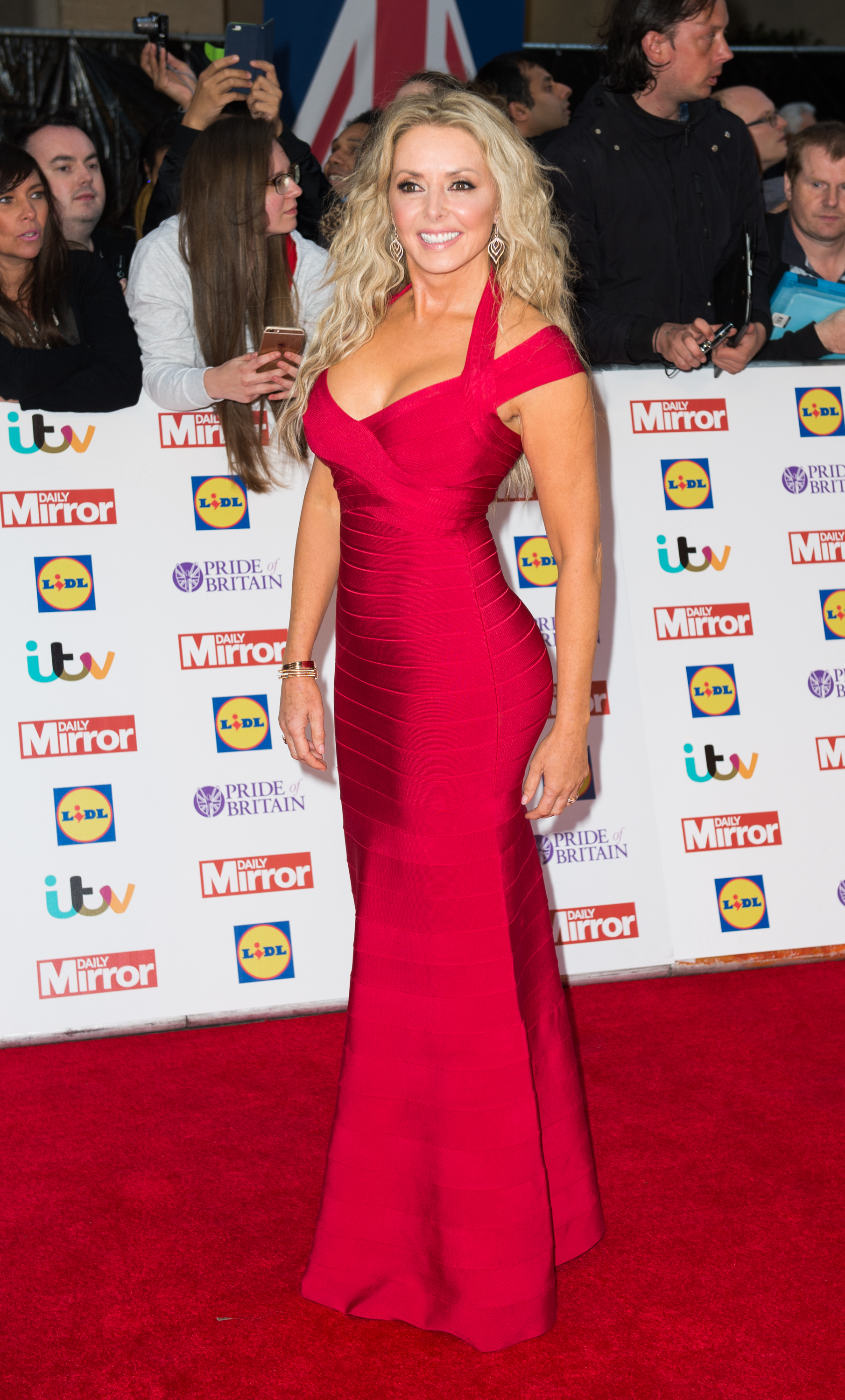 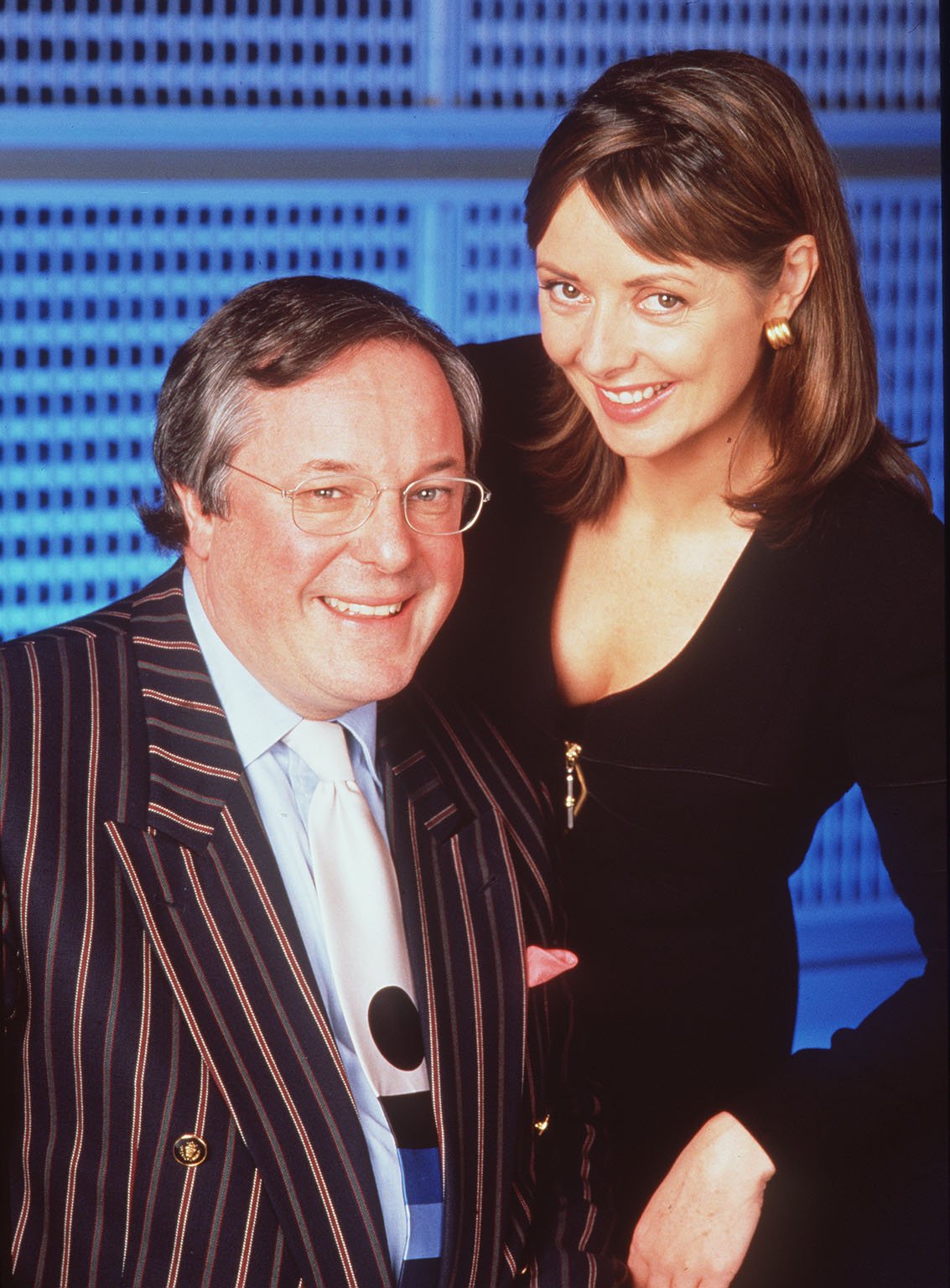 Carol admitted Richard appeared to be against the marriage as he questioned her about her choices before she walked down the aisle.

In her autobiography, It All Counts, she admitted: "[I was marrying] a young man I didn’t know…

"Richard Whiteley was one of the ­people who took me to one side at that time and asked me, quietly: ‘Are you sure you are doing the right thing?’

"I assured him I was, with a certainty that, deep down, I didn’t feel." 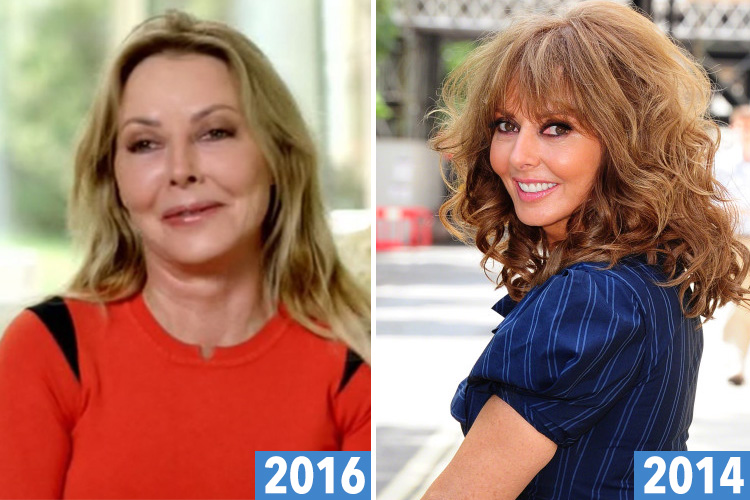 'WHAT'S HAPPENED TO HER?' 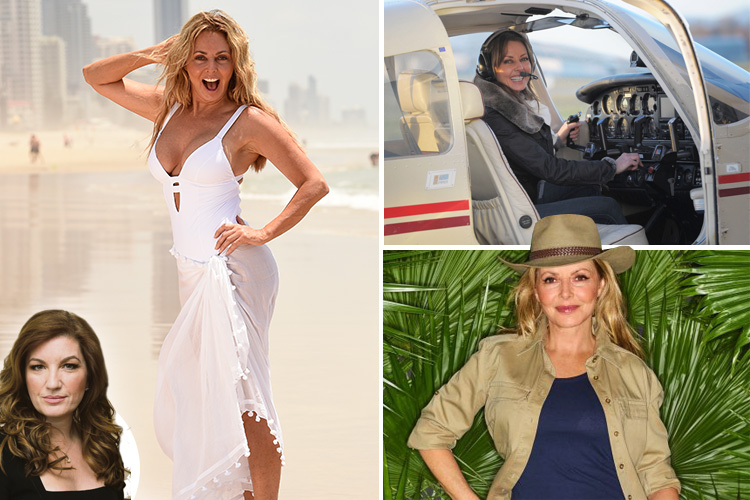 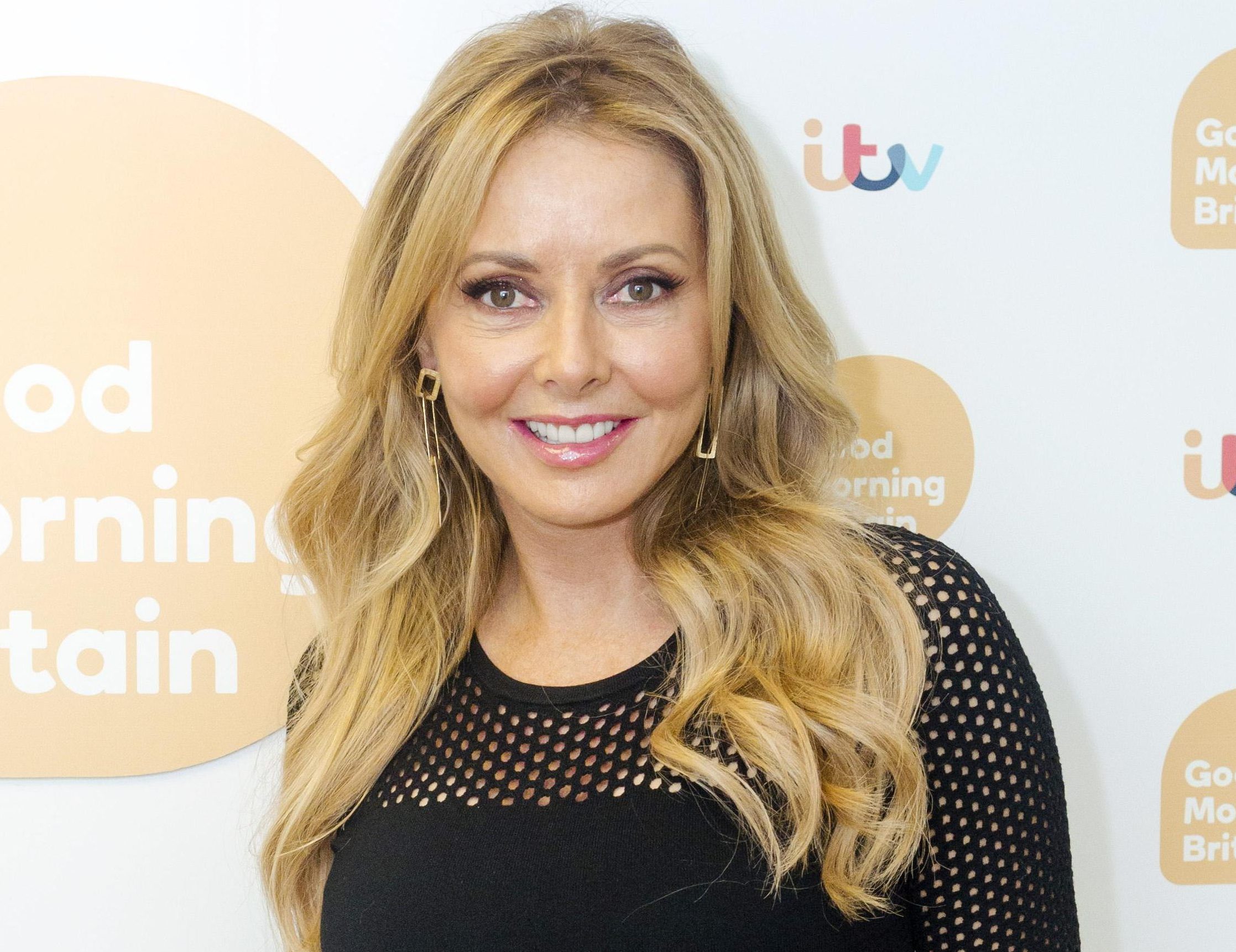 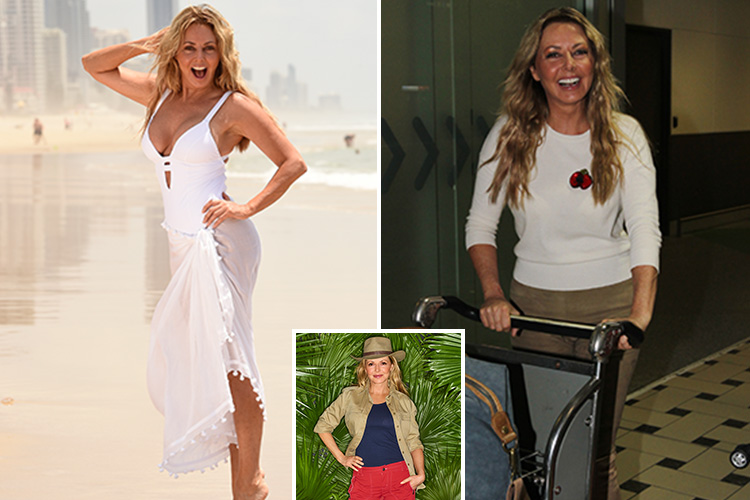 'i was really low'