I'M A Celebrity… Get Me Out Of Here!'s Snoochie Shy screams in terror as she takes on another Bushtucker Trial in tonight's episode.

Last night's instalment of the ITV show saw the 29-year-old DJ get told that she'd been chosen to take on the Treacherous Traps Trial, and will have the power to choose who she goes up against from Castle Clink. 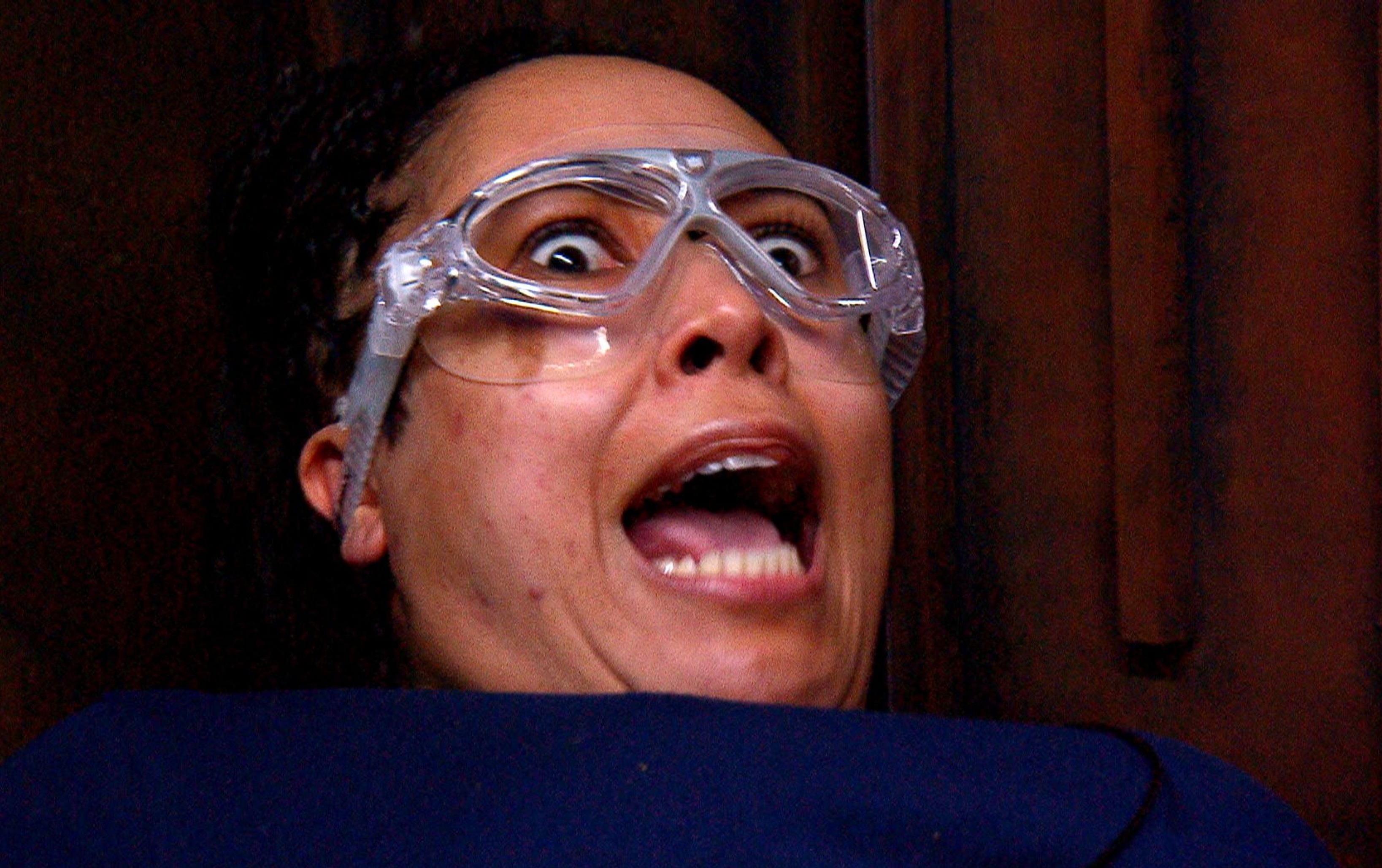 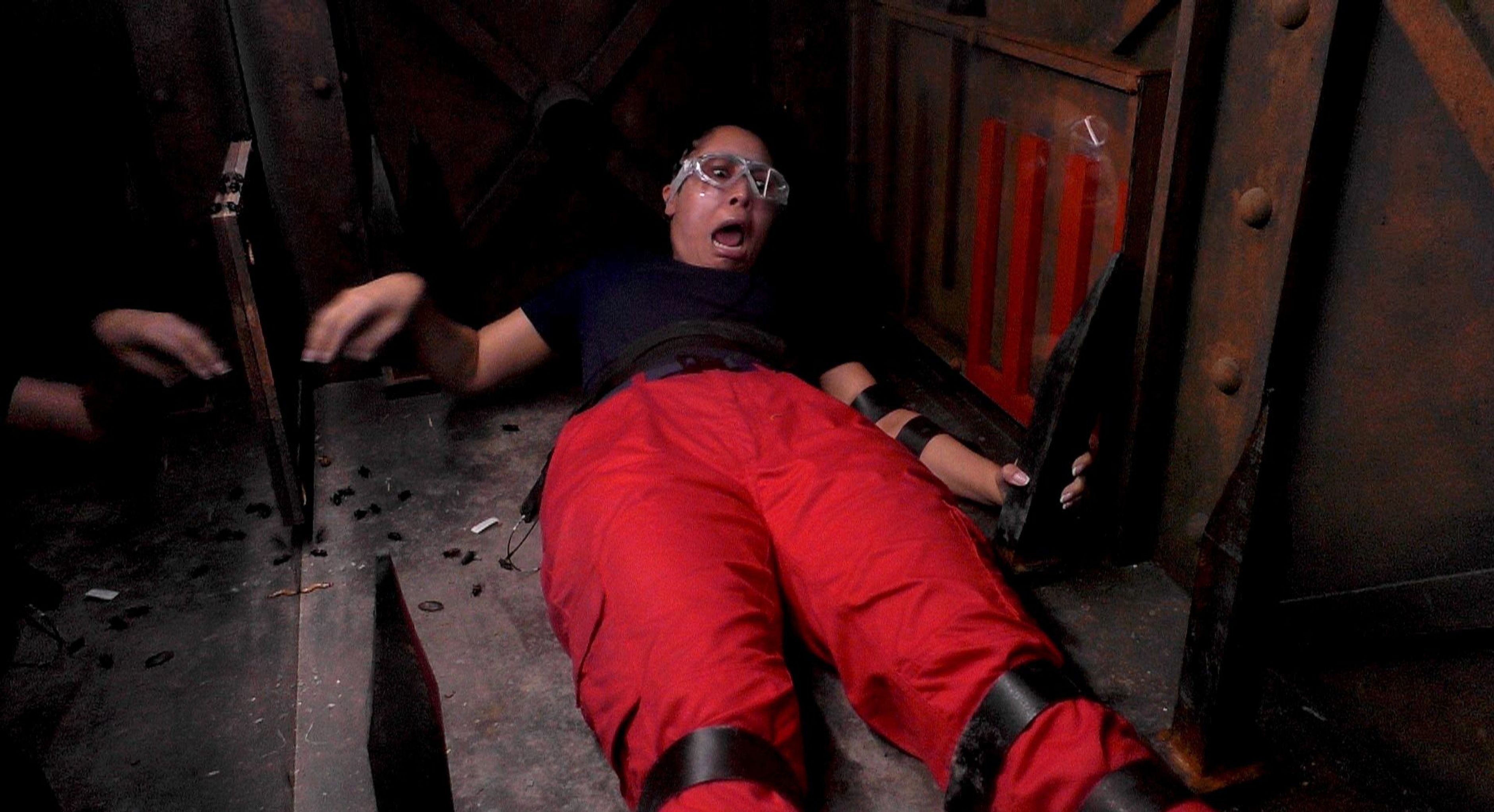 And while tonight's teaser doesn't reveal who she selected, it does promise plenty of laughs as Snoochie is seen shrieking in fear.

The camper is trapped in a coffin-like structure and has to place her hand through the holes to unscrew stars and secure meals for camp.

Hosts Ant and Dec look on in bewilderment as they hear her screaming from the get-go, with Snoochie asking where the stars are as rats crawl all over her.

This is the second trial that Snoochie has been voted to take on, previously going up against Danny Miller for a vile eating challenge.

Unfortunately, she lost after consuming a variety of disgusting things – including blended pig uterus.

Later, campmate Louise Minchin found Snoochie crying for letting down her team – and cynical viewers were quick to accuse her of faking the tears and playing up to the camera.

She isn't the only one viewers have claimed to be "milking" air time, with Danny also raising eyebrows with his terrified reaction to being selected for a task.

The 30-year-old actor was seen having a breakdown at the end of the ep when it was revealed that the public had chosen him to take on the first Bushtucker Trial.

He immediately started to panic as soon as he heard that the trial was called "Dreaded Diner", with Arlene Phillips and David Ginola attempting to comfort him.

However, viewers at home were less sympathetic – and took to social media to claim Danny was faking his fear for screen time.