I'M A Celebrity… Get Me Out Of Here fans are all complaining Naughty Boy is 'playing up' to make sure he gets more airtime.

Naughty Boy – whose real name is Shahid Khan – has already been snatching plenty of headlines during his short stint at the Gwrych castle camp. 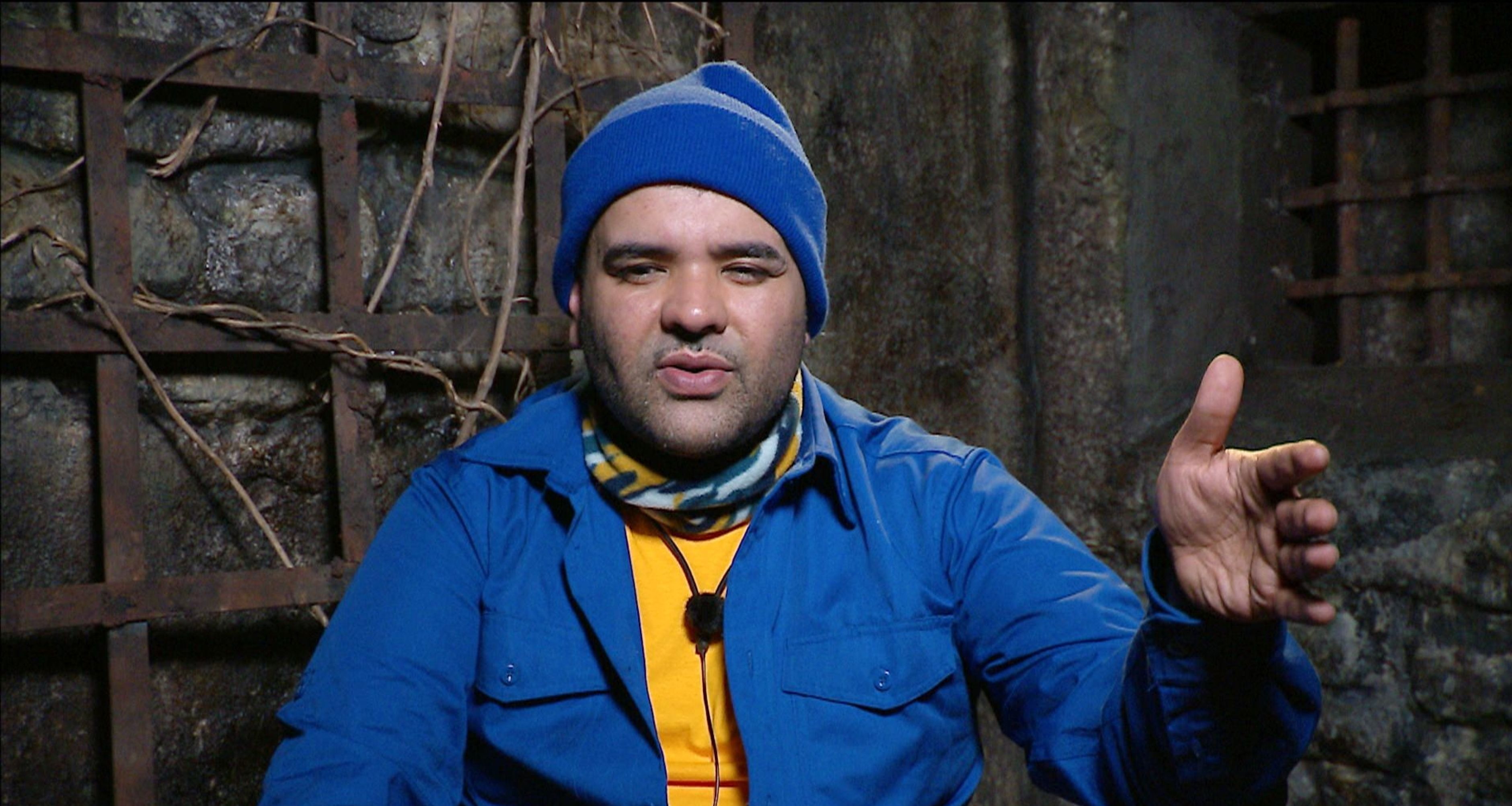 The music chart topper has been struggling over the past few days living in The Clink with Richard Madeley, Arlene Phillips, David Ginola, and Danny Miller.

He finally snapped last night and was left seething when he was picked to do a trial against Snoochie Shy.

He was convinced they picked him because he was "the weakest" and his anger was made ten time worse when he didn't win.

Music producer Naughty Boy had previously voiced thoughts he was considering leaving camp, but last night said he was fed up with rival campmates and conditions in the castle.

He even snapped at Richard Madeley as he moaned: "Why did they choose me?"

But Naughty Boy wasn't the only one who has said they want to leave.

The rapper was also joined by Arlene, who threatened to walk after he was voted to do a trial and a challenge on the same day.

But hosts Ant and Dec have revealed that they are still on the show – and things are about to get very heated.

Ant told viewers last night: "After some thought, they did join the camp earlier today with the intention of confronting them."

Aside from his tantrums and threats to leave, some viewers even think Naughty Boy is playing the long game by being on a 'secret mission' to turn The Clink celebs against Main Camp.

Naughty Boy, 36, was raging with celebs in the main camp, who he said picked him for the Treacherous Traps trial as he was the "weakest".

After being defeated in the bug-filled challenge by Snoochie Shy, he returned to David Ginola, Arlene Phillips, Richard Madeley and Danny Miller and said he wanted to go home to his mum who is battling dementia.

The music producer, real name Shahid Khan, said: "I do think my time here is done. I had a feeling earlier and I was thinking about Mum."

He stressed he loved his Clink pals but said of the main camp: "I don't know if I could ever join that."

Richard urged him to "sleep on it" but Naughty Boy added: "I just can't go from here into that main camp. I can't fake that.

"As much as they say they love us, they love you … there is no love."

Later, when Richard read a scroll saying the camps would merge in the morning, Naughty said his heart was not in it any more.

And he previously said he felt "traumatised" in the castle.

Some called his outbursts bad sportsmanship, while another fan claimed on Twitter: "Naughty Boy has to have 'turn everyone against main camp' as a secret mission to win food.

But many more viewers are suggesting Naughty Boy's many outbursts are merely a ploy to make sure he gets his face on the telly for longer than his campmates.

"Naughty Boy is clearly playing up for the cameras," wrote one sceptical fan on Twitter.

Another added: "I can’t be the only one thinking Snoochie and Naughty Boy are majorly playing up to the cameras and trying too hard."

And a third wrote: "Naughty Boy is playing for the cameras." 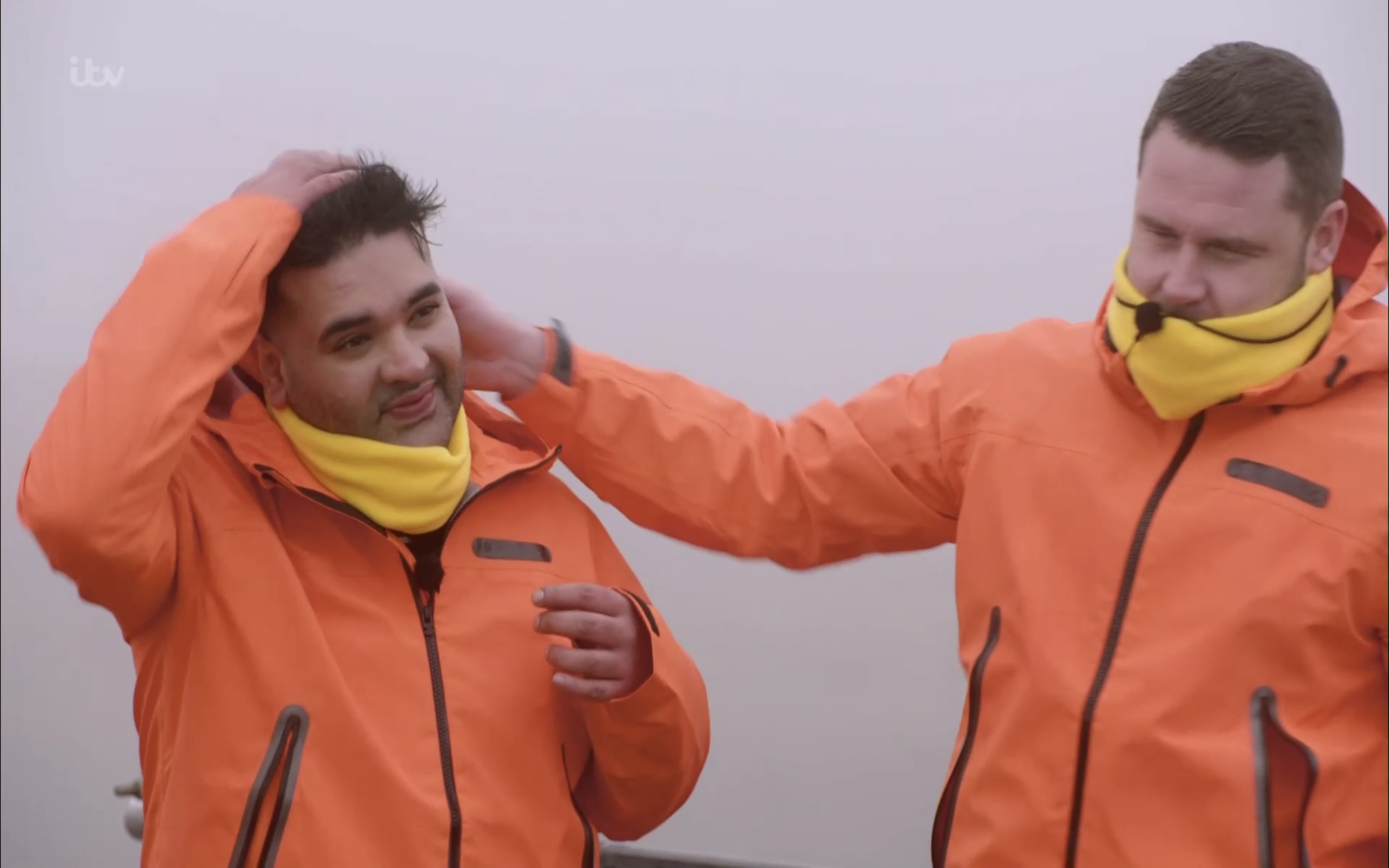 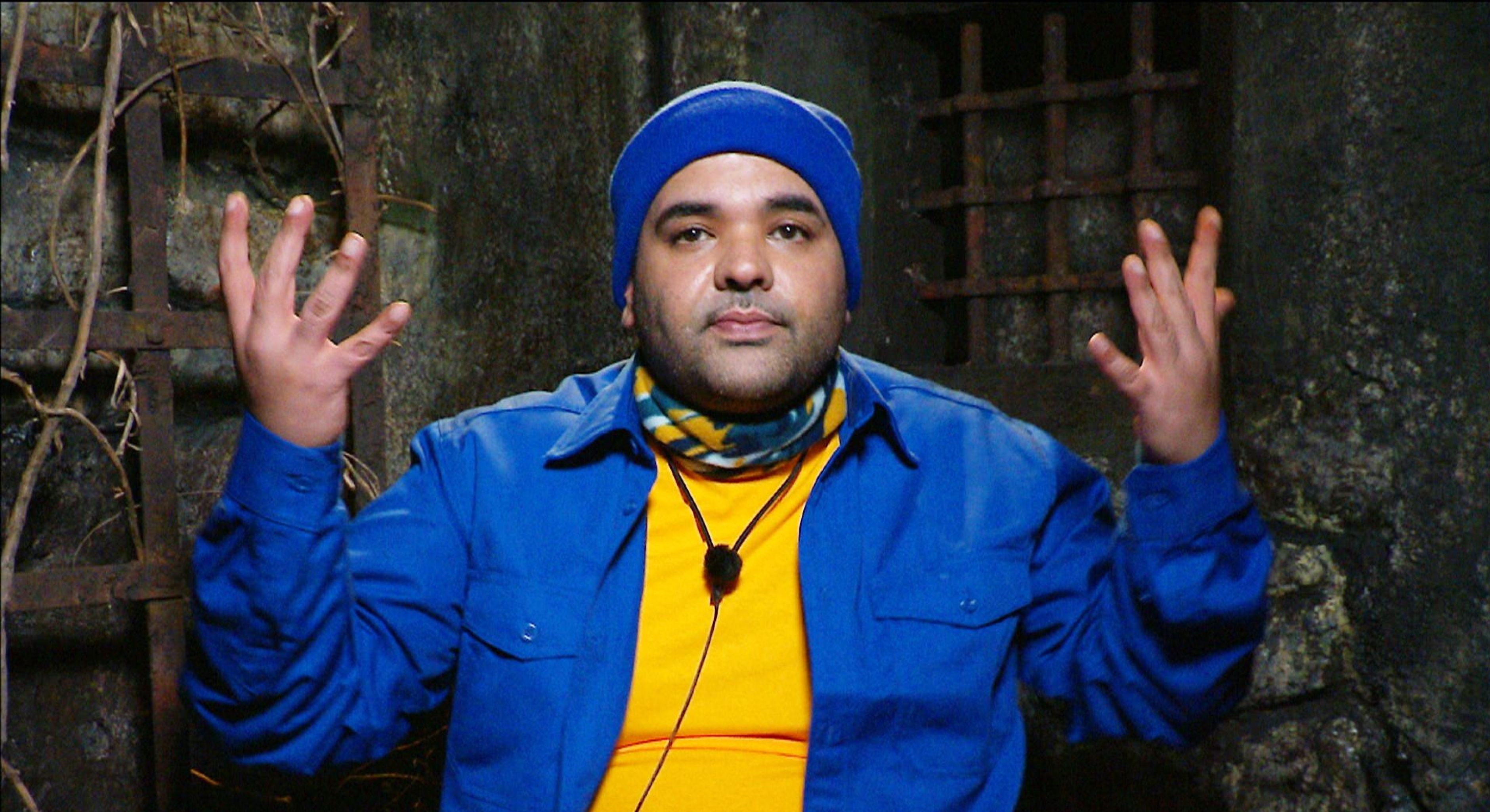 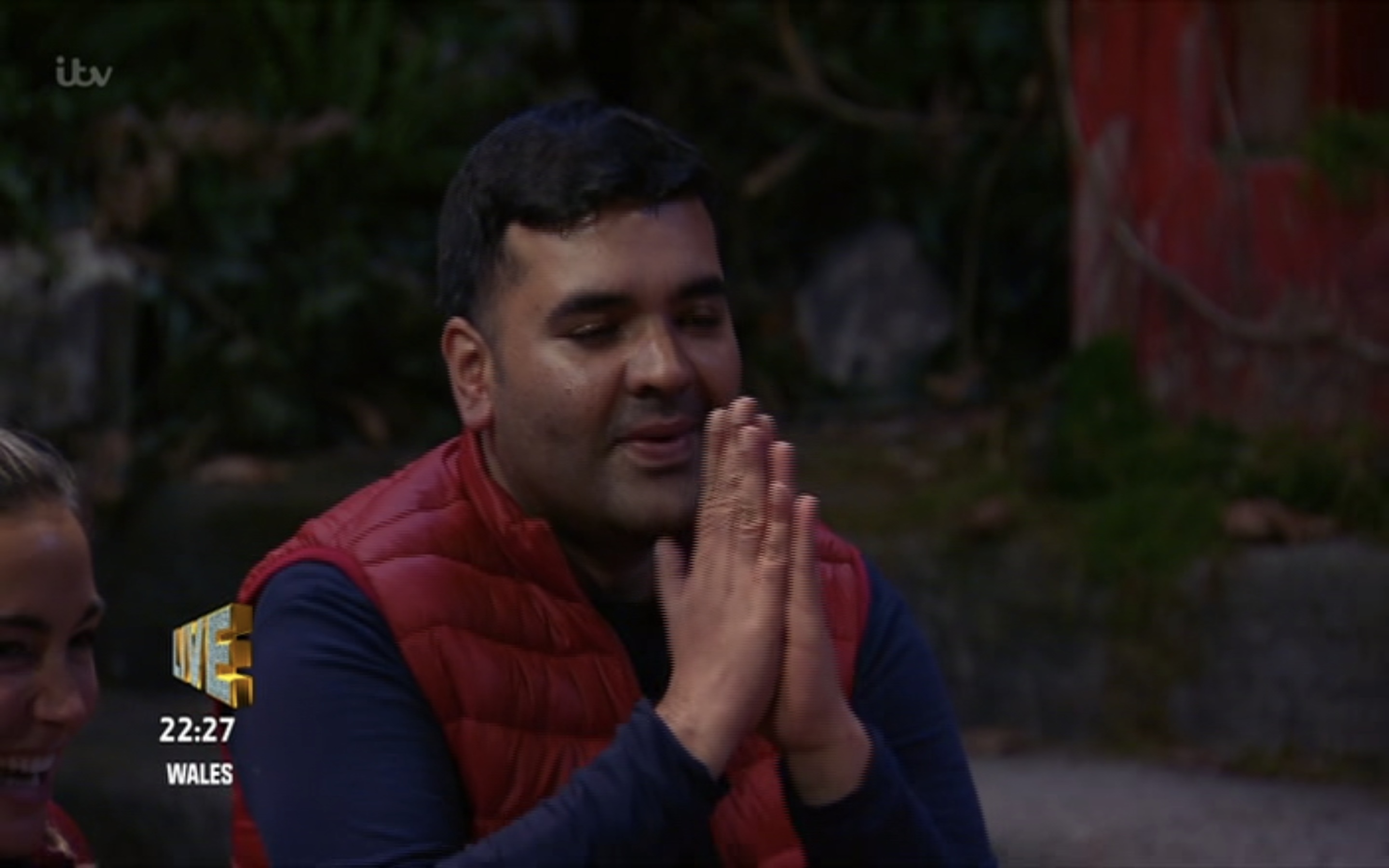