KYM Marsh has opened up about her previous struggles as a single mum and revealed she was so skint she sometimes couldn't afford food or heating.

The 46-year-old Strictly Come Dancing star had her first child – son David – when she was in her teens and before becoming a household name. 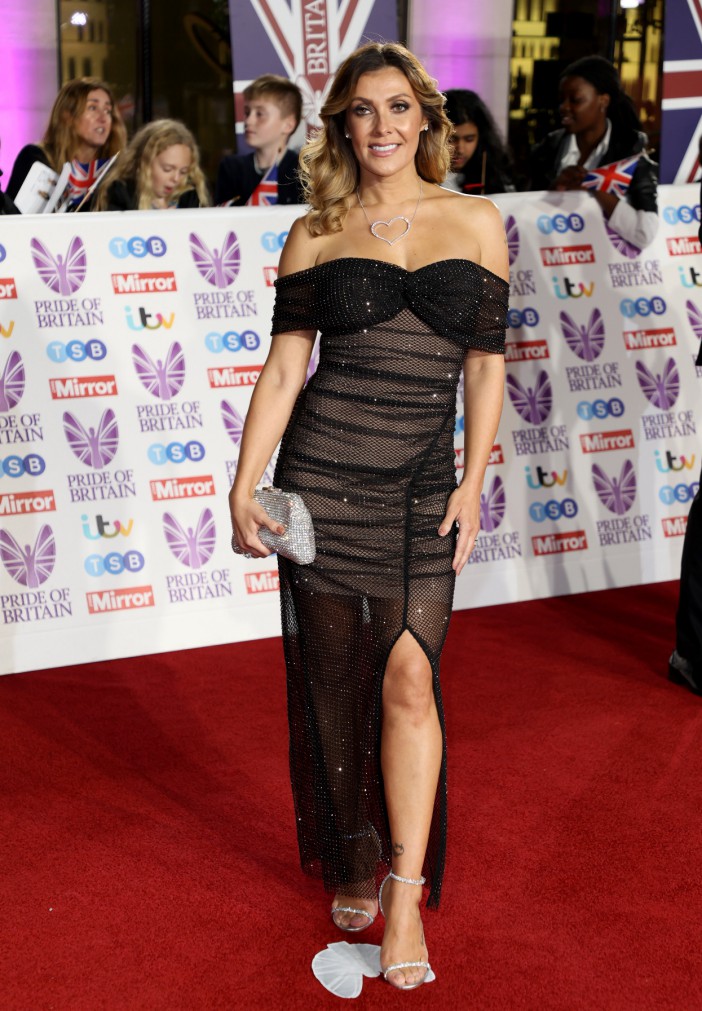 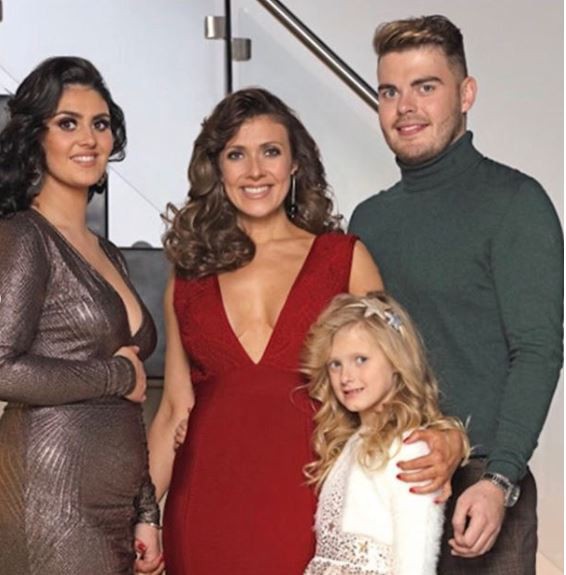 She said: "During those early childhood years there were times when being able to heat the home and put food on the table was a worry. We had a very tight budget and had to make tough choices."

She later welcomed daughter Polly, 10, with ex-husband Jamie Lomas. The former couple suffered heartbreak when their son Archie died shortly after his birth in 2009.

Kym has spoken out about her previous struggles as part of HELLO!'s campaign to encourage people to help those less fortunate this winter. 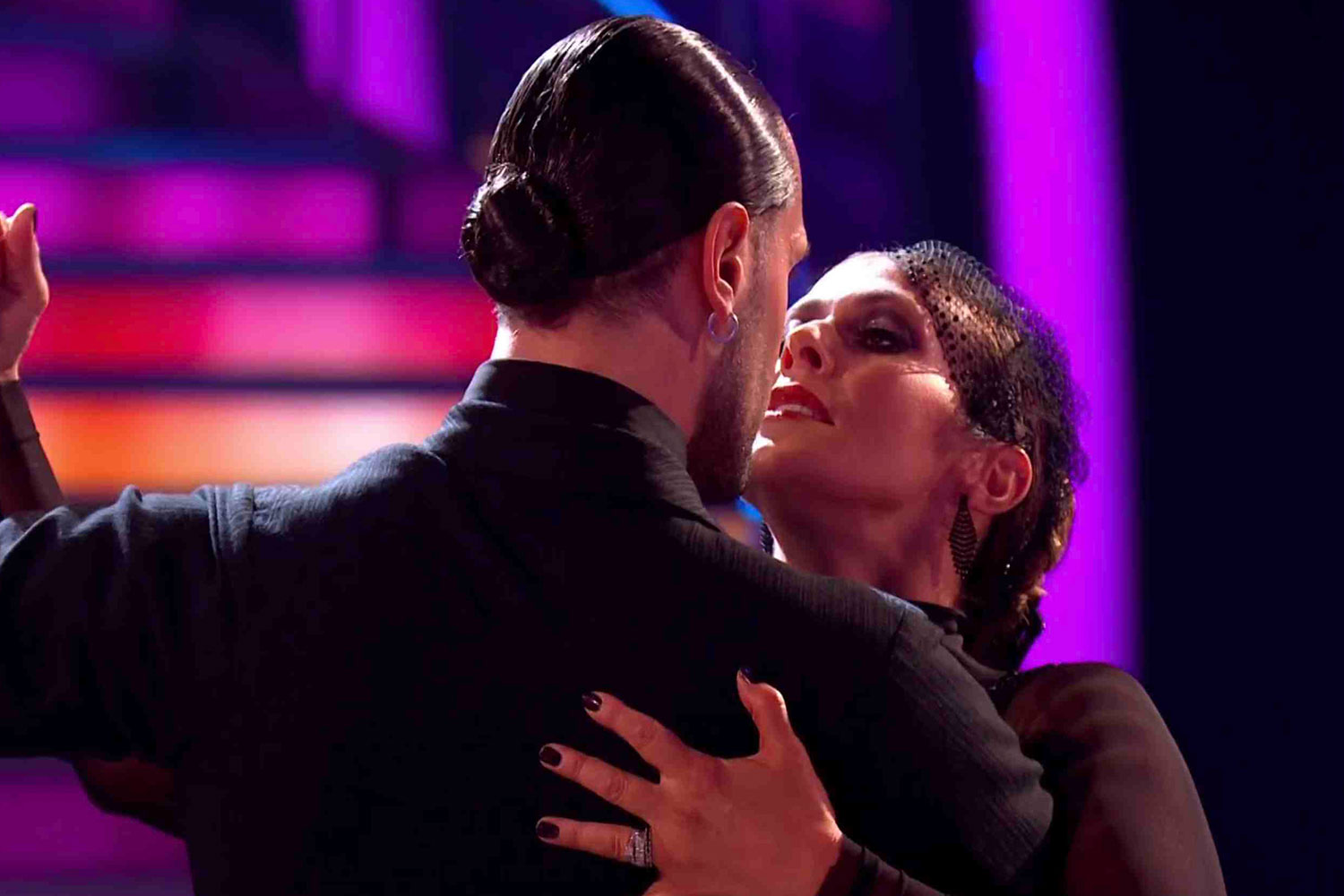 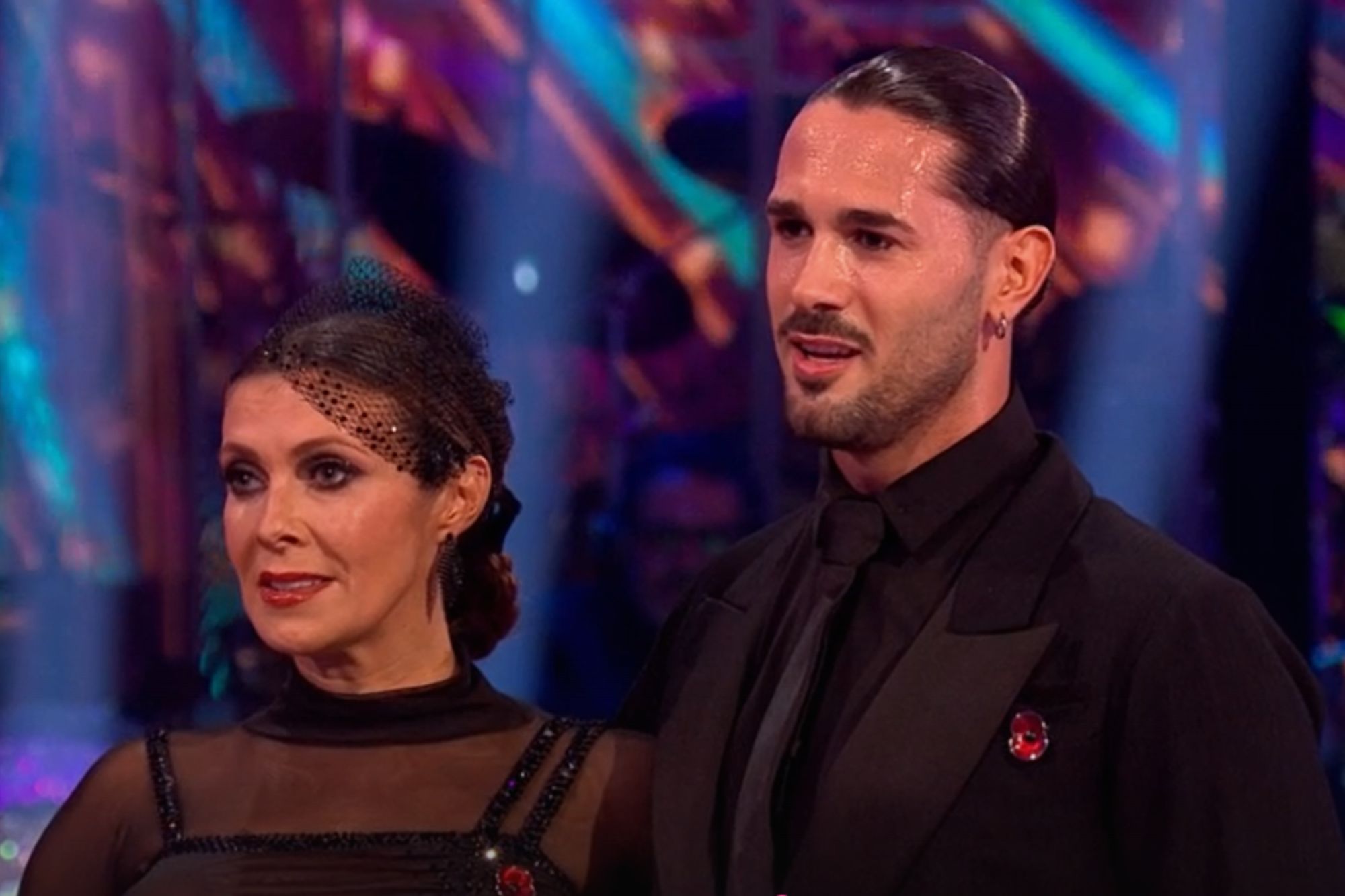 Kym Marsh distracts Strictly fans with ‘wardrobe slip up’ – but did you notice?

She added: "I was lucky enough to have my children's father and a big family network to help and support me, but I know that isn't the case for so many people."

Earlier today we revealed that Kym, who's partnered with Graziano di Prima for this year's Strictly, has been forced to pull out of rehearsals.

She was was due to get back in the practise room with Graziano after surviving another week, but didn't feel up to it – just days after she suffered major panic attacks backstage.

An insider said: “Kym had a great week despite her crippling anxiety.

“Unfortunately she’s not well so has made the decision to delay training until she gets better.

“She knows she has to look after herself physically and mentally.”