Rihanna is giving insight into her and A$AP Rocky’s choice to keep their baby boy’s name and photo private, five months after his arrival.

“We just didn’t get around to it yet really,” the singer said in a Washington Post interview published Monday.

“We’ve just been living,” the Grammy winner, 34, continued. “But I guess there’s a certain freedom that comes with kind of just, like, getting it out there.”

The Fenty creator gave birth in May and has since kept the 5-month-old out of the public eye.

Also speaking to E! News on Monday, Rihanna said she reminds herself of her mom, Monica Braithwaite, now that she has a little one of her own. 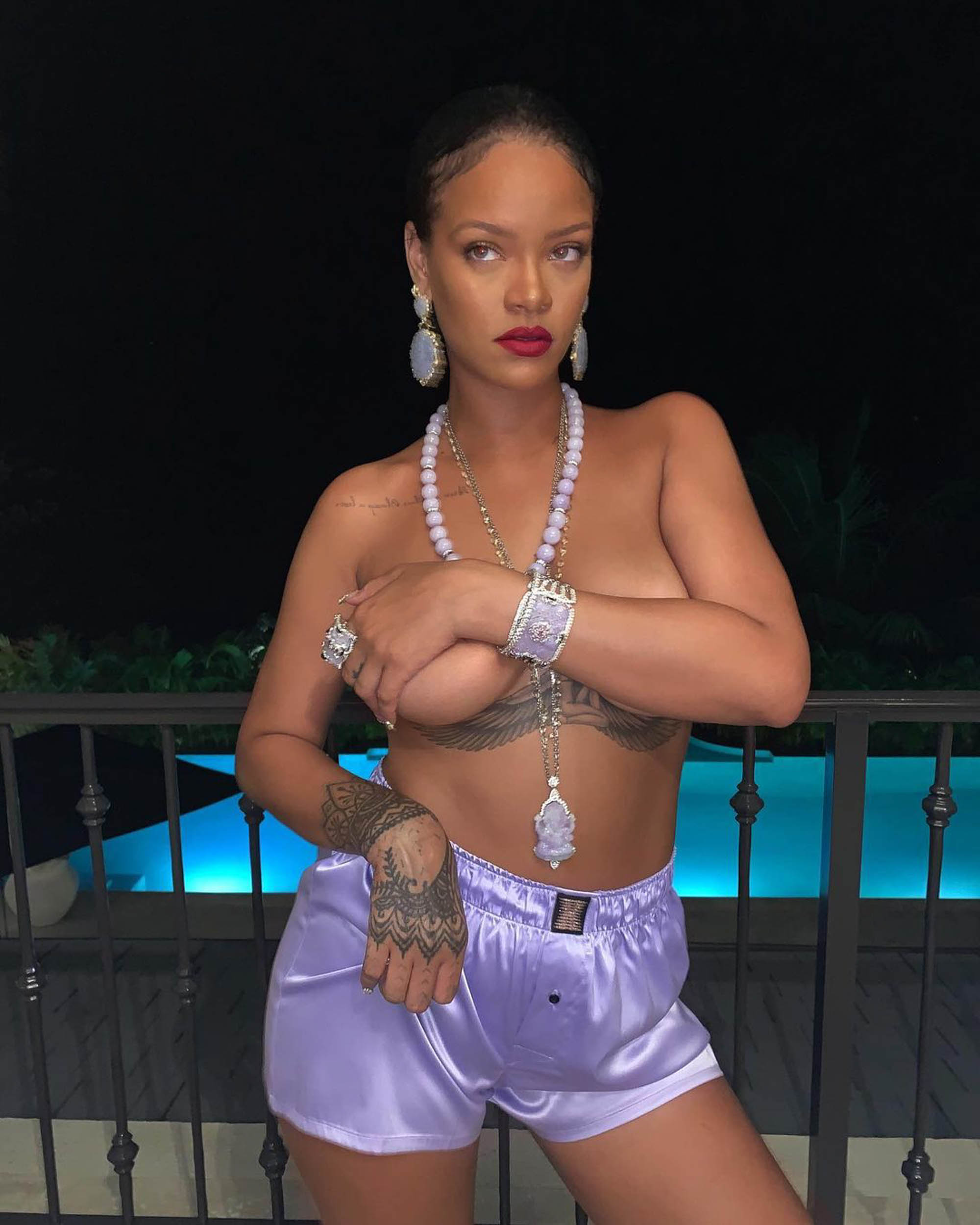 “It is weird,” the “Lift Me Up” singer told the outlet. “Even the little things that annoy me about her, I do it. I literally make all of the same faces. I say the same things. I clear my throat the same way. I move my mouth the same way.”

She added, “I either never noticed it or it never happened until I had a baby.” 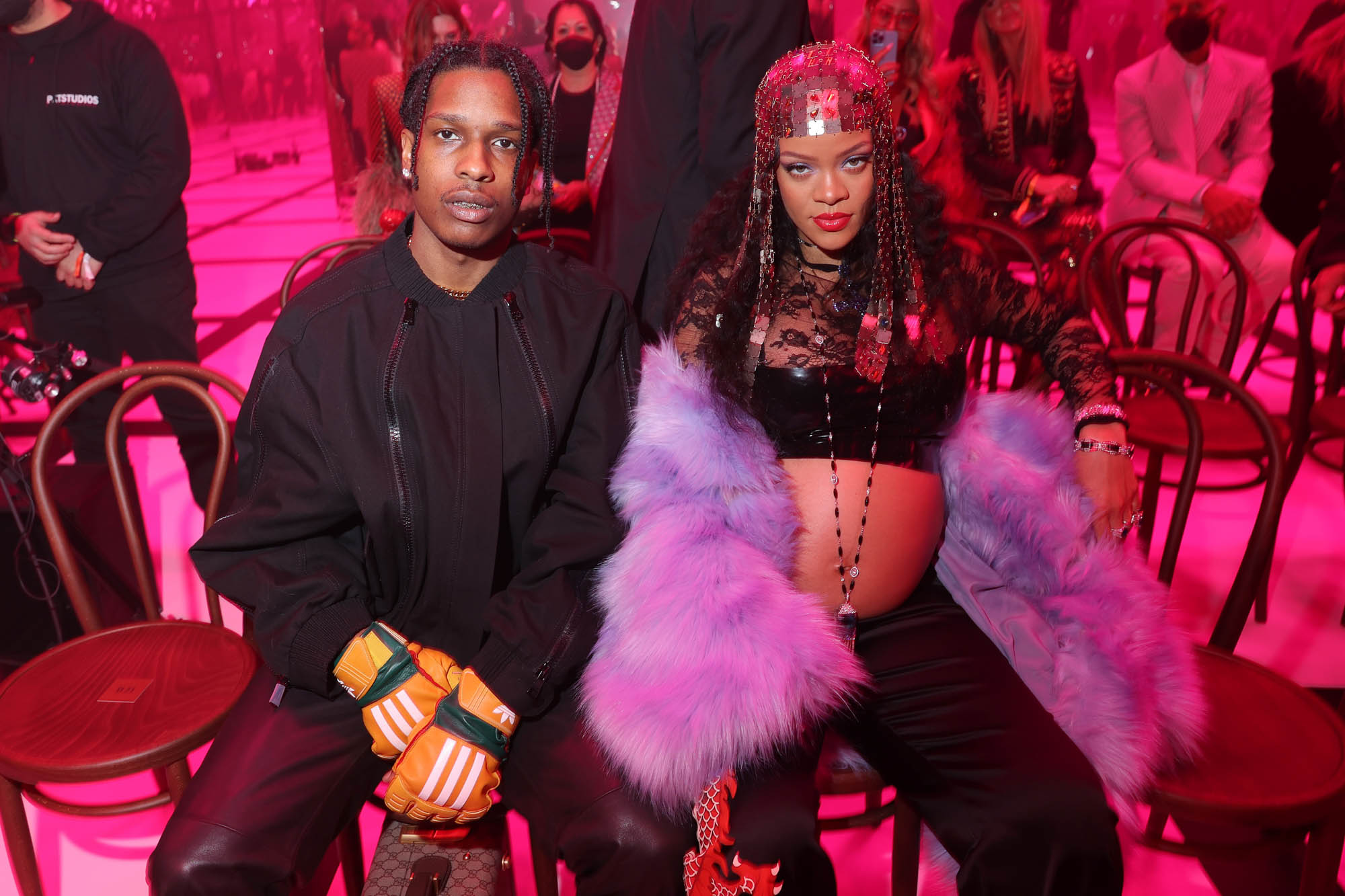 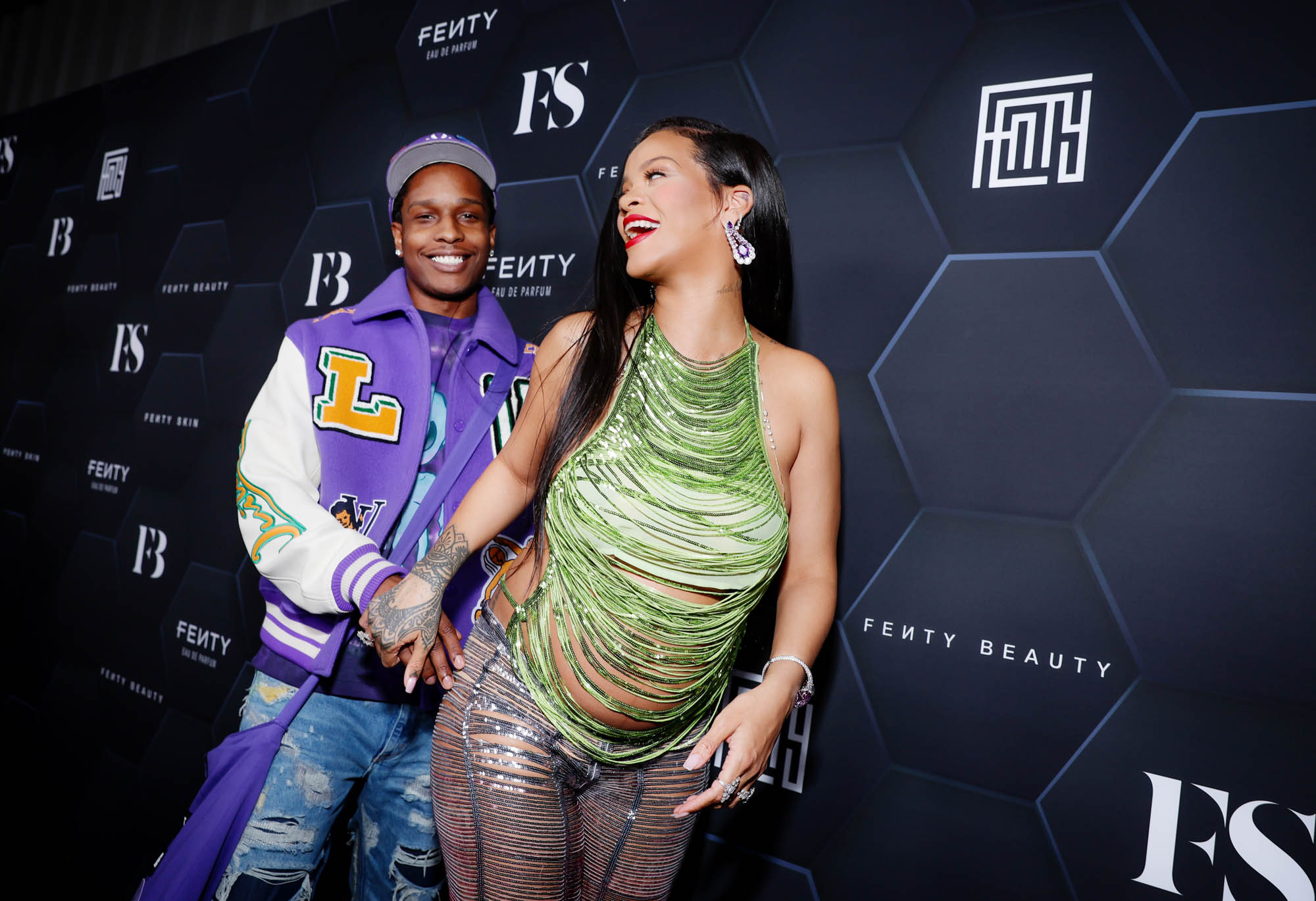 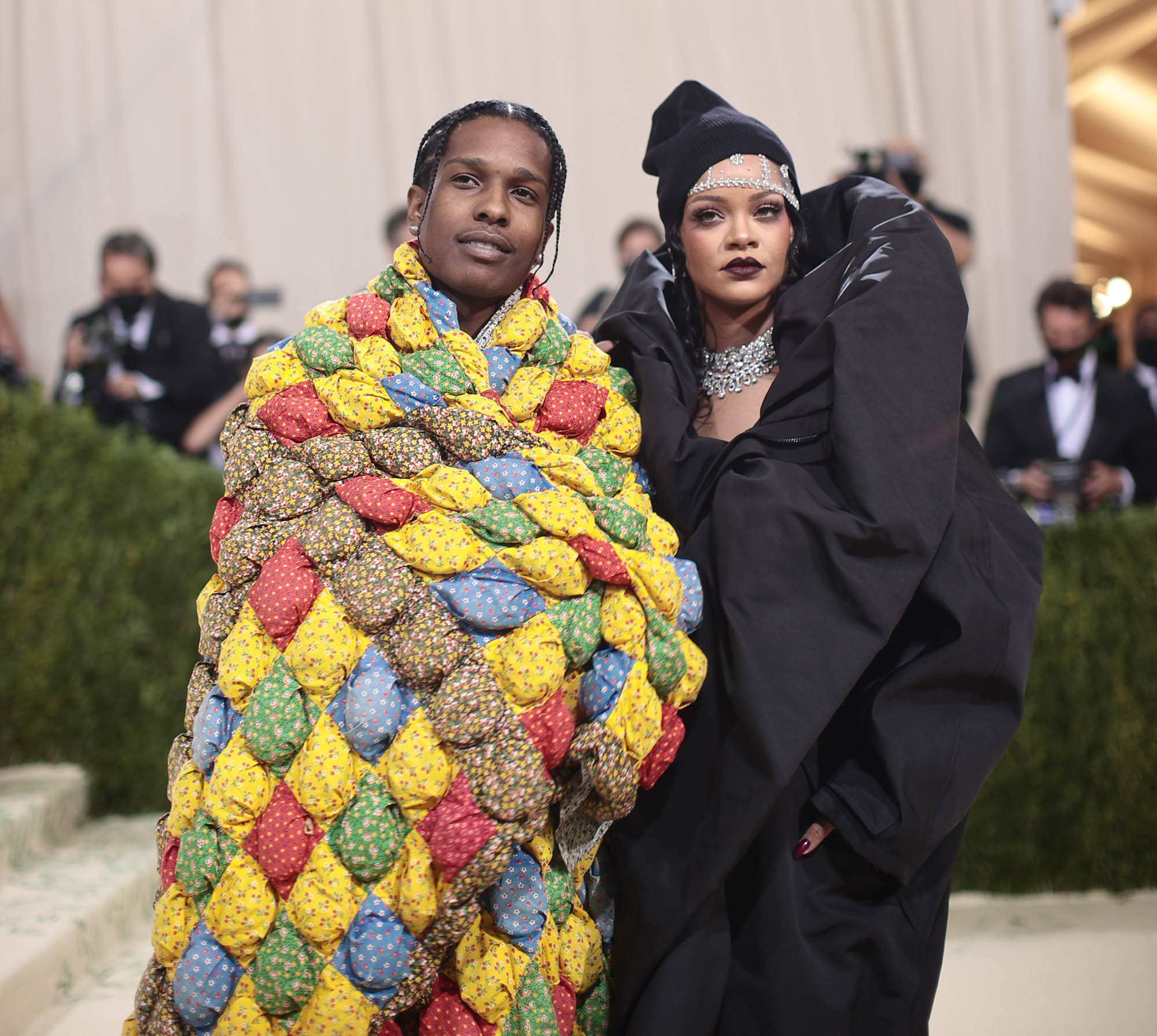 Getty Images for The Met Museum/ 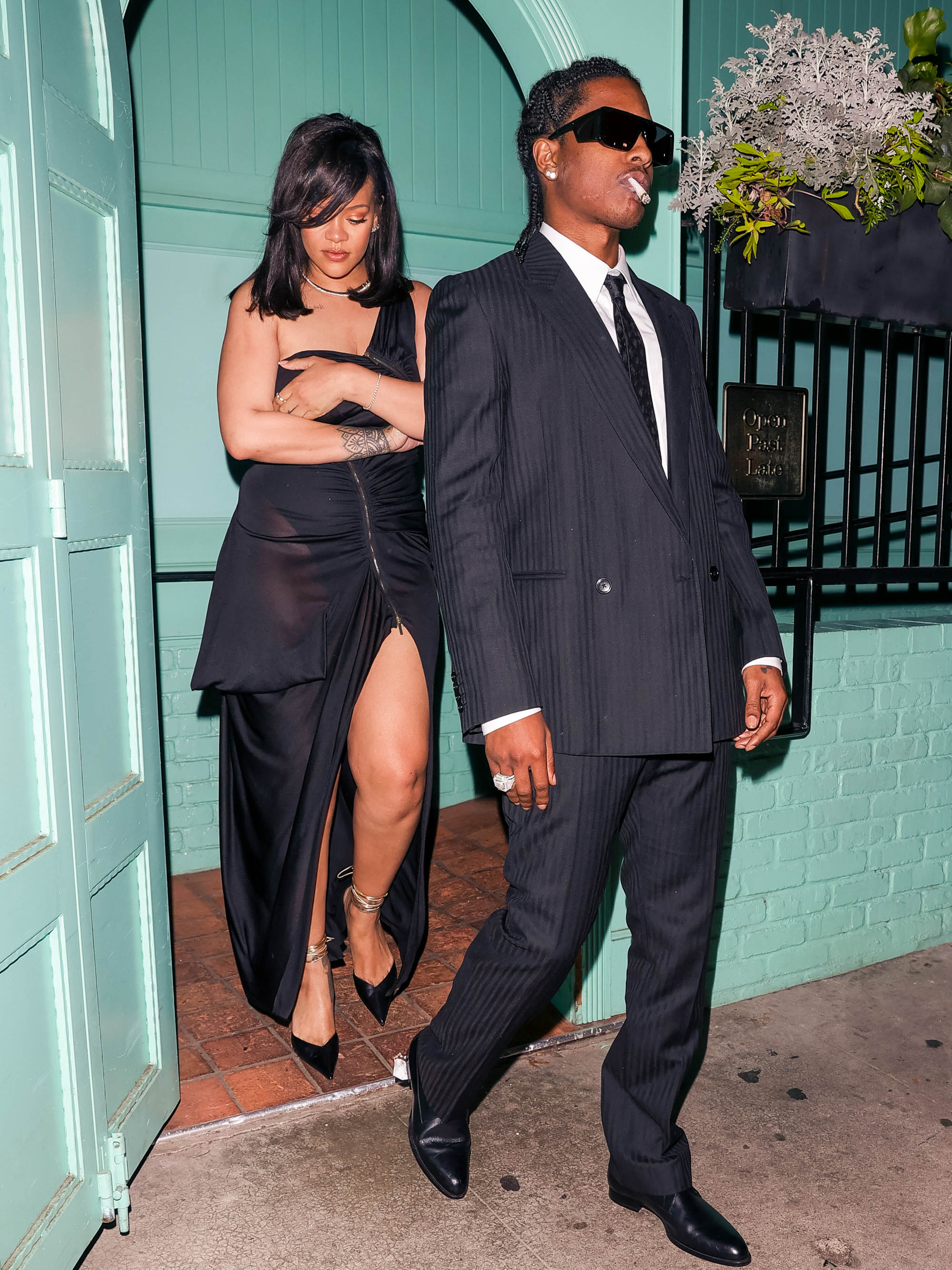 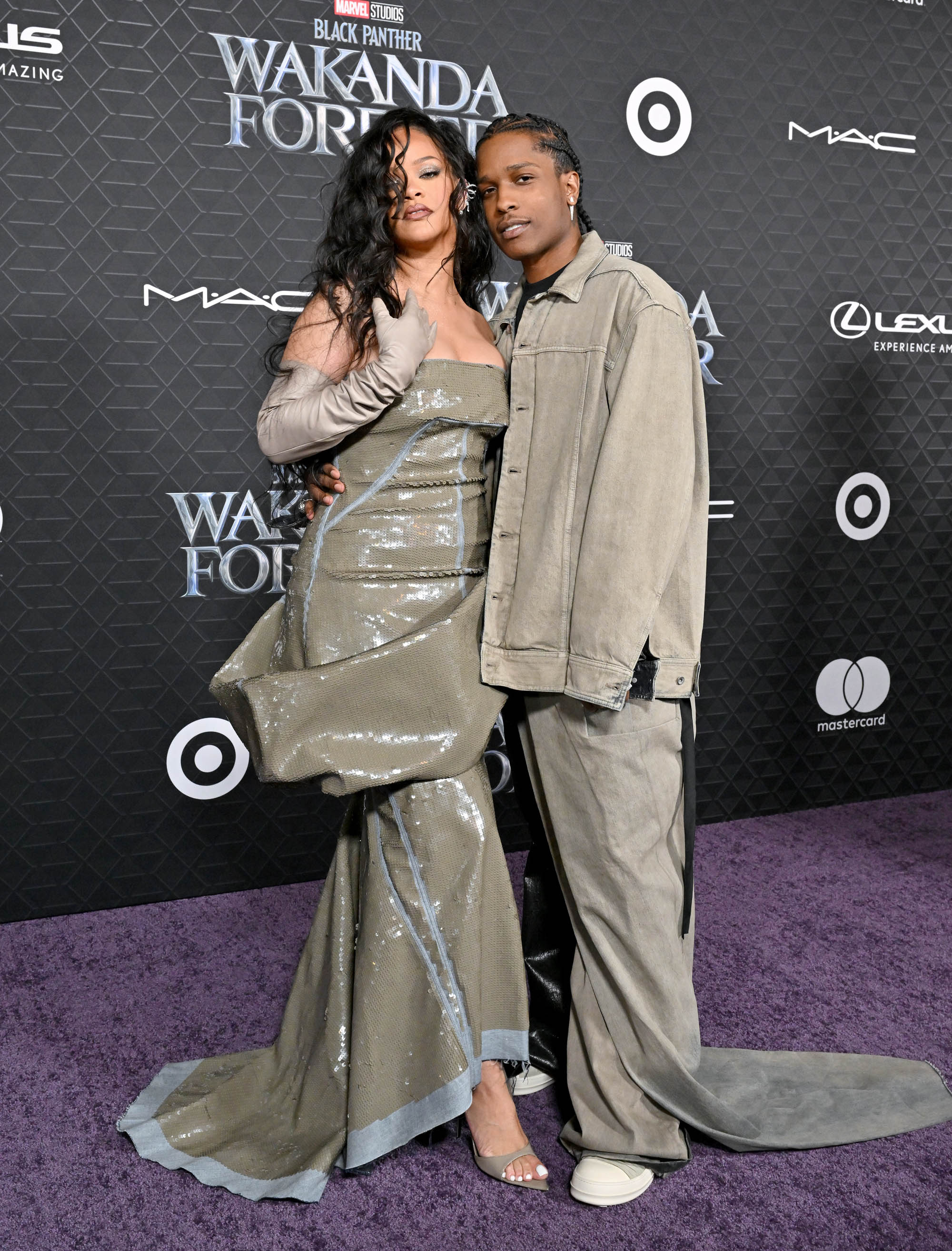