BAKE Off star Rebs Lightbody has revealed contestants are shaking inside the famous tent because it is so COLD.

She dished on the working conditions during a Q&A with fans after being booted off the series in week four. 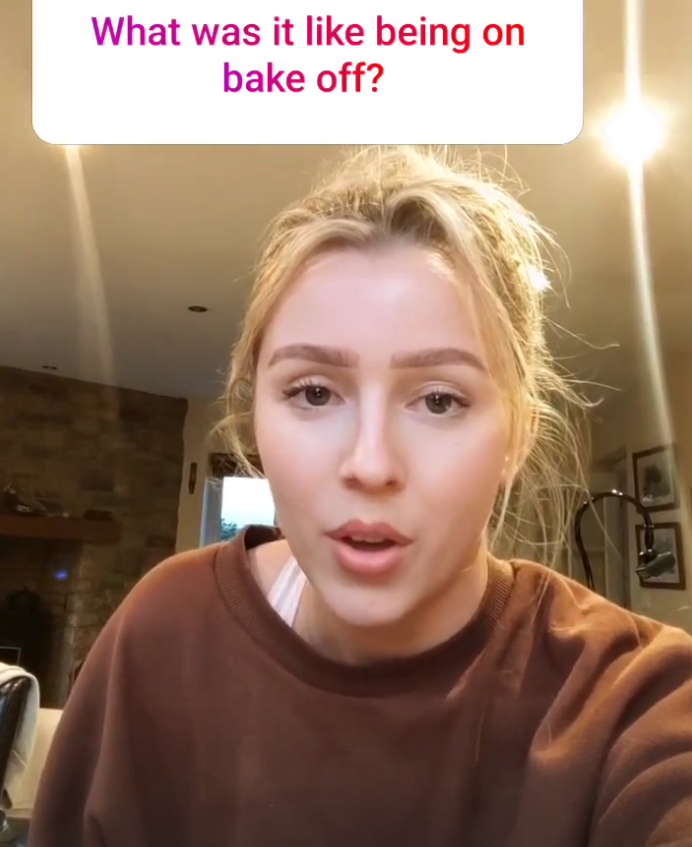 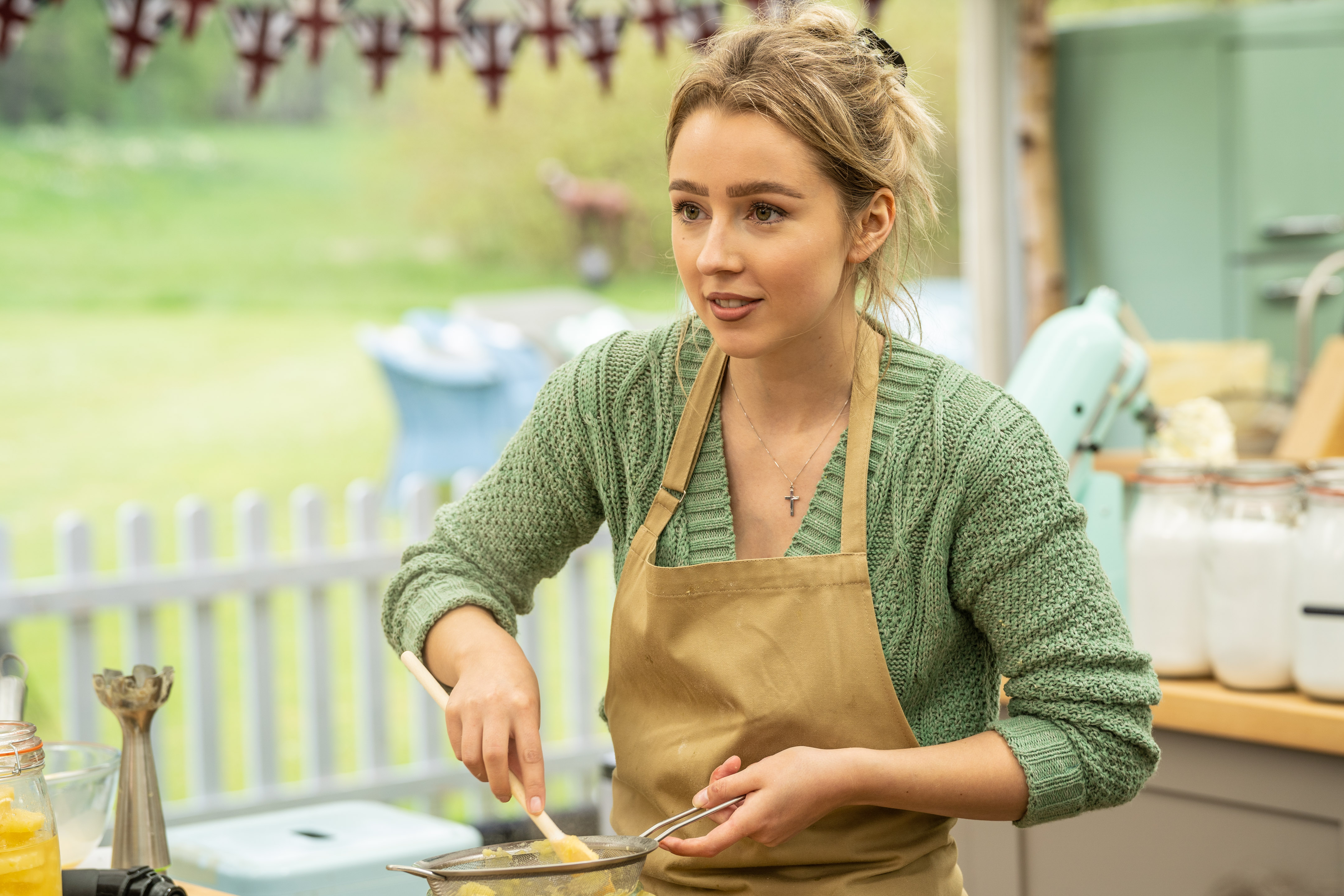 The Irish student left the Channel 4 show in Mexican week along with James in a shock double elimination.

Rebs, who skipped a week due to sickness, she said: "When you see us shaking it's only 60% nerves, the rest is shivering."

Rebs also revealed how she felt on edge with "crippling anxiety" while preparing and filming the series.

She explained: "Just the amount of work you have to put in when you get selected.

READ MORE ON BAKE OFF 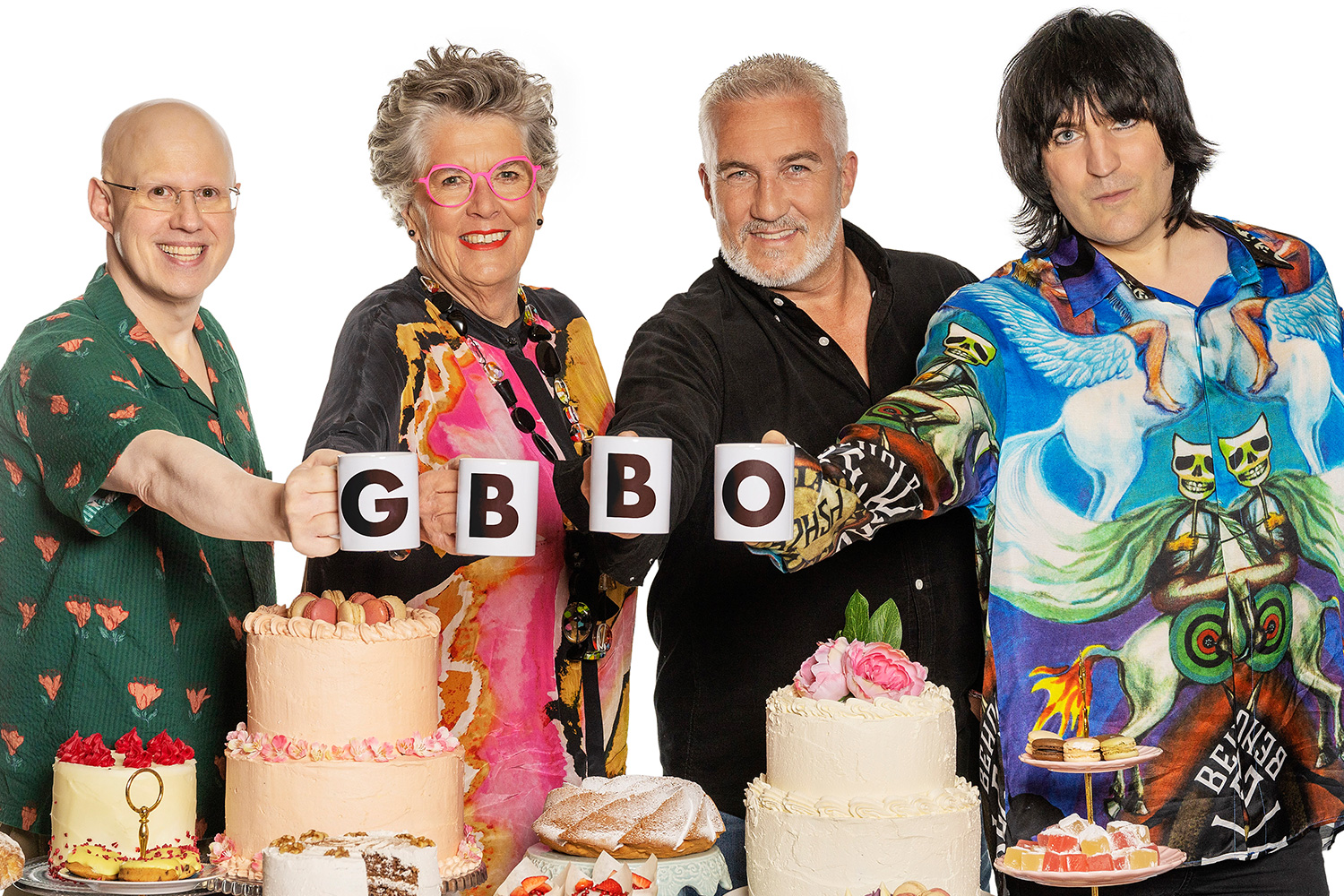 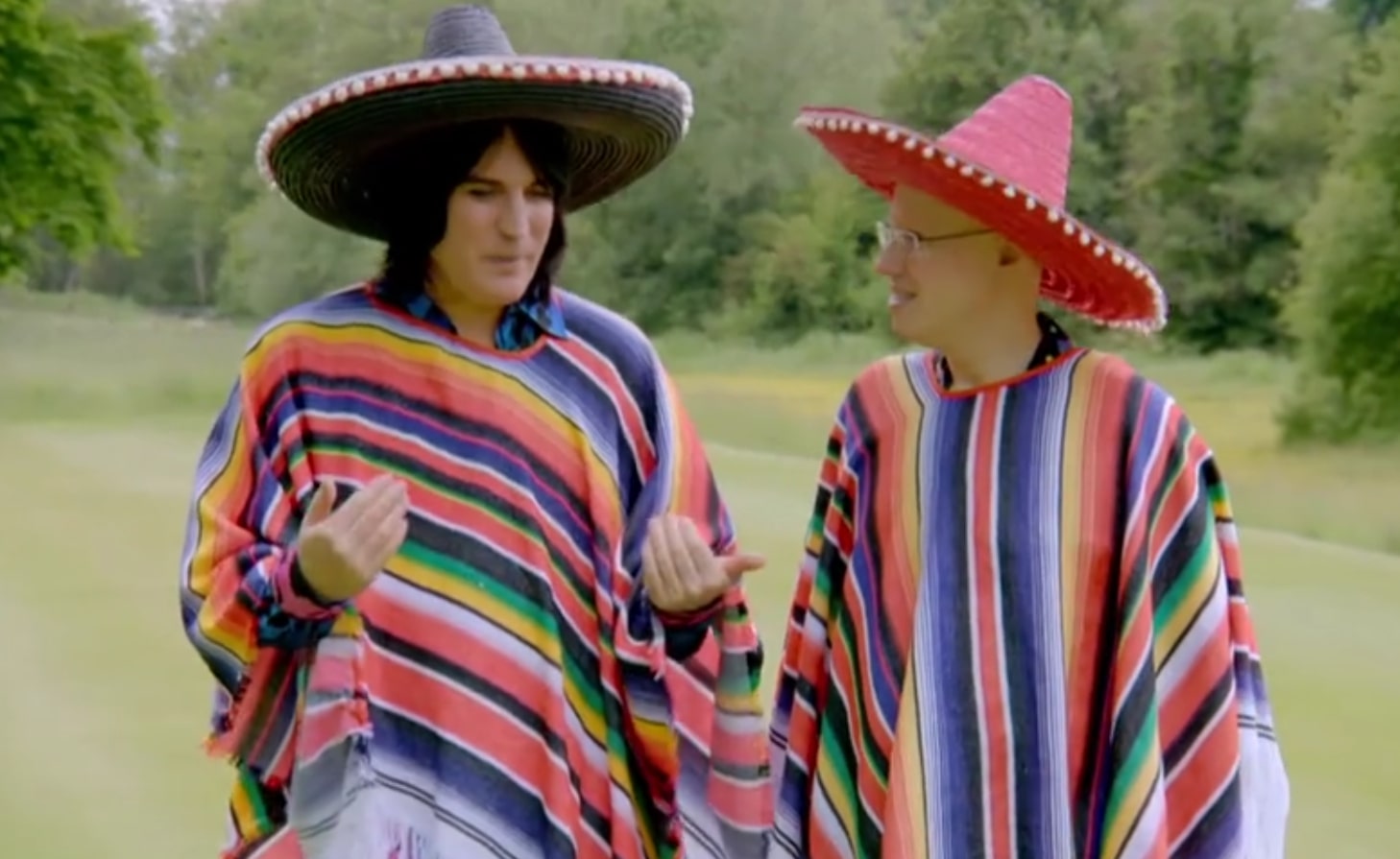 "It’s quite a lot for three months and that’s all you can do and try to live your life."

Rebs continued: "Any time I make stuff for people now I get such anxiety that they’re going to judge me and be like, 'no this isn’t right,' but everyone has been so nice."

Rebs said it was "hands down the best experience of my life so far" and revealed the line-up got along so well that she had made "11 best friends for life". 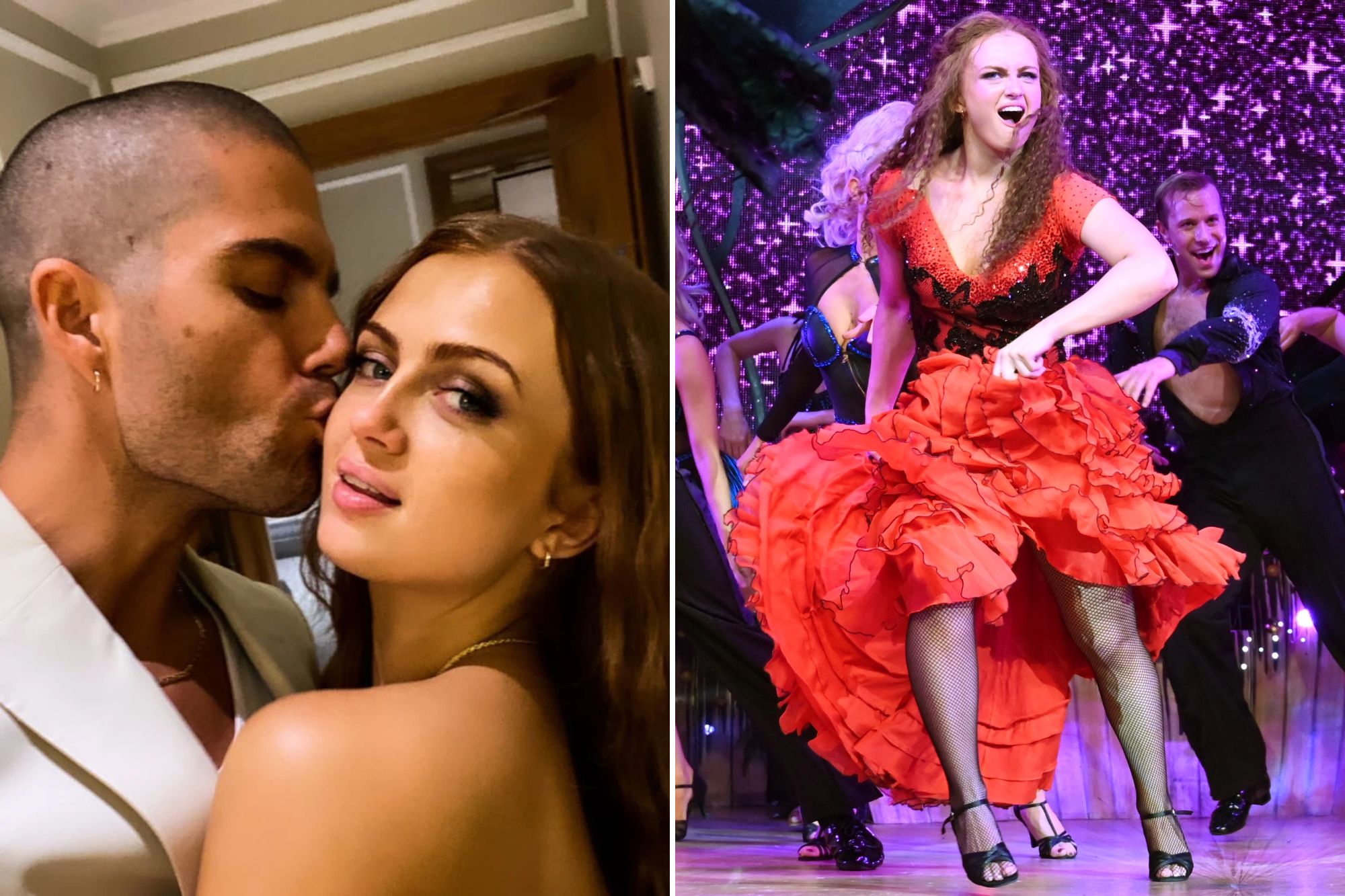 However, she also admitted: "But it did give me crippling anxiety for a good while."

The Great British Bake Off continues every Tuesday night on Channel 4 at 8pm. 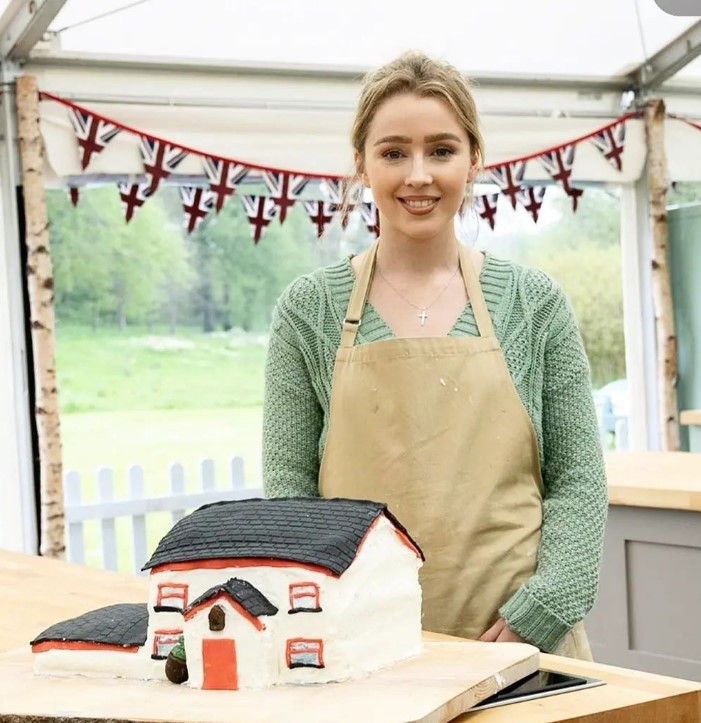