MASTERCHEF star Gregg Wallace has revealed he starts drinking at 6.30am on Christmas Day.

The judge on the BBC1 cookery show later joins his ­Italian wife and in-laws in polishing off seven different joints of meat and five puddings. 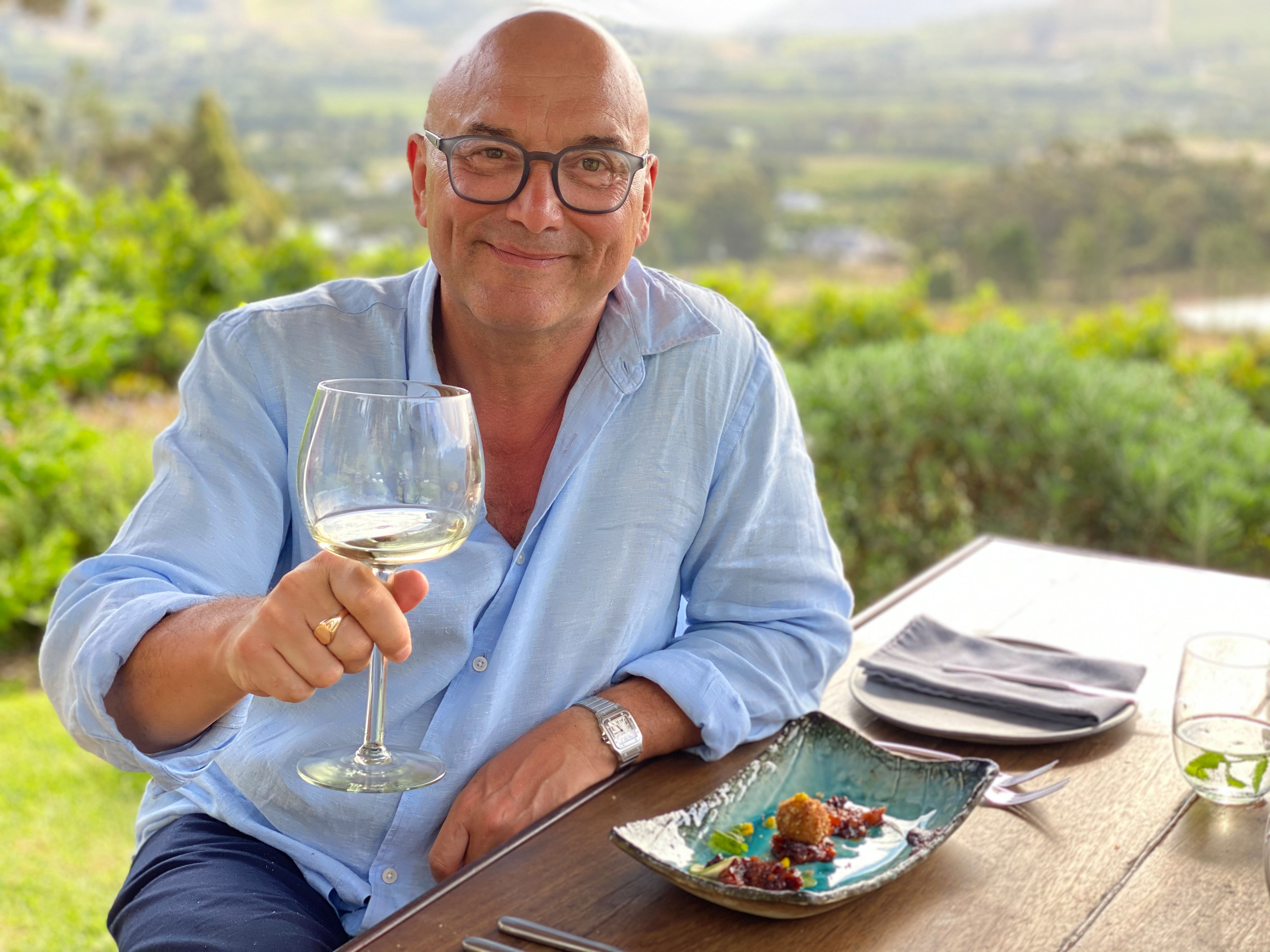 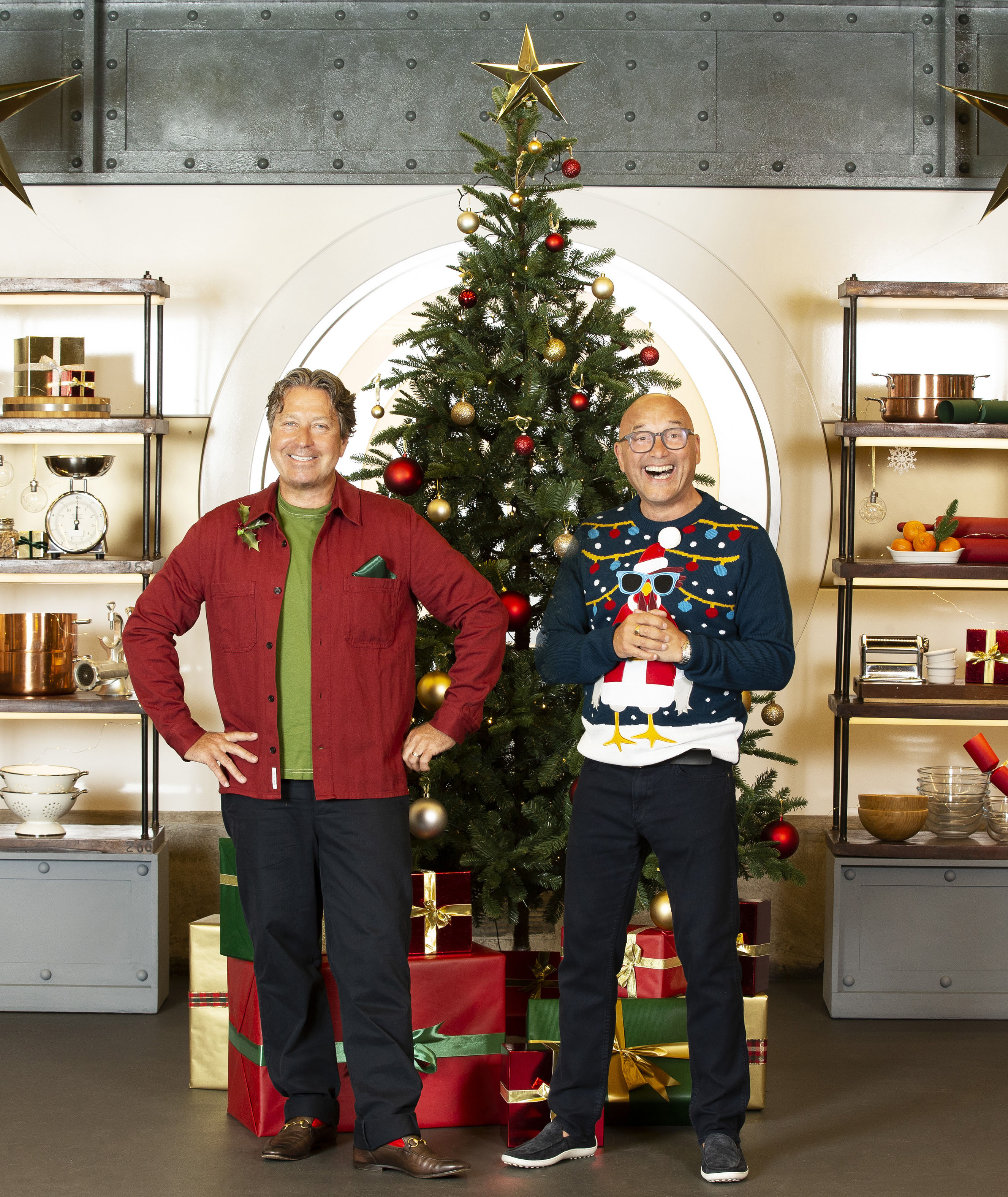 But despite his foodie status Gregg, 57 — who lost three stone after a health scare — says he does not lift a finger to prepare the feast or even to clear up afterwards.

He said: “We have our first drink when opening presents at about 6.30am.

“I do drinks while Anna and her mum do the food. I don’t even suggest helping out. My wife chooses not to work and says, ‘If it’s inside the front door, darling, it’s my responsibility

“It’s a matriarchal household and every year I buy one present for my wife and she buys all the others. She takes charge of everything.”

Speaking to the Radio Times, he added: “Christmas in my house is huge. Anna is Christmas-crazy. We had seven trees last year.”

Dad-of-three Gregg has been married to fourth wife Anna, 36, since 2016. They have a two-year-old son called Sid.

Her parents have now moved into the family home where they spend Christmas together.

THIS TIME NEXT YEAR…

Only Fools And Horses' Damien Trotter is unrecognisable 20 years on

Meanwhile, Gregg’s MasterChef co-star, John Torode, 56, says he always leads the ­festive cooking at his home — by roasting ham in a pillowcase to keep it moist.

But he always leaves one crucial part of the meal to his wife, fellow cook and actress Lisa Faulkner, 49.

He said: “She makes better roast potatoes than me, so why would I make them?”