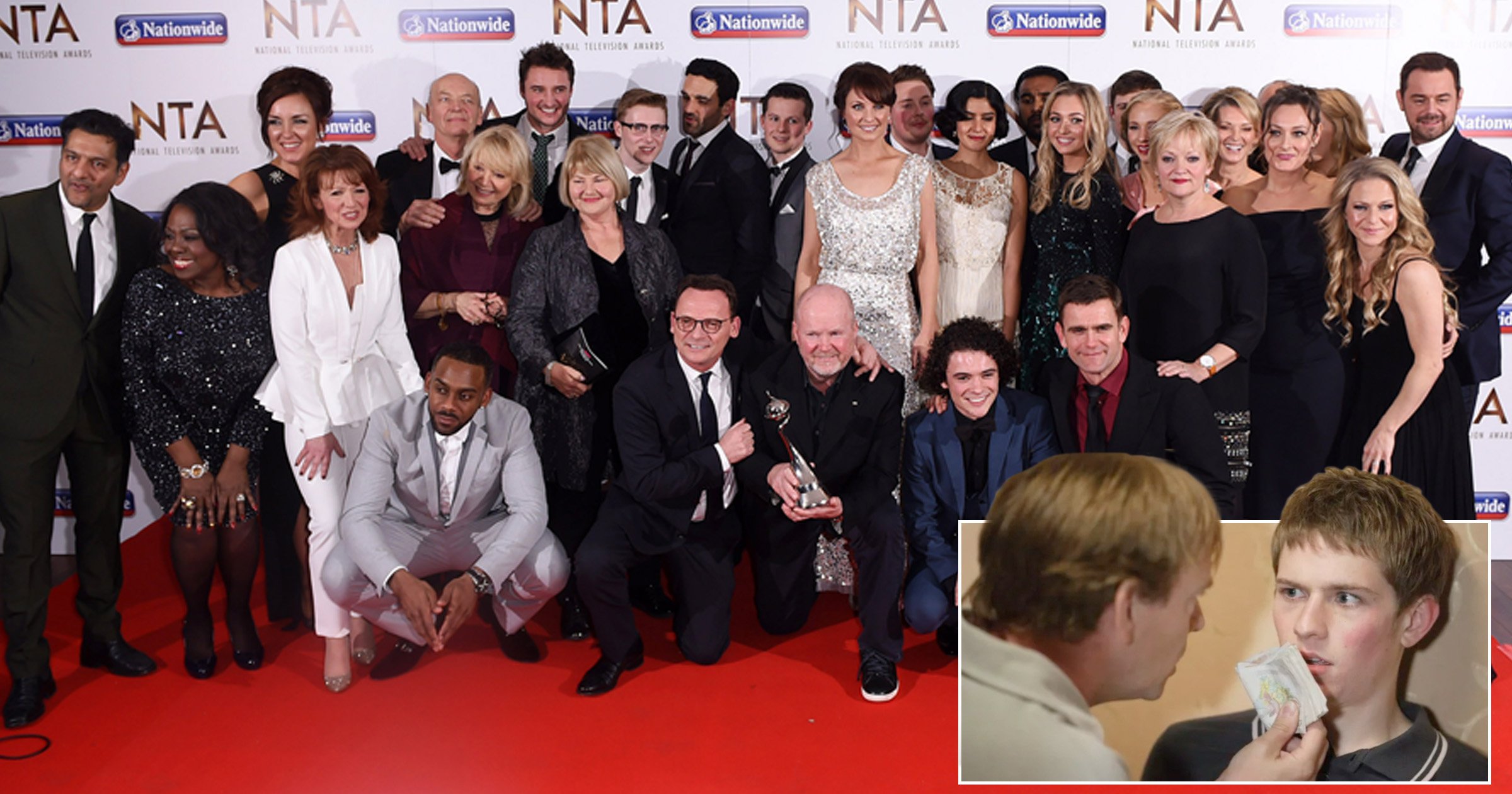 Former EastEnders star Rory Jennings provided a detailed breakdown over his salary on the hit BBC One soap.

Rory – who played bad boy Craig Dixon in 2007 – shared how much the actors and actresses were raking in per episode.

During an appearance on The Fellas podcast, the 38-year-old told hosts Callum Airey and Josh Larkin: ‘I was on £1000 per episode, and this was way back in the day.

‘Then you had the Sunday repeat, the Omnibus on Sunday which was basically for people who were hungover from about 12pm till 3pm.’

He continued: ‘They would do all the episodes from the week on a Sunday, and you would get 80% of your fee again.

‘So you’d get a grand per episode and then 80% of that for the Sunday show.

‘So in theory you could be in four episodes per week, which is £4000 and then the 80% meant you were getting six grand a week.’

Fans who were evidently taken aback by the revelation expressed their surprise in the comment section.

One person who was clearly hit with a wave of nostalgia wrote: ‘The omnibus, that’s just unlocked a memory.’

‘Sign me up, EastEnders was always my favourite,’ another added.

A third wrote: ‘How do I get into acting on EastEnders lol.’

In 2017, it was reported that Danny Dyer – who confirmed his exit at the beginning of the year – topped the list of the highest-paid soap stars after reports claimed the actor, who plays Mick Carter, signed a staggering deal worth £400,000-a-year.

Steve McFadden who plays Walford hardman Phil Mitchell was rumoured to be on £310,000.

Although this figure is based on old reports, it’s thought Steve is the second highest paid actor on the show, according to the Daily Star.