BOLLYWOOD was left in mourning when Sushant Singh Rajput suddenly passed away in June 2020.

The actor's life in the movies will be remembered by many, after launching his career back in 2012. 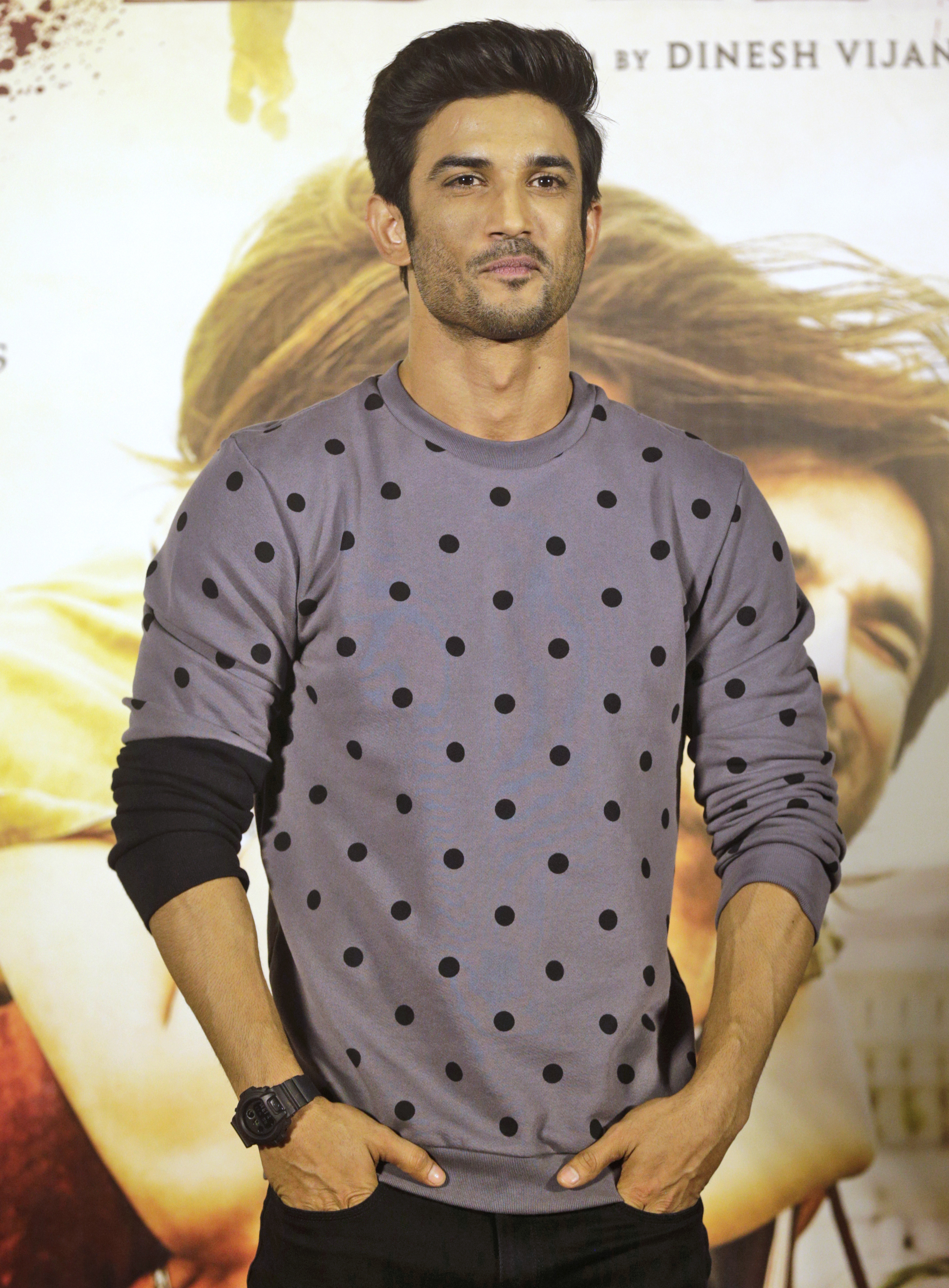 How did Sushant Singh Rajput die?

He had reportedly been suffering from depression and police found no evidence of foul play.

His family, however, registered a police complaint against his girlfriend Rhea Chakraborty, accusing her of abetment to suicide – she is yet to comment but denied any wrongdoing in earlier statements.

On September 8, 2020 Rhea was arrested for allegedly buying drugs forSushant. 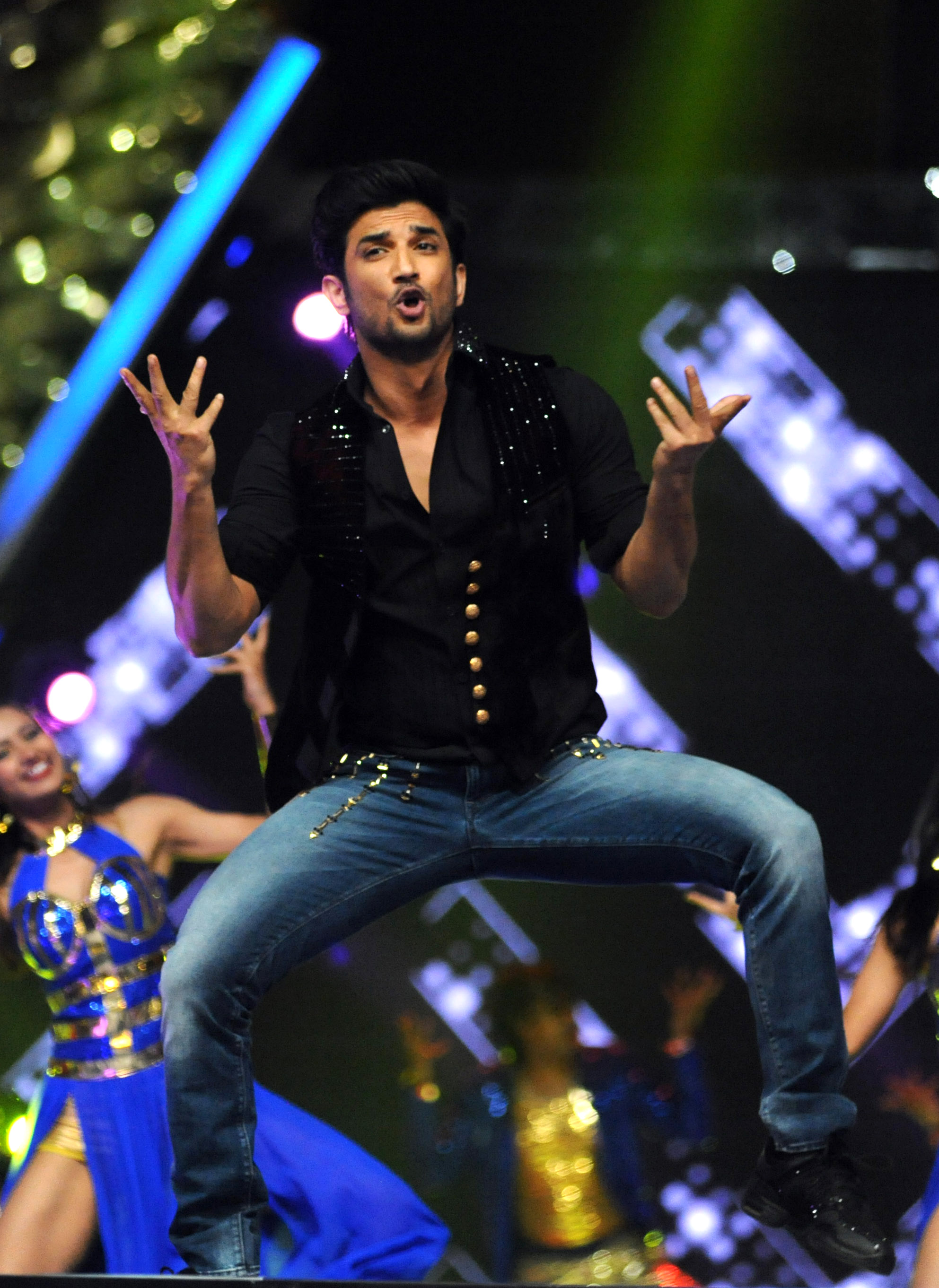 Who was Sushant Singh Rajput?

Sushant was a prominent Bollywood actor who was born on January 21, 1986.

His last role was in Chhichhore, a box office hit released in 2019.

Sushant made his debut into Bollywood was in Kai Po Che! in 2012, and from there he starred in high-profile movies and TV shows.

The actor was best known for his role in MS Dhoni: The Untold Story, in which he played the role of India's revered cricketer Mahendra Singh Dhoni. 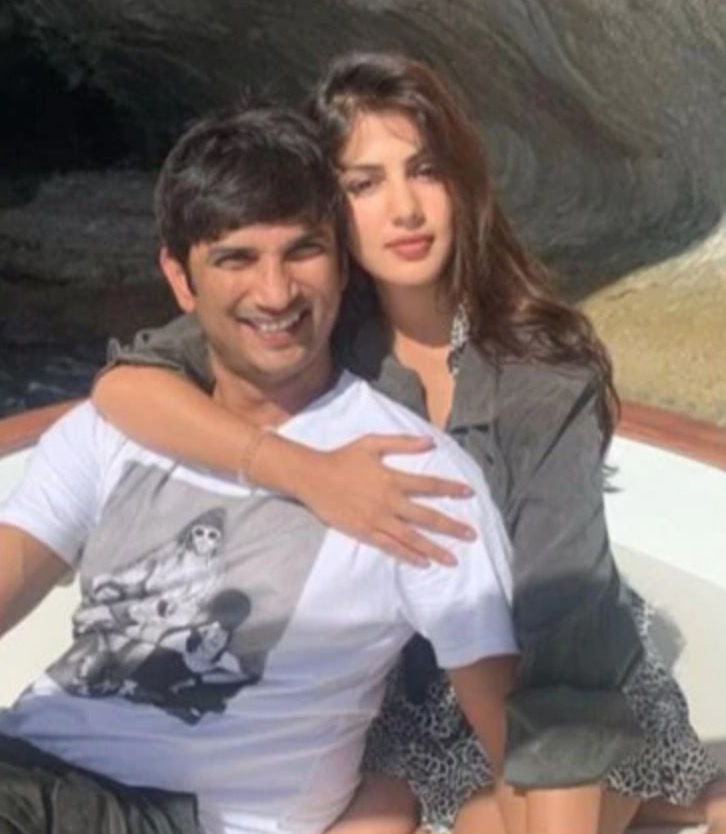 When did Sushant Singh Rajput start a relationship with Rhea Chakraborty?

The couple began dating in the summer of 2019, according to reports.

The then reportedly moved in together in December 2019 – but Rhea was not home at the time of his death. 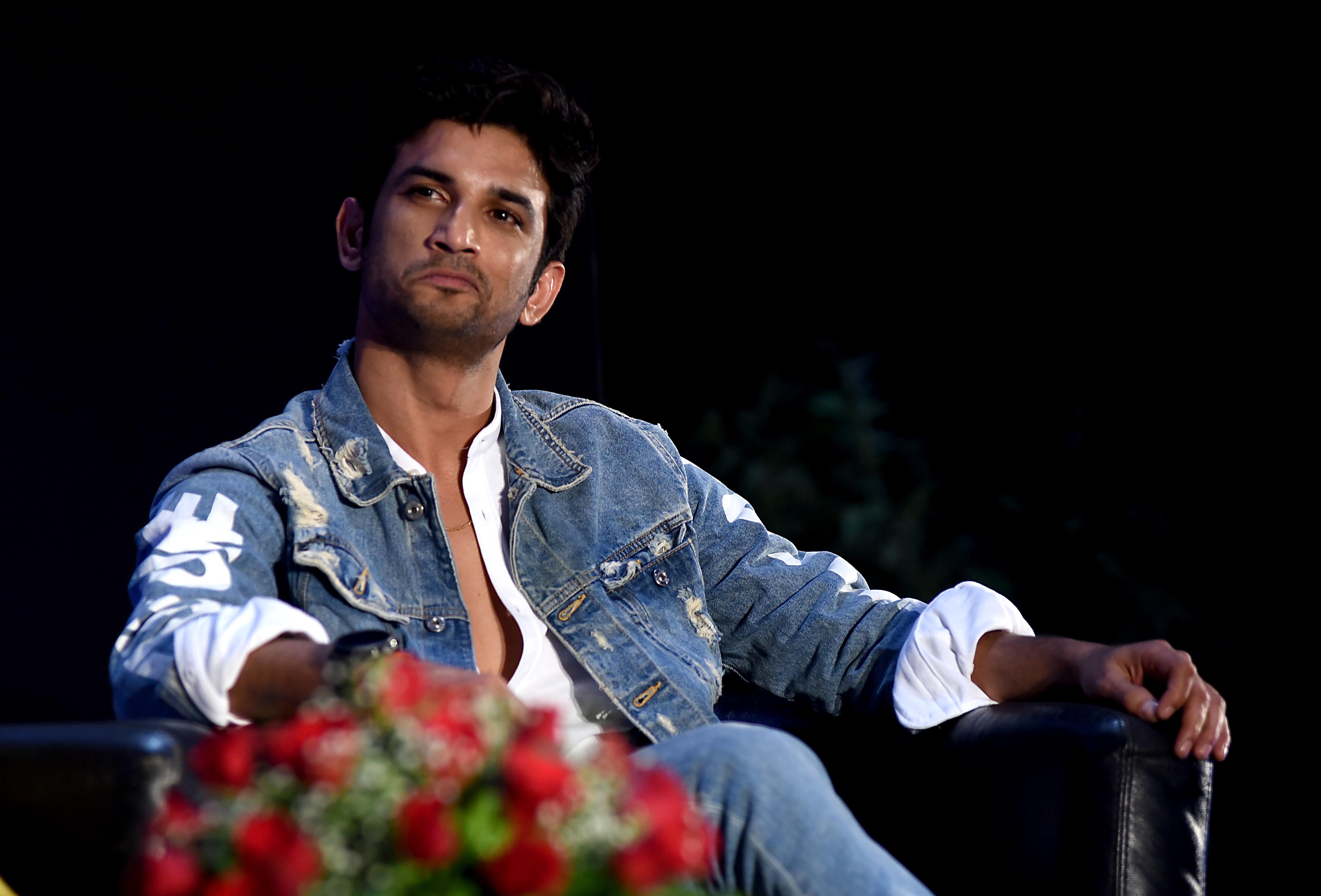 What tributes were made after Sushant Singh Rajput died?

"His rise in the world of entertainment inspired many and he leaves behind several memorable performances."

"I remember watching #SushantSinghRajput in Chhichhore and telling my friend Sajid, its producer how much I’d enjoyed the film and wish I’d been a part of it.

"Such a talented actor…may God give strength to his family."