HORROR fanatics have made it clear that they are furious over the new trailer to the latest adaptation of the American supernatural horror film Pet Semetary.

The new film, which is directed by Kevin Kölsch and Dennis Widmyer, is the second adaptation after Steven King's terrifying 1983 novel and 1989 film. 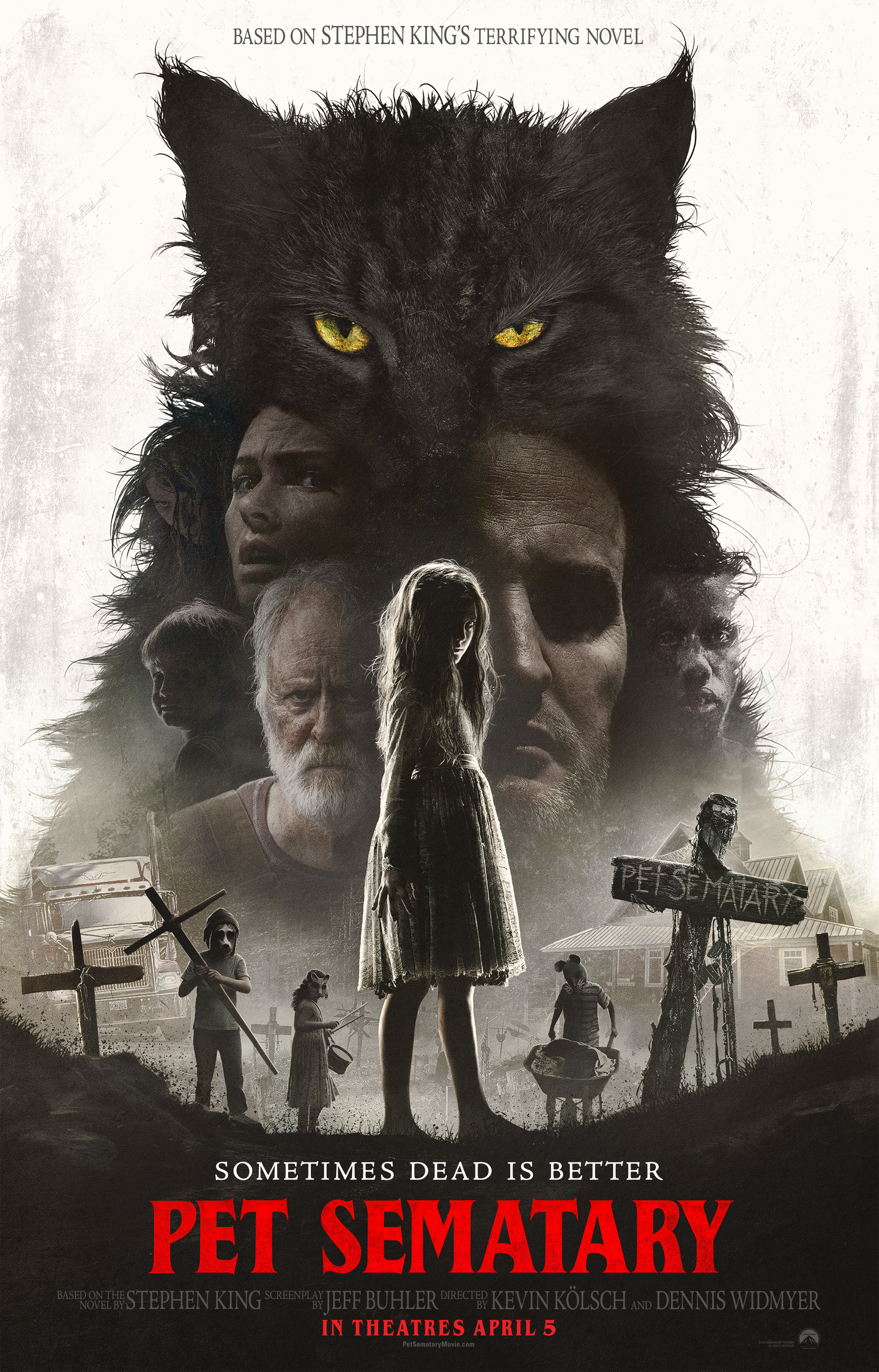 And fans have been left furious after the Pet Sematary trailer gives away a huge spoiler and changes the book’s plot.

One user wrote: "2019 where they spoil movies in trailers."

Another user showed their disappointment with how the trailer gives away the ending of the film with "I skimmed through this trailer with the sound off and know too much." 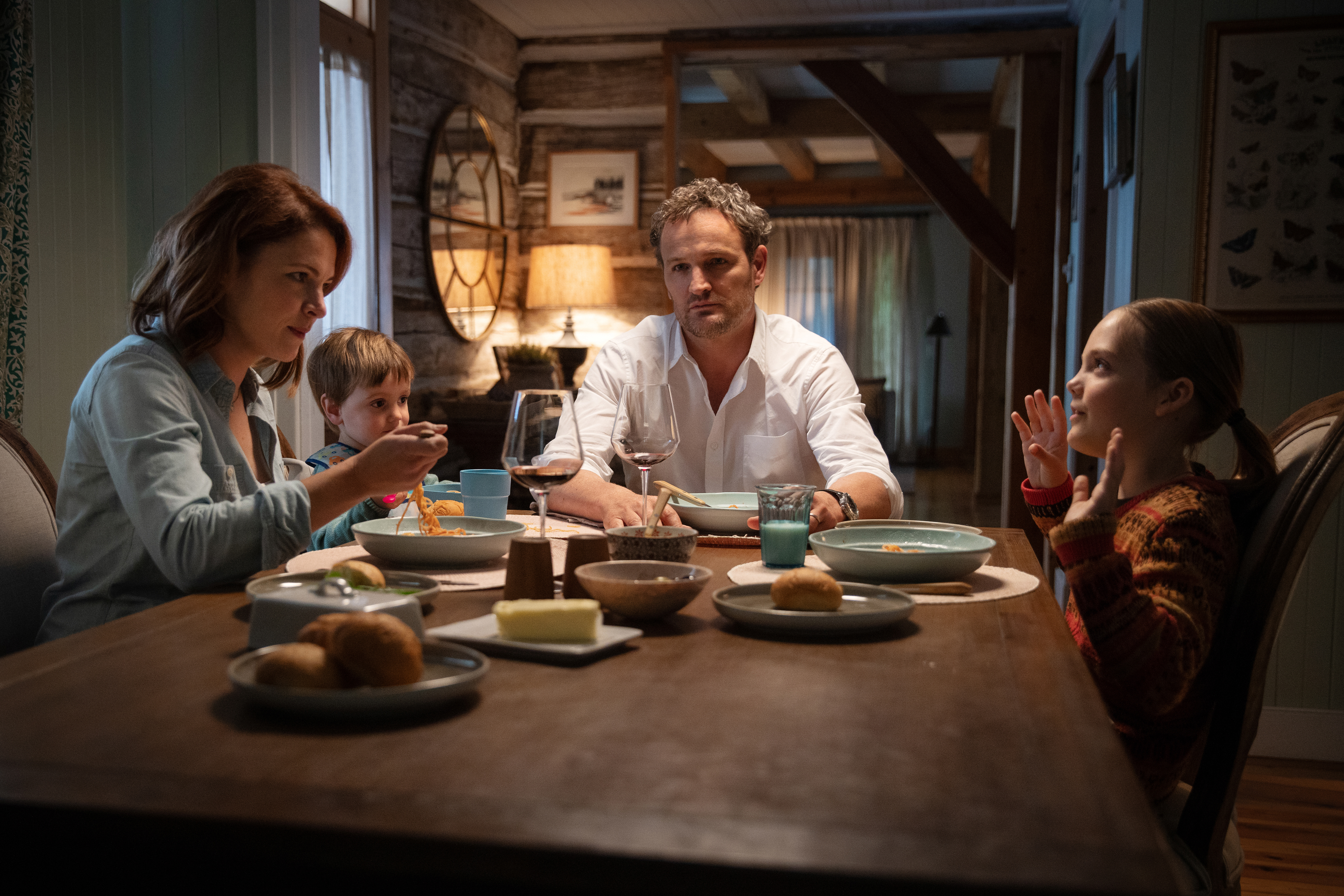 Another sarcastically wrote: "Great movie! I'm surprised they uploaded the entire thing on youtube for free!"

Another film fan took to Twitter to write: "I love the Pet Sematary trailers. because of them I have already watched the whole movie."

Whilst another said "Honestly the trailers seem to give most of the plot twist away, it also shows the same "shock" moments as the original. Could it be scary? Maybe, but I'm not to excited. Hype : 3/10."

The new Pet Sematary trailer showed too much

I love the Pet Sematary trailers. because of them I have already watched the whole movie. #TWD #TheWalkingDead

#quickieimpressions#PetSematary
Honestly the trailers seem to give most of the plot twist away, it also shows the same "shock" moments as the original. Could it be scary? Maybe, but I'm not to excited.
Hype : 3/10

Why do we need to watch it? They showed us the whole thing in the trailer.

A fourth added: "Looks amazing! But did they just show us the whole movie??"

"Why do we need to watch it? They showed us the whole thing in the trailer," another said.

Directors Kevin Kölsch and Dennis Widmyer will co direct the new spooky film after working on other projects together such as Scream: The TV Series and films like Starry Eyes and Absence.

The film follows the journey of the Creed family who recently decide to relocate from their family home in Boston to a small town in Ludlow. 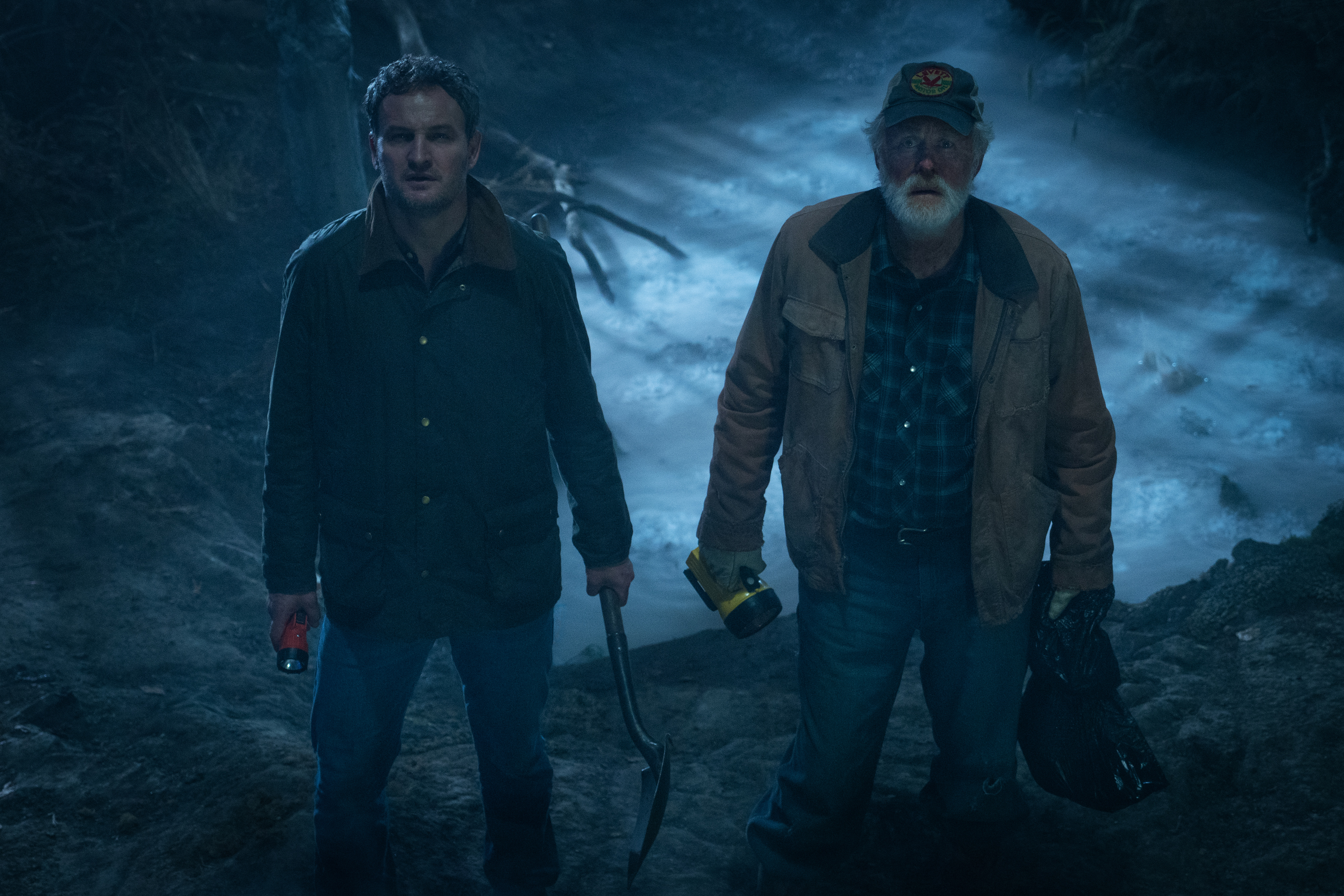 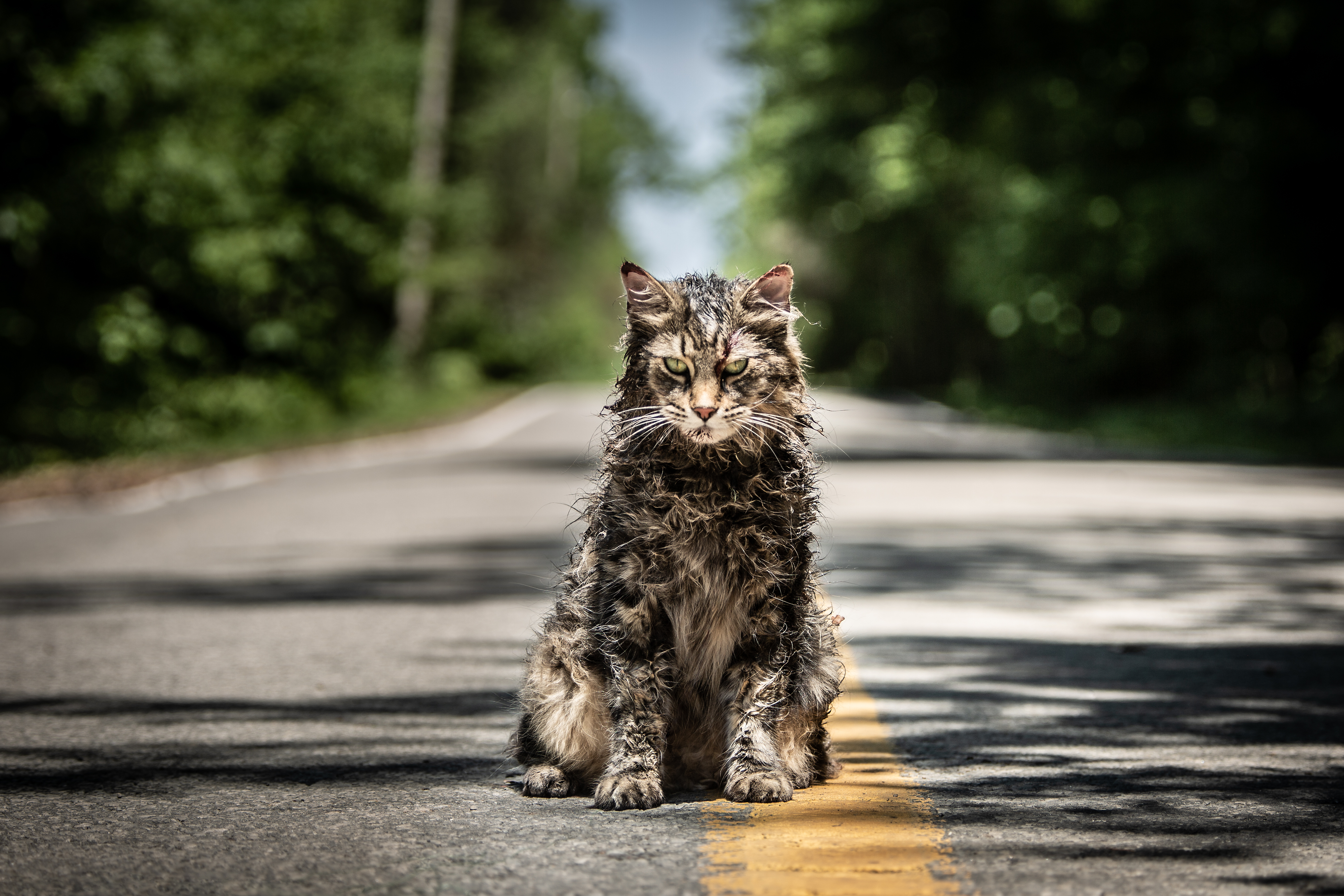 Dr. Louis Creed and his wife's young children discover a burial ground hidden near their new family home which links to some terrifying outcomes.

As the story unfolds, tragedy strikes the family, and Louis turns to his creepy neighbour, Jud Crandall, which has some awful consequences.

Amy Seimetz, 37 who is well-known for her role in Stranger Things and The Killing plays the role of his wife Rachel Creed.

John Lithgow, 73 plays Jud Crandall, their weird neighbour, who tells Louis about the cemetery near their new home.