A BRIT dad who tipped the scales at 28st9lb ditched half his body weight after signing up for a marathon as a joke.

HR manager Damian Murray, 39, had accepted that his weight would eventually kill him – but shed over 12 stone by ditching beer and starting a SlimmingWorld diet plan. 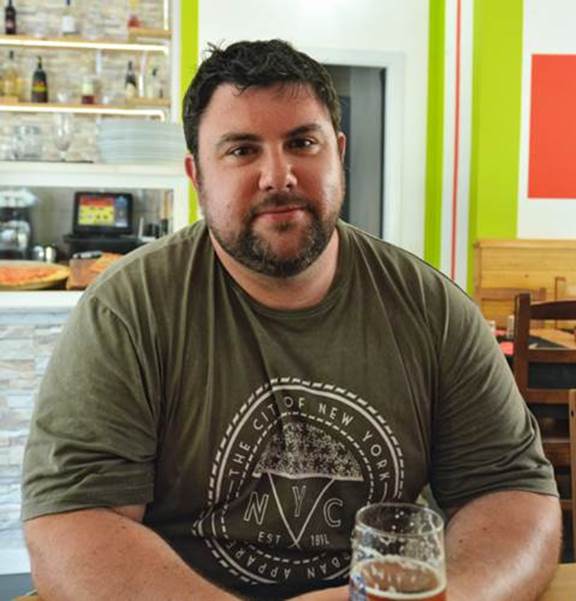 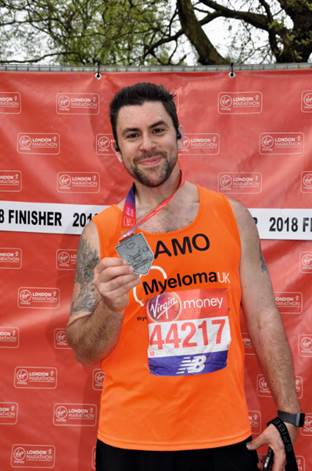 He told the Daily Star: “It was a bit of a joke, there was no way I really thought I’d be able to do it, but after signing up, I started to think about it more and more, and how if there was ever a time to make a change, it was now.”

Dad-of-one Damian, from Lancashire, says he was “always a big lad” but his weight ballooned once he hit 30.

He decided to change his lifestyle after entering the ballot for the 2018 Virgin London marathon as a joke – and vowed to take dieting seriously after winning a place.

He shed 9lbs in his first week of dieting – and lost over 2st by the end of the first month.

Within weeks he was running around the bloocck – and has now completed the London and Dublin marathons.

He said: “It was scary how quickly I was putting on weight, and I’d just accepted the fact that I was going to die early because of the weight I was.

“I’m so much happier now, have loads more energy, am more outgoing and sociable.

“I love trying new things that I can do with this new body. I’ve started skateboard, been white water rafting, and last summer did a tandem skydive over the California Coast.

“All things the old me would have never been able to do. My relationships with my loved ones have also improved massively. Plus I’ve stopped snoring– something my wife is very happy about.

“The great thing about Slimming World is that there’s nothing you can’t eat, you just learn to make better choices. Beer’s probably the thing I’ve cut down on the most, but it means I really enjoy it when I have it.” 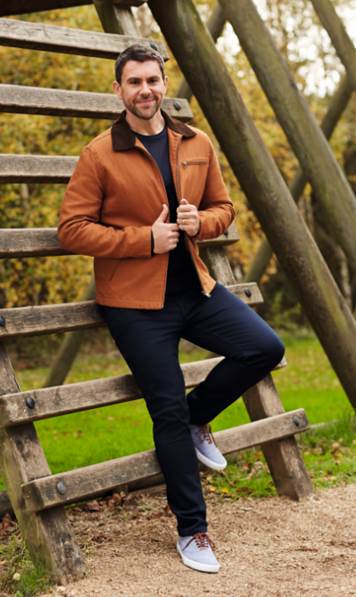 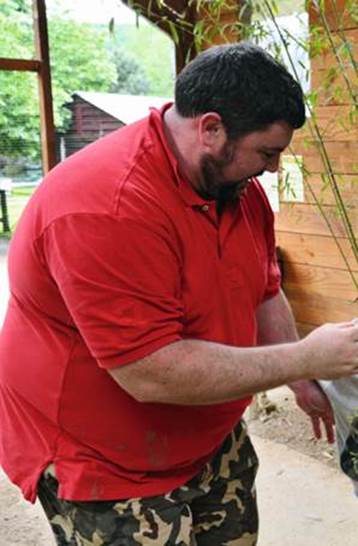 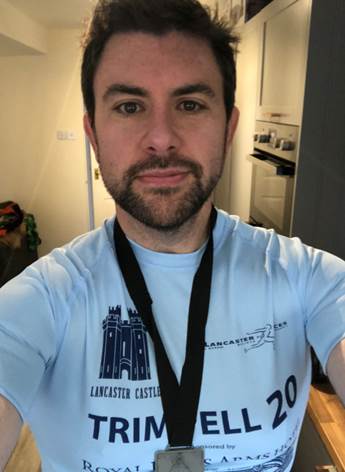