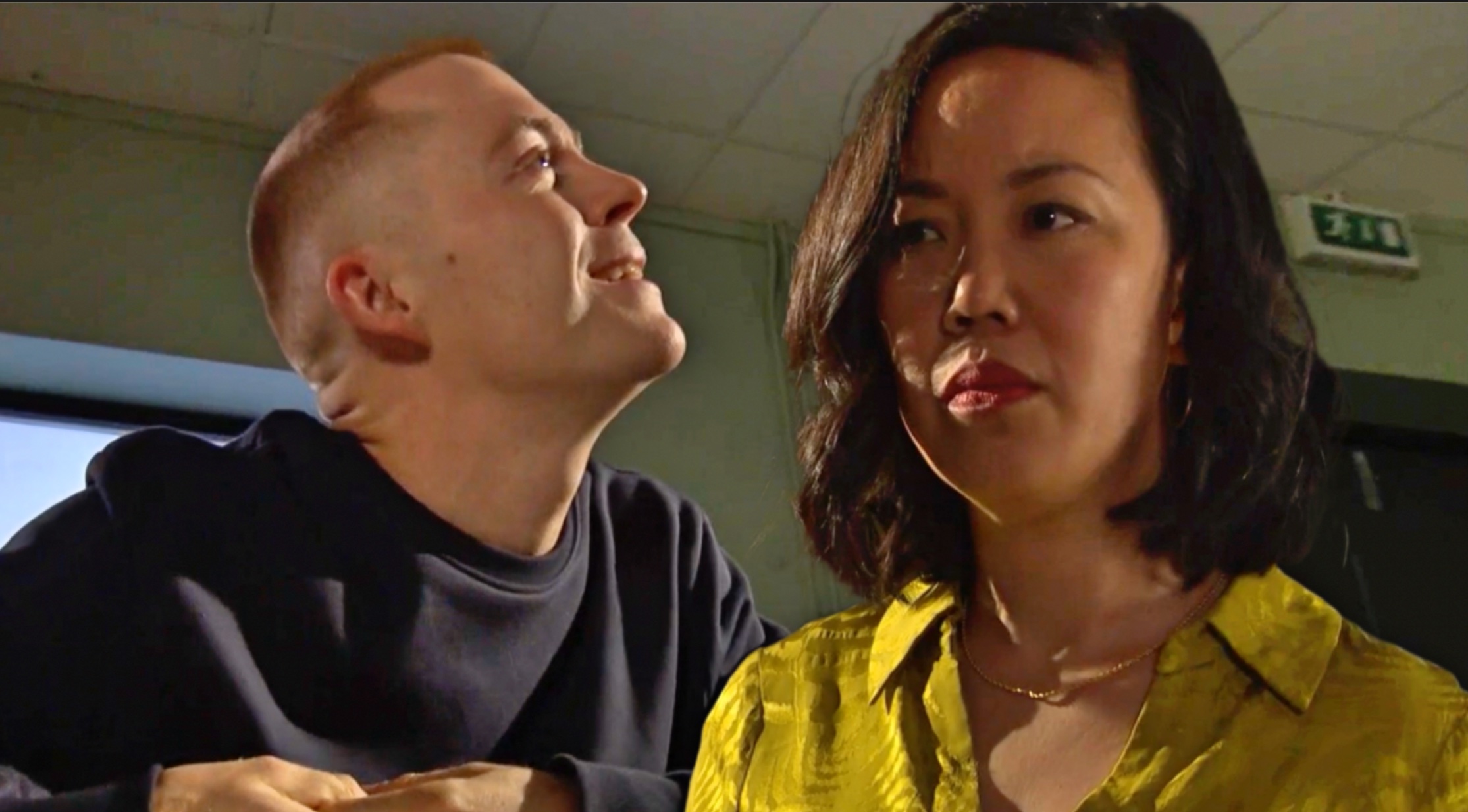 Honour Chen-Williams (Vera Chok) could be set to lose everything in Hollyoaks after lashing out at incel Eric Foster (Angus Castle-Doughty), smacking him for what he did to Mason (Frank Kauer).

The psychiatrist paid Eric a visit in prison in a bid to help her son Mason, who has found himself isolated and alone after what he did to both Leah Barnes (Eva-May Demircan) and Ella Richardson (Erin Palmer).

Mason, as viewers know, was groomed and radicalised by incel Eric, who preyed on the vulnerable teen, poisoning his mind with his warped views of the world.

The Chen-Williams clan have been determined to help Mason, whose actions have led to his own sister Serena (Emma Law) disowning him and moving out, unable to live under the same roof as him.

Mason, determined to get answers, thought about paying Eric a visit in prison, but he was prevented from doing so when dad Dave (Dominic Power) found out about it, relaying the news to Honour.

Honour, however, was out of options in her quest to help her boy, and therefore she decided to pay Eric a visit herself, hoping to get the answers she needs.

Eric, meanwhile, was less than pleased to see Honour, and refused to be psychoanalysed by her. Honour, however, had no interest in analysing him, making it clear she was there simply to assist her son.

But Eric was quick to try and cause trouble, telling Honour that she is the cause of her family’s issues, which led to her lashing out, smacking him across the face.

Will Honour come to regret her actions? Has she put her career in jeopardy?

Hollyoaks continues Wednesday January 25 at 7pm on E4, or stream the next episode from midnight on Monday on All4.