Home Alone was released in 1990 and became an instant classic. The tale of Kevin McAllister (played by Macauley Culkin) battling off the Wet Bandits by using a plethora of homemade contraptions has gone down in cinematic history. Although the film reaches the top spot on a number of festive film lists every holiday season, this year it has been dethroned by a 2003 classic.

According to research from Tombola, Home Alone received a staggering 2.9 million online searches from September to December of this year.

So, while the film certainly isn’t at the top spot of the list, it has maintained a strong second-place spot.

Instead, the Will Ferrell film Elf is now the most-sought after Christmas movie in the UK.

The research states that Elf was searched for over 3.3 million times in the same time period. 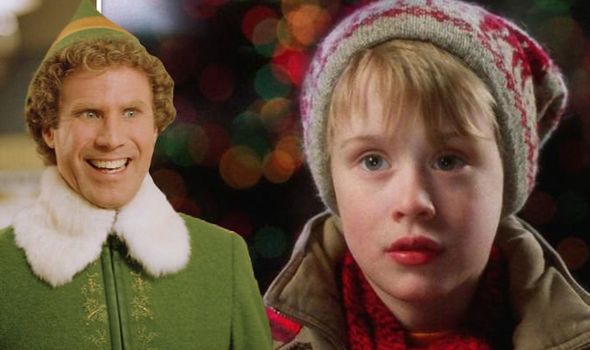 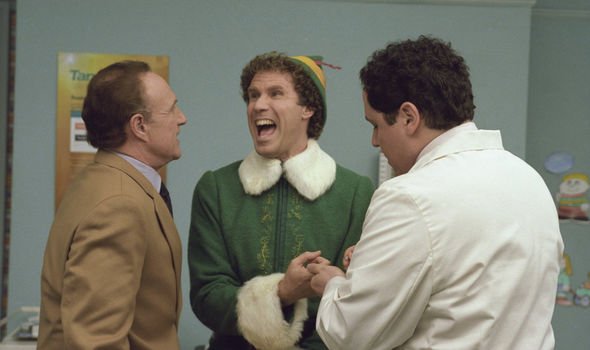 It’s easy to see why, as the timeless tale of Buddy the Elf (Ferrell) tracking down his long-lost dad has delighted families for almost two decades.

The film has a star-studded cast, as well, as it sees the likes of James Caan, Bob Newhart, Zooey Deschanel, and Peter Dinklage.

Although Home Alone lost out on the number one spot, it is in good company.

Just behind Home Alone is The Grinch, which saw a massive 1.4 million searches online.

Elf: Trailer for 2003 film starring Daniel Tay and Will Ferrell 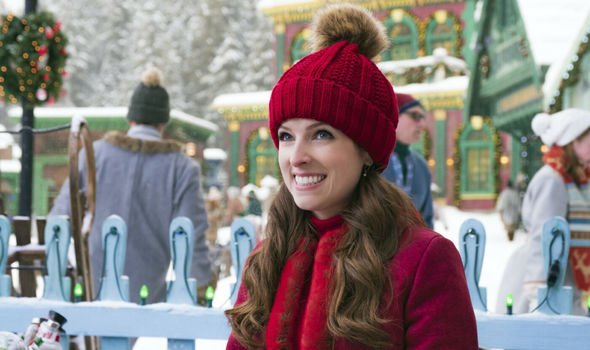 The Grinch is followed closely by Love Actually – the classic British love movie from 2003.

Each year new Christmas classics are made available to viewers, with this year’s entrants coming in stronger than ever.

Kendrick plays the plucky daughter of Santa Claus, Noelle Claus, who is forced to step in once her father dies.

While she is full of Christmas spirit, the elf town that surrounds the North Pole don’t believe in Noelle, and her brother, Nick Cringle (Hader) is not dealing well with the pressure.

As well as the new Disney movie, a brand new Hallmark Channel blockbuster has just arrived call The Christmas House.

This is the first Hallmark film to prominently feature a gay couple.

One of the stars of the film, Jonathan Bennett, recently spoke out about being in this monumental film.

He said: “I’ve played straight characters in Hallmark movies for years now.I’ve told their stories so many times that it was nice to be able to tell a story that felt more authentically me.”

Jonathan added: “Many of the LGBTQ+ members of the crew came up to us and said that they’ve worked on a lot of Hallmark movies and to have representation like this for the first time was very special.”